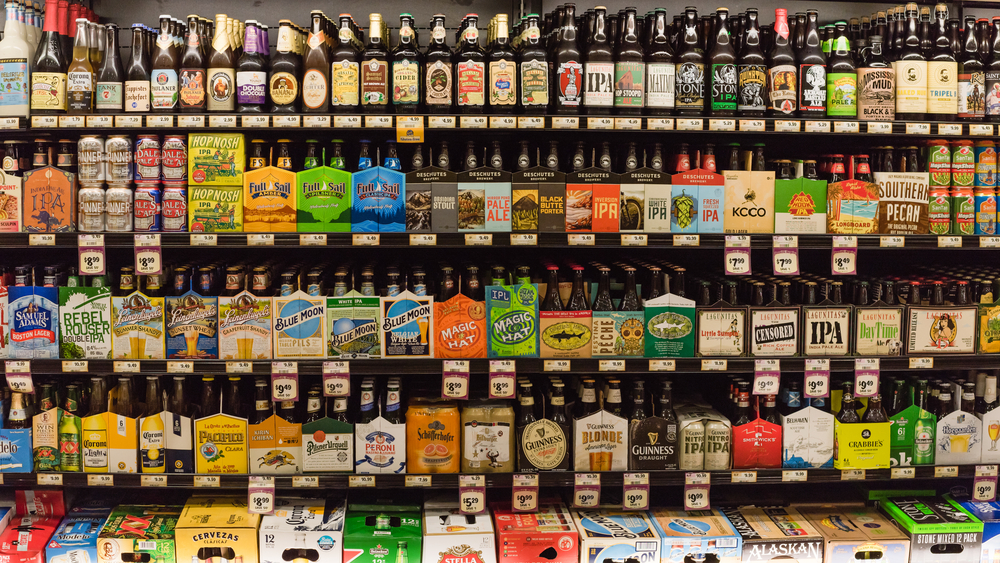 The Brewers Association, an industry group that represents craft breweries (read its definition of craft here), regularly hosts members-only webinars called “Power Hours” for the beer industry and media. (I know how much everyone loves webinars!) The Power Hour presentation last week was hosted by Dan Wandel, senior vice president of the Beverage Alcohol Market Insights Group for IRi, a market research company, and it included a torrent of data about beer sales, trends and purchasing behavior thus far in 2016. As consumers, we hear competing (and generally loud) narratives about the state of beer in 2016, so some of the data may help us better understand the trends and trajectory of our favorite beverage. Here are the points I found most salient, with a bit of commentary. Unless noted, “craft” here refers to IRi’s definition of craft beer, which includes Blue Moon, Leinenkugel’s, Shock Top products, etc.

Beer Master - September 24, 2021 0
The topic of diversity in craft brewing, whether focused on the dearth of minorities working in the industry or beer names and labels many view as sexist,...