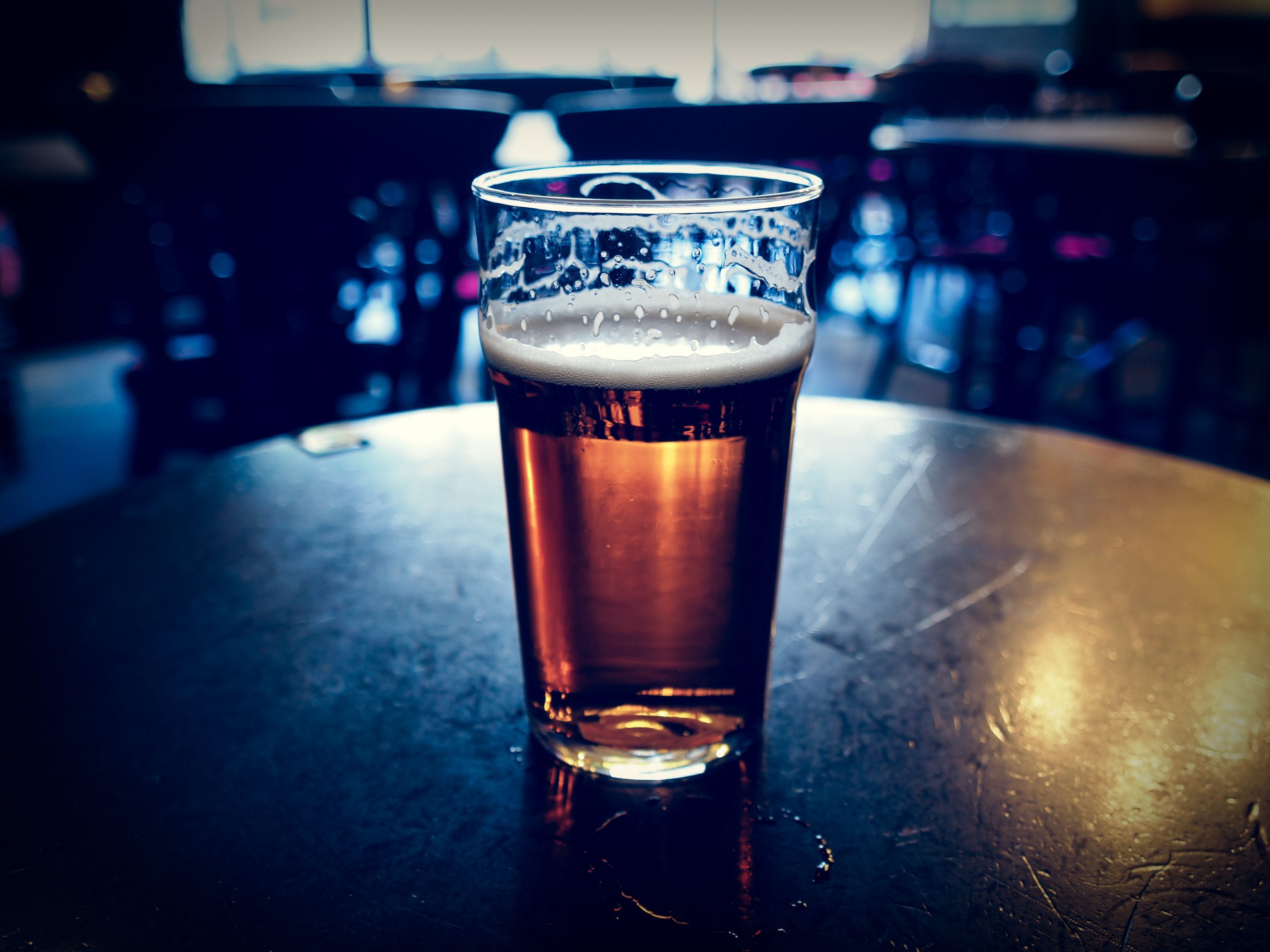 Remember the bitterness arms race of the mid-2000s when beer labels boasted of 1,000 IBUs, and palate-wrecking double IPAs were all the rage? That tide seems to have turned (now we have tongue-lashing sours in its place, perhaps?) but IBUs remain a measurement listed on most beer bottles, cans and menus. Not all brewers think this should be. And they’re laying out their case on a few fronts:

1. IBUs aren’t necessarily measured scientifically. To calculate international bittering units, or IBUs, you might assume there’s some sort of test, like a pH strip. There is a lab process that can determine them; it involves a spectrometer that essentially measures the concentration of isohumulones, which are bittering compounds that come from hops. (This Popular Science piece explains it in detail.) But many brewers don’t ship each and every beer off to a lab to be centrifuged and shot with lasers. Instead, they use formulas and their recipes to calculate how many IBUs are in a beer. It’s a calculation, not a measurement. If any of the numbers inputted to the formula aren’t quite right, the final IBUs aren’t right. As Jack Harris, cofounder of Astoria, Oregon’s Fort George Brewery puts it: “Most people use the back-of-the-napkin technique, which is really more of an estimate.” Almanac Beer Co. cofounder Jesse Friedman puts it more bluntly: “The vast number of IBU numbers out there are bullshit; they’re calculated. And there’s no agreed-upon standard for calculating it.”

2. IBUs don’t measure how bitter the beer tastes. OK, so you sip a 70-IBU double IPA, but it doesn’t taste all that bitter. Why? This is called perceived bitterness, and it takes into account the malt sweetness, yeast characteristics, body and other factors that can make a beer taste more or less bitter, even at the same IBU measurement. “I understand customers wanting to know how bitter a beer is, but I don’t find this a useful measure,” Friedman says. “IBUs don’t tell you anything about residual sweetness or even the nature of the bitterness; is it clean or bracing or rough?” Harris echoed that sentiment: “We try to come up with three words to describe each beer, and then we share that with our servers. Rather than saying 93 IBUs, we say mouth-puckeringly bitter. The more you do that, the bigger your vocabulary gets and the more interesting the beer starts to sound, rather than just ‘it’s an 82 or 54 or 21.’”

3. IBUs don’t explain how “hoppy” a beer is. I wish we could stop talking about how “hoppy” a beer is altogether, but I do understand (as do most brewers) that drinkers would like to know how much hop character—both flavor and bitterness—a beer exhibits. Because hop flavor has little to do with bitterness, IBUs don’t tell us much about whether a beer will “taste hoppy.” When people ask Harris about the IBUs in his beers, he responds: ” ‘Are you looking for our bitterest beer? Are you looking for our beer with the most hop character?’ Then I try to get them to describe to me what they’re looking for with words rather than numbers.” And given the new trend toward unfiltered, dry-hopped IPAs, aromas and flavor have taken a front seat and kicked bitterness to the back. Bissell Brothers, a brewery based in Portland, Maine, is a two-and-a-half-year-old brewery churning out some highly regarded, very aromatic IPAs and double IPAs. I once emailed co-founder Peter Jensen Bissell to ask for an IBU measurement on one of his beers; he responded succinctly: “We have never calculated or listed IBUs. We do not view that measurement scale as particularly relevant to the beer we’re making, or to modern hoppy beers in general.”

4. IBUs are a brewing tool, not a descriptive one. Brewers I talked to agree there is a place for IBU measurements, and that’s in the brewhouse. They can help determine consistency between batches, ensuring that the IPA you loved last month is the same IPA you’re going to love this month … if that’s even a brewer’s goal at all. (But the philosophical merits of consistency is a discussion for another day.)

To hear an extensive discussion of why IBUs are irrelevant, watch Fort George Brewery’s Jack Harris give an hour-long presentation on the topic. He’ll give a similar presentation on May 26 as part of Central Oregon Beer Week.

Beer Master - September 25, 2021 0
Could you last 46 days on doppelbocks alone? One beer blogger forgoes food during Lent in search of enlightenment. Most of the Christian world woke...

Giving up the growler