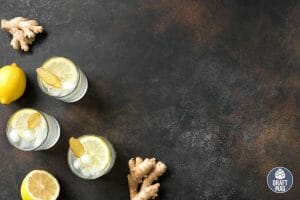 Ale vs Beer comparison may seem confusing since ales are a subgroup of beer. To start with, it is pertinent to mention that all beers are either Ale or Lager. However, due to the worldwide popularity of lagers, most countries use the term beer interchangeably for a lager. This comparison guide touches such interesting facts and differences between these two popular beer styles.

What Are the Differences Between Ale and Beer?

What Is Ale Best For?

Ales are best for those who are looking for an alcoholic beverage that has a sweet, complex, and rich flavor. Until the introduction of Lager in the 16th century, all beers were ales. Ales are characterized by sweetness, complexity, and rich flavor.

Due to warmer temperatures, yeast breaks down the sugar into esters and phenols much faster. These fruity and spicy compounds lend a distinct flavor profile to the ales. Furthermore, ales also take less time to mature than lagers. This is the main reason behind all popular craft beer being ales.

There is a common misconception that ales are darker than lagers, but the fact is both beer types could be darker or lighter depending on the malts used. However, the majority of ales tend to be darker and cloudier.

Ales are commonly full-bodied with a sweeter and fruity flavor profile. They also showcase robust hop flavor with more bitterness.

Malts, hops, water, and yeast are the common ingredients in both ales and lagers. However, in addition to the type of yeast, the hop content also differs in both beer types. As ales are fermented at warmer temperatures, more hops are required to stabilize and preserve the brew. Furthermore, bitterness in ales results from faster and warmer fermentation processes.

Ales have a sweeter, spicy, and fruity flavor profile due to the presence of Esters and Phenol compounds. They also showcase robust hop flavor with bitterness on the high side.

Ales are rich and complex beers, so cheesy and saucy dishes go pretty well with this beer style. For instance, hop-forward IPAs par well with sliders, cheeseburgers, or simply cheese. Similarly, pair wheat beers with grilled fish or any other Caribbean foods. Stouts can be paired with meat and rich desserts like chocolate cakes.

Here are some of the most common styles of ale:

Beer is broadly classified into two basic categories: Ale and Lager (or Lager Beer). Ale, a beer subcategory, is rich, more complex, and hop-forward than lagers. It also has a higher alcohol content (ABV), and Comparative analysis of ale vs lager shows that ales are stronger than lager beers in alcohol content and hop bitterness. It is because ales are fermented at warmer temperatures than lagers.

What Is Beer (Lager) Best For?

Lagers are best for those who are looking for a crisp, refreshing, and thirst-quenching alcoholic drink. The lager beer’s smooth, crisp, and clean profile make it the most consumed beer style in the world.

The bottom-fermenting yeast “Saccharomyces Uvarum ” is used to ferment lagers. This yeast strain is very delicate and requires cold temperatures (35–50 F) and a still environment for an extended period to attenuate. Furthermore, this yeast is so delicate that the slightest variations in the fermentation environment result in variations in flavors and quality.

Unlike ales, this strain doesn’t gather at the top before settling at the bottom. This is why lagers are not the beer of choice for homebrewers and craft breweries. Lagers also go through additional cold conditioning that would have a strong effect on the final product.

Lagers do not showcase complex, sweet, and spicy aromas of esters and phenols. However, depending on the type and quantity of hops and malts used, lagers can also showcase additional aromas.

Slow fermentation and cold treatment lend lagers a crispier and smoother flavor profile. Compared to ales, they have lower alcohol content. They are also known for their thirst-quenching quality.

Although all beers contain a common ingredient (hop), only the quantity differs. Due to cold fermentation and conditioning, hops get a chance to showcase their magic without bittering the brew, so lagers tend to be less hoppy than ales.

Lagers are easy to drink and are known for their clean, palate-cleansing qualities, so they pair well with saucy, greasy, and spicy food like barbecue wings, Indian curries, and fries. You can further refine your choices depending on the style of lager. For instance, malty Blocks go well with bread and meat combinations.

Here are some of the most popular lager styles:

Lagers are fermented in colder temperatures with bottom-fermenting yeasts (Saccharomyces pastorianus). The word “ Lager” comes from the German word “lager,” which translates “to store” as they were originally stored in caves in cold months for fermentation and cold storage.

This beer subcategory is known for its crisp and thirst-quenching qualities. It is no surprise that all top-selling beers globally are lagers. Maybe this is the reason why people commonly refer to lagers as beer. Here is the brewing process and some common characteristics of lagers.

As evident from this ale vs beer review, the major difference between an ale and lager beer is in their fermentation technique. Ales use top-fermenting yeast (Saccharomyces cerevisiae) that thrives at warm temperatures (60 – 70 F), whereas lagers use bottom-fermenting yeast (Saccharomyces pastorianus) that thrives in cold temperatures (35 – 50 F). 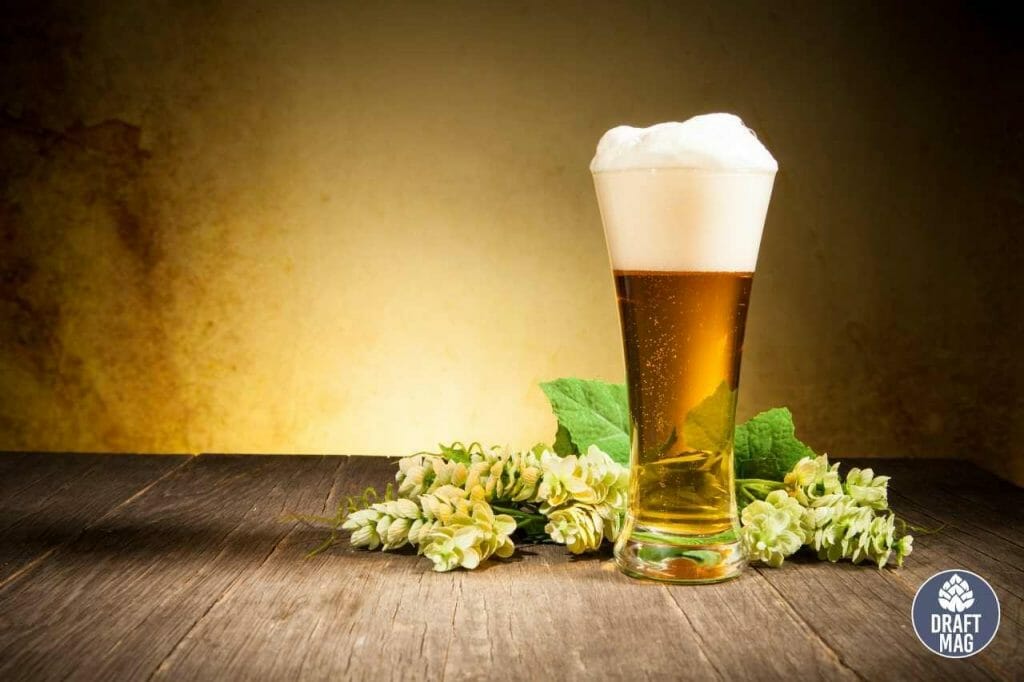 Ales’ fermentation at warmer temperatures lends a rich, complex, and sweet ester flavor profile. On the other hand, cold fermentation gives lagers a clean, crisp, and smooth flavor profile. Despite their differences, both beers are unique and delicious in their own way. However, when it comes to satisfying thirst, brightening up parties, or enjoying hot sunny days, lagers are almost always the beer of choice.