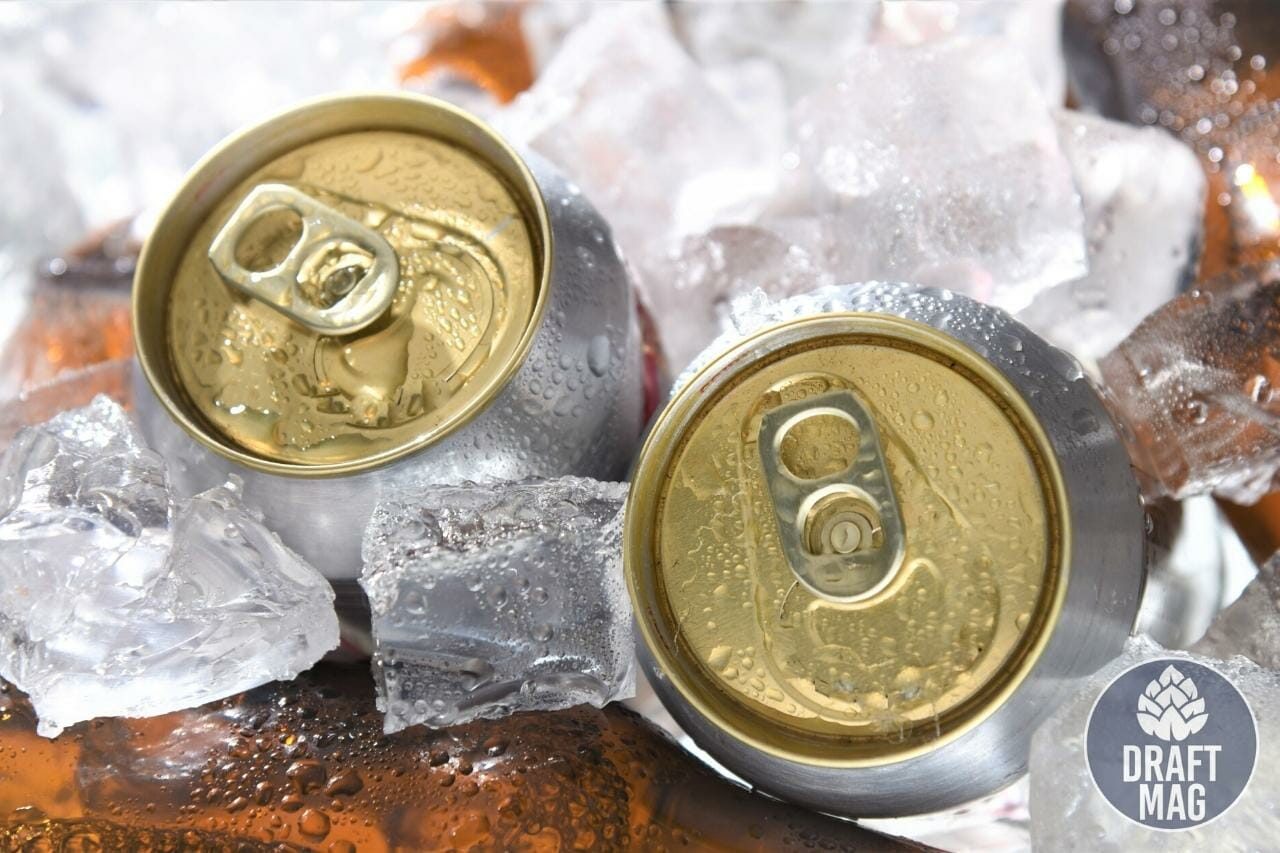 Comparing Busch vs Busch Light is something most beer enthusiasts get confused while doing, as both beers are a bit similar but have unique differences.

Both are made by Anheuser-Busch and are among the most popular beers in the U.S.

Whether you’d prefer the Busch or Light depends on your tastes, but there’s always something for everyone in beer. Keep on reading to compare the two beers and their style profiles.

Here is a handy table detailing these beers’ differences.

What Are the Differences Between Busch and Busch Light?

The main difference between Busch and Light is that Light is designed as a low-calorie beer while Busch has more calories and alcohol content, thus Busch beer is boozier than the Light with a 4.3 percent ABV, while Light has 4.1 percent.

What Is Busch Best For?

Busch is best for those who want a delicious lager with a complex flavor and average alcohol volume. The American beer features a refreshing and smooth taste that makes you come back for more as well as a refreshing finish.

Busch ingredients include water, barley, rice and hops, and the beer features a delicious blend of premium hops, crisp water, barley malt and fine grains. It is also brewed using a natural process, which guarantees high quality. But because of this, the specific alcohol volume and calories might be off by a few points.

The beer is made with high-quality ingredients and premium hops to provide a balanced flavor. It features 4.3 percent alcohol per serving, which is great when you need a drink for a hot summer day, watching sports or cooking with friends. It goes well with pizza, burgers and other regular American food.

Busch has a refreshing and crisp taste that would wash over your palate. The brew also has a strong aroma of corn on the nose. It is lager from the taste and goes through a deep lagering process.

The Busch has hints of cracker in the taste, but this is replaced in the Light by a taste of mushroom and a veggie-like flavor. The Light also has a fainter flavor because of its low calories, but the malt flavor is still very dominant.

Take a look at this beer’s style profile below.

The Busch has a light golden yellow color with a foamy, white head. But there is poor retention, so the foam dies down quickly, and there is no lacing around the cup. The brew also has a clear appearance.

On the nose, there is a robust aroma of corn which dominates the character of the beer. There are also scents of malty, grainy sweetness in the beer, although, after a while, it begins to smell a bit skunky, which is unpleasant to the nose.

In terms of the taste, the lager is dominated by barley malts, which would wash over your tongue. The taste is smooth, and you will notice hints of corn and cracker. The hops also add a flavor of lemon to the taste, but the beer has a skunky aftertaste that might be a bit displeasing.

The brew has a refreshing mouthfeel with a crisp and fizzy flavor from the carbonation. It also leaves a clean, lingering taste on your tongue, which is quite pleasant.

The light lager contains 114 calories, 6.9 grams of carbs, and 0.9 carbs of protein per 12-oz can. This brew has very little to no gluten, so you can enjoy the lager if you’re intolerant to gluten.

The Busch is an economy brand lager that was launched in 1955. The beer was first called Busch Bavarian beer, but the name was later changed to Busch beer in 1979. It was created by the Anheuser-Busch brewing company, which dates back to the 1850s.

The Busch brand has about a 3 percent market share in the beer industry and has sold billions of cans in America to date. It is also part of the top ten beers in terms of U.S. shipments.

Busch Light is the perfect brew for anyone who wants a low-calorie brew without giving up the true flavor of the beer. Despite being a low-cal beer, the beer has a more dominant malt taste, even more so than the Busch brew. 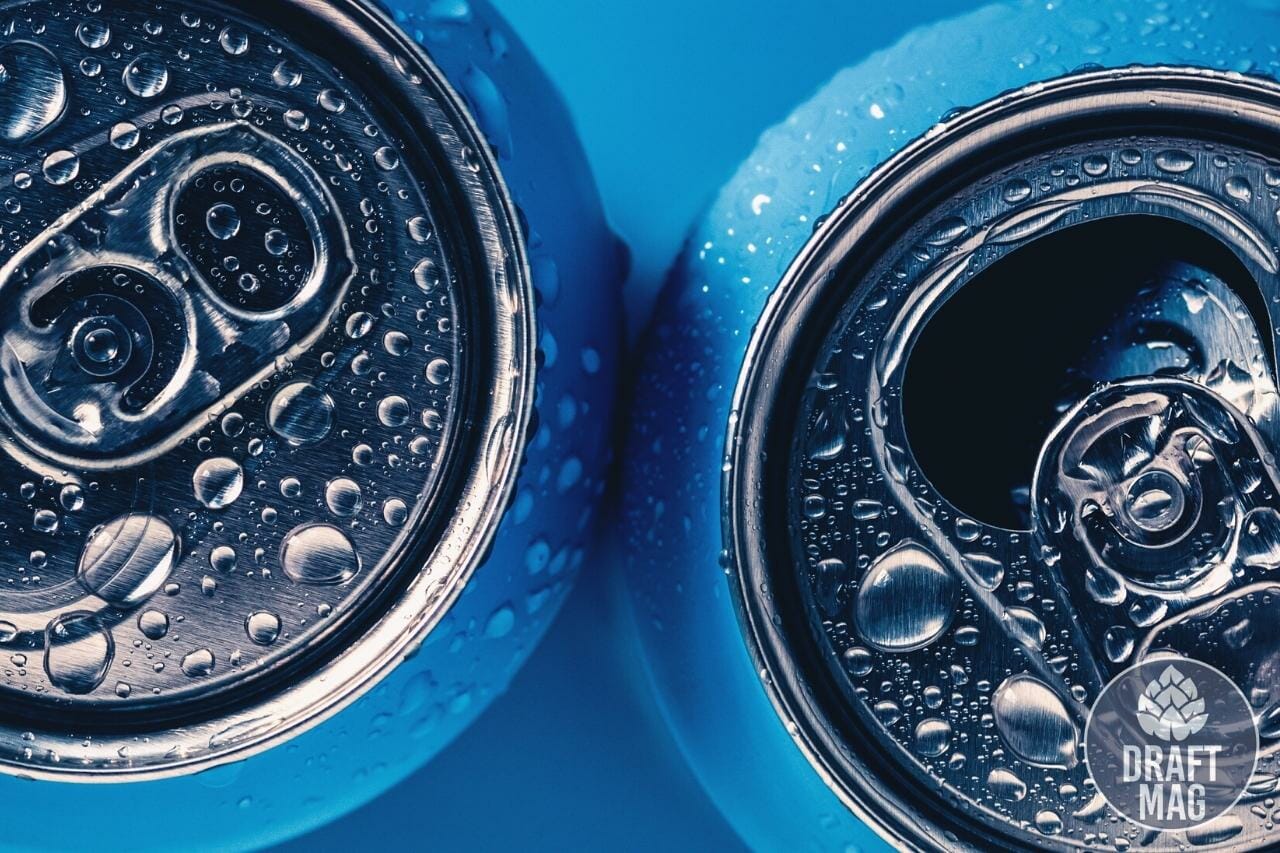 Light is made from water, barley, rice and hops. It is made with select grains, premium hops, malt and crisp water, but Light brew has a lengthier brewing process, so it has a lighter body and fewer calories. It still retains its malt flavor and a classic taste that is quite similar to a light seltzer.

So if you still want the authentic lager flavor but significantly fewer calories, you can enjoy that with this light lager.

It is made with premium grains and barley malts, and although it’s a low-cost beer, it is still of high quality. The taste is still fainter than a standard lager.

The Light beer is a light-bodied beer with cracker, lemon and mushroom hints. It also has a loud malt taste that goes well with turkeys, burgers, chips or pizza.

Remember that since it’s a low-cal beer, it has a very faint taste but is still refreshing. Some enthusiasts also call it “God’s nectar.”

The Light is way lighter than the Busch, with a soft color appearance. It also has a clear look and low head retention. The foamy head will fizzle out quickly, leaving minimal lacing on your cup.

In terms of the aroma, the Light has a corn scent, although not as strong as it is in the Busch. The corn aroma is combined with a grainy sweetness that is sweet on the nose.

The aroma of the corn follows into the taste but is still mild. There is also some fizziness in the taste, with no off-flavors. You might notice hints of mushroom and lemon in the flavor, and it washes through your palate with a clean taste.

The Light features a fizzy and refreshing taste and washes cleanly through your palate. It also has a warm mouthfeel that feels great on the tongue.

With 4.1 percent alcohol, the brew has very little alcohol that allows you to enjoy drinking for a longer time. This beer features 95 calories, 3.2 grams of carbs, and 0.7 grams of protein for every 12-oz can. It is also great for those cutting down on their calories or those who are gluten-intolerant.

The Light was introduced in 1989 as an addition to the beer selection from the Busch brand. The beer was brewed for the outdoors, as it’s a refreshing beer that would keep you cool on a hot day.

It was brewed by Anheuser-Busch, one of the United States’ largest brewers. The Light lager is one of the top choices in the country for anyone who wants a low-cal beer.

Still have some questions about Busch vs Busch Light?

Don’t worry, we got you covered!

– What Is the Difference Between Busch Light and Natural Light?

The main difference between Light and Natural Light is their alcohol content, as the Natural Light beer has 4.2 percent alcohol while Light has 4.1 percent. But they have the same colors, flavor, and aroma profiles as American-style pale lagers.

– What Is the Difference Between Busch Light and Bud Light?

The main difference between Light and Bud Light is the alcohol volume, price and taste depth as Light has more taste but 0.1 percent less alcohol. The beer is also more affordable than the Bud Light even though they are made at the same brewing company.

– Is Busch Light Stronger Than Busch?

No, it’s not — Busch has about 0.2 percent more alcohol than Light. Despite that, the beers are both in the low ABV range, so you can’t get drunk quickly when drinking them. They are both perfect for a hot summer day or cookout. 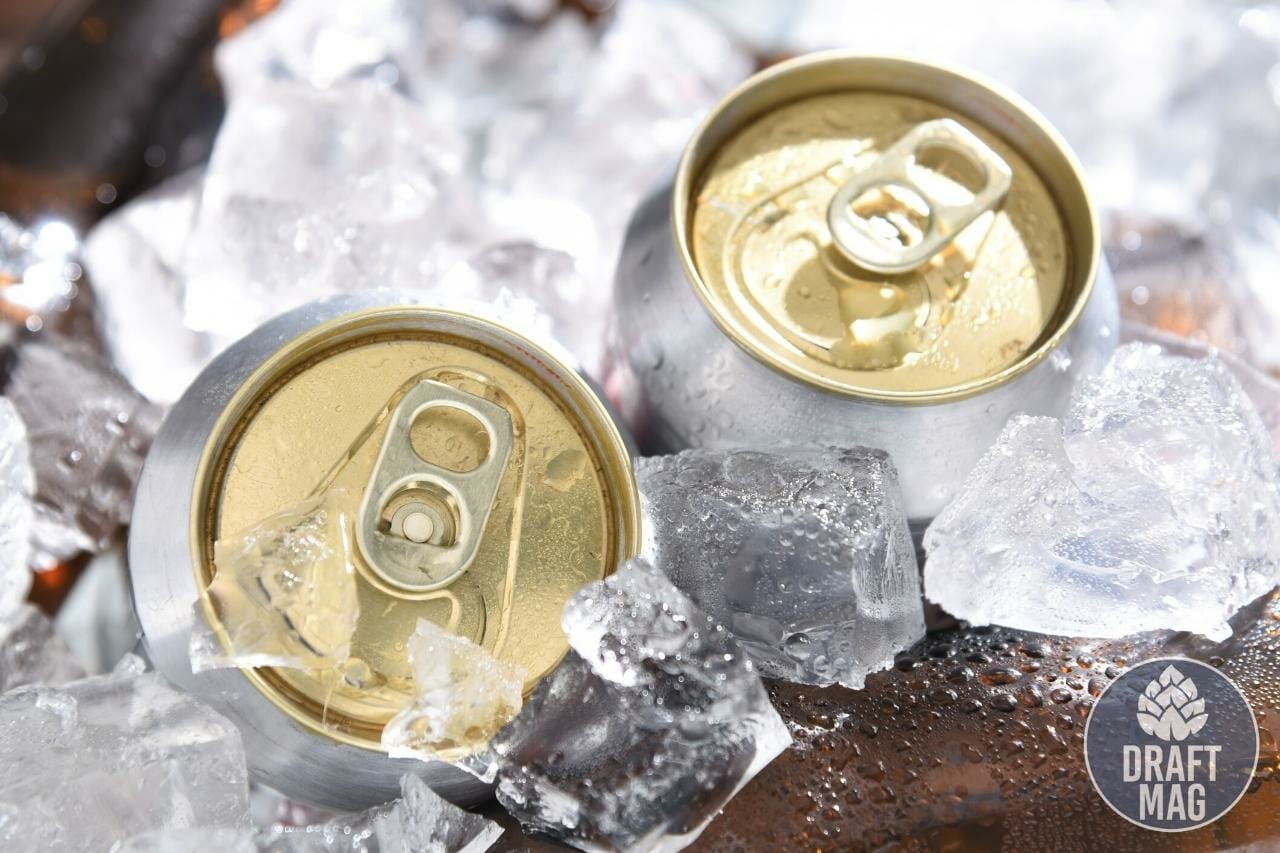 From our review of Busch vs. Busch Light beers, you can see that these brews are a bit similar in taste.

The main difference is that the Busch has more alcohol and calories than the Light, as the latter is promoted as a low-cal brew.

So if you’re closely watching your daily calorie consumption but you still want to enjoy drinking light beers, the Light is ideal for you. The calorie difference between them is only 19, but it’s still a popular low-cal choice. However, we recommend you to try out both the Light and Busch brews before choosing which one tastes best for you.