The Brahma beer is a sweet and light adjunct lager that will act as a great accompaniment when hanging out with friends. The popular beer from Brazil is balanced and hoppy, with its simple flavors in a light body. 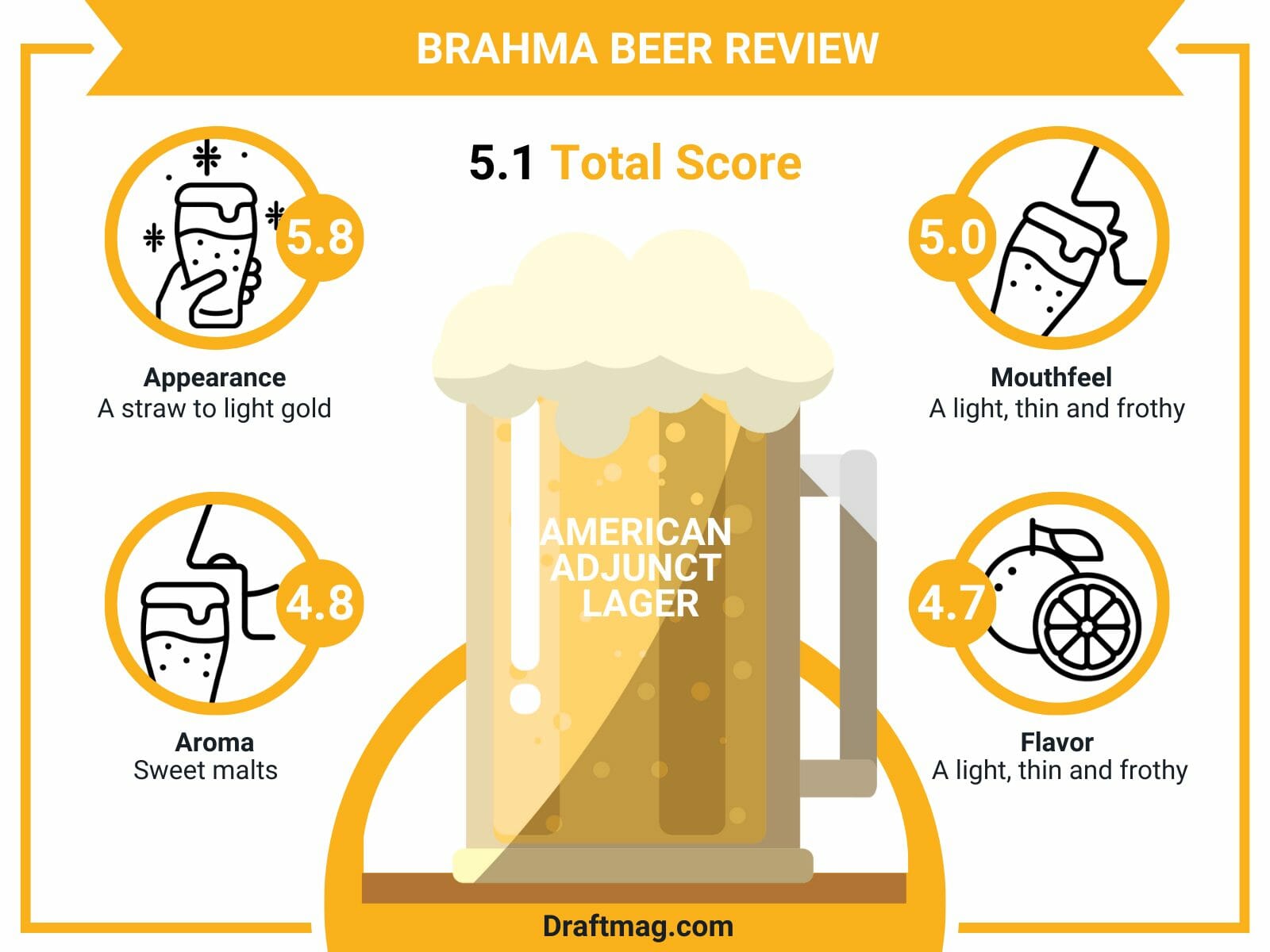 It has a refreshing and simple taste that will give you a smooth and relaxing feeling without getting you drunk too quickly. Our review covers all you need to know about this beer.

Brahma Chopp is an American adjunct lager with a 5 percent ABV and is made by Companhia Cervejaria Brahma, based in Brazil. The beer is straw-colored with a thin white head and aromas and flavors of sweet malts, hops, grass, white bread, and grains. It has a light body and has been criticized for being a watery beer.

If you want to receive the most out of this beer, pour it into a pilsner glass and serve it at temperatures from 40 to 45 degrees Fahrenheit. The pilsner glass has a tall and slender shape that shows off its simple, light color and barely any carbonation, making it a great way to enhance the appearance.

The Brahma Chopp is a very light beer with a refreshing taste that goes well on any occasion.

The Brahma lager pours a straw to light gold color that looks mostly yellow. The beer has a clear appearance, and since there is light carbonation, you can only see slight bubbles floating to the top. 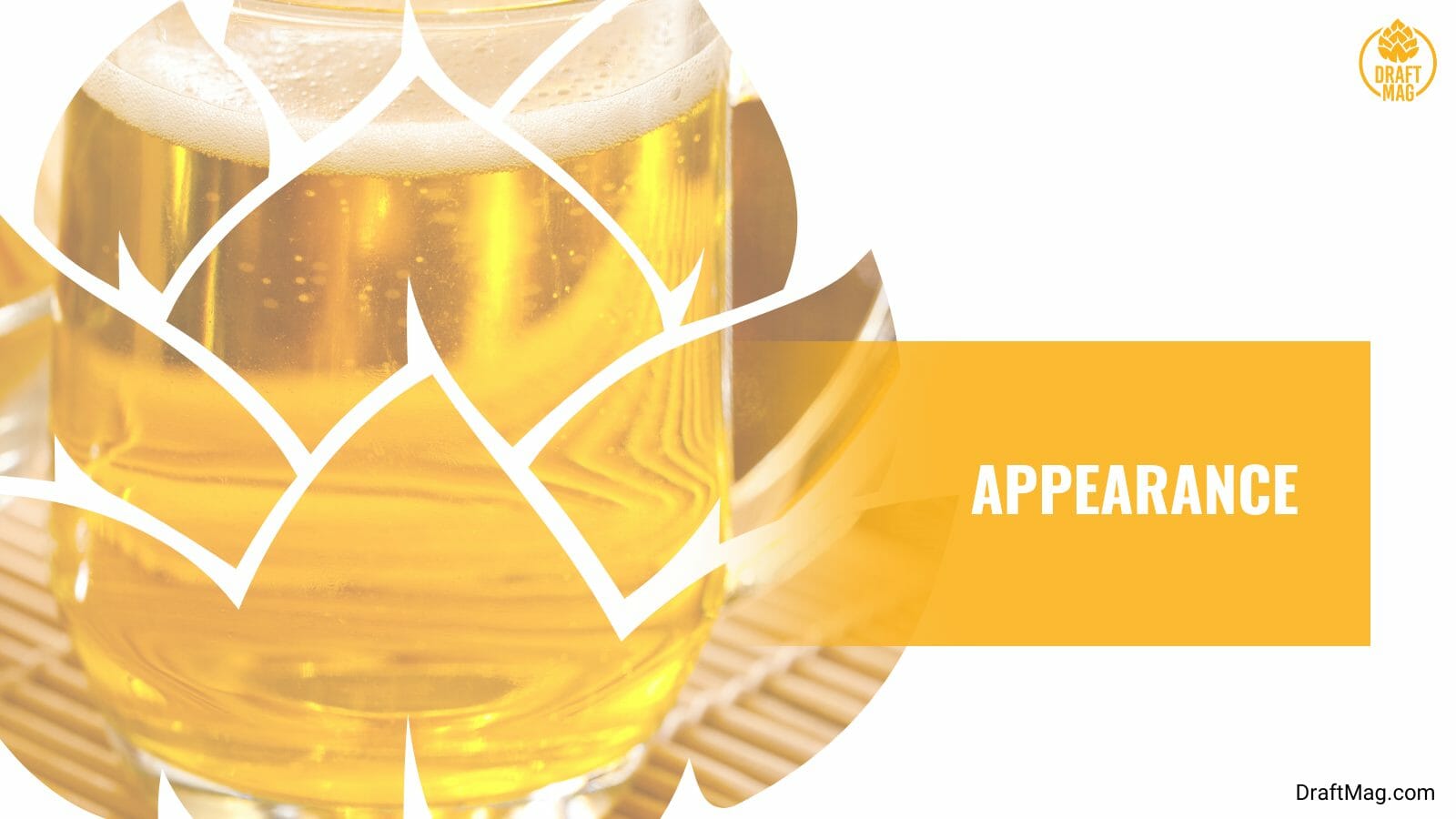 It has a thin head with low retention and barely any lacing.

On the nose, the beer smells mostly of sweet malts. The malty flavor is forward, and this is followed by grassy hints in the scent. Most of the aroma is enveloped in musty grains without smelling unpleasant. Since it has a light aroma, it barely influences the taste as you drink.

As for the mouthfeel, the Brahma lager has a light, thin and frothy feeling on your palate. The beer has been criticized for being watery because it is very light, and this goes down easily. 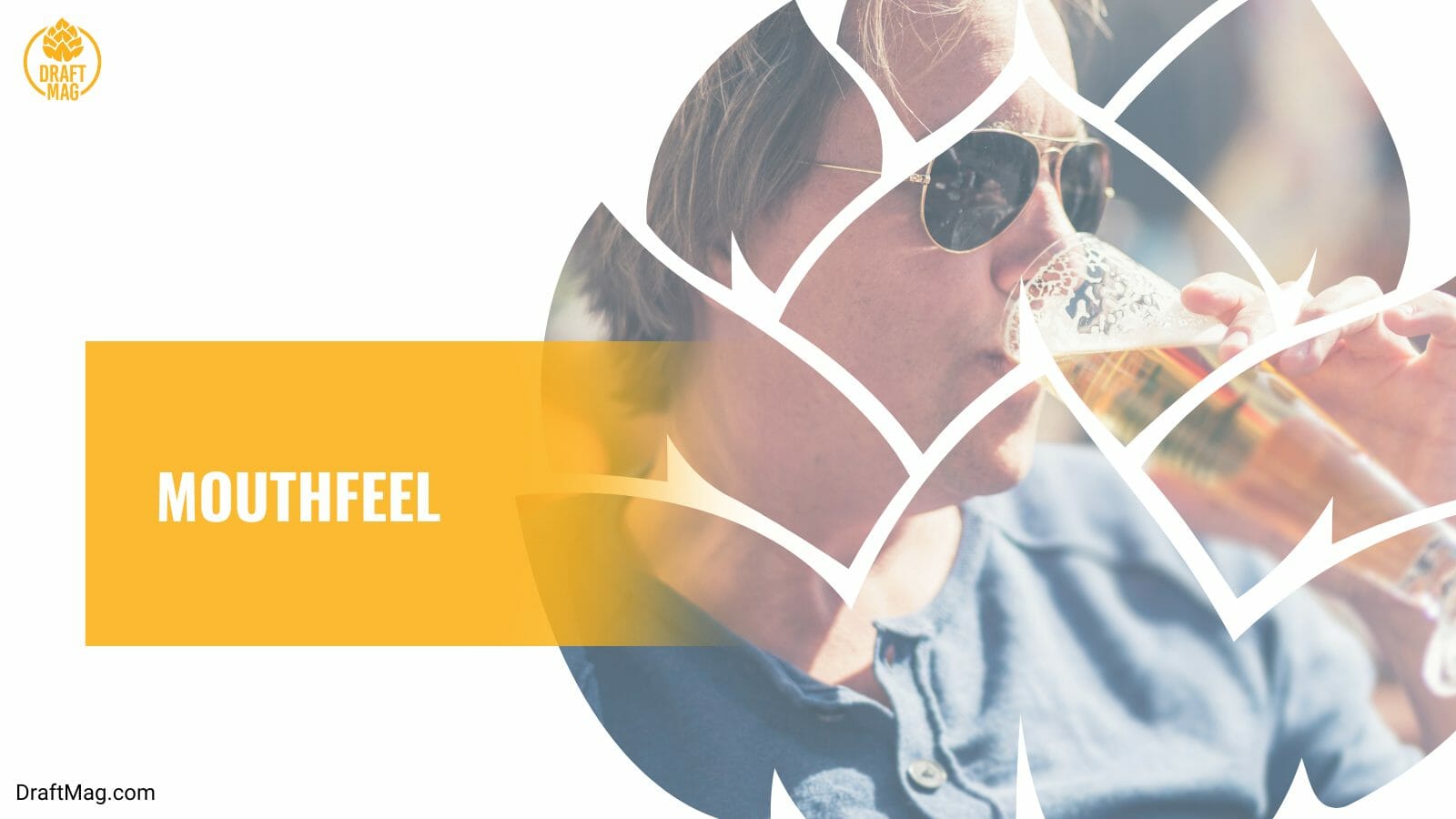 It also has very low carbonation that offers some bubbles to tickle the back of your tongue.

The beer tastes like malts and grass, which is a typical American lager style. You will notice a flavor of grain husks and crackers obtained from the malts, while the hops will give you a lot of grassiness.

As you drink the beer, you get some sweetness in the forefront before it transitions to slight bitterness from the hops. There are flavors of white bread and fresh grass that follows the aroma. The beer is watery and smooth, with a dry finish and decent carbonation. There is a slightly metallic aftertaste, and some grains, corn, and adjuncts follow into the aftertaste.

When having the Brahma lager, you can pair it with different kinds of foods. It especially goes well with spicy foods because the light, crispy mouthfeel balances out the bold flavors. Try out spicy food, herby chicken, buffalo wings, spicy Mexican and Thai dishes, and Szechuan chicken. 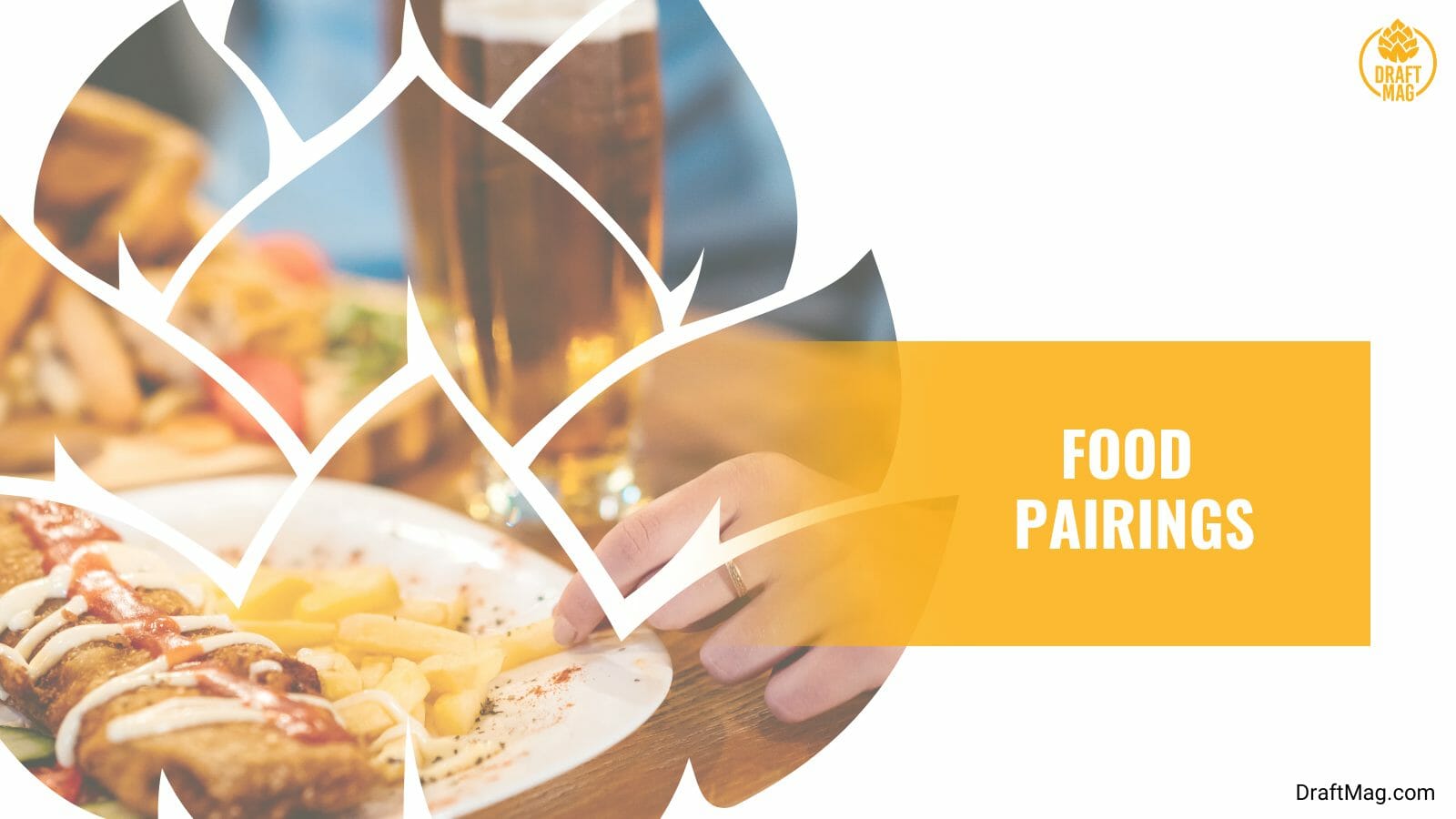 You can also try the beer with your typical American foods like hotdogs, burgers, pizza, noodles and pasta, French fries, taters, and seafood in general. Some of the seafood you can try out include fried fish, salmon, mackerel, and sushi.

To satisfy your sweet tooth, you can have this simple beer with similarly tasting desserts. Try out bread-based foods, chocolatey desserts like pudding and cake, and lemon-flavored sweets like a blood orange sorbet or a panna cotta with lemon. It also pairs well with simple cheeses like Havarti and Cheddar, and you can set up a cheese plate.

In this beer, you have an ABV of 5 percent, which is barely present in its flavor and aroma. The low ABV means you barely get drunk after drinking. As for the IBU, it is set at 10, which is pretty low as the hops and bitterness are barely present.

The beer features 149 calories in every 12 ounces, and you should consider this when calculating your daily dietary requirements. Then, there are 13 grams of carbs and 1 gram of protein. The beer is not ideal for those on a keto diet, and it is not gluten-free.

Brahma is a Brazilian beer brand that was first introduced in 1934. The beer was originally made by the Companhia Cervejaria Brahma, also founded in 1888. When the beer was released in 1934, it was a bottled draft beer and became a bestseller in Brazil. It is now the main brand of the brewery.

The Brahma beer is a fantastic option if you want a simple beer that offers a straightforward aroma and flavor. Here’s a rundown of what we reviewed:

The Brahma lager goes great with any occasion, and you can purchase this mainstream lager anywhere. Whether you get it from online stores or supermarkets, it’s a popular beer for all enthusiasts.