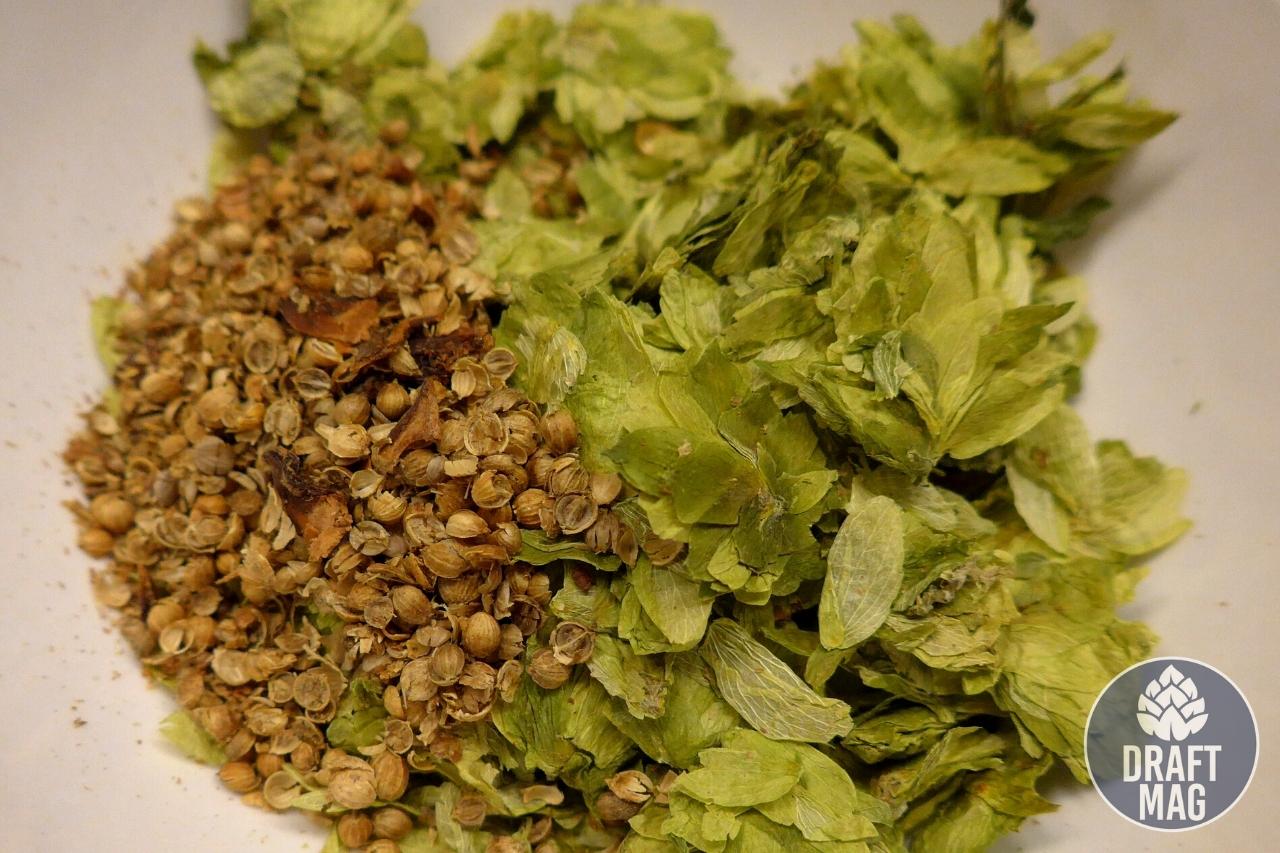 First wort hopping is usually what homebrewers want to learn about after some experience in the art of making beer.

This hopping technique originated from Germany over a century ago, and now it is being used by homebrewers and commercial breweries worldwide.

The hopping process is a bit different from the conventional method, perfect for trying something new. This guide will cover all you need to know about first wort hops and how to do it, so keep reading below.

What Is First Wort Hopping?

First wort hopping is the process of adding all or some of the initial hops to the kettle before adding the wort and boiling it. If you’re familiar with making hoppy beers, you know that you can either add the hops during the boil or as dry hops.

However, first wort hops are added to the kettle before adding the warm wort. Then you leave them during the boil and add aroma hops later on. Homebrewers are usually wary about trying a new brewing method like this one, which has been especially misconceived as complex.

While brewing, if you’re interested in a single hop addition or want your brewing process to focus on one specific type instead of dry-hopping or adding late additions, then first-wort hopping is what you should go for. You might also want to prevent a wort eruption while brewing.

Regardless of the reason, learning how to add first wort hops is easy, whether you’re a new brewer or have been doing so for a long time. Homebrewers might say that adding this would round out your beer, which means it balances out the bitterness of your brew, so you can keep this in mind when going for this method. We will explore more of this technique in this guide.

First-wort hopping is usually practiced by homebrewers and craft breweries rather than mass breweries. It can be used for all kinds of beers, whether ale or a lager. If you want to get the best of this hopping technique, you should do this when brewing beers with noble hops or lagers.

However, you should avoid using this technique if you want to make beer with fruity hops or an oily nature like ales. This is because adding first wort hops works opposite to these styles. With this in mind, you can follow the three easy steps below to achieve first wort hopping while brewing correctly.

Start by taking some of your bittering hops, which you add early when boiling the wort. Then, add them to the initial wort after running it off the mash. This is for all-grain brewers.

On the other hand, extract brewers will need to heat their brewing water and dissolve the malt extract into it. Then they will add the first wort hops and start boiling.

Usually, first wort hopping is done with between a quarter and half of the bittering hops you’re planning to use. If you use less than this, you won’t notice it in your beer, but if you will be boiling it for a longer time, you can reduce the hops just a little bit.

Once there is enough wort to cover the bottom of the brew kettle, you can turn up the heat. But ensure the temperature is lower than the boiling point until you collect all the wort volume. The first-wort hops will steep into the boiling wort during the sparging process.

As for extract brewing, you need to steep the hops in the heated wort, but the temperature must be between 150 and 168 degrees Fahrenheit. There’s nothing wrong with slowly heating the wort, too, causing about 45 minutes for it to start boiling. This is the same as how long it would take when steeping first-wort hops in an all-grain brew.

With the wort in the kettle, you can start boiling it with the first-wort hops. Then add the leftover bittering hops, which you didn’t add initially, and finish boiling the wort regularly. After this, you can follow the standard brewing process with no other changes, whether it’s all-grain or extract brewing.

The basic process of first-wort hopping is to add a decent part of the hops to the kettle while transferring the wort out of the tun. They will then rest in the wort and remain there for the entire boiling duration.

When following this hopping technique, you should go for low alpha acid hops rather than the high alpha alternatives. These hops are usually meant to be added as final additions because isomerization can only start when the temperatures are below boiling.

Also, keep in mind that when you have more hops in the wort longer while boiling, it increases the bitterness in the beer. This is why you should use low alpha acid hops since the amount is subtle.

This technique leverages the pH levels of pre-boiled wort, which leads to higher isomerization. If you ask any homebrewer why they practice first wort hopping during their brewing process, they tell you that it adjusts the hop profile. You will notice this more when you brew moderately hoppy beers.

History and the Science Behind It 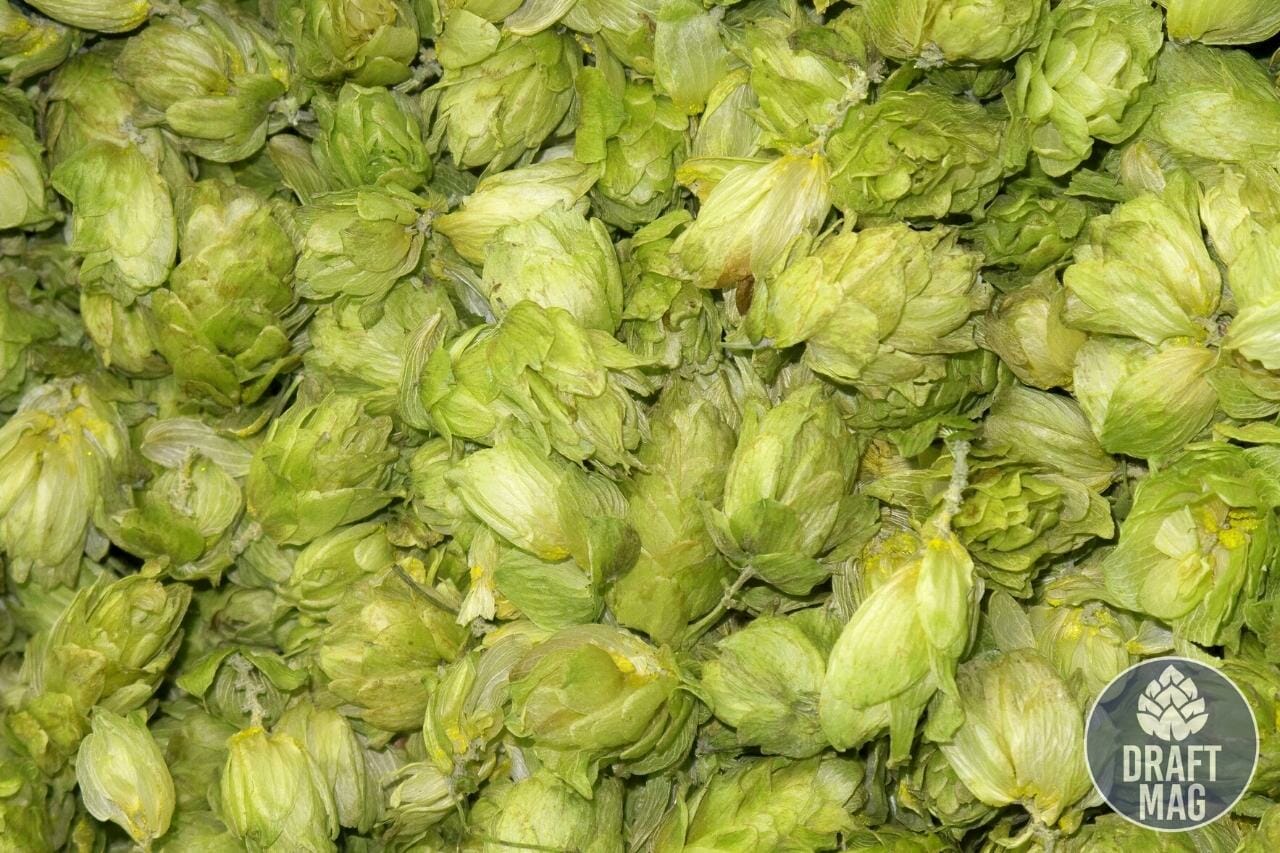 Experimenting with this hopping technique started with replacing late hop additions with first hop additions. Usually, aroma and flavor hops are added later in the boil, preventing the oils from evaporating.

There is also a lower level of bitterness gotten from isomerizing the alpha acids with late additions. This is because the hops are boiled for a short time.

The initial foundation behind first wort hopping was that it allows the aroma and flavor hops to be absorbed by the wort before it even started boiling. This leads to the flavor and aroma compounds becoming less susceptible to evaporation while boiling, so they remain even with the final brew.

It is believed that this technique would lead to a more complex hop profile, and the finished beer would be smooth. During the emergence of first-wort hopping, it was used only in the classic German Pilsner. The Pilsner would have slight hoppiness in the aroma and flavor, which is why more homebrew and craft brew styles adopted this.

It’s unclear when exactly the trend of adding first-wort hops began and the detailed history behind it. It could have been an intentional experiment, a misinterpretation of the standard German style, or merging both. There is also no set science between the practice, except it gives you a unique brew.

Even if there is an unsure history of this technique, there are still a lot of benefits that come with making your beer with first wort hops.

Adding first wort hops to beer rather than regular hopping is very convenient. Whether you’re doing extract brewing, all-grain brewing, or brewing in a bag, adding the bittering hop to the kettle before adding the mash is much easier than doing so while it is boiling.

When you use this technique to make beer, you can also experience a smooth and bitter character. Because of how the hops are added, the bitterness lingers from the moment you add the hops since they steep into the boiling wort.

You won’t experience a boil-over while using this technique, unlike adding hops to boiling wort. Usually, you end up with a huge mess when you follow the standard hopping process, and it even wastes a lot of your beer. If you’re not careful, it can splash on you too, but you can avoid all of this by adding first-wort hops.

The main difference between first wort hopping and other hopping styles is that the hops go through other isomerization when it is added before the wort in the first-wort technique. First-wort hopping is usually compared to mash hopping, as many homebrewers are typically confused about the two. But mash hopping follows the process of adding the hops into the mash tun during the rest.

Also, it would be best to keep in mind that adding hops in the first wort is not mutually exclusive with standard 60-minute additions. This means that you don’t have to do just one at a time, unlike most homebrewers might think. You also won’t benefit anything from doing them simultaneously either.

If you like to experiment, you can also try doing them both simultaneously, but it’s always best to stick to only one hopping style while brewing.

Is it the right choice For You?

First wort hopping is for everyone and can be used in making a wide range of beers.

If you’re usually hesitant about trying new brewing styles or you’re just new to brewing, you might be wondering if you should try this process out or not. First-wort hopping might be different from traditional practices and make you uncomfortable, but it still works perfectly for many brewing styles.

Not only this, but it’s a sign that brewing science is improving every day, and it won’t hurt to try something new. If you mostly brew lagers, you should have no trouble adding first-wort hops to your brew.

On the other hand, ale brewers would need to think a bit before using this method. This would reduce the number of hop oils, which strays from some ale styles like pale ales. Also, some ales might not fit the refined bitterness character that first-wort hopping provides. Instead, these ales need more aggressive hops combined with the malt and yeast.

So if you’re using the first wort technique, you should do so with summer ales or those brewed with clean yeast and mild malts. Since the hops are not aggressive, they pair well with the smooth bitterness that the FWH technique provides. 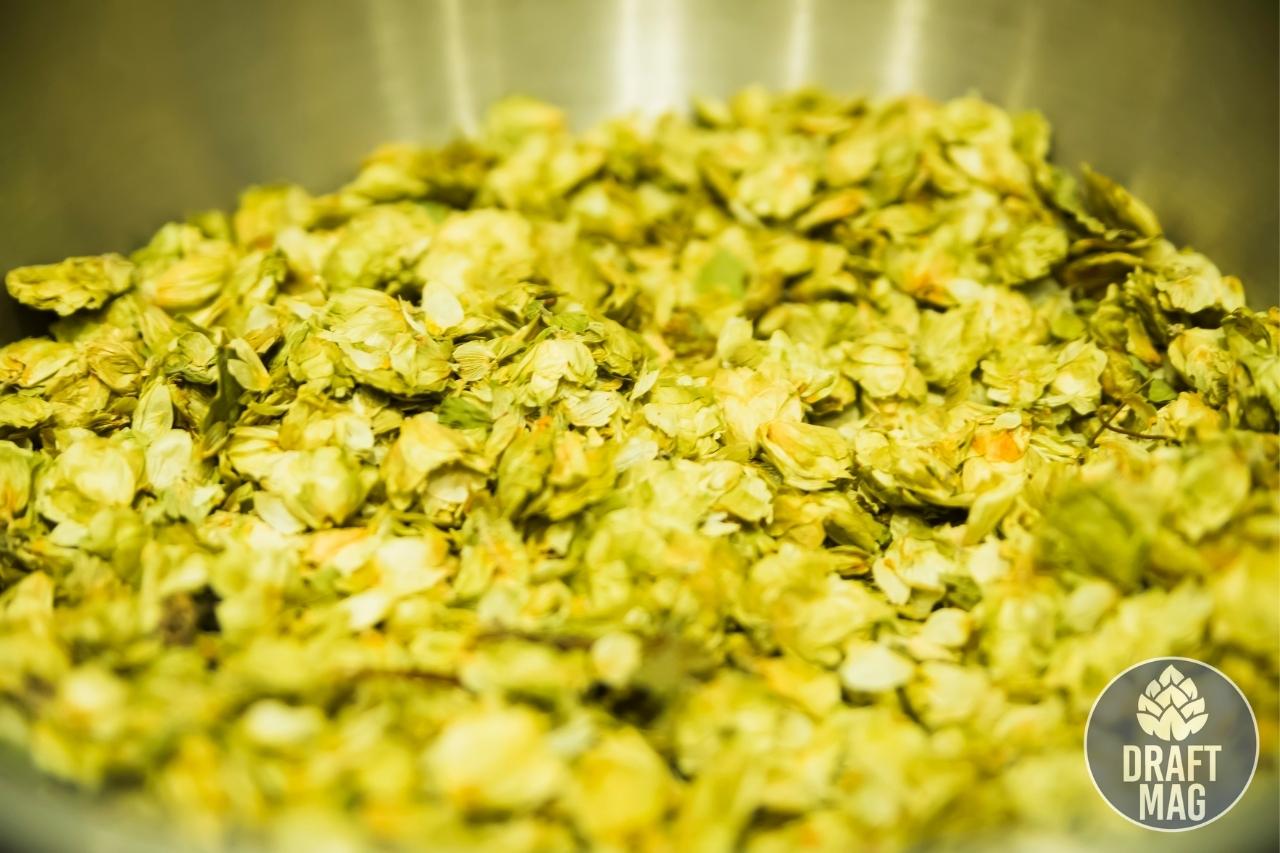 Adding first wort hops to your brew is easier than it seems, so any homebrewer can get started even if they don’t have much experience.

Next time you decide to brew a lager or a summer ale, you can use this popular technique and see how well it works out for you!

Our complete guide has got you covered.