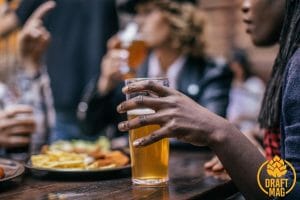 Flying Horse Beer is a European Pale Lager known for its superior malty and hops character. It is regarded as the champagne of beers. If you’re a fan of lagers with a long maturing process, a glass of this beer may be what you need.

With all the hype about this Indian brew, we’ve compiled an unbiased review about this beer and what it is really like.

Flying Horse is a light lager. It is known for its malt-forward flavors, yeast, and grassy notes. There’s also a noticeable metallic taste along with citrus hints that make up this beer’s character.

Flying horse royal lager is one of the most popular beers from India, currently making waves on the beer scene. In this section, our beer experts will decide if this Indian brew is worth your dime with this detailed review.

It pours a pale golden color that is translucent and seems polished. A silky white, frothy foam head appears with little or no retention and immediately gives way to a fairly dense cap. Eventually, this cap reduces to a nice lacing that looks soapy and doesn’t stick to the glass throughout the drinking period.

If looks are a huge factor for you, it doesn’t have an extraordinary view. It looks like a regular lager with medium carbonation, which can be seen in the particulate bubbles streaming through the glass.

For a macro beer, this lager doesn’t have a bad scent. Its aroma is malty and somewhat grainy, reminiscent of oats with slight fruity hints. There’s also a metallic, almost grassy scent coming from this beer, which brings a German pilsner to mind. We like that this brew doesn’t have an overly skunked scent.

You can also catch a whiff of what may be yeast notes giving the beer a unique bready scent. Although these notes are not bold enough to be perceived almost immediately, it has a pleasant aroma that is suitable for the beer style.

Flying horse royal lager beer is light-bodied and surprisingly very smooth to drink. Its carbonation gives it a champagne-like effect with a fizzling that can be felt on the palate with every gulp. However, you can’t miss the metallic notes of this beer. At first gulp, you are hit by a taste that is grainy sweet yet sulphuric, which eventually gives way to a slightly bitter hop character.

It also has a slightly syrupy feel that is slick and retains well. There’s little evidence of an alcoholic warmth once you’ve swallowed this brew. This beer is easy to drink because of its smooth and refreshing taste, and it leaves a clean, dry finish.

This European Pale Lager has no bold flavors, which is great if you’re not a fan of beers with overwhelming flavors. You can surely detect its malty flavor alongside yeast and hop notes. There is also a grassy flavor that adds character to the beer and lends to its metallic profile.

Like many other lagers, this beer has an underwhelming flavor profile. While this might not be a problem for simple beer lovers, its lack of flavors makes it just a regular lager with no special qualities.

The beer pairs well with spicy dishes. Like most light lagers, this beer has refreshing, low flavors, so pairing with a spicy meal compliments the beer taste. You can pair this beer with spicy Indian, Mexican, Asian, Latin, and Jamaican dishes.

Pizzas, grilled meat, steak, salmon, and burgers are also great options. You can also try it with cheese, buffalo wings, French fries, and noodles for a memorable taste.

The beer is made from traditional brewing ingredients: various superior malts, yeast, water, and aromatic hops. These ingredients are a hundred percent plant-based and suitable for those practicing a vegan lifestyle. There are no known added flavors or extracts.

This Indian lager beer has 140 calories, three grams of carbs, zero grams of protein, and zero grams of fat. It is vegan-friendly, as it is made from solely plant-based ingredients.

Not much is known about when this lager was introduced to the market. However, it is produced by United Breweries, one of the biggest brewing conglomerates in the Middle East and makers of the Taj Mahal, a premium lager.

The brewing company was founded in 1915 and has consistently produced good beers over the years. Its flagship beer, Kingfisher, is widely recognized and is one of the most popular Indian beers in the international beer scene.

– Which Brand Beer Is Best in India?

This is a well-brewed beer that tastes exactly how a light lager should. Here’s a quick recap of the key points discussed in this review: 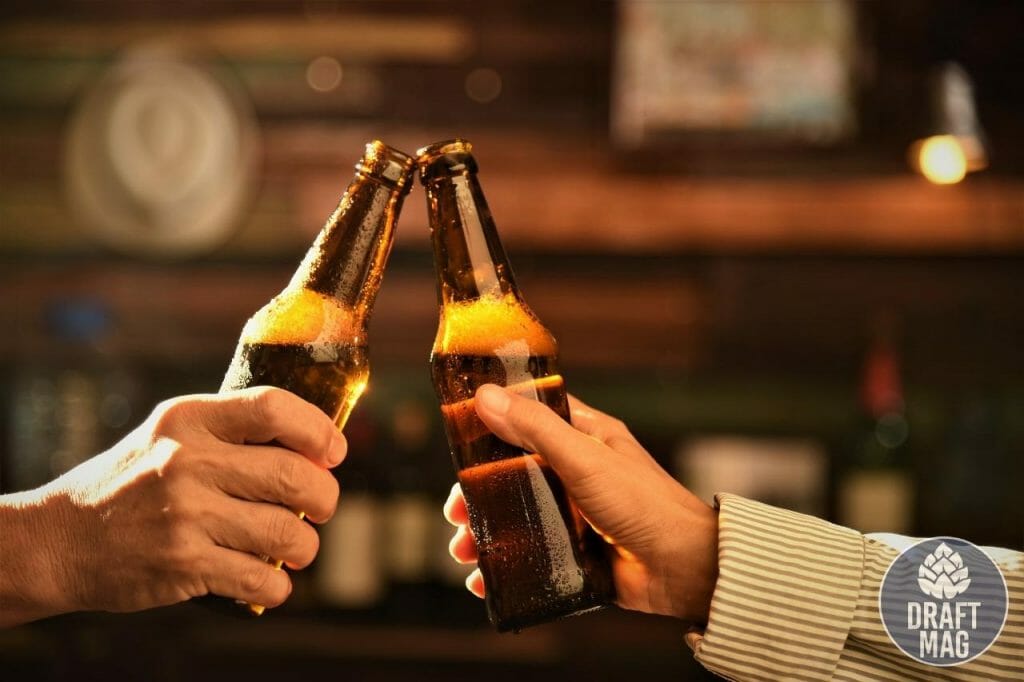 There’s no doubt that this is a refreshing light lager to have. Although it has no extraordinary characteristics, it is a fairly good brew, and we totally recommend you try it out.