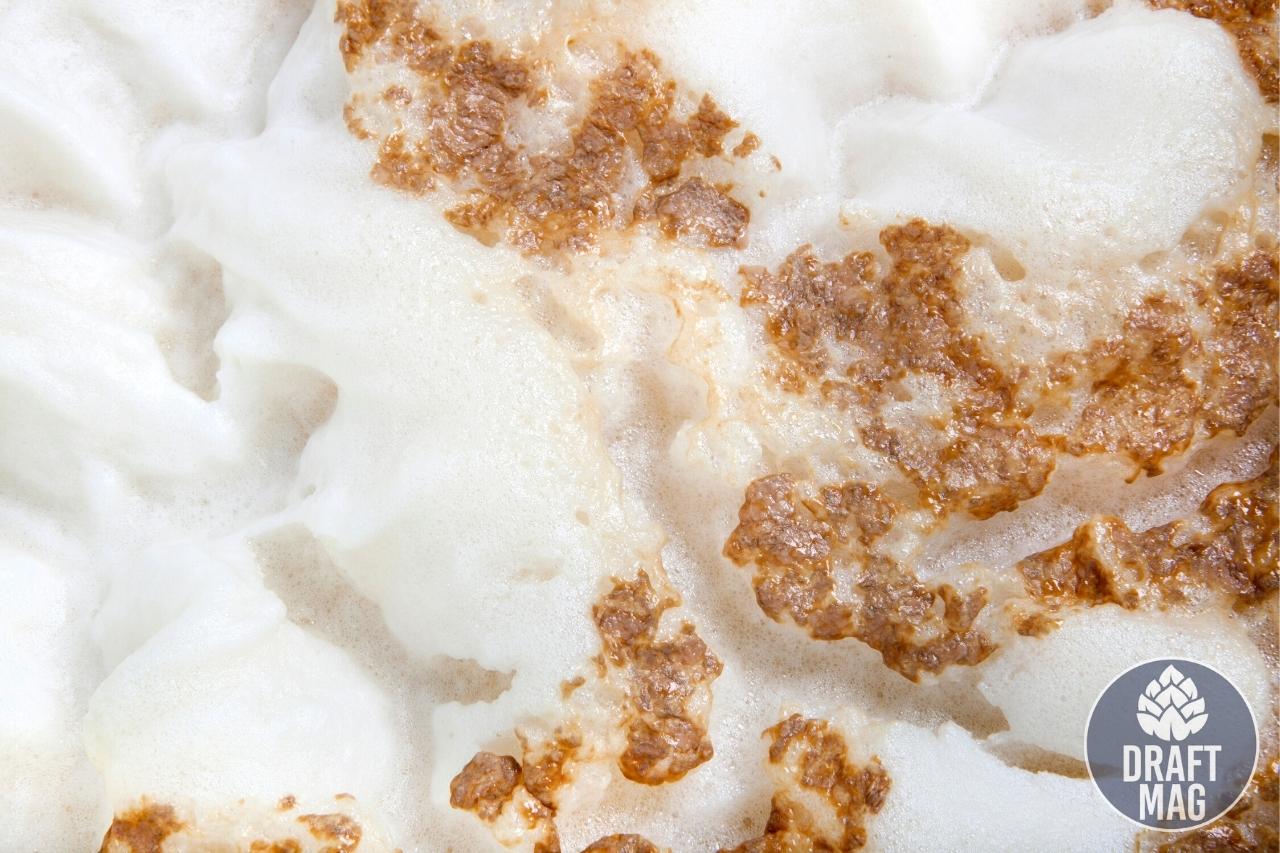 How long to ferment beer is a question that varies on several things, including whether you are brewing an ale or lager, the gravity of the brew, and the yeast you’re using.

The recipe you choose may specify how long to keep the beer in the primary and secondary.

As is usual, the final decision depends on you – the brewer. However, you need to know a few standard factors to brew your first batch of beer without any hiccup. Let us dive in to know everything in detail about the beer fermentation time and how to produce a perfect batch in your home conditions.

How Long to Ferment Beer

Fermenting beer takes between four to eight weeks to complete. Even if you use a beer brewing kit and ready-to-use packaged ingredients, brewing does not always involve a holy-grail timeline. The time it takes for your homebrew to ferment depends on factors such as the temperature and quality of the yeast you use.

Several variables affect how long it takes to brew a batch of beer. At least two weeks of fermentation require two weeks of bottle conditioning before your beer is ready for bottling at home.

After you’ve bottled your first batch, you can always start the next to ensure that you are never without great-tasting homebrew, and it is easy to wait for the next batch.

The fermentation period is a common question in homebrewing forums and Facebook groups. There is no one-size-fits-all solution, but there are easy rules to follow, particularly if you want to be safe. Fermentation time for beer is very style-dependent. Time spent in a fermentation vessel vs. fermenting a beer are two distinct questions with distinct answers.

The primary fermentation time ranges between two to three weeks, followed by several weeks or months of cold conditioning/lagering in a secondary vessel. Depending on the style, the procedure can take two to three months.

The primary fermentation takes around one week. Beers with a higher gravity may take up to six months, while those with a lower gravity might ferment in as little as four days. The gravity of an American beer is typically 1.04. German lagers like beer Marzens may have gravity as low as 1.06 and Doppelbocks as high as 1.112.

Once the wort is prepared, cool it to 45-55 F (7-12 C). If you’re using Lager yeast, this is an ideal fermentation temperature.

While starting your fermentation at room temperature helps accelerate the process, the primary stage is where most of a beer’s taste develops. Because of this, it is essential to cool the lager before adding the yeast to prevent it from tasting like an ale after fermentation.

If the brew has a high enough gravity and the yeast is of good quality, fermentation can occur in as little as 12 hours. The fermentation process will take longer to start with dry yeast than with liquid yeast.

Signs that fermentation has begun in a lager include the following:

The standard ale fermentation time is two to five days at a temperature range of 62 to 75 F. Active fermentation occurs quickly. The conditioning/secondary phase is critical and often takes much longer.

Before cold crashing and kegging, ale can normally ferment for two to three weeks in the main fermenter. It ensures that fermentation is complete thoroughly, so the yeast has had an opportunity to clean up any undesired by-products created during fermentation. It is sufficient for sediment to fall and clear the beer.

To kickstart proper fermentation of ale, it is always recommended to keep it for at least a week in primary fermentation. It is a standard process for all styles, including German Altbier or American Amber Ale. You can even reduce the time to four to five days for light ales as they tend to mature faster than darker ales. 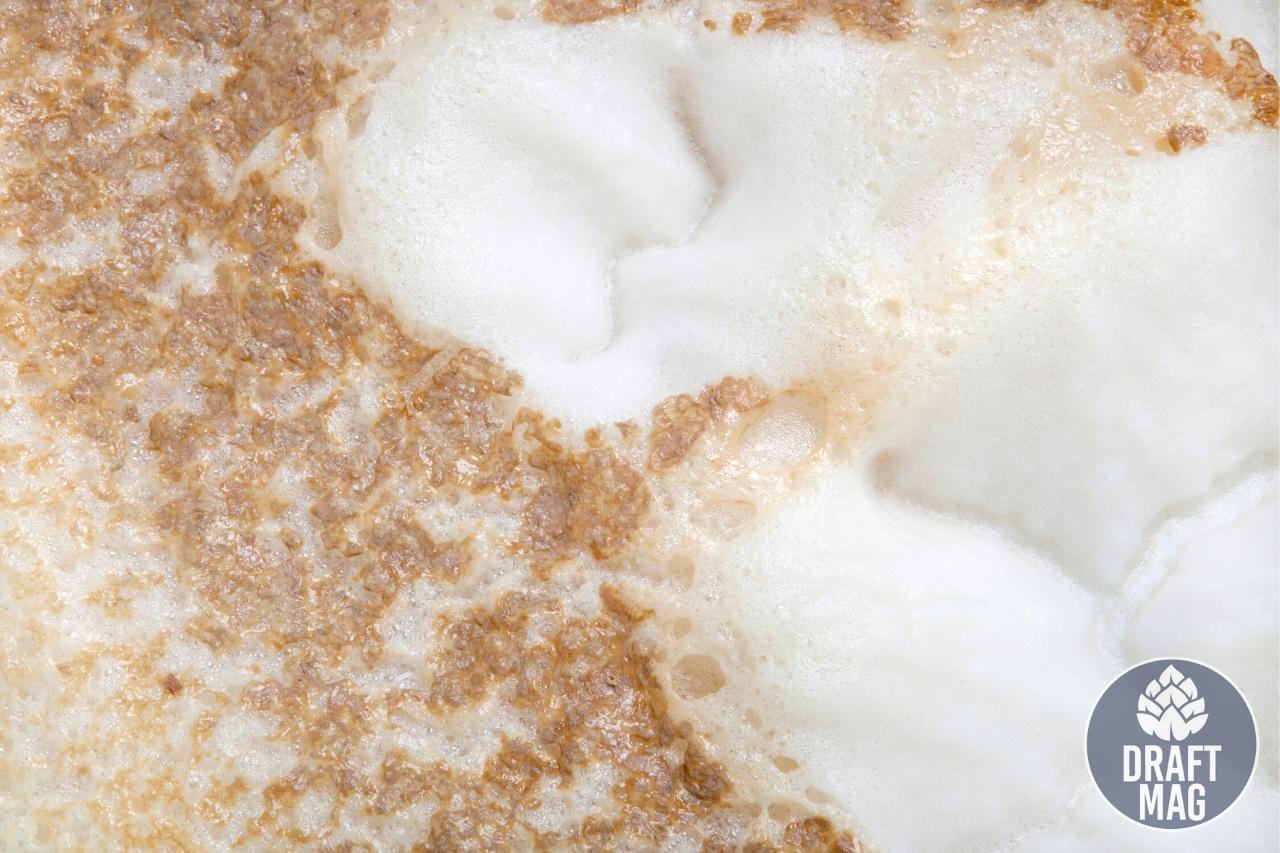 Two to three weeks is the recommended secondary fermentation time for ale. It helps the beer settle well before you start pouring it into bottles.

However, if you want a darker texture, you can extend the fermentation time to three to four weeks.

The longer a dark ale is kept in the secondary fermentation, the better its sediments can settle in the bottom without making the flavor bitter. Remember that when ales are not allowed to age properly, they might give an unpleasant burnt flavor to the palate as they are made up of highly roasted grains.

The Need for Secondary Fermentation

After primary fermentation is complete, transfer the fermented beer to a secondary vessel, where it matures. Transferring your beer allows the tastes and aromas of the beer to develop and the yeast to settle out of the solution, resulting in a more transparent finished product.

This step is frequently unnecessary for many beers whose original gravity is 1.040 or below. However, it is important for beers typically served hazy, those with high gravity and high hop beers. These need more time to develop optimum taste and aroma. Adding oak chips or dry hops would also require second fermentation.

Most finished beers have a specific gravity of 1.010 to 1.020. Check the final gravity reading using your hydrometer. You must avoid using a refractometer during this stage of brewing. As you move ahead in the brewing process, a refractometer loses accuracy.

In most cases, your recipe will include an estimate of your beer’s ultimate gravity. If your beer reads at near-final gravity, most fermentation has occurred. However, after fermentation, it is not yet ready to drink.

Even if you have an all-in-one kit containing all of the ingredients necessary to start your first brew, you need to clean and sanitize your brewing equipment properly. While equipment may be brand new, even a trace of the contamination may result in ruined beer, which is not what you want to happen on your first foray into the fascinating world of home brewing.

After preparing the ingredients for brewing (which should take no more than an hour or two), put them in the fermentation vessel, where they will be extremely active for the following couple of days before slowing down for another ten or so days.

Homebrew fermentation time is around two weeks, so include this into your total wait time. After primary fermentation is complete, bottle your beer after adding priming sugar. Once capped, the bottles must keep dark and at room temperature for at least two weeks and perhaps up to a month to condition.

During this step, the remaining yeast in your brew produces carbon dioxide from the priming sugar, which causes a small amount of secondary fermentation. If you don’t wait long enough, you could end up with flat beer. Beer would be clear and continue maturing and improving for several months after that. 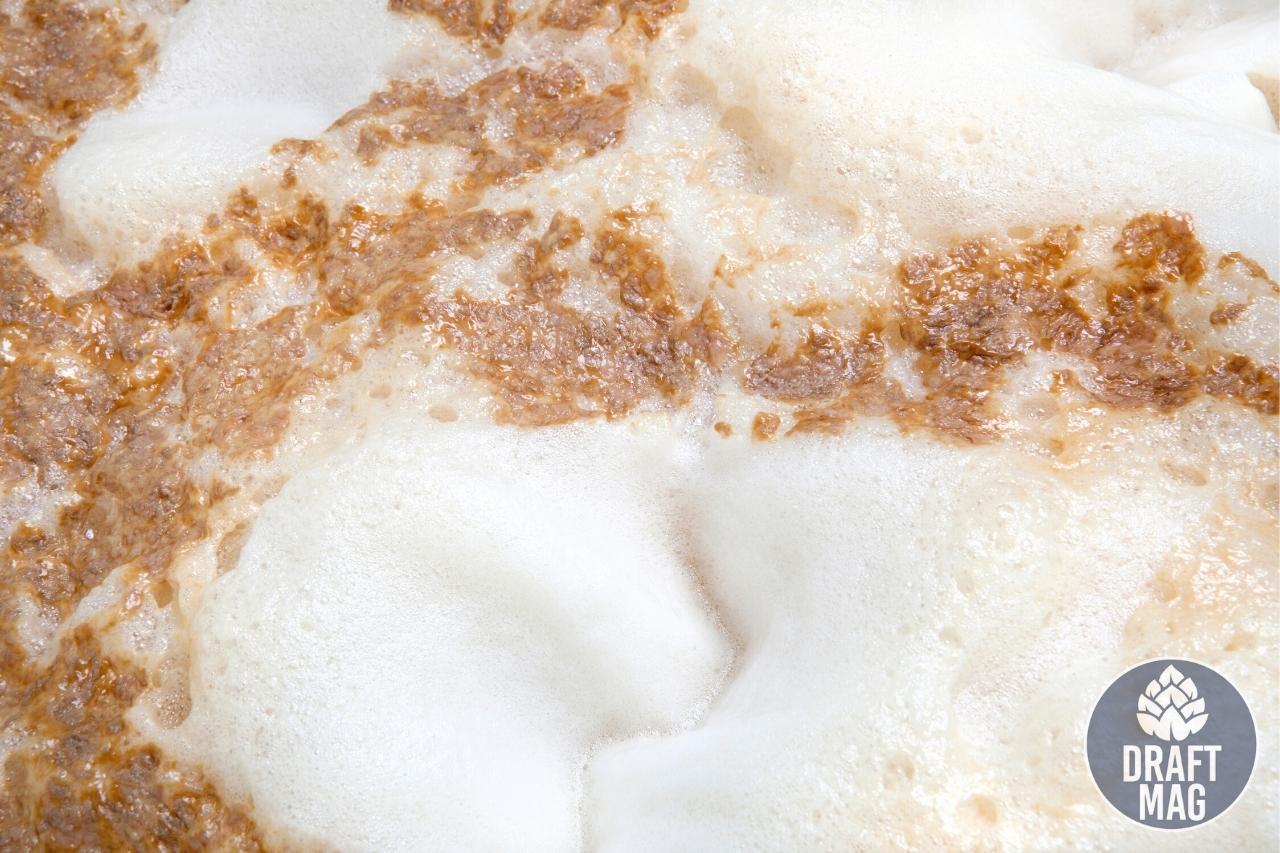 Here is a short gist of the beer fermentation time:

Homebrewing requires a great deal of patience, but once you take your first sip, you will realize that the wait was well worth it. Once you’ve tasted your handiwork, you’ll undoubtedly want to begin brewing your next batch immediately to ensure that you never go without fresh, homebrewed beer again.