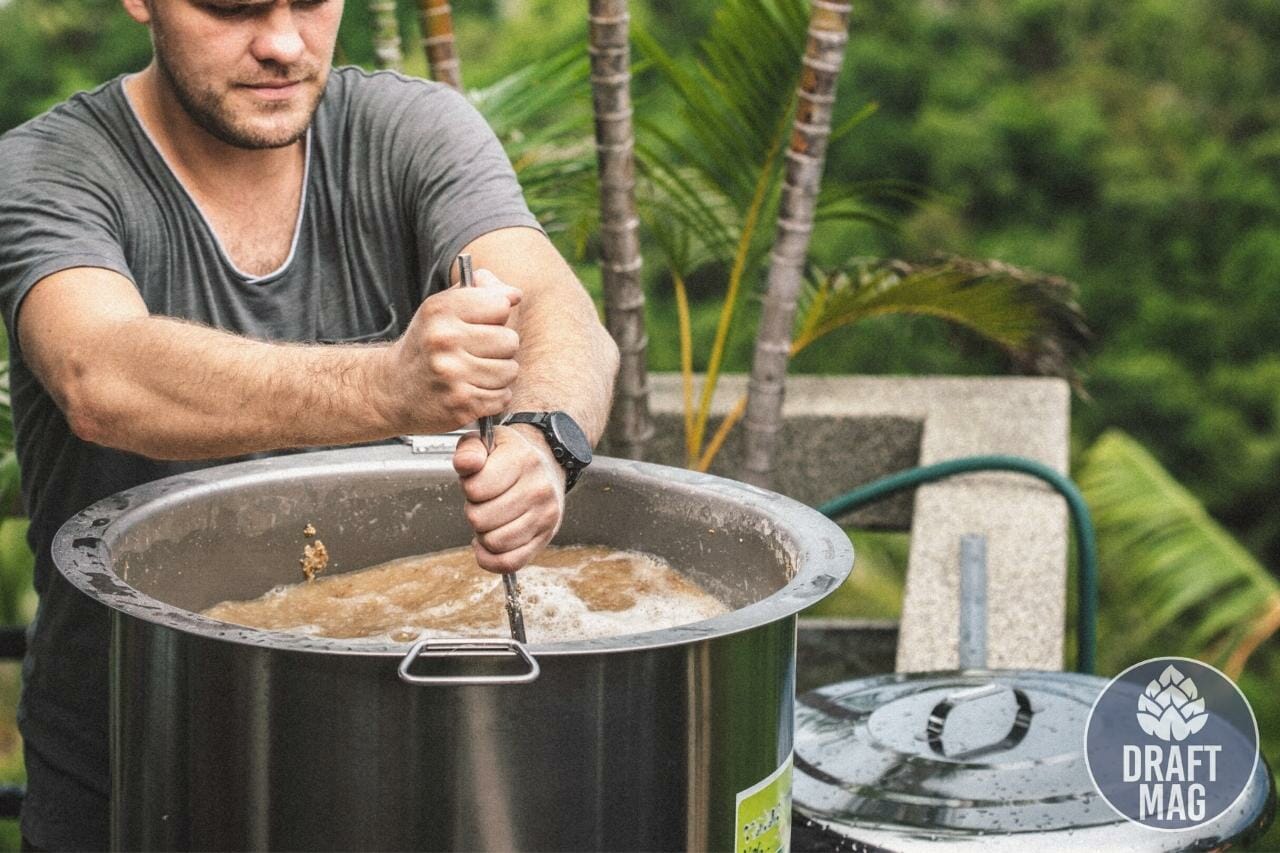 This Brew Boss review will answer all questions concerning its pros and cons, benefits, features, and, of course, how good it actually is.

Brew Boss is one of the commonest electric brewing systems on the planet, and any beer brewing fan knows that.

For ages, beer lovers have dreamt of being able to brew their own beer, never mind how good it tastes, and Brew Boss makes that dream a reality. But you may still have questions about it that will address in this comprehensive and detailed review.

Pros and Cons of Brew Boss

The most recognizable feature of the Brew Boss electric brewing system is its automated control system. But this is not the only advantage of this device because there are other great features and they are as follows:

The Brew Boss is one of the commonest electric home-brewing systems, but many still hold reservations about how good it actually is.

The Brew Boss has several good features. For one, there is no other electric home-brewing system that offers as much control and flexibility with automation as Brew Boss. The increased flexibility of the control system makes it possible for brewers to adjust and modify brewing conditions.

Additionally, the Brew Boss system comes in different gallon capacities – 10-, 15-, 20-, and 54-gallon models. That’s a massive plus as it gives brewers the luxury of brewing for large- and small-scale purposes. There is also a patented filter system – the COFI mash filter system – that makes brewing in a bag even more efficient.

There’s even more – the heating elements are quite good, causing the system to reach desired temperatures faster. This, coupled with the single tank system, makes the actual brewing process faster. That’s always welcome.

Although Brew Boss takes automation one step further with their mobile app. While the thought and concept are nice, the app itself isn’t great, especially in the user interface category.

Below are some of the standout features of the Brew Boss homebrew system.

Brewers also have full control of the automated control system and can set desired parameters for temperature, recipe, timing, and mash controls. Brewers essentially have flexible and extensive control over the brewing process.

There’s also a mobile app that can be used on Android devices for remote control of the home-brewing system – but no spoilers!

This automated control system is perfect for brewers who do not want to stress with manually controlling and adjusting brewing parameters. 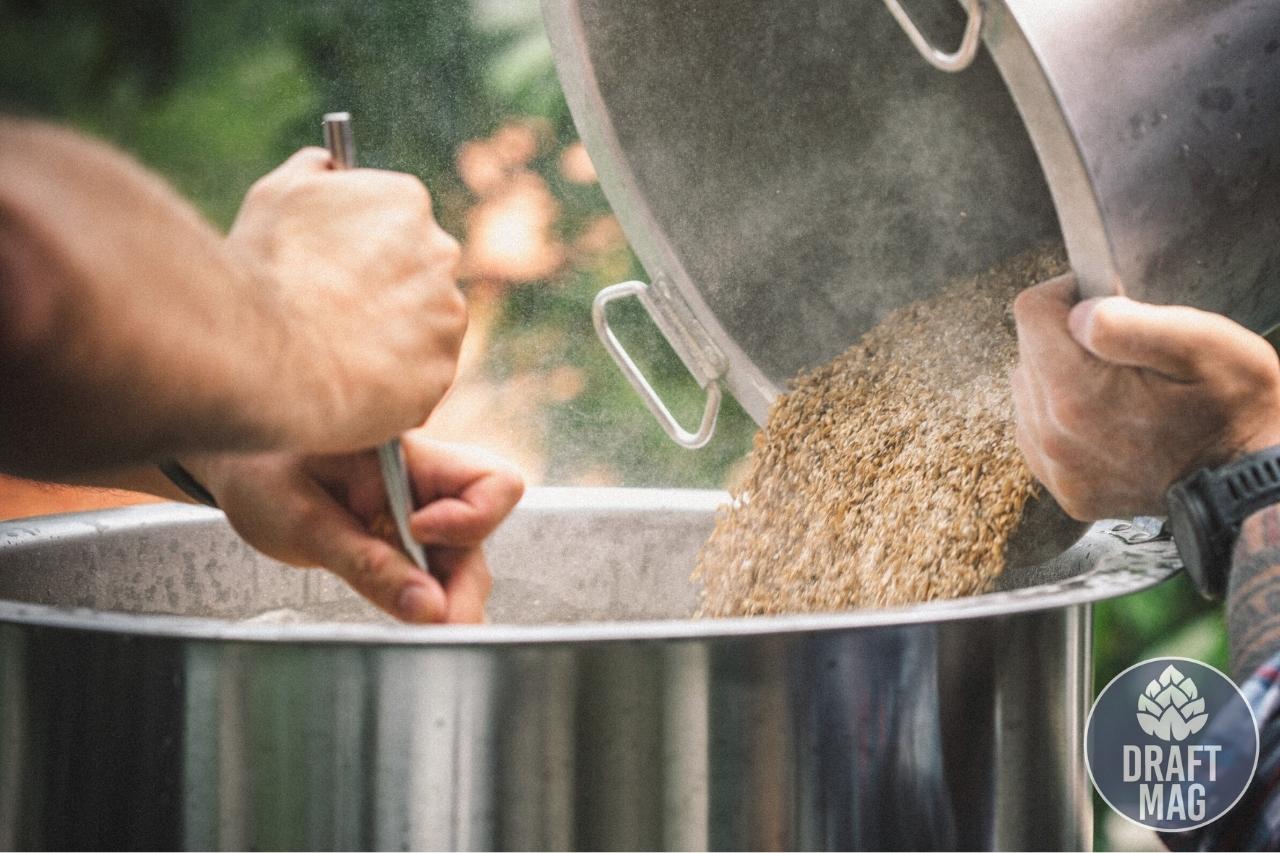 If you want to enjoy the process and have everything under control, this device allows it.

Aside from the ergonomics, safety, and convenience of the 120v system over the propane system, it is also simply better for brewed beer. The wort is clearer, the mash is more consistent, and the general brewing process is very efficient.

There’s also a 240v version of the Brew Boss system. This version can pump more power into the system, reaching even faster boiling times.

The controller unit is responsible for most of the good things about the Brew Boss system. That’s not really surprising, though, as the controller unit of home-brewing systems controls all the system’s functions.

What sets the controller unit of the Brew Boss system apart from competitor home-brewing systems is the fact that it interfaces with a mobile application available on an Android tablet that is shipped with the system.

The custom software of the Brew Boss controller allows homebrewers to fully control the brewing process and all of the brewing functions of the system. The critical functions that can be controlled with the control unit are the electric heater element, the recirculation pump, and the automatic hops feeder.

The custom software has many excellent features. Right at the very top of that list – it talks! We kid you not – this system talks you through using the system with voice prompts. There are also textual prompts along the way.

This feature makes the Brew Boss system perfect for users who want to control the system remotely. However, one wrinkle with the app is its poor user interface. Make no mistake – the app is wonderful and allows you to control many things, but actually controlling these things is not as intuitive or seamless as you would expect.

There are four different gallon capacities the Brew Boss system comes in: the 10-, 15-, 20-, and 54-gallon models. The various gallon sizes mean there is always at least a model for virtually all home-brewing purposes.

The different gallon sizes make the Beer Boss suitable for users needing the system to brew only in small or large quantities. Also, users that like to experiment a lot will love this variety of options as they can try out recipes on smaller gallon sizes before recreating them on bigger models.

The Brew Boss system control unit is upgradeable. This means improvements are made to the general system from time to time to allow for even better use and more flexibility when using the mobile app.

This feature is very much welcome, as the current system doesn’t excel much on the user interface and intuitiveness front.

Unfortunately, while the Brew Boss system is upgradeable, there is a limit to changes that can be allowed on the system.

What do we mean?

While there will be updates, these updates will not be ground-breaking or allow significant changes to the functioning of the Brew Boss system. This has caused many to dismiss the “upgradeable” tag of the system.

One of the unique features of Brew Boss is its filter system. COFI stands for Center Out Forced Infusion, and it aims at improving the efficiency of filtering and recirculating the wort during the mash.

The COFI mash filter works by pumping recirculating wort into the center infusion tube, a rod in the center of the filter system. There are holes in the tube that facilitate the distribution of the mash water into the grain bed.

With the COFI filter, you can brew in a bag (BIAB) without the extra stress of using mesh bags. The primary benefit of this filter is improving the efficiency of the home brewing system by thoroughly washing all corners of the grain in the system.

Unfortunately, you will have to pay extra for the COFI filter. The prices vary with the diameter of the filter. The bigger the filter’s diameter, the more expensive it is. Some of the filters stores sell don’t even come with the center infusion tube, meaning you have to find how to buy them too.

To brew on Brew Boss brewing system, fill the kettle with water and allow the controller to heat it to the starting temperature. Add the grains to the kettle with the COFI filter or mesh bag in place.

After thorough recirculation and stirring, let the wort boil. Add hops and allow the concoction to cool. Then, add yeast and leave for two weeks, sedimenting the concoction after the first week. The process is very easy and mess free.

– Is the Brew Boss COFI Mash Filter Worth Paying Extra For?

This depends on the purpose of brewing. Let’s explain.

The COFI mash filter system is unique to Brew Boss. This filter improves the efficiency of recirculating mash water through the grain beds. However, it comes at an extra cost.

This extra cost is worth it if you are brewing large quantities of beer. However, if you only need small quantities of grain, then you don’t need to send extra, especially since the conventional mash bags are also efficient. 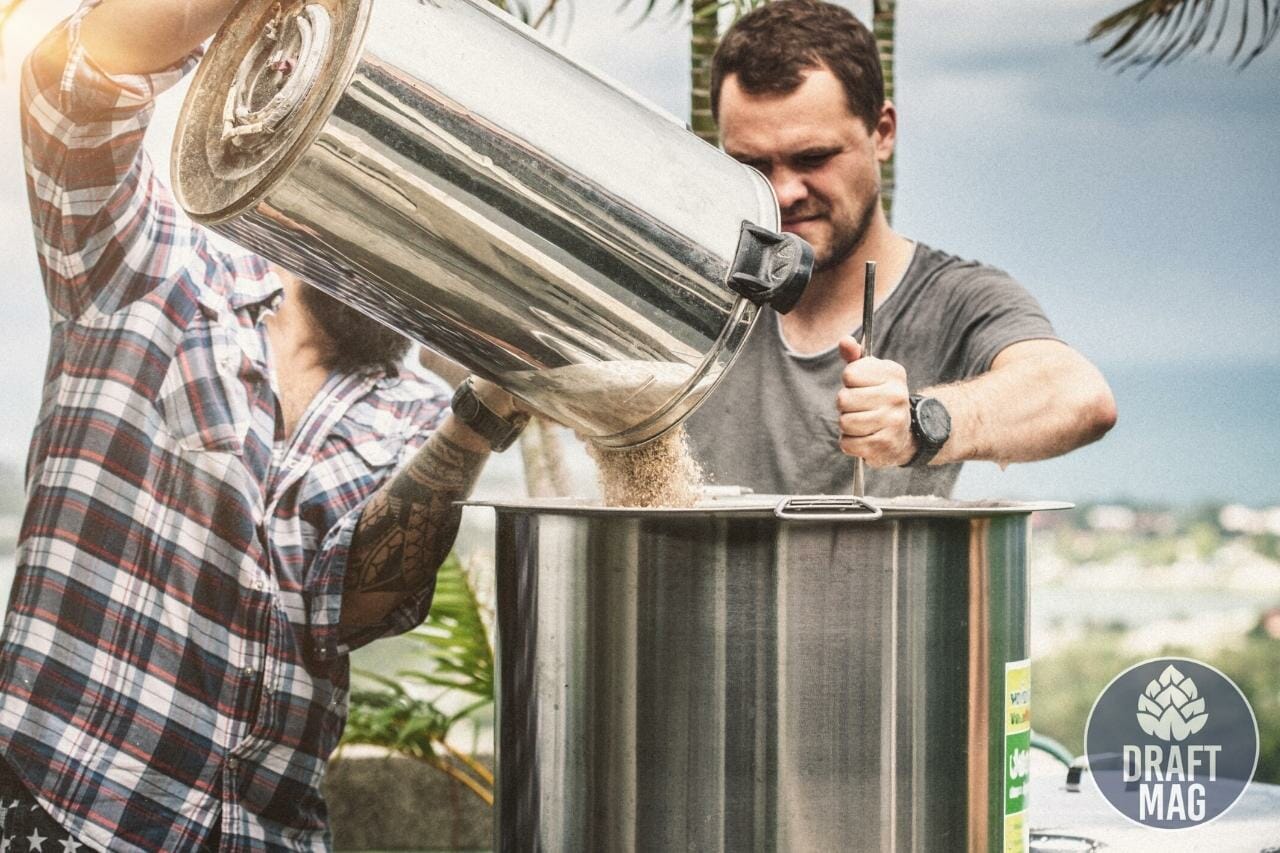 The Brew Boss system is an electric home-brewing system that allows users to control the brewing process from a mobile app. With this, automation is at the fingertips of brewers – literally.

However, despite having solid specifications on paper, Brew Boss is not spectacular in reality. This home-brewing system is not bad if automation is your primary focus. Generally, though, there are better options in the market.