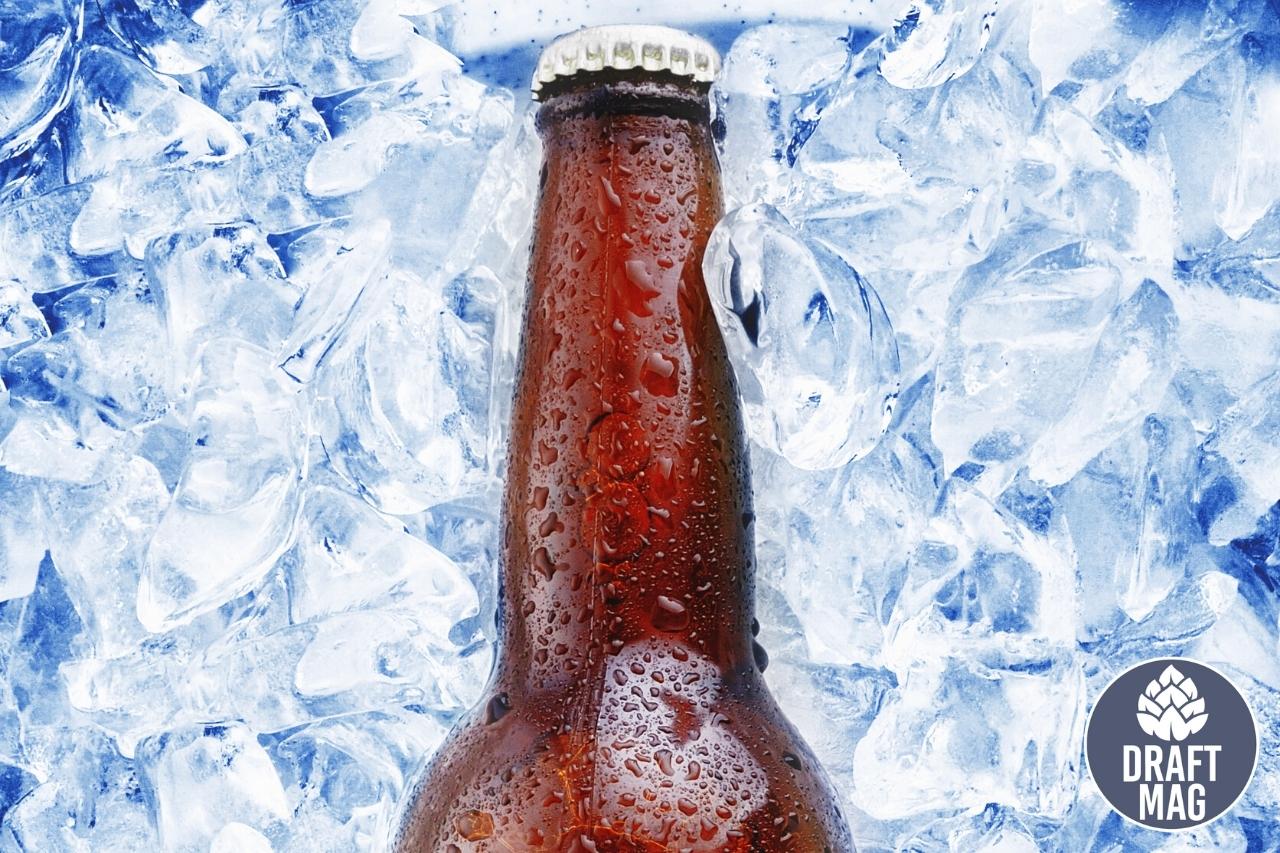 Pliny the Elder beer, an iconic Double IPA from the house of Russian River Brewing Company, is a living example of systematic marketing techniques and brilliant brewing.

The beer takes its name from the famous Roman Empire author, naturalist, and natural philosopher – Pliny The Elder.

Today, the cult figure of beer in the overcrowded craft beer industry continues to justify the author’s legacy. Let us dive into the world of this iconic beer to get a closer look at every aspect.

Here are the various tasting notes of this unique beverage:

The beer sports a gold to amber hue with a hint of redness. The beer is hazy to the point of translucency. The head is an off-white, medium-fine structure with some bubbles. Few carbonation tails are also present.

Aromatic notes of tropical fruits such as mango, pineapple, grapefruit, and pine are prominent. Additionally, the crisp aroma of floral and perfumy hops is also noticeable. Let it rest for a while in the glass and notice the aroma of malt sweetness.

The strong pine and citrus aroma, floral notes of hops, and sweetness of the malt will end with a decidedly bitter and lingering finish.

The hop bomb does its job. The four Pliny the Elder hops varieties – Amarillo, Centennial, CTZ, and Simcoe give the beer a bitter flavor. However, the sweetness of the malt balances out the flavor. You will also notice slight grassiness, notes of pineapple, pear, grapefruit, mango, and tangerine.

Consider enjoying this exclusive beer style on its own before you add any other food to pair it up with. After you have your fill, a plate of salumi and some rich cheeses make the perfect food pairings options for Pliny the elder beer.

This beer is all about its ingredients and innovative brewing techniques. While the essentials remain water, malt, hop, and yeast, it is the selection that makes it outstanding.

The following hops are used while brewing Pliny the Elder IPA:

Pliny the Elder is the brainchild of the Russian River Brewing Company. The company was founded by Korbel Champagne Cellars in Guerneville, CA, in 1997. 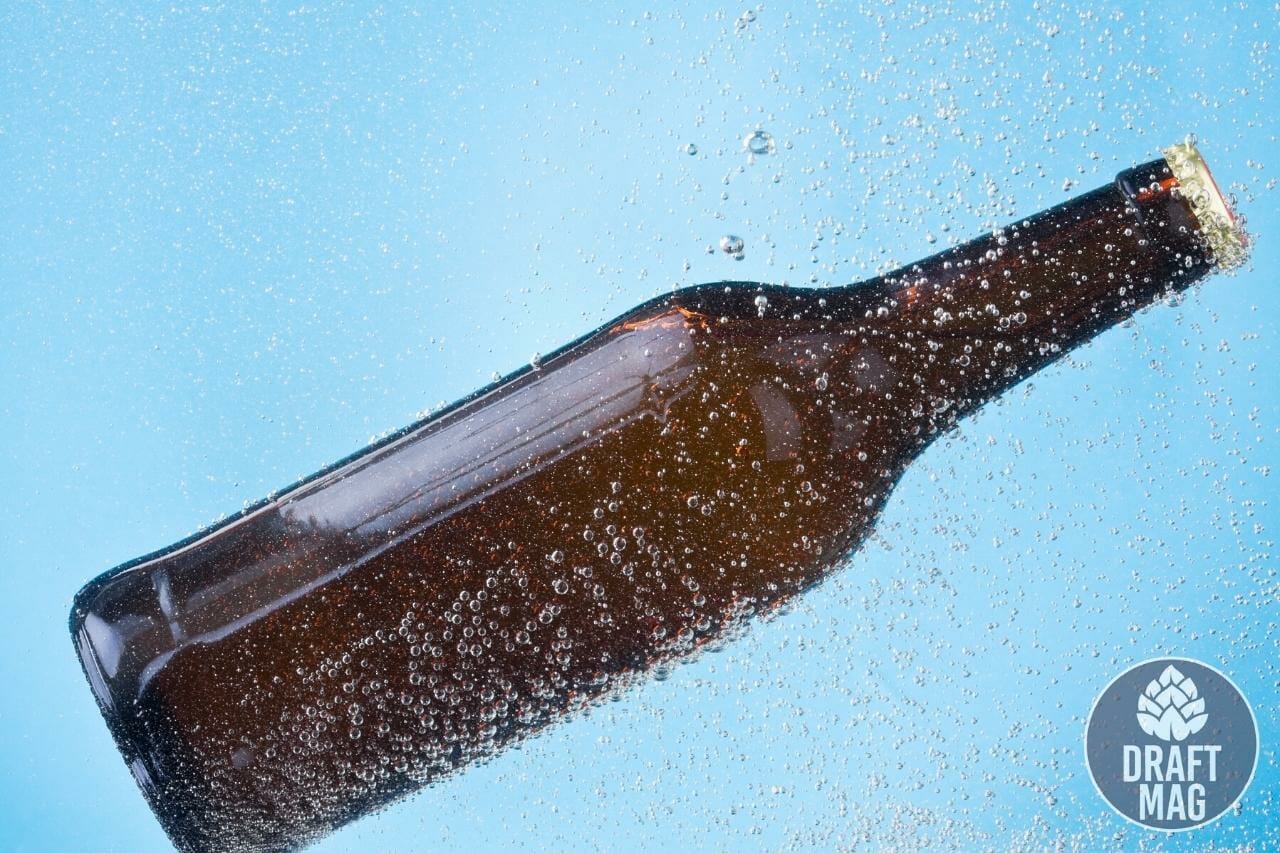 Vinnie Cilurzo, the company’s first employee and brewer, left no stone unturned to surprise the consumers with Belgium-inspired, hoppy beers. In this run, Vinnie brewed Pliny the Elder IPA for the first time in 1999 at a brew festival.

Extensive research was done to give the beer its name.

Finally, the name of the author – Pliny The Elder, was zeroed down. He is believed to be the first person to use the term “hops” in his writings.

In 1999, the Russian River Pliny the Elder was one of America’s first commercially produced double or imperial IPAs. In 2003, Korbel Champagne Cellars decided to transfer the company and its rights to Vinnie and his wife, who have officially owned the Russian River Brewing Company since 2004.

What Is Pliny the Elder?

Pliny the Elder is a Double India Pale Ale (IPA) brewed with four variations of hops – Amarillo, centennial, CTZ, and Simcoe hops. The carefully crafted beer from the Russian River Brewery has 8 percent of Alcohol by Volume (ABV).

While the company boasts its authentic bitterness due to the addition of four hops, it doesn’t go hard compared to other double IPAs available in the market. All thanks to the well-balanced flavors that help the beer lead in the double IPA category.

The beer is a perfect blend of select hops, quality malt, and alcohol. The taste profile is slightly higher on the bitter side, with a fresh hop aroma of floral, citrus, and pine.

According to the brewers, it is better to consume the beer fresh to get the best of its flavors. For this, the date of packaging is mentioned by the company on every bottle.

Russian River Company makes this beer available in bottles and tap within California. Some go to Oregon, Colorado, and Pennsylvania.

RRBC also ships its products directly to its customers within California. You can also use the beer finder tool or check the list of authorized distributors from the company’s official website. As the supply of beer is limited and demand is high, it becomes vulnerable to black marketing and copyrights violations.

As mentioned earlier, to enjoy the greatness, you need to get your hands on the fresh batches. You may have to cover some distance to find a distributor near you.

The brains behind the marketing are the real heroes. Despite high demand, the company never scaled up the production of beer. High demand and less supply mean a rise in the price.

Contrary to this, Russian River keeps prices market-competitive at around $7 per single large-format bottle. This marketing strategy ensures the beer sells out immediately after shelving at retail outlets.

In addition to the well-researched name, the key ingredients that go into every single bottle are the main reason behind its success story. There are very few beers in the market that offer four different varieties of hops in a single bottle. However, this hop-forward beer manages to balance the bitterness responsibly.

You can find many social media posts and reviews that tag the beer as:

Pliny the Elder has won several prestigious awards in the Double IPA category, such as:

In addition to the above, Pliny is rated #10 on Beer Advocate’s list of most highly rated beers and #4 in IPAs.

It has a high alcohol content and lots of hops. The beer clocks ABV at about 10.25 percent.

It is fully packed with hop flavors, bitterness, alcohol, and aromatics. The launch in 2021 was postponed due to COVID-19 restrictions. 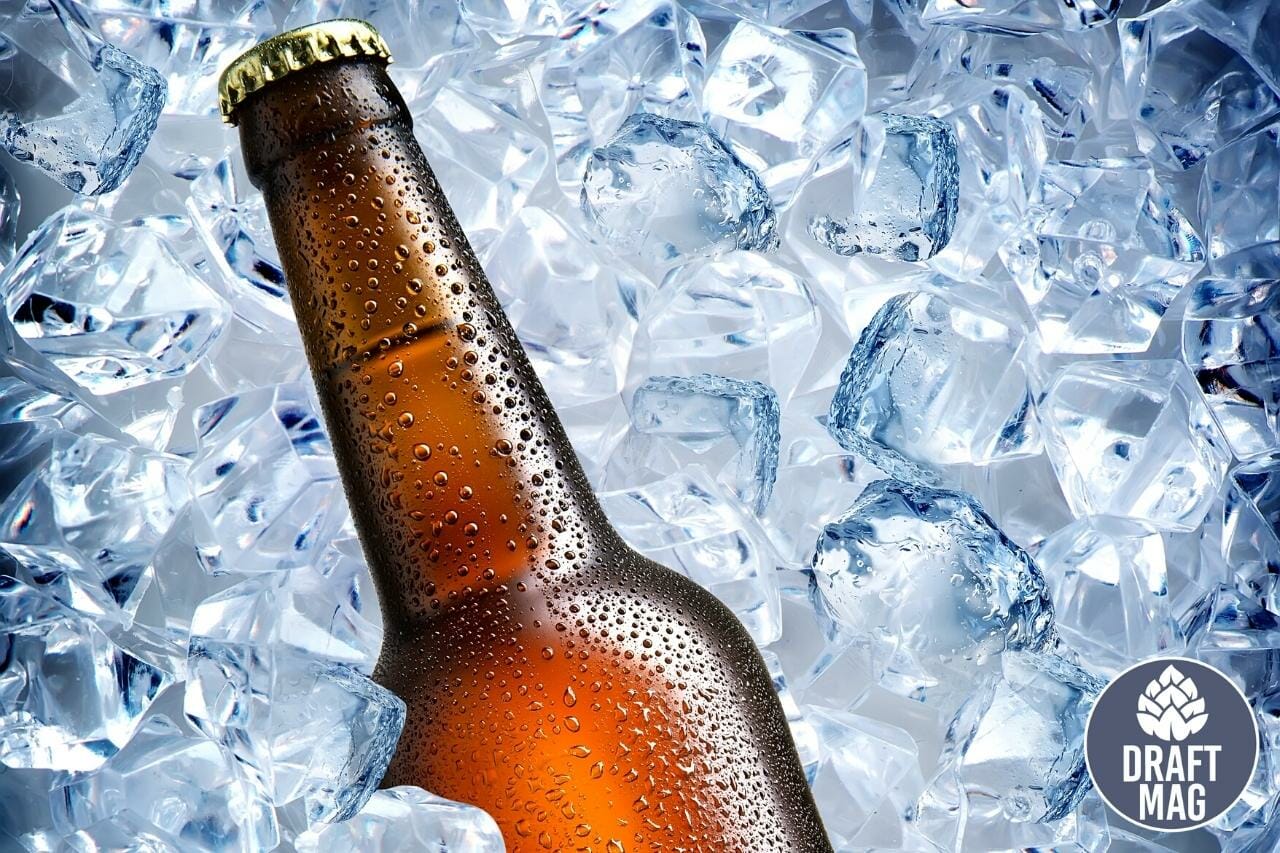 Undoubtedly, Pliny The Elder IPA is the flagbearer of Double IPA in the United States. On the downside, it is plagued by limited distribution. However, if you are inside the Russian River’s distribution area, do not miss the chance to taste this historic beer.

The beautifully flavored, intensely aromatic, and terrific all-around beer is one of the county’s favorites. Being a Double IPA, it doesn’t overwhelm bitterness but offers balanced hoppy flavors and juicy fruit notes with the sweetness of malts. Pliny has dominated the Double IPA market for the last 19 years.