If you are wondering “what has more alcohol beer or wine?” then you are not alone because these two drinks are the most popular alcoholic beverages in the world, so it is only reasonable for people to ask about this. The answer is not as straightforward as you may think. 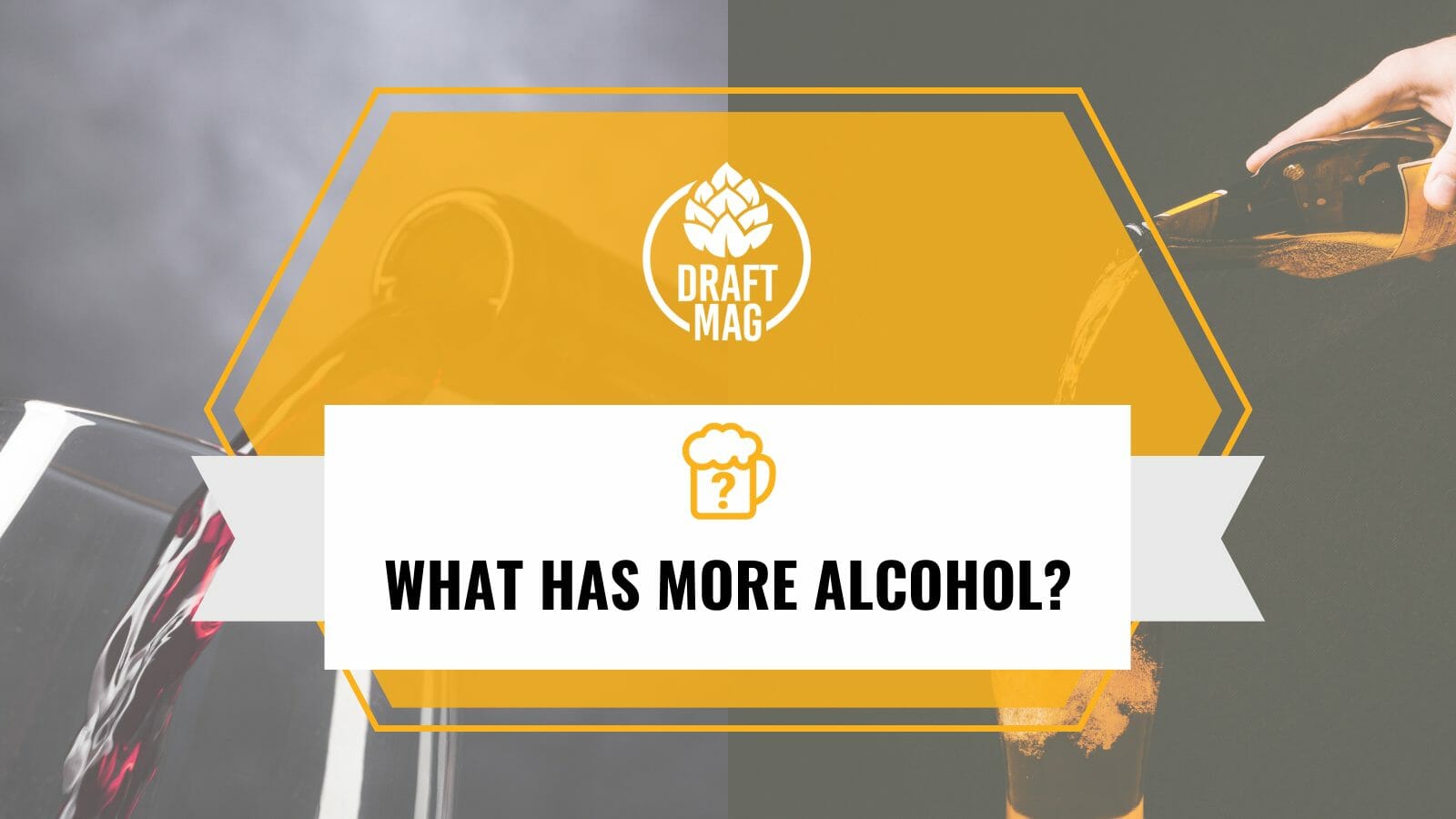 Wine appears to have a higher percentage of alcohol than beer, but you’d be shocked to get drunk on 0.05 percent ABV of beer. This guide will compare glasses of wine vs beer alcohol content to determine which one contains more alcohol and is more likely to get you inebriated.

What Has More Alcohol Beer or Wine?

Most low-alcohol beers typically start with 0.05 percent alcohol content and higher ABVs contain around 12 percent. There are several types of beers brewed with different styles and thus have varying levels of alcohol.

Here are the various types of alcohol and their ABVs to give you a fair idea of what to expect whenever you purchase one.

There are two main types of beer – ales and lagers. Ale is a fruity beer crafted with the warm fermentation method and top-fermenting yeast. 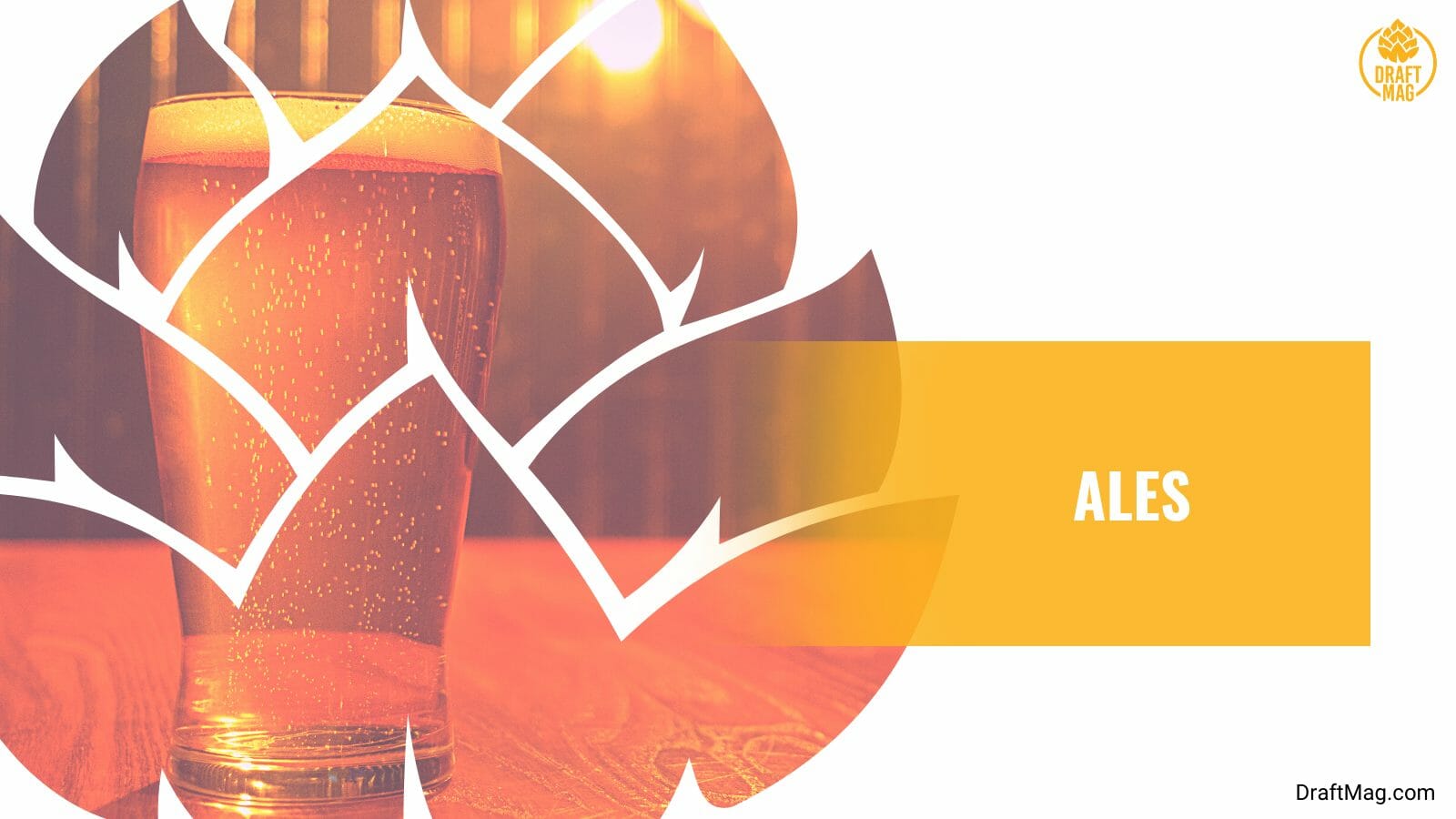 It comes in various varieties such as pale ales, brown ales, golden ales, India pale ales and mild ales. The ABV for ales typically ranges between 4 to 7 percent.

Lager brewers make use of high carbonation and are brewed from a bottom-fermenting yeast and allowed to ferment at lower temperatures for a longer period of time. Lagers are newer beers compared to ales but are more popular due to their soft and refreshing tastes. Their ABVs are between 3 – 6 percent and they come in three varieties: pale, vienna and dark lagers.

A bock is a type of lager that is dark and strong and its ABV typically ranges between 6.3 percent to 13 percent. 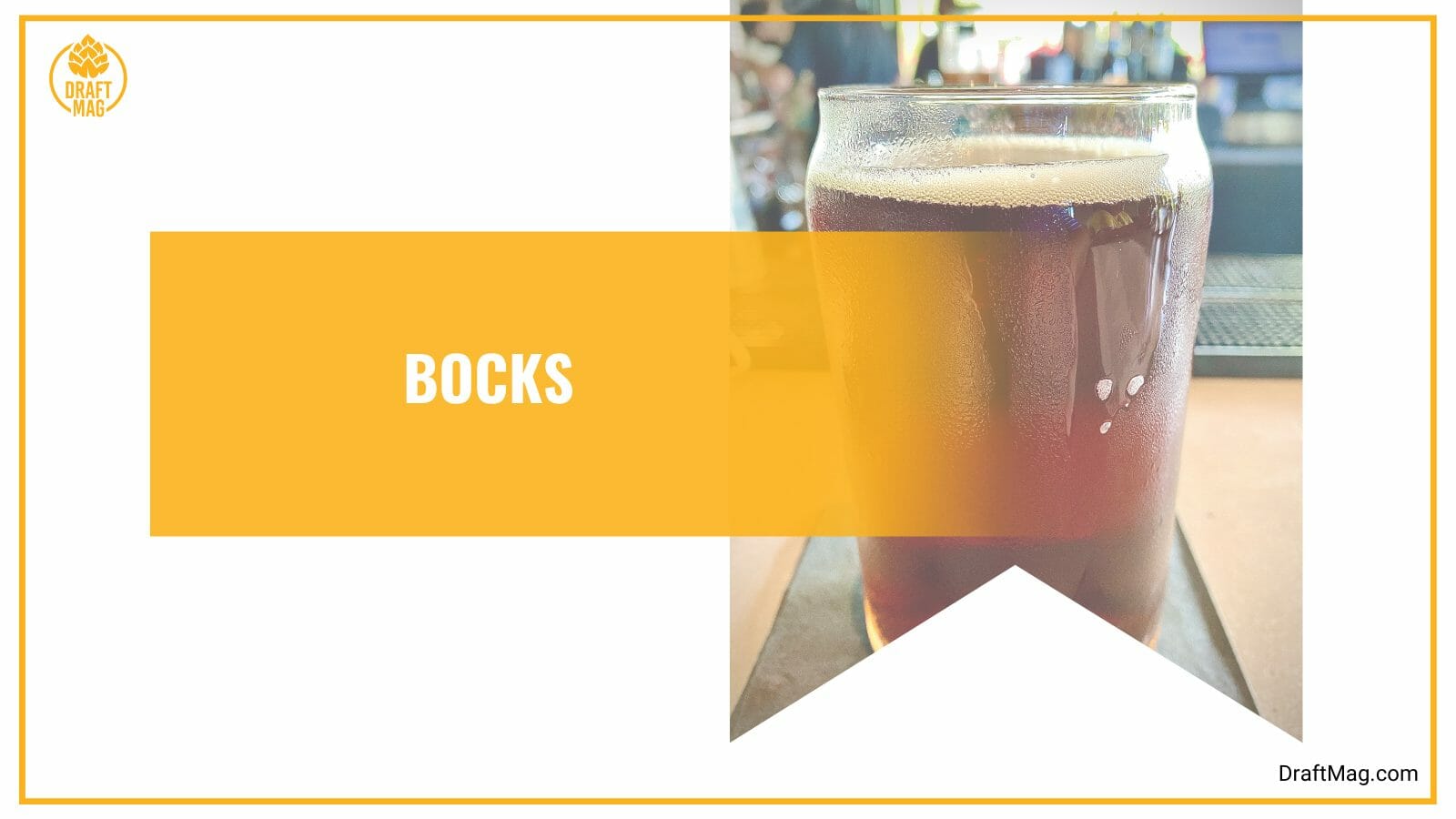 It is brewed in Germany and quite popular in Europe, where it is mainly used during religious festivities. According to history, this tasty beer was consumed by monks in Bavaria during their periods of fasting.

This is a well-hopped dark English beer named after the porters and working class of 18th Century England. Porters have their ABVs between 4 – 5 percent and feature a fruity flavor. Stouts and porters share a similar history as porters were the first to be produced and were first sold as stout porters. However, with time, stouts gained their own niche.

Though both stouts and porters are both dark and share the same history, the major difference is in their tastes, strengths and ABVs. 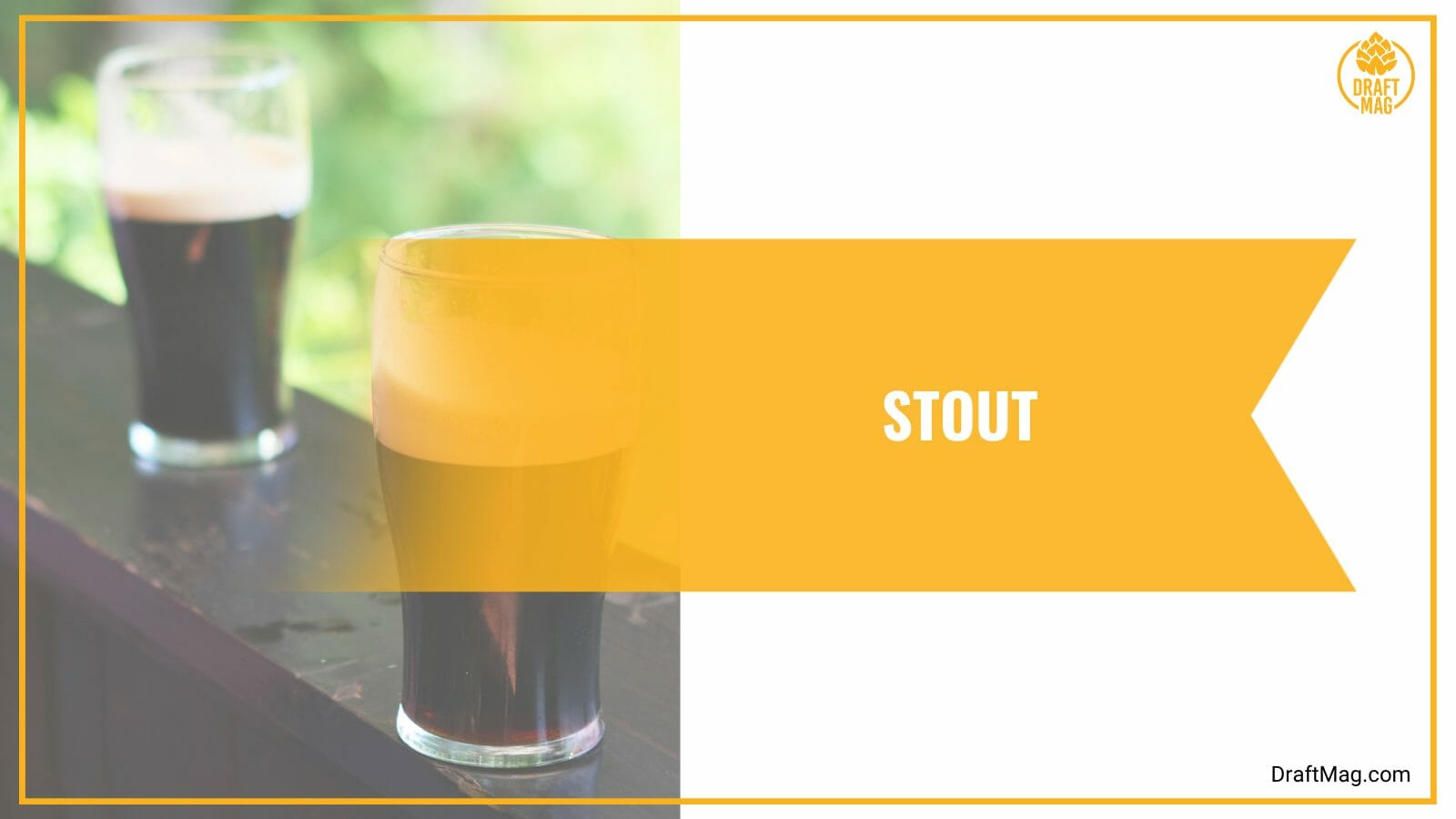 Stouts have a more bitter taste and are stronger than porters. They also have a higher ABV that normally falls within 5 to 10 percent.

This is another dark beer that features flavors of caramel with low fermentation and low alcohol content perfect for people with a sweet tooth. Its ABV is in the region of 0.2 to 2 percent and is recommended for nursing mothers due to its nutritional value. Historically, the ancient Egyptians used a variation of malt beer to cure both diarrhea and constipation.

Most wines have ABVs between 8 percent and 25 percent. Just like beer, there are mainly two types of wine; red wine and white wine. Each has its own unique properties and method of brewing as well as its own alcohol volume.

However, there are other varieties of red wines like the Rosé, Sparkling, Dessert and Fortified wines.

This type of wine is produced from darker grapes and is believed to have certain medicinal qualities when consumed in moderation. Its ABV typically begins from around 5 percent and ends at around 21 percent. 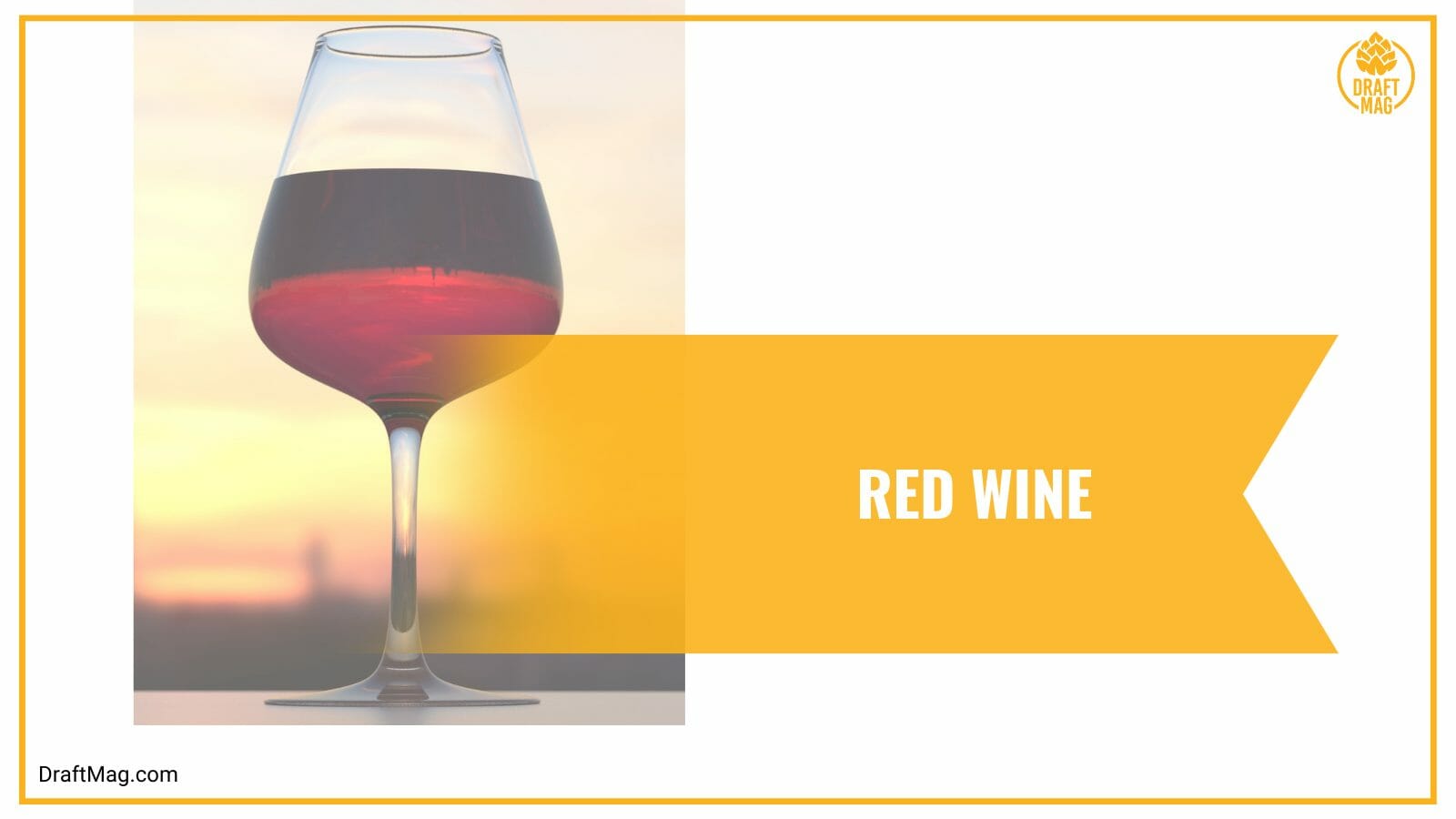 There are many varieties of red wines, as mentioned earlier, but we will look at the most popular ones to help us determine whether wines are more alcoholic than beer.

This is the oldest type of wine that is similar to red wine, except that during the production phase, the skin of grapes are only allowed to touch the wine for a short period of time. Rosé wines have average ABVs that range from 11 percent to 14.5 percent. This wine is great for summertime parties and is perfect as a starter wine.

Wines are produced from both red and white grapes, however, the major difference is that red wines undergo fermentation with grape skins while white wines have their skins removed. 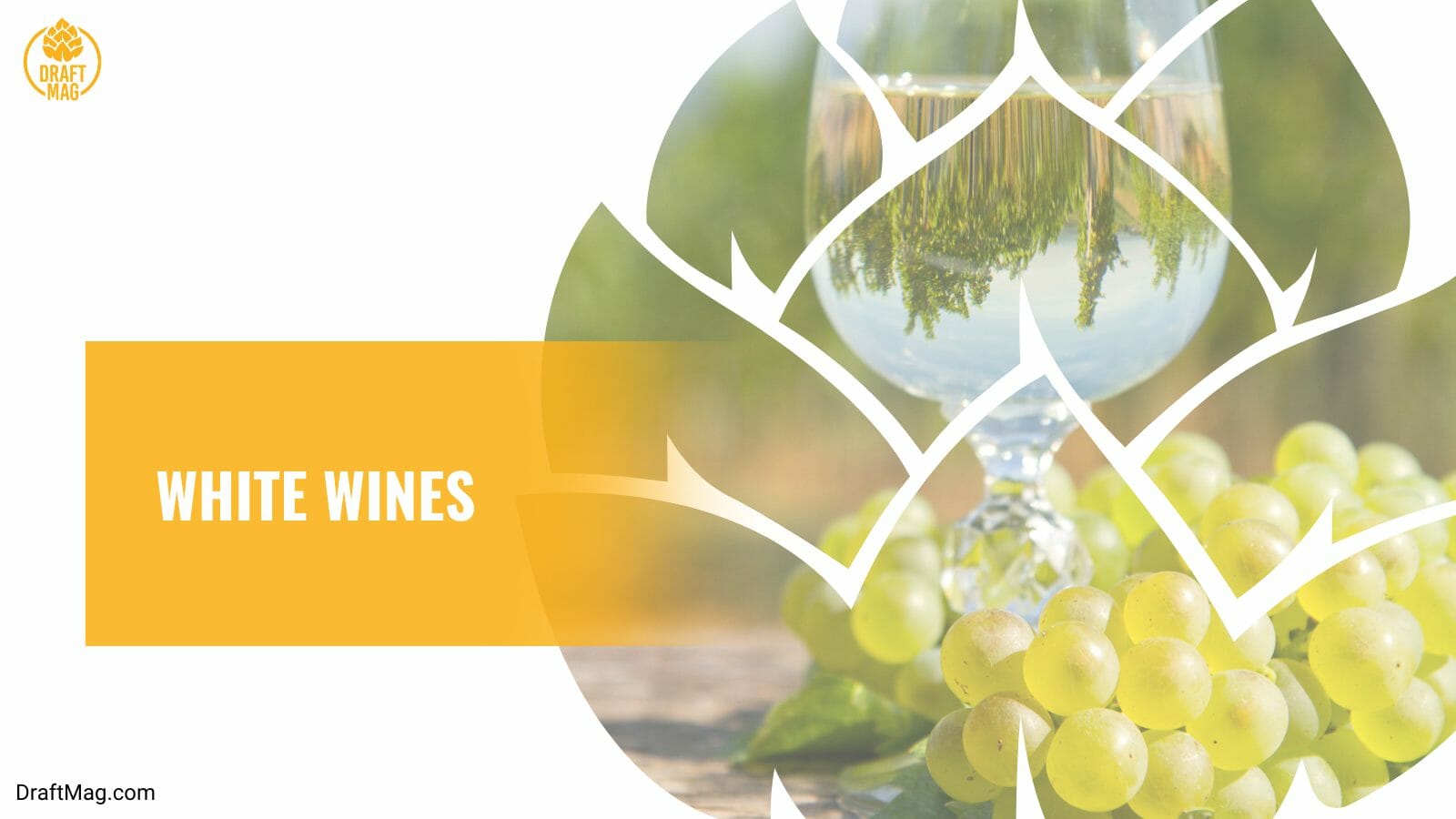 Sparkling wines are nicknamed bubbly wines due to their high carbonation, which produces lots of bubbles. An example is the popular champagne, which can be produced with red or white grapes. Their minimum ABV is 10 percent and their maximum is around 13 percent, making them perfect for celebrations even though they can easily lead to alcohol abuse.

These wines are named as such because they are mostly consumed after a meal as a sole drink or with dessert. 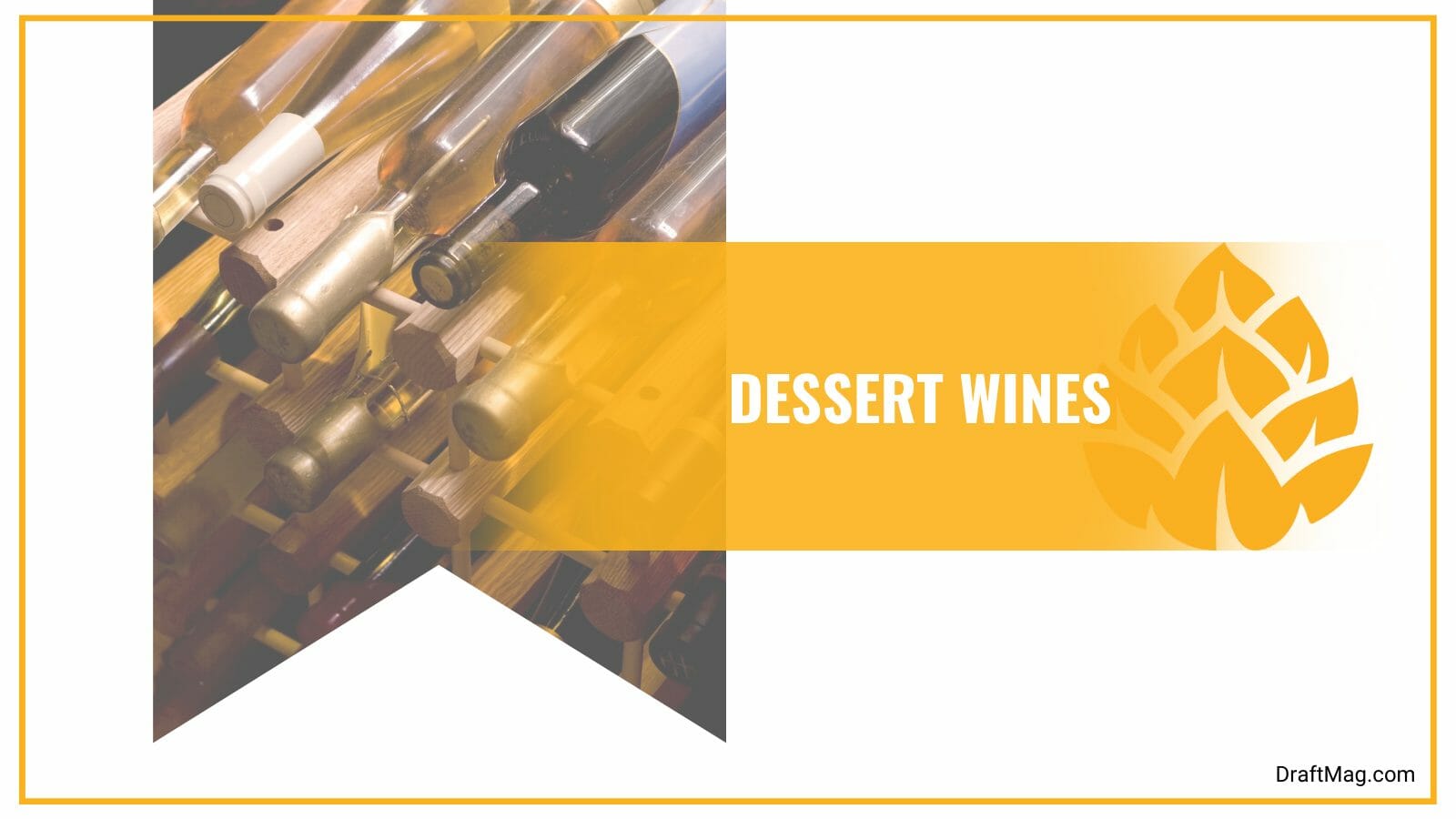 These wines are sweet wines that feature a minimum ABV of 14 percent and can get as high as 21 percent in other types. Dessert wines have a higher tax rate in most countries across the globe compared to other wines due to their higher volume of alcohol.

Wines that have distilled spirits added to them are known as fortified wines. This is done to improve the alcohol volume and give it a boozy feel. Fortified wines have 17 to 20 percent ABV and are high in sugar and calories.

Let’s get this off our chest – there is no real difference between getting drunk on a beer and binging on wine. However, we also cannot rule out the fact that many people have reported differences in their moods whenever they get drunk on either of the two beverages.

We have a simple explanation as to why that happens, so hear us out. First, let’s consider how our bodies process alcohol. Once we consume any alcoholic beverage, it goes to the stomach and the liver, which is where it is then metabolized by the alcohol hydrogenase (ADH) enzyme.

Another enzyme further breaks the alcohol down, which is then carried to the brain through the bloodstream. Once it gets there, it affects the brain’s communication “system,” interfering with how the brain sends and receives messages.

What this means is that getting drunk depends on your mood before drinking and has little or nothing to do with the beverage. If you were in a good mood before downing some beer, then getting drunk on beer would give you a good feeling.

However, if your mood was soured while taking in some wine, you are more likely to feel worse during inebriation. Thus, the takeaway from this is that to experience bliss while drunk, be in a partying mood.

How Do You Know How Much Alcohol Is in Your Drink?

Most packaged alcoholic drinks have their alcohol percentages inscribed on their cans and bottles, thus making it easier to tell the amount of alcohol. Simply look at the label of your drink to find out the answer. 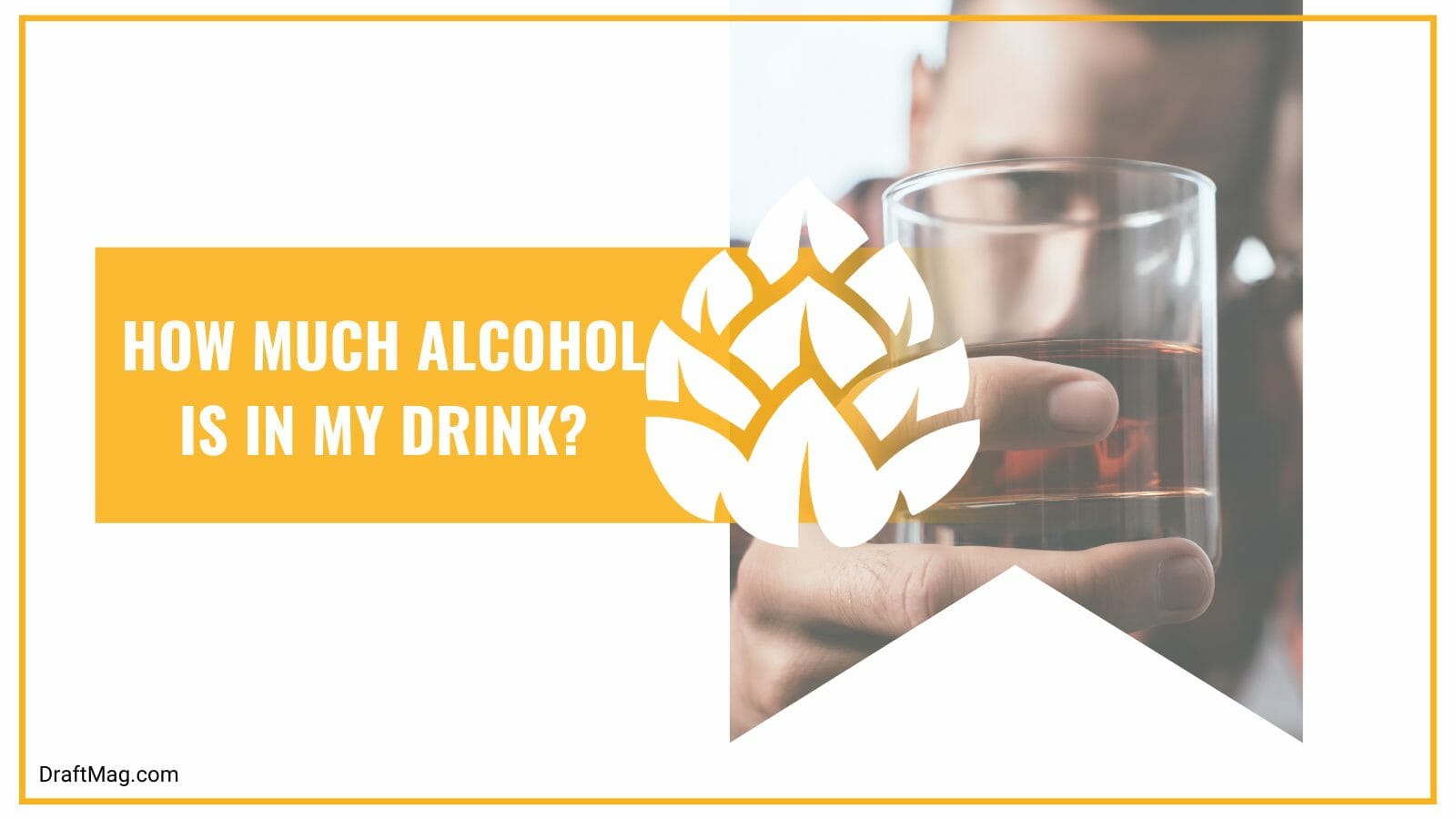 However, how do you know the alcohol percentage when your drink comes in a glass? First, take note that the volume of liquid in your glass does not match the volume of alcohol. Thus, a 12 oz drink does not mean it has 12 percent ABV.

In the US, a 0.6 oz alcoholic drink normally contains 14 grams of pure alcohol, and this is also known as a standard drink. Therefore, 12 oz of beer should give you around 280 grams of pure alcohol, which roughly translates to 5 percent ABV. Light beers have a slightly lower ABV, which is typically 4.7 percent.

Note that these numbers are not cast in stone but are meant to give you a rough idea of the alcoholic content of the drink you’re consuming, be it beer or wine.

– Which Has More Alcohol Wine or Vodka?

Vodka has more alcohol because 1.5 oz of vodka contains more alcohol (40 percent) than 12 oz of wine, which should only be between 12 and 17 percent.

When it comes to wine and whisky, whisky has more alcoholic volume than wine because wines are brewed to not go beyond 20 percent ABV, while whisky’s ABV begins from 35 percent and could end at 40 percent.

– Does Beer or Wine Have More Calories?

Beers typically have more calories than wines due to the sugar content of beers compared to wine. In addition, wines appear to have better health benefits than beer, including containing polyphenols that can help to enhance digestion.

A 750 ml bottle of wine should contain approximately 15 percent alcohol by volume (ABV).

– One Bottle of Wine Equals How Many Beers?

A serving size of five glasses of beer should be equal to one bottle of wine.

This guide looked at the beverage that has more alcohol between beer or wine and has considered the various types of beer and wine to draw its conclusion. Here is what we’ve read so far:

Also, take note that the volume of alcohol in a bottle or glass does not match its alcohol content, thus a glass of 250 ml liquid could have more alcohol that a 400 ml volume of liquid.