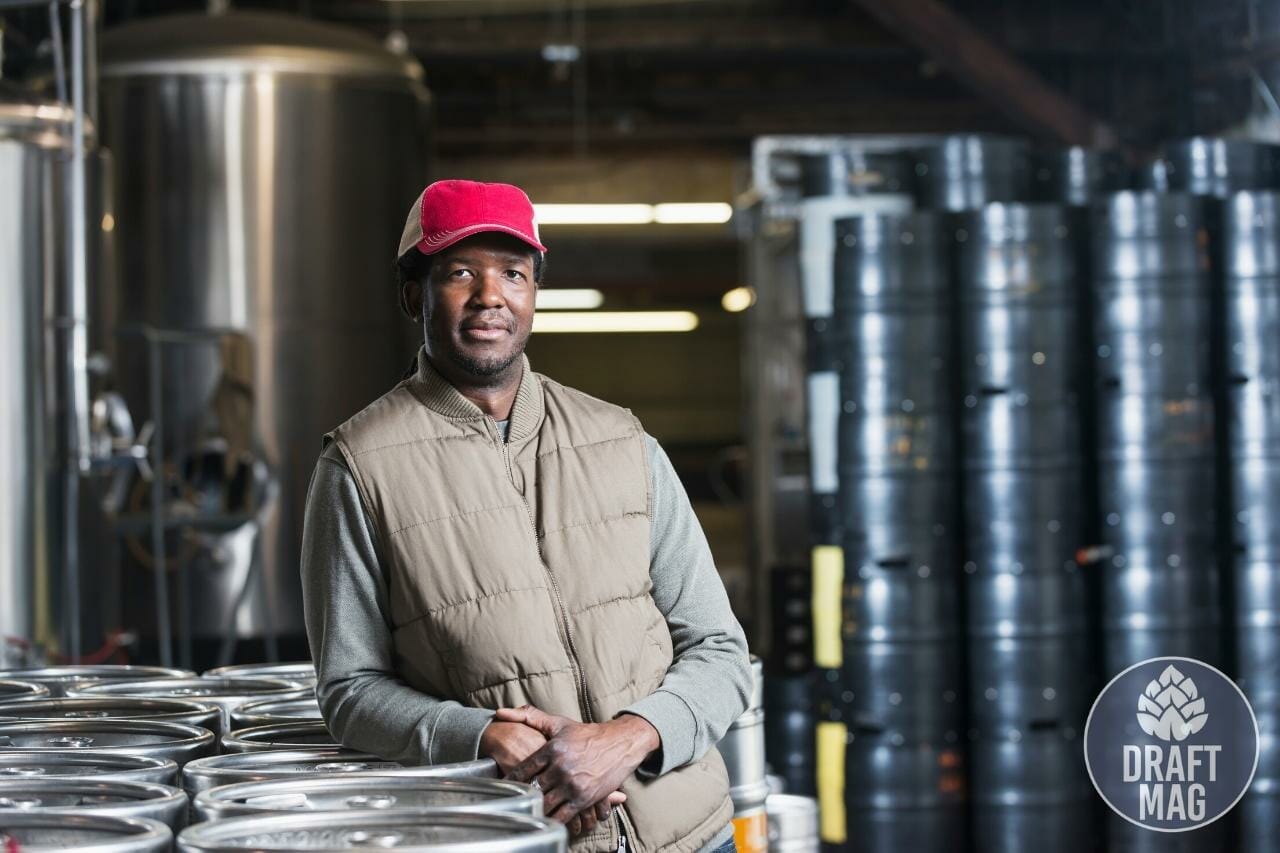 A microbrewery produces beer in smaller quantities compared to other breweries. They focus on brewing specialty beers with bold flavors and an exciting taste for adventurous beer drinkers.

As common as the word “microbrewery” is, some people still find its meaning vague.

This article will show you exactly what a microbrewery is and other essential information you need to know about micro breweries.

What Is a Microbrewery?

A microbrewery is a small-scale brewery that produces small quantities of specialty beers that are to be sold across the region they’re located. To qualify as a microbrewery, a brewery must produce less than 15,000 beer barrels annually.

Microbreweries only brew beers that are seasonal or have special ingredients. These specialty brews are also described as microbrews and are usually distinguished by bold flavors, maltiness and spicy hops.

Although microbrews are usually sold off-site, many microbreweries double as brew pubs, having a bar and restaurant catering to their customers. These bars only sell brews from their microbrewery to the public.

– What Is the Difference Between a Microbrewery and a Brewery?

An example of a brewery is the internationally recognized Coors brewery. They’re responsible for more than half of US beer production and distribution. A microbrewery can mostly gain popularity as a brewpub, a tasting room or through a beer festival. These are the opportunities to get people to taste their special brews since they can only operate on a regional level.

– Equipment You Can Find in a Microbrewery

Although microbreweries are quite small, there’s a big emphasis on the brewing process. It’s impossible to make a good brew without having the right equipment.

When visiting a microbrewery, some of the equipment you’ll see inside include:

– Famous Microbreweries in the U.S. You Can Visit

Microbreweries are known to produce great-tasting beer. Coupled with the fact that many microbreweries also serve as a bar and restaurant, they’re an excellent spot for a cold drink with friends. Here are five famous microbreweries in the U.S. that you can always visit for a taste of the best specialty beers.

Located at Mills River in North Carolina, this microbrewery is one of the most popular in the U.S. You get to taste 23 great beers at their taproom and also get to eat tantalizing meals from their restaurant on the same premises.

If a cold glass of beer and live music is your thing, you’ll surely enjoy a visit to Colorado’s Odell Brewing Company. They have various microbrews to drink from and a food truck on-site, so you’re sure to fill your stomach as well.

Dogfish Head is another popular microbrewery located in Delaware. This microbrewery is known for its highly creative brews that have captured the hearts of many beer lovers. If you ever pay them a visit, be sure to try out their green beer Verdi Verdi Good.

Famous for their lambic ale, Allagash is one microbrewery that any Belgian-style wheat beer lover should visit. Be sure to have a taste of their famous Allagash White when you pay a visit to this microbrewery in Portland, Maine.

Denver’s Bierstadt Lagerhaus is known for its Czech-style Slow Pour brews. Due to the slow response, it may be annoying to most people, but a taste of these unique brews will make the long wait worthwhile.

– How Does a Microbrewery Make Profit?

Microbreweries make profit through direct sales, a two-tier system, or a three-tier system even though microbrews account for only a low percentage of beers sold in the U.S. These are the three ways a microbrewery can make profit, and we’ll be talking about them in this section.

A microbrewery makes sales by distributing its microbrews to a wholesale beer company. This wholesale company then distributes to their various retailers, who sell to their customers.

The two-tier marketing system allows microbreweries to sell directly to retailers who then sell to their customers. Up and coming microbreweries who are still finding their feet in the commercial market usually adopt this system.

Most microbreweries double as a brewpub and sell directly to their customers in this system. This marketing system is the most common among microbreweries. 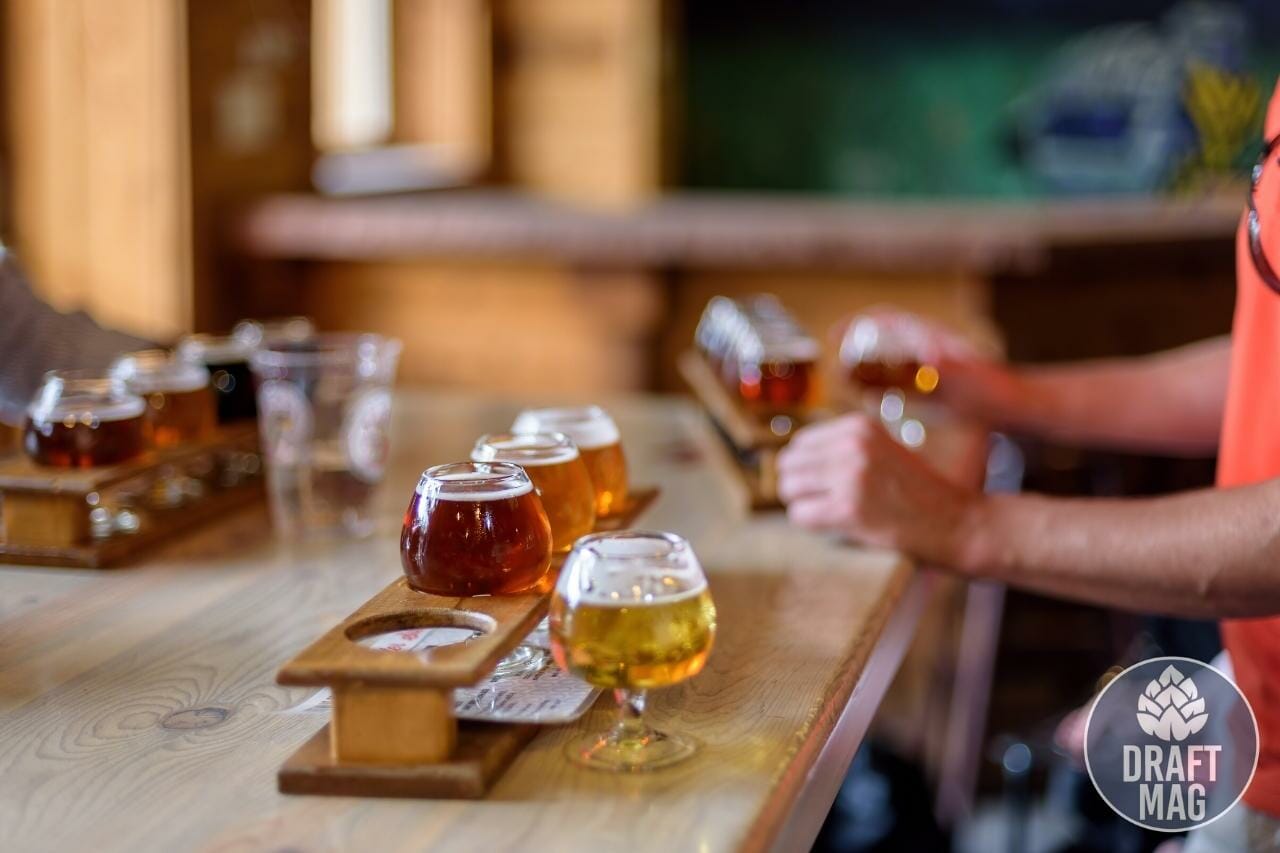 They are allowed to brew up to two million beer gallons per year. Even though many microbreweries brew craft beers, it is quite difficult to compare the standard of their brewing process with that of a craft brewery.

A common saying is that “craft breweries are mainly focused on the art of beer-making, while many microbreweries are focused on beer production, distribution and sales.” Although both breweries share the same objective of producing innovative brews, it can be inaccurate to think of them as the same.

Still have questions about microbreweries and the other types of breweries?

Here are some other helpful information regarding this topic.

– Are There Other Types of Breweries?

Macro breweries produce beer on a vast scale with hundreds of thousands of beer barrels daily. Some of the world’s biggest beer producers fall into this category. An example is the Belgium-based Anheuser-Busch InBev, reputed to be the world’s largest brewery.

This type of brewery offers help to startup brewers or breweries that can no longer brew due to a lack of funds. Their help comes in providing brewing equipment and with the distribution of their brews.

Nano breweries produce even smaller quantities of beers than microbreweries. They are an extension of microbreweries and rank the lowest in terms of brewery types. A Nano brewery can only produce 2,000 beer gallons or less per year.

Regarded as one of the smallest types of breweries, farm breweries produce and sell beer using ingredients from their farm. These farms grow ingredients for beer and then produce their own brew using these products. Farm brewers are mostly limited to selling their brews only to the people around them.

Often confused with microbreweries, craft breweries are breweries that brew unconventional craft beers. Besides using traditional malts, they are also home to beer experimentation. Craft brews are characterized by mild to intense flavors, maltiness, hoppiness and an appealing light appearance. Craft brewers are known for their passion for the art of beer production. 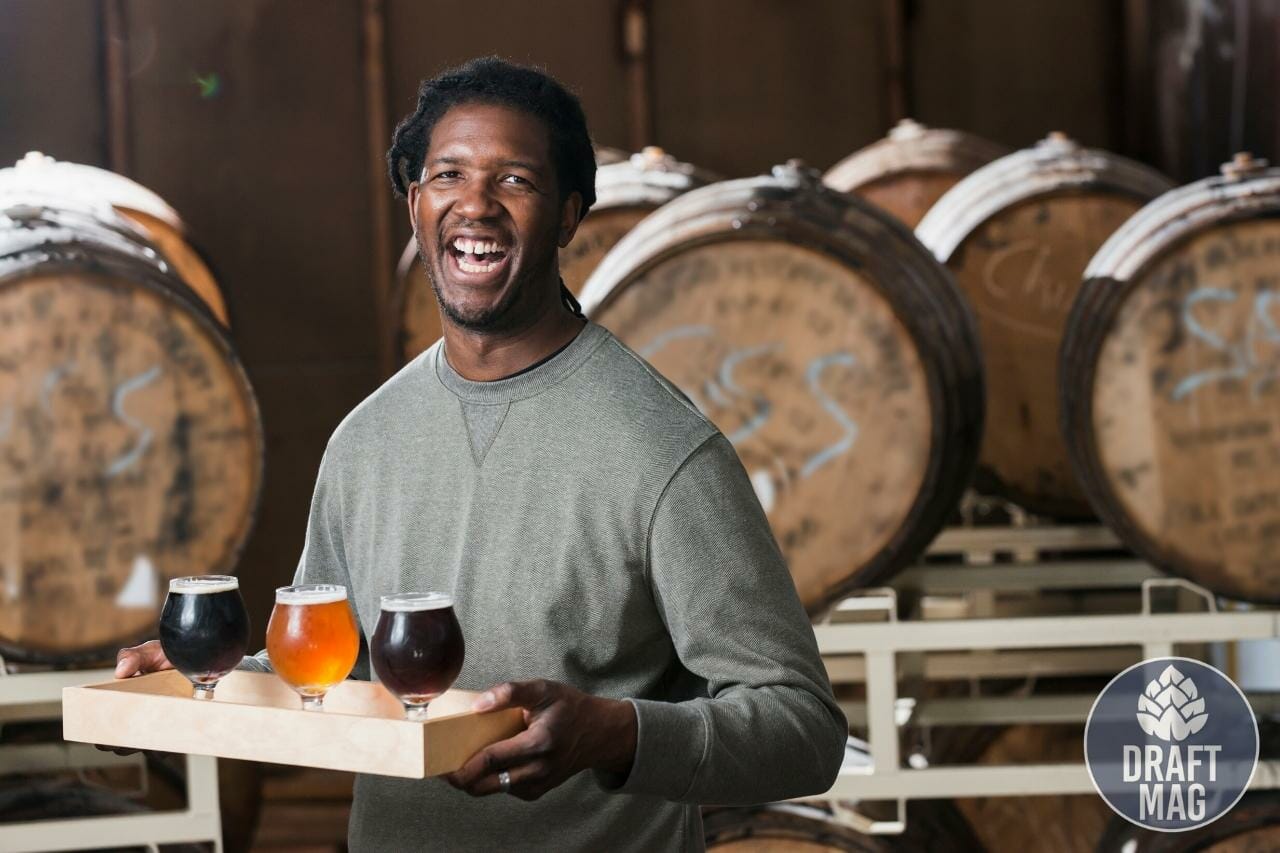 We’ve discussed in-depth what a microbrewery is and how it operates. Here’s a quick summary of the important points we have learned from this article:

Although they don’t produce beer quantities like Macro breweries, microbreweries are growing to become a favorite spot among beer lovers who want to have a feel of the beer-brewing process.