Becks Non Alcoholic beer is an alternative to the regular Beck’s German pilsner in terms of alcohol content. So if you’re among those that shy away from beer because of alcohol, worry no more as this brew is made for you, and you surely don’t want to miss it! 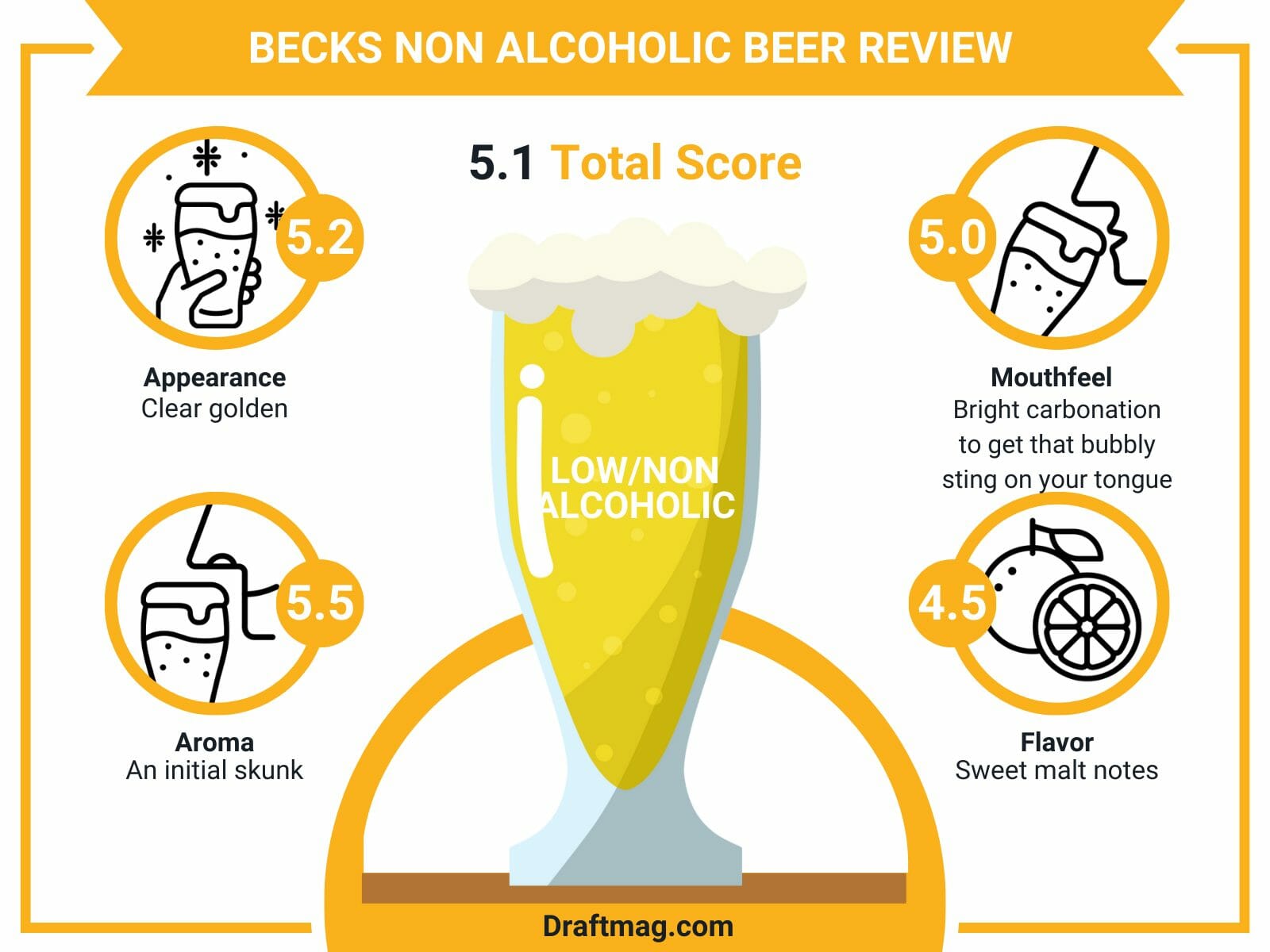 But before giving it a shot, go through this complete review to get tips about the beer’s characteristics and the various dishes you can pair with it.

The beer style has no other meaning; it’s simply beer without alcohol. However, this may not always be the case as some varieties contain alcohol in minute and almost negligible amounts.

Brewers have two primary ways of producing low to non-alcoholic beers. First, they can remove it in the final brew or make sure it doesn’t form while brewing. A common approach is to boil the final product to evaporate the alcohol, and another method is to filter the alcohol from the final brew.

Beck’s non-alcoholic beer pours clear golden with lively carbonation and a white head about a finger and a half thick with decent retention.

Depending on how long the beer has traveled, you may get an initial skunk on your nose upon opening the bottle. This is undoubtedly not a good first impression, but don’t give up on the beer so soon. You get sweet grainy notes and mild herbal hops when you sniff further.

The beer is light-bodied with bright carbonation, so be sure to get that bubbly sting on your tongue. 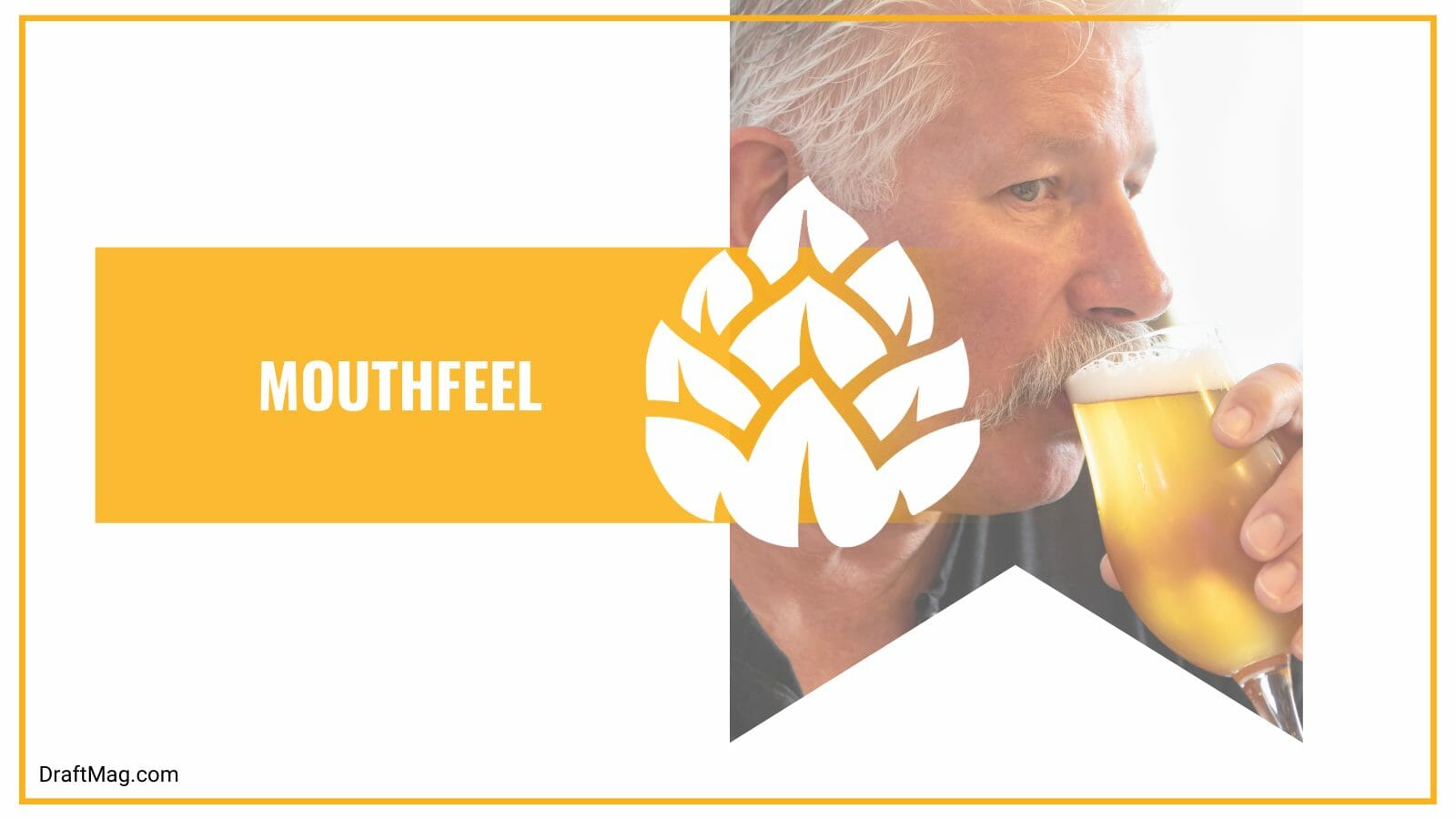 It is simple on the palate, crisp, and easy to drink, and the overall feel is like a watered-down style of Beck’s German Pilsner.

There’s no wide guess about the flavor as it follows the aroma. Your taste buds are filled with sweet malt notes, and the skunk is still present and becomes more noticeable as the beer warms up. Also, you get a mild bitterness from the hops that lingers into the finish with a non-persistent fruity note.

Beck’s non alcoholic beer has bitter notes with high carbonation, like traditional beers, so it goes well with various dishes. The significant difference is that it’s a healthier option. Therefore, serve it with fried chicken, sushi rolls, spaghetti and meatballs, pizza, and Indian, Thai, or Mexican curry. This is because the beer’s carbonation can wash off grease and spice from the palate. 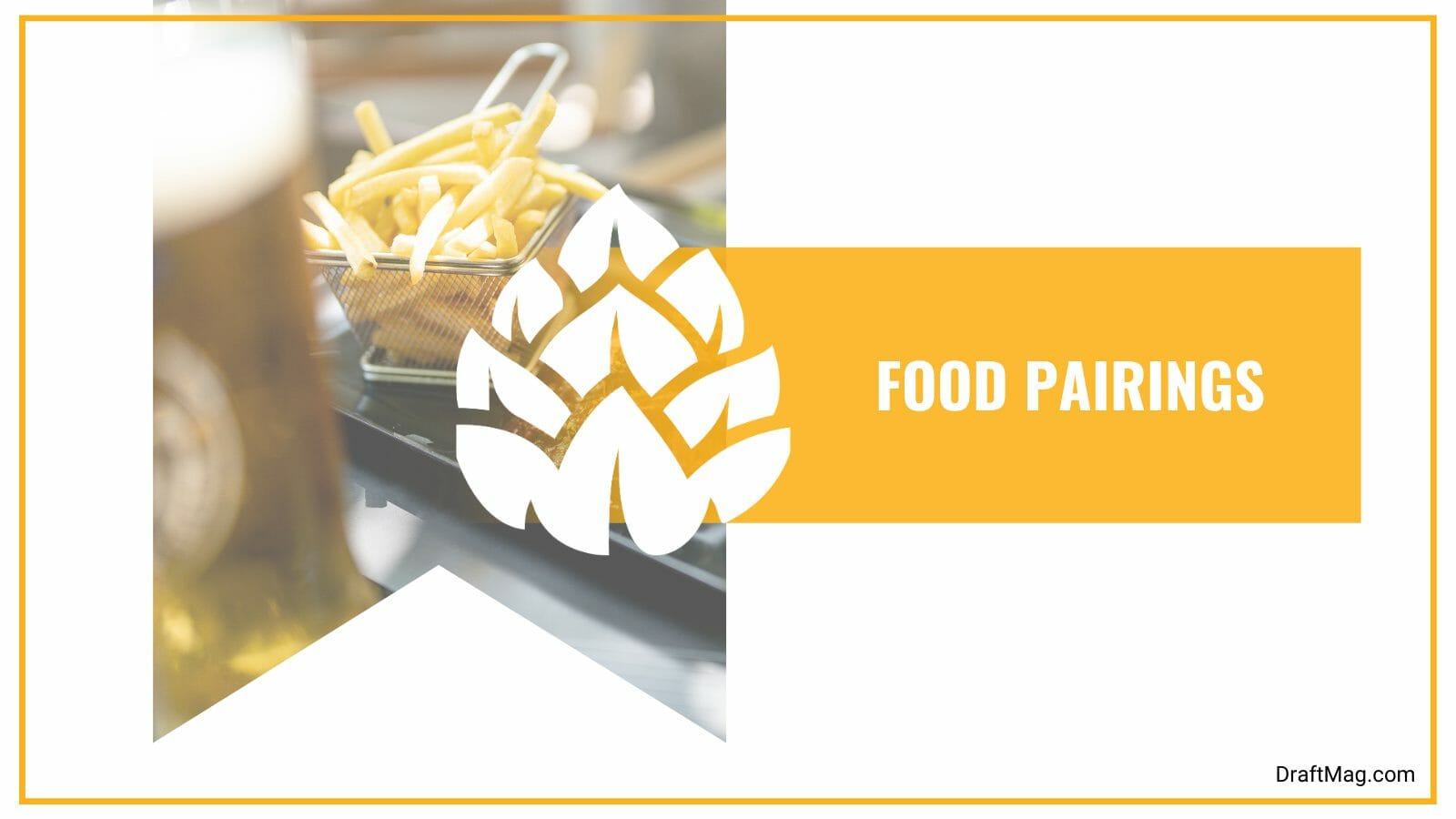 Also, this beer is perfect with soft cheeses like feta, Camembert, cottage, brie, chevre, ricotta, and fontina. In addition, you can complement the bitter notes with grilled meats like chicken, beef, duck, turkey, veal and pork. We’re also not leaving out grilled fish like salmon, sea bass, halibut, and tuna. Other possible foods include noodles, sweet potato, salad, rice, tacos, sausage, and steak.

Beck’s non-alcoholic beer also goes well with snacks like chips, chocolate, popcorn, cookies, salted peanuts, smoked almonds, spicy chickpeas, pastries, and cakes. Take note that the paring list is endless, so don’t limit yourself to these suggestions. The beer is best stored between 45-50 degrees Fahrenheit to preserve its characteristics.

Beck’s non-alcoholic beer is vegan-friendly and brewed with simple ingredients, and you can even replicate it at home. All you will need to do is follow the procedure of removing alcohol from the final product. The essential elements in this beer include:

Beck’s non-alcoholic beer cans contain alcohol but in trace amounts, and the label on the bottle shows that it’s below 0.5 percent. Therefore, it’s ideal for individuals that don’t like alcoholic beverages, but it’s not fit for pregnant women. It’s also a superb substitute for classic lagers. 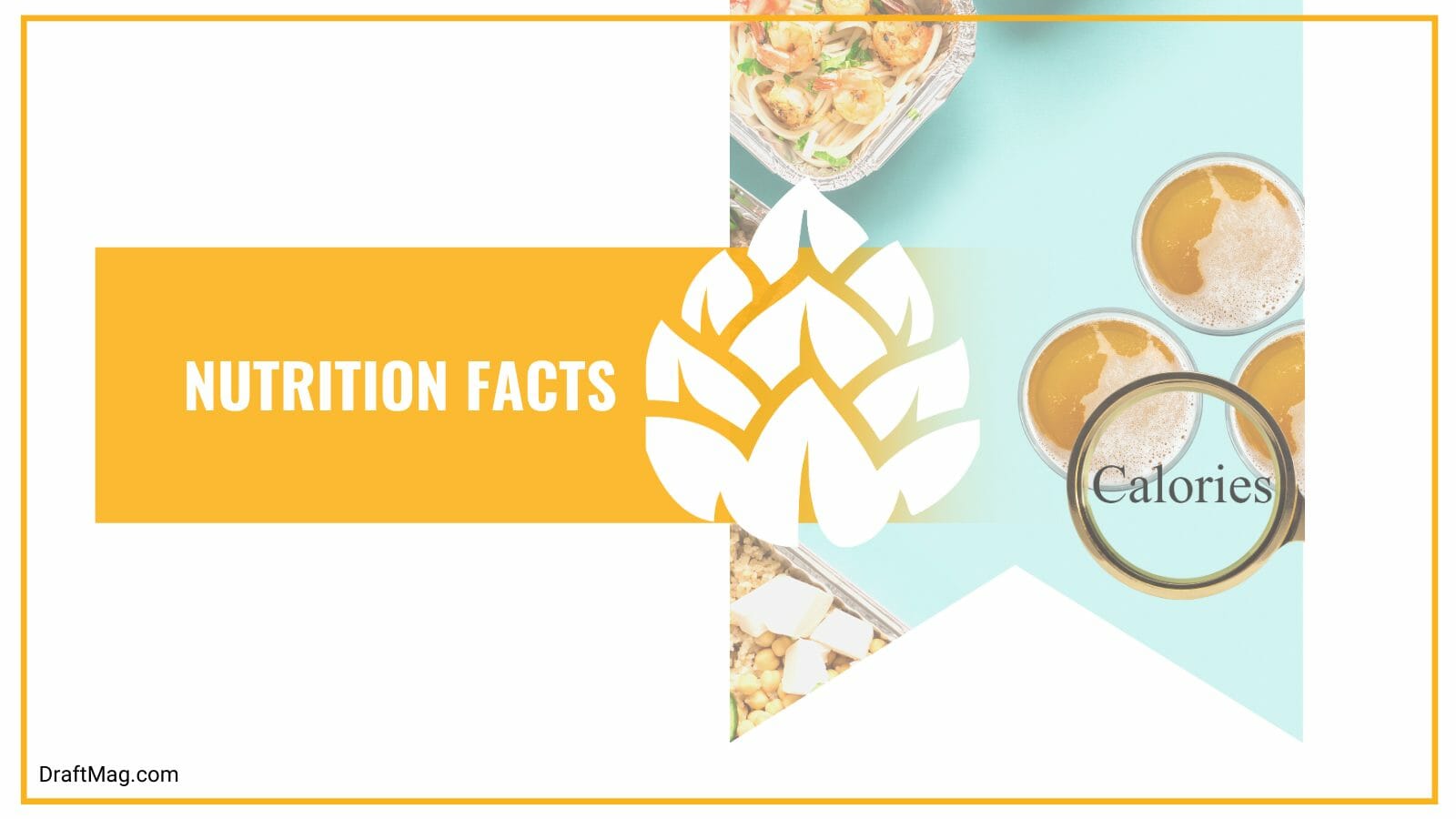 You can use this beer for your parties, and you won’t have to worry about any incidents of alcohol intoxication. Also, this beer is a source of calcium and potassium but in small quantities, and it’s not gluten-free because it contains barley malt.

Beck’s non-alcoholic beer calories are lower than the alcoholic substitutes; hence, it’s a healthy substitute for traditional beers for people who want lighter options. The Beck’s non-alcoholic beer calories are 91 and 11g of carbohydrates, and it’s nearly half the calories of the regular Beck’s but higher in carbs. In addition to the low calories, this beer has a low glycemic index. As a result, it’s perfect for those on a weight loss journey.

Examples of the brands include Beck’s, the leading German export beer, Beck’s Oktoberfest, Dark, Blue, Green Lemon, Sapphire, etc. The “key” symbol on the brand’s label represents Bremen’s coat of arms, but it’s placed in the opposite direction to evade trademark issues with the city.

After many years of independent operation, Interbrew, a subsidiary of Anheuser-Busch InBev, bought Beck’s Brewery in a transaction worth about 1.8 billion euros. Beck’s brands entered the United States in 2012 and their beers are brewed in St. Louis, Missouri.

Beck’s non-alcoholic beer is a healthy option if you’ve been avoiding beer because you don’t want to add weight. Here are a few vital points from this review:

So the next time you go out for groceries, grab a bottle or a six-pack of Beck’s and have a good time with friends and family!