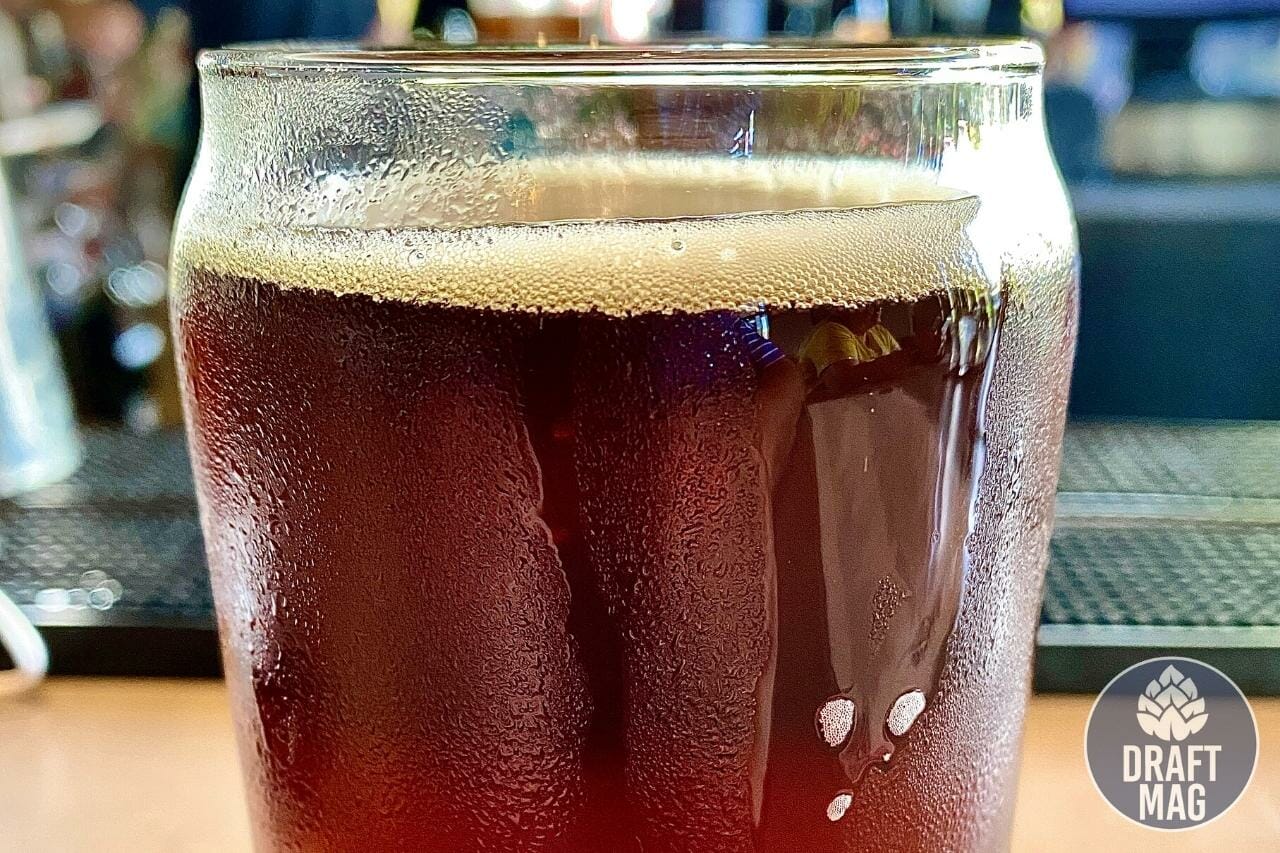 Bock beer is a unique, popular lager that is famous for its high alcohol content and overwhelming malt character. As a beer enthusiast, discovering a new beer style is always exciting, and this will be just as fun.

The bock beer originates in Germany, and we will introduce you to the different styles that it can come with.

We would also explore the flavor profile characteristics and background of this beer style, so keep on reading below to learn more.

What Is Bock Beer?

Bock beer is a lager with high alcohol content made with a bottom-fermenting process in cold temperatures. The beer is stronger than your everyday lager but has an overwhelming malt character and medium to high hoppiness.

Traditionally, a bock brew is made with Munich and Vienna malts, with some roasted malts to complete the color. Then for moderation, brewers use Continental European hops, which have a mild character for a less-harsh lager.

Making bock involves a long and tiring process from boiling and mashing to fermentation. It has dominant caramel and melanoidin flavors with minimum fruitiness.

Although there are different styles of bock beer that we would explore in a little while, this German brew has some basic characteristics to expect. It would be best to keep these in mind whenever you’re making or drinking a bock beer.

Bock beer is usually clear, regardless of the type, since it is made with bottom-fermenting yeast. You can expect a vivid pour with no residue clouding, even for the darker versions. You can often find bock beers with colors from light gold to amber gold.

Based on where it was brewed or manufactured, bock beer can also be red or black. But the color does not take away the basic profile of the beer, which includes moderate sweetness, wheat and malt, and a full-body mouthfeel.

The toasty malt is the major scent you can expect to hit your nose when drinking a bock beer. There would also be an underlying aroma of alcohol since bock beers usually have a higher alcohol content than normal lagers.

If you’re sensitive enough, you might perceive some melanoidins and fruity esters, although these are barely noticeable. There should be no aroma from hops in the beer, so there’s something wrong if there is.

This refers to the sensation that the bock beer creates in your mouth when you drink it. The full-bodied character is what you feel first when you take a sip.

There is also low to medium carbonation, which you will notice when you drink the beer warm because it would feel a bit crisp. It feels smooth against your palate, and there isn’t any lingering bitterness or aftertaste because of the lack of dominant hops.

The least alcohol by volume that you should expect from a bock beer is 6.5 percent, so it’s not surprising that the taste seeps into the overall flavor. The most dominant flavor is the malt, and it should taste well-rounded and balanced after the exhaustive lagering process.

The bitterness levels are medium while hoppiness is very low, making this pretty easy to drink aside from the alcohol levels that make it stronger. There are also some hints of roasted caramel, and if you try out the Weizenbock, you can also taste some fruity flavors.

There are various types of bock beer, each one having a different malt variety. These include Doppelbock, Eisbock, Dunkles Bock, Helles Bock and Weizenbock.

Doppelbock is similar to the normal bock beer but has double the malt. The “Doppel” in its name means “double” in German. It has the strongest alcohol content and flavor among all the bocks.

One of the most popular bock beer styles is the Doppelbock, especially in North America. The monks initially made it in St. Francis of Paula, in the brewery they also built in the 17th century. Doppelbock was meant to be liquid bread, which stood in for solid food during Lent.

Depending on the malt used to brew it, Doppelbocks can be either pale or dark. They also have more malt than hoppy flavors, with underlying hints of chocolate, raisins, roasted caramel and toffee.

Eisbock is the rarest bock there is, so you can’t easily find the beer outside of Germany. It is also made out of a Doppelbock but is more concentrated because of the brewing process. This involves freezing the water in a Doppelbock and removing the ice, leaving you with a more full-bodied beer.

The Eisbock also has a high alcohol content because water is removed but the alcohol is not. You can find a few Eisbocks imported from Germany, including the Kulbacker Eisbock and the Schneider Weisse Aventinus.

Dunkle means dark in German, and so the Dunkles Bock beer is maltier and darker than any other bock beer. The robust malt profile gives it a toasty caramel taste and appearance.

Dunkles Bock is a unique type of bock beer, as it is a direct descendant of the original Einbeck bock. The modern style is only slightly different from what used to be made before, and the style can be traced to centuries ago.

If you want to purchase Dunkles Bock, it might be a bit difficult to get it outside of Germany so you should think of importing it. However, some American breweries have given this beer style a try, like the Moeller Brew Barn Brewery and New Glarus Brewery.

The Helles Bock is the direct opposite of the Doppelbock, as the former is a light brew. It usually has an appearance ranging from light gold to amber, and this is achieved by brewing the beer with pale Pilsner malts and the Vienna and Munich malts. 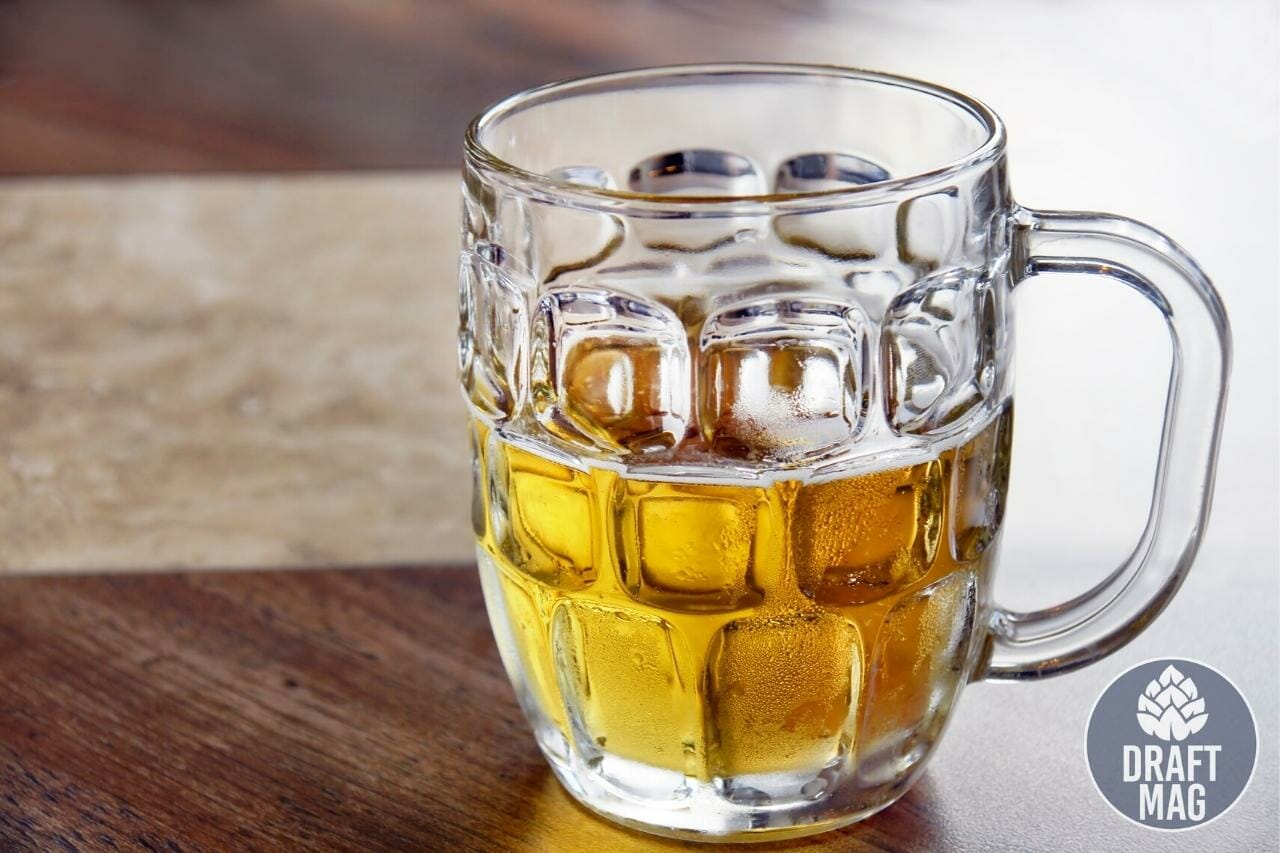 The word “Helles” also means “light” in German and accurately describes the kind of bock beer that you’re getting. Its other name is Maibock, which is derived from the fact that it was initially brewed to be enjoyed in May.

Aside from its light color, the Helles Bock is like any other bock beer.

Although its hoppiness is slightly higher than the other styles, it has a dominant malt profile. The Helles Bock is not scarce to find, as there are popular types like Jack Abby’s Maibock Hurts Like Helles and Rogue’s Dead Guy Ale. You can also learn how to make your own.

The Weizenbock is a Doppelbock brewed with wheat but fermented with the same yeast used to make Hefeweizen. This gives the Weizenbock underlying notes of banana and clove. They can also be made with dark fruits like plum, grape and raisin.

It is the youngest in the bock beer family and the most distinct in terms of flavor. This was first brewed in 1907, unlike beers like the Helles Bock that dates back to the 16th century. Also, it’s the only bock that goes slightly off the lager course.

If you want to make a bock beer but don’t want to choose between the five styles, you can follow this general recipe instead. This would get you as close as possible to the traditional bock beer.

Although you can modify this recipe to meet your needs, avoid using Pilsner malts because of their underlying honey sweetness and adding more hops. Instead, the aim is to enhance its malt flavor while reducing hoppiness and sweetness.

In the end, you should have a dry and strong bock.

Einbeck beer was already a bit popular, but its popularity increased dramatically when the town became part of a merchant community called the Hanseatic League. The community helped the beer go outside of Germany and hit the British, Scandinavian, Flanders and Russian markets.

The bock beer did extremely well in those markets because people there loved strong beer. It was originally named Ainpöckisch Pier by Einbeck, but the people there shortened the name when it reached Bavaria. It then became “oanpock,” which evolved to “bock bier.”

Historically, bock beer’s success was due to the special brewing arrangement followed in Einbock, which ensured that all beers that come out of the town were of high quality. Only the noble people could make the beer, and the brewmasters checked the quality before they were shipped for sale. 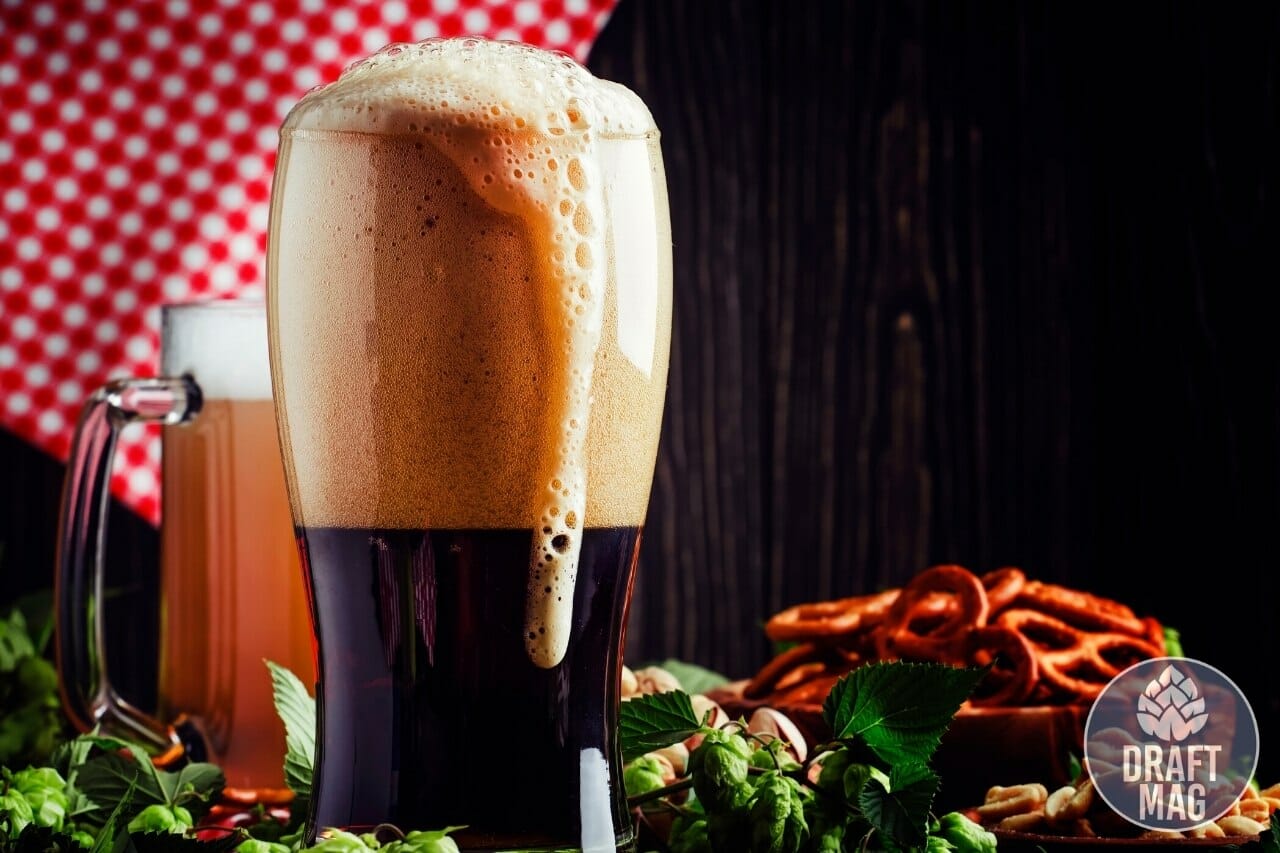 If you’ve decided to try something new, you can get started with the traditional bock beer and its different styles.

Whether you’re on the hunt for different styles of bock beer or planning to make your own, you’re in for a new experience. You can start with the recipe in our guide.