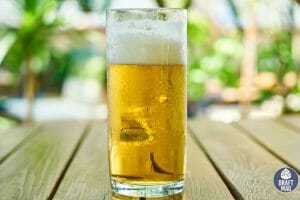 Coors Extra Gold is perhaps one of the most popular lagers that have garnered massive admiration from beer lovers. Produced by the famous Coors Brewing Co, the beer stands out in terms of appearance, taste, and general appeal.

Our beer experts have compiled a detailed review to help you know what to expect. We discuss everything ranging from aroma to mouthfeel and everything else you should know.

There’s much to touch on with this beer, but we’ve distilled the essential info into the following points:

The first noticeable feature of this lager is its very appealing bright yellow or golden color when poured into a glass. Immediately after it is poured, a rich, almost white foam head appears. It is bubbly and does not dissolve quickly.

This lager does not leave much lacing on the glass like most adjunct lagers normally would. It has bits of fizzy bubbles that can only be noticed when you pull the glass for a closer inspection.

Perhaps one of the reasons we like this beer is that it doesn’t have an extremely assertive aroma. In fact, it has what would be described as a “clean and clear aroma.”

Of course, you would catch hints of malt, cereals, and grains, with the most predominant aroma being malt and corn scents. It has a sweet smell that is most definitely from the malt, and you can also catch some hints of herbal or grassy notes.

All of these scents are balanced so that you can easily tell one from the other. We also like that this full-flavored beer has an aroma that doesn’t overwhelm the nose with too many citrus notes, which is common for lagers.

Like the aroma, its taste is predominantly that of grains and malts. It also has a malty sweetness that makes it quite easy to drink. It has a rich creaminess that immediately fills the mouth, and the moderate carbonation also makes it very easy to chug down this beer if you’d like to.

You can also catch hints of its hop profile and tiny floral notes. It has a crisp, clear, dry finish that doesn’t linger too much on the palate. This beer is unique in the sense that you can’t feel any of the skunky or syrupy notes associated with many lagers.

The perfect word to describe its flavors would be simple. There are no overly strong flavors to throw you off balance. However, it features a lot of grainy notes, especially corn that feels toasted.

You can also get sweet malt notes, a noticeable hint of grass, and a smell close to biscuits. The beer has a nice blend of flavors that makes it very easy to finish up this beer in almost one gulp.

This is a light beer, so it can be paired with almost any meal. However, the best meals to pair with this refreshing beer are meals with a lot of spice.

This beer comprises the typical ingredients most lagers are brewed with. The ingredients used for this lager include water, cascade hops, Coors yeast, Barley Malt, and Corn peel or grind.

This beer has decent nutritional content. It has about 150 calories, 12grams of carbs, 1.1grams of protein, 98 mg of potassium, and 14 mg of calcium.

This smooth beer was first introduced in 1985 by the Coors Brewing Company. It was a cold-filtered beer that competed against the Miller High Life Genuine Draft. It is available in can and bottle form with five percent ABV. Even though the deep golden-colored lager was heavily publicized, the beer became less available for some reason.

Rumors were rife that the beer was being discontinued. And now, it has been quite difficult to buy this beer product from just any store. Due to the low availability of Coors Extra Gold Lager, it is slightly difficult to buy it from bars or liquor stores around you. However, a couple of online beer retailers offer this beer for purchase and delivery.

Alternatively, Molson-Coors has a vast number of beer brands under its acquisition. If you want to try out other beers, you should try Blue Moon, Belgian Moon, Molson Canadian, Coor Light, and Coors Banquet. Others to look out for include Miller High Life, Miller Lite, and Apatinsko.

While it is not 100 percent certain if the beer has been discontinued, it is very difficult to purchase now. Many liquor stores and pubs do not have this beer available, and it now goes by the name Extra Gold Lager.

Overall, this is a refreshing beer that one can drink almost any time. Here is a quick summary of what we discussed in this review: 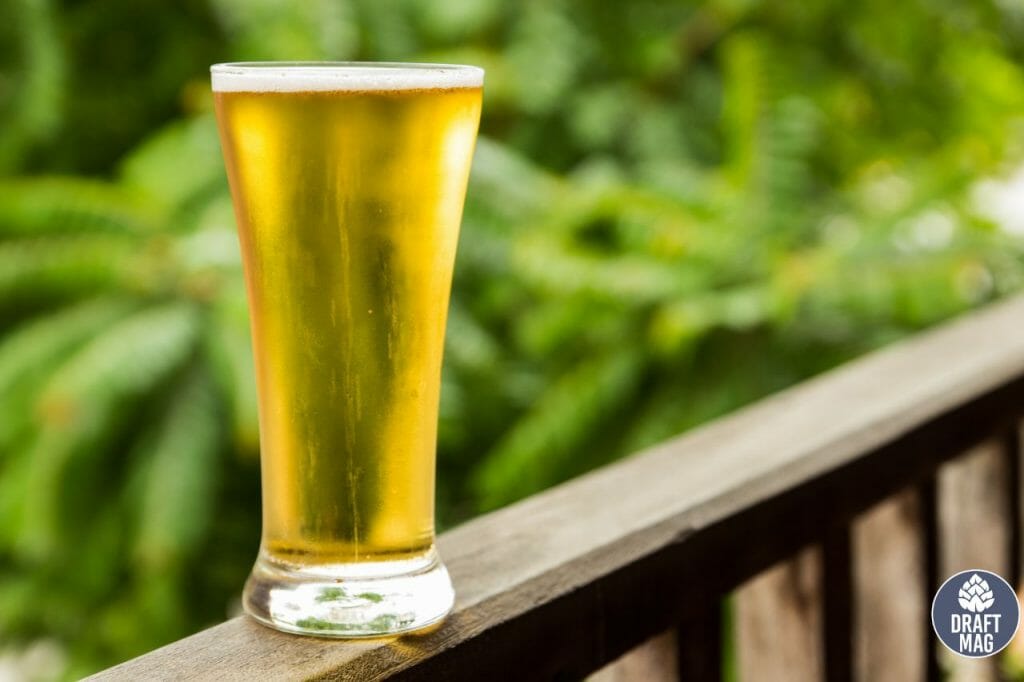 While this is not necessarily the most outstanding beer, it does quite well for an adjunct lager. Although you may have to search hard to find this beer, its taste is refreshing and worth the trouble.