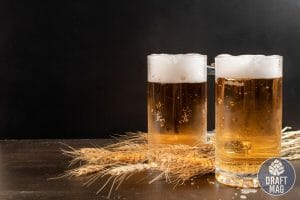 Helles vs Pilsner are two similar beers with slight but noticeable differences. One of the greatest contributions of the Czechs to the beer industry was through the original Pils beer, Pilsner Urquell. Sensing the competition, the Germans came up with Helles beer in Munich.

However, since then, there has been a constant debate over which beer is the better of the two. Let’s learn more about their differences and help you pick the right one.

What Are the Key Differences Between Helles and Pilsner

The main difference between Helles and Pilsner is that Helles is known to be slightly maltier and less bitter. Also, its aromas are clearly more subdued than Pilsner. Considering their physical appearance, you will find a Helles has a light yellow-golden color, whereas a Pilsner has a bold, golden hue.

What Is Helles Best For?

Helles beer is best known for its slightly sweet taste, with a tangly sensation and the low alcohol volume that it holds. Helles is a result of cold fermentation coupled with bitter hops and lager yeast. On the other hand, most drinkers love it because of its crystal-clear appearance.

Helles beer is perfect for beginners or people who prefer a slightly sweet, malty texture. Although its hop composition is similar to Pilsner, the concentration is considerably less, making it sweeter and smoother.

The slight, spicy German flavors accentuate the flavor even more, which leaves a tingling sensation on your taste buds long after you have gulped down the drink. Together, it makes the perfect combination of sweet, bitter, and spicy drinks.

Helles beers have a low alcohol strength making them a perfect sessional beer to be enjoyed on a lazy evening with your friends or family. Post brewing, the ABV (alcohol by volume) of a Helles can range between 4.7 to five percent. This means you can drink and enjoy multiple rounds of beer throughout the evening without the much-dreaded hangover the next day.

The term “Helles” means “pale in color”. True to their name, these beers come in a light yellow-golden shade and are generally more full-bodied than a regular lager or ale lager. One of the most distinctive physical attributes of a Helles is its crystal-clear clarity offered by a clean yeast contribution.

Unlike Pilsner beers, Helles do not have any other beer styles apart from the original Munich Helles. You will definitely find many brands and breweries; some of the most popular ones include Dinkelacker, Augustiner-Brau, Hacker-Pschorr, and Lowenbrau. However, the recipe and taste remain pretty much the same across all of them.

The German beer Helles is definitely a lager with a distinct golden color and was brewed in 1894 in Munich for the first time as a response to the growing popularity of the Czech’s Pilsner. 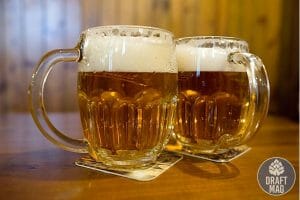 Pilsner is best for its hoppy flavor and the perfect balance that it gives the right amount of taste, it is actually a type of lager. In addition, it is best for the body of the lager that it has, which is how it it shows a variation of golden colors.

Pilsner beers are perfect for those who love a nice, hoppy flavor. With a high concentration of hop, it’s naturally quite bitter compared to Helles. However, they do know how to strike the perfect balance with their hoppy bitterness, i.e., they are darker than pale lagers but lighter than a pale ale.

What makes its taste even more interesting is the addition of a crisp and toasty bread-like aroma which imparts a subtle sweet taste. A standard Pilsner might also have slight floral notes depending on the kind of hop used.

Just like Helles, Pilsner is also a moderately strong beer with an ABV of four to six percent depending on the style. Technically, it cannot be labeled as a light beer, because light beers have an ABV of 3.5 percent or less, but it’s still an excellent pick for a nice and long drinking session. The only difference is that Pilsners use different yeast in the fermentation stage and have more hoppy flavors than a regular lager, overall, it defuses the strength of the alcohol.

The color of Pilsner beers varies from pale golden to a vibrant golden hue, depending on the style and ingredients used. They are also known to have a nice and full foam head. The creamy beer head can last up to a minute, depending on the carbonation rate of the bottle.

Every original beer recipe has sooner or later been adopted by different regions, who then came up with their own version. The same goes for Helles. Some of the most popular styles of Pilsner include German Pilsner, Bohemian Pilsner, European Pilsner, and American Pilsner. Among these, the Bohemian Pilsner (also known as the Czech Pilsner)  is the original recipe known for its low carbonation, malty notes, and pale golden color.

The German Pilsner is starkly different from the original recipe. Lacking access to the original ingredients, they had to heavily tweak the composition, resulting in a much lighter and less hoppy Pilsner beer.

Both Helles and Pilsner are excellent picks for a lovely evening with flavorful food pairings. But considering their differences, they certainly cater to different target groups. If you have a knack for hoppy beers with moderate strength and a nice foam head, go for a Pilsner. On the other hand, if you like beers with a sweet and malty taste, go for a Helles beer. 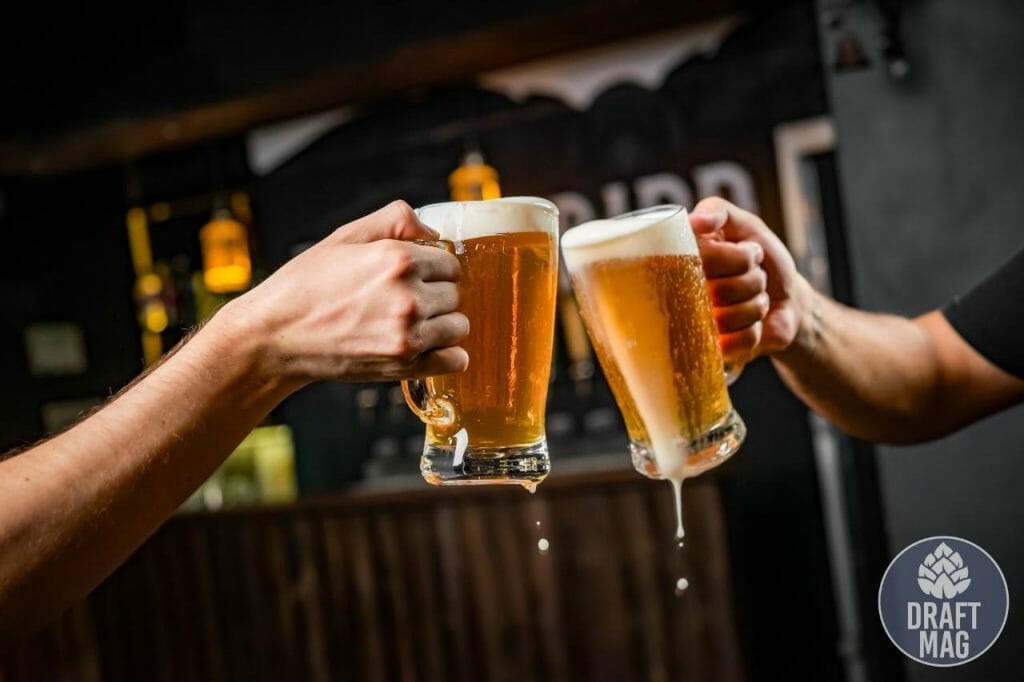 Another important thing to keep in mind while choosing the right beer type is the distance. Pilsner beer does not travel. So if you at all plan to get a Pilsner beer, make sure you visit a local brewery closest to your home.