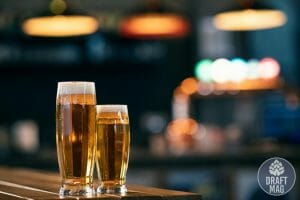 One of the top examples of a malty lager is the King Cobra Malt Liquor, offering a robust, smooth, and full-bodied character. The clean beer was brewed by Anheuser-Busch, with select, quality ingredients that give it a classic and malty taste.

The Malt Liquor offers a flavorful and distinct taste that will appeal to those who don’t like lagers. This guide will review the beer for anyone about to try it while describing the tasting notes and food pairing.

The Malt Liquor is an American lager and malty liquor, which is a long-running brand. The popular 6 percent ABV beer is known for having a flavorful and full-bodied taste, made with a combination of fine corn and barley. The brewing process also gives you a fruity aroma and a sweet finish.

Malty lagers are a popular beer style, and the Malt Liquor is a good example. It offers a balance of flavors without tasting like cheap beer. Although it comes with mixed reviews from drinkers, there’s no better way to find out than to try it.

It would be best to serve the beer in a pint glass, with a serving temperature between 35 and 40 degrees Fahrenheit.

The Malt Liquor pours golden yellow with a one-inch fizzy head that quickly disappears. The foamy white head will dissipate into a ring around the glass, leaving some lacing even after you drink. It looks like your typical macro lager and malt liquor.

The beer has a clean aroma on the nose that reminds you of a classic lager. It is dominated by the malty aroma with adjunct notes. Keep in mind that the smell of the beer isn’t strong.

You will notice fruity aromas from the fermentation and hints of grassy and bready smells. The beer also has some faint sweetness and a slight smell of apples.

The King Cobra beer features a light to medium body and feels full in your mouth. The medium carbonation gives your tongue a tingly feeling while you drink. When you swallow it, it goes down smoothly because of its drinkable character and has a dry finish. A bland and dry aftertaste follows after swallowing.

The main flavor of the beer is some malty sweetness well-balanced with the bitter bite of alcohol. The beer tastes hints of corn and rice and has a clean flavor. The grainy flavor brings all the components together.

There is no hop presence in the beer or any other off-flavors. This makes it highly drinkable. King Cobra also has slight fruitiness from the yeast, but this is combined with the bready flavor from the malts.

There are different kinds of food that you can have with the Malt Liquor, especially those with a bold taste. The beer goes well with seafood like shellfish and braised, roasted, smoked chicken, meat, and fish. If you’re eating it with a meal, you should add toasted bread or other grains, legumes, and earthy vegetables.

The roast flavors of the beer will go well with sweet and chocolatey desserts. You can also pair it with coffee foods, sorbets, fruit soup, and fresh fruits. In terms of cheese, the malt liquor goes well with aged gouda due to its sweet and crunchy texture. 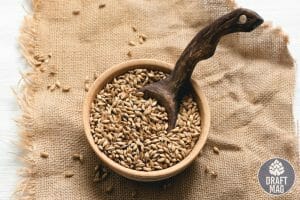 Malt Liquor is made with the classic ingredients for any lager. It is brewed with barley malt, corn, hops, yeast, and water. The hops are the lightest ingredients, barely evident in the flavor and aroma. The barley malt is the main component, offering a strong flavor.

Other flavors like bread, graininess, and rice come from the barley malt. It is also brewed with corn, which you can find in the flavor and aroma. There is a slight fruitiness in the beer obtained from the yeast which you can taste.

All the ingredients come together to give you a clean and smooth flavor.

The King Cobra Malt Liquor has an alcohol by volume of 6 percent, which is evident in the slight alcohol bite when you swallow. In a 12-oz serving, the beer has 133 calories, which is below the average and ideal for those who are health conscious.

The beer also has 4.3 grams of carbs in every 12-ounce serving, which is a small amount, making it ideal for those on the keto diet. There are 0.9 grams of protein in the beer serving too.

Due to the barley, the beer is not gluten-free. It is also not recommended to those allergic to corn, rice, barley, or wheat.

The King Cobra Malt Liquor is a light lager made by Anheuser-Busch. The brewery introduced the beer in 1984, making it one of the longest-running beers in the United States. The popular Fred Williamson advertised the beer at its release.

It is one of the most popular malt liquors, especially since it halted all adverts in 1997; it is still a favorite of many beer lovers. The Premium Malt Liquor is made with a special fermentation process that gives it a bold and distinct flavor.

The King Cobra Premium Malt Liquor is always a top option for anyone who wants to enjoy a malty lager. The beer features a robust and full-bodied taste, driven by malty flavors and aromas. Here is a summary of the beer review above: 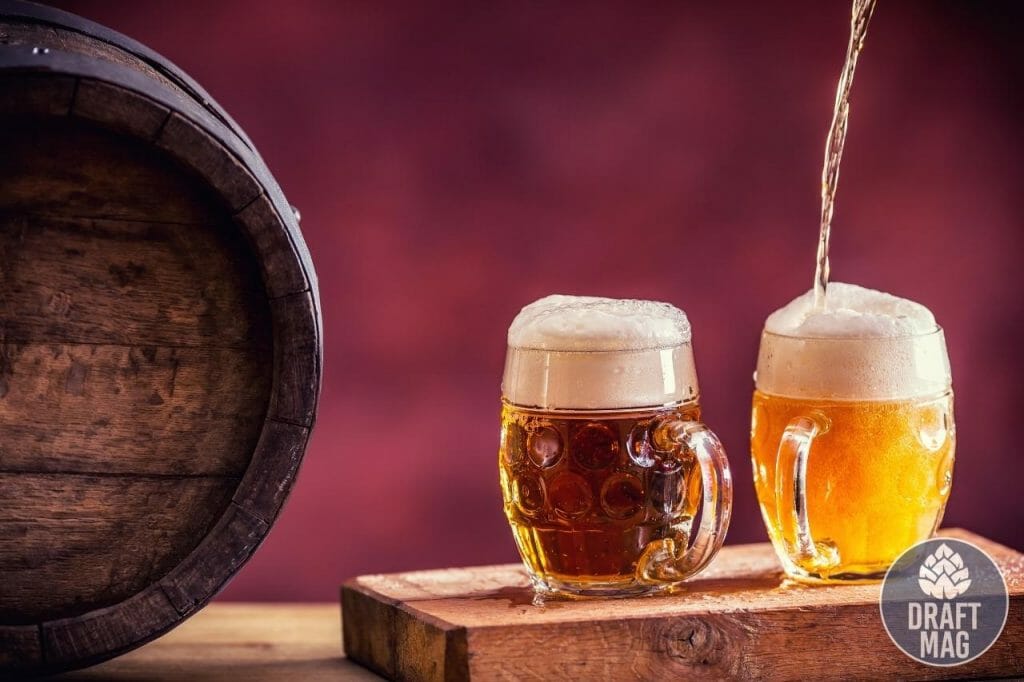 If you want to try out Malt Liquor, you can purchase it at different liquor stores or online platforms, and the beer is sold in a bottle.