Modelo Tamarindo Picante beer is one of the many Modelo beers that has beer lovers talking. Produced by the famous Grupo Modelo, this michelada-style beer combines tomato juice and spices to produce a unique, refreshing taste. 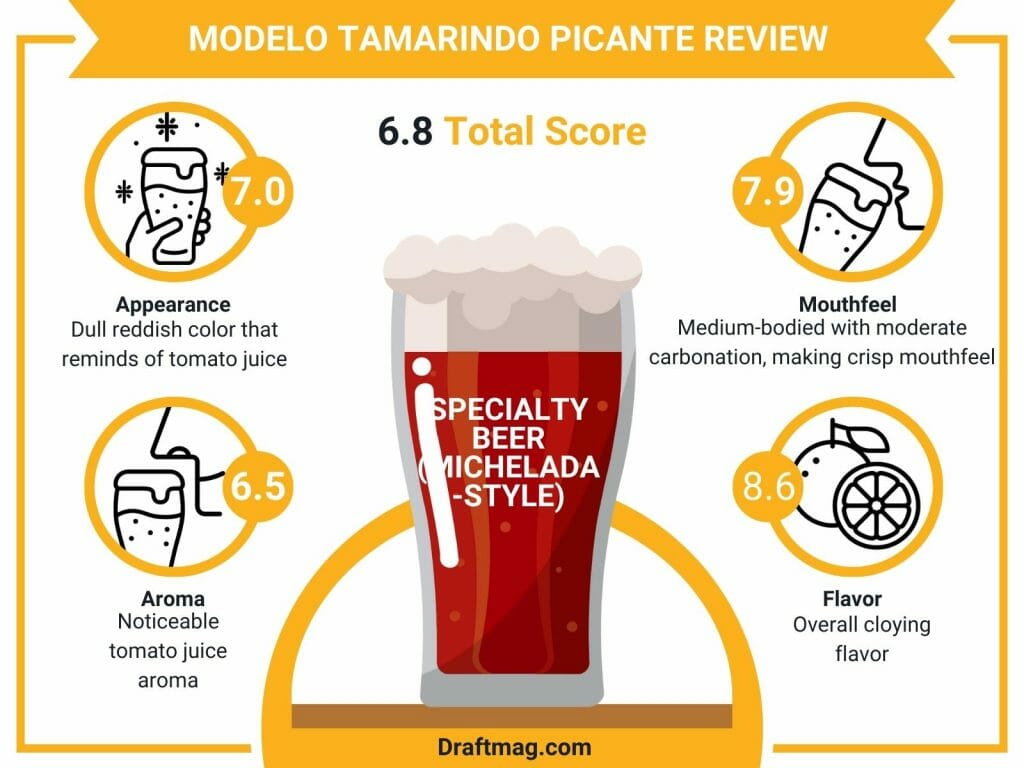 If you’re a huge fan of Mexico-style beers, then this beer should be on your ‘to-drink’ list. Our beer experts have put together a detailed review of this beer so you can decide if it’s worth trying or not.

If you’re wondering if a can of this beer is worth it, then this review will help you decide. Our beer experts have collected the key detailed review of this beer based on several categories:

It has a dull reddish color that reminds you of tomato juice. A small off-white foamy head appears with minimal lacing that quickly dissipates. What this beer lacks in retention, it makes up for with considerable carbonation. Its moderate carbonation lends a bit of character to the beer, making for a fair appearance.

However, nothing is enticing about its appearance, because it appears too ordinary, although it looks slightly nice when poured into a glass with crushed ice.

Once you bring this beer close to your nose, you’re first hit by a very noticeable tomato juice aroma. This is followed by what might be tamarind, lime, sea salt, and spiciness that might be garlic, pepper, and also tiny hints of onion. All of these complex aromas are rounded off with a grainy note that hints at corn or crackers. 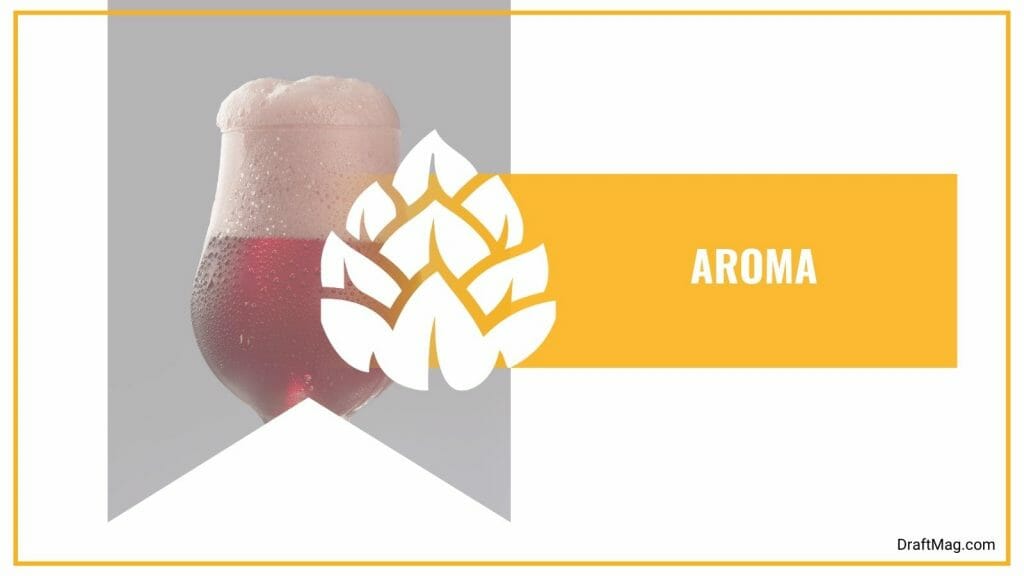 The beer also has a malty scent that is very subdued but noticeable once you pay closer attention. For a beer that is a blend of many aromas, it doesn’t have an overwhelming scent that is off-putting.

This Mexican-style beer is medium-bodied with moderate carbonation, making for a crisp mouthfeel. The mouthfeel is also full and somewhat slick. You can also immediately detect the spiciness that slowly creeps in after every sip. Generally, this beer is well-balanced, especially with the signature spiciness that lives up to its style.

There’s no bite to indicate its alcohol content, which isn’t surprising considering the beer has just 3.3 percent alcohol. Overall, it has a creamy smooth taste with the right amount of tartness and spiciness to qualify for a michelada-style Mexican brew.

The beer has an overall cloying flavor that is very noticeable. However, it is not unexpected since beer has a complex combination of ingredients. You can detect tomato juice, malt, spicy flavors, and a grainy flavor to remind you that this is still a beer. 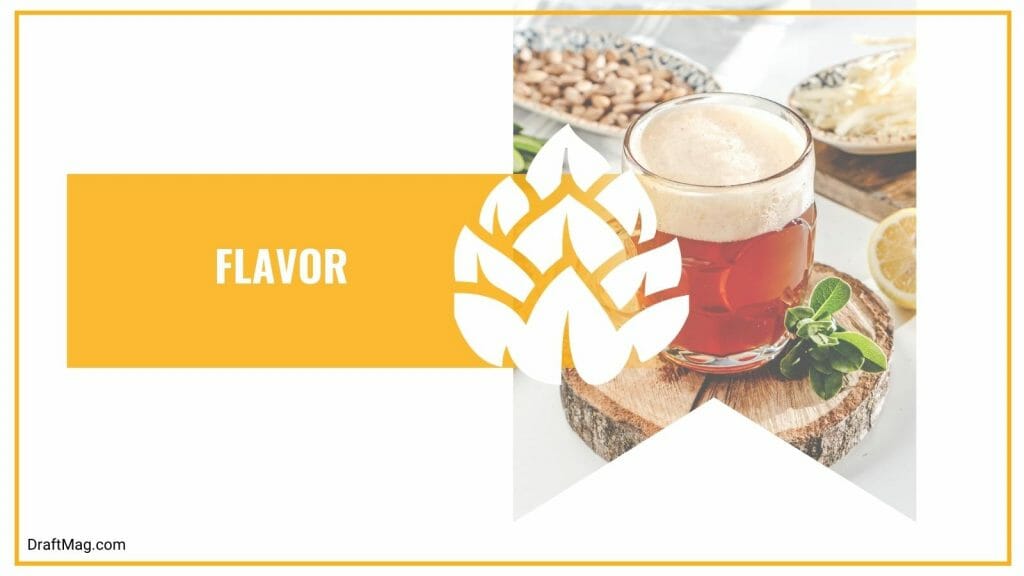 Although the flavor of this brew is cloying, it isn’t overly assertive and is quite suitable for the beer style. If you like moderate flavors, you might like this as it is somewhere between bold and minimal.

The best meals to pair with this beer will surely be Mexican dishes. These are a perfect pair for this drink, especially as Mexican meals are also spicy and have assertive flavors that complement each other. Other meals you can pair with it include Calamari, fried fish, steak, barbecue, chicken mole, burger, and even cheese. It also goes well with salads and Asian and Italian delicacies.

Just like most beers, it is made up of water, Barley Malt, hops, and non-malted cereals. It also contains both natural and artificial flavors as well as artificial sweeteners and what may be coloring. 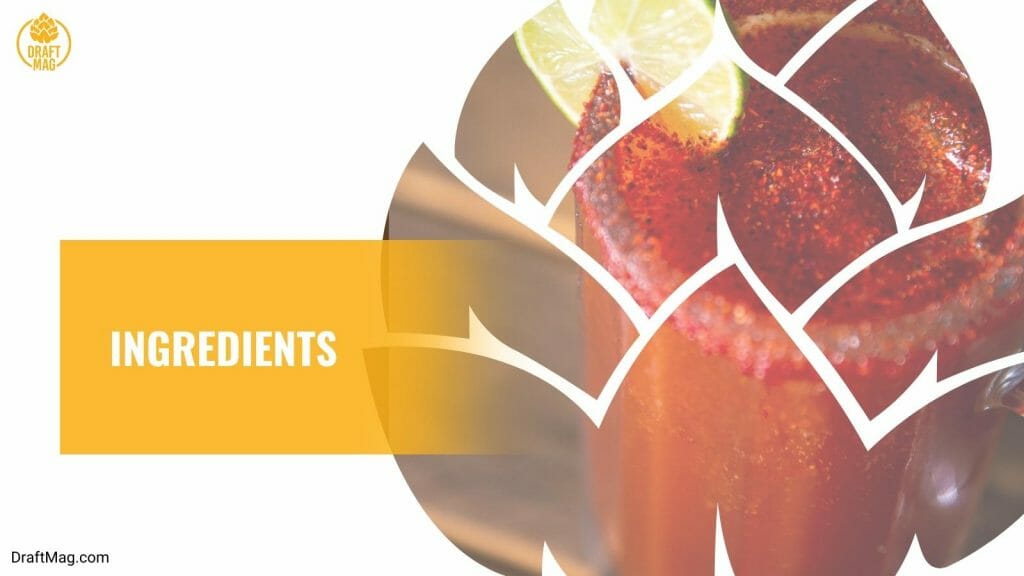 The beer has about 139 calories, which is typical of most Mexican-style beers. It also contains 18 grams of carbs,1.3 grams of protein, and zero grams of fat. A can of this flavored beer contains 500 milligrams of sodium.

The Modelo Chelada Tamarindo Picante Mexican isn’t gluten-free. The beer is made from malted barley, which is known to contain gluten. However, the gluten content is quite low due to the fermentation process. If you are wary of beers with gluten, you may have to consult a health expert before consuming this beer.

It was introduced by Grupo Modelo In 2017. It is a tomato-based michelada-style beer with a blend of tomato, tamarind, and chipotle pepper. It is one of the several beers brewed by the reputable Grupo Modelo, producers of the famous Modelo Negra.

Even though michelada-style beers are a new addition to beer styles, it is surely one to try out. Here’s a summary of what this review is about.

This beer doesn’t top our list of michelada-style beers to try, but it is a worthwhile beer to have. While the taste isn’t top-notch, it is a refreshing and easy beer, making it the perfect brew for light heads and beer beginners.