Polar Beer is a fantastic choice for anyone who wants a refreshing pilsner that goes down easy. Although it reminds you of a classic pilsner, there are a couple of surprises in its flavor and body that beer lovers will enjoy. 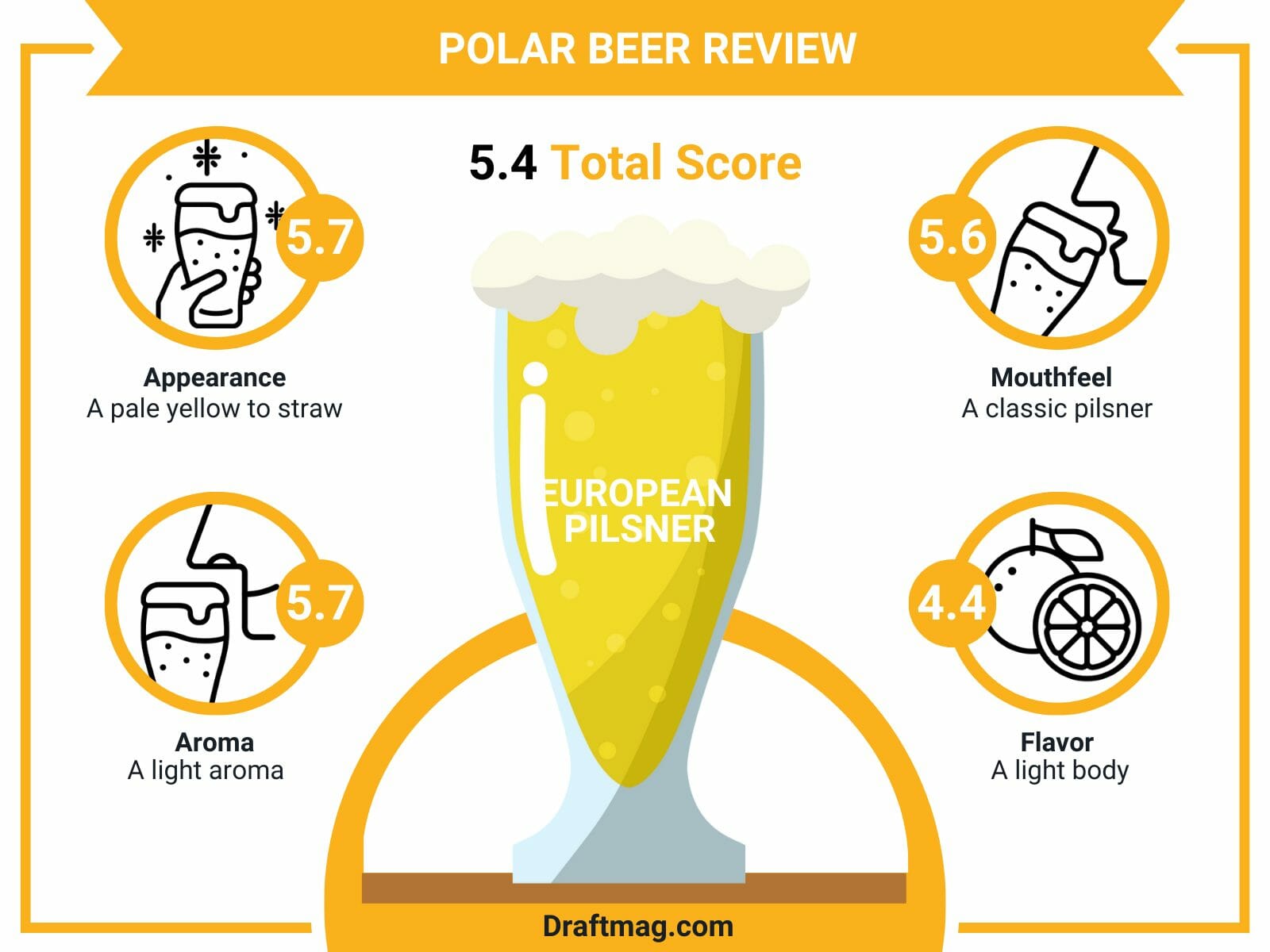 The delicious pilsner is an all-season beer, fitting almost any occasion where beer is needed. To know more about this beer, our review has covered all the key details.

Polar Pilsen is a European pilsner with a 4.5 percent alcohol content and is brewed by Cerveceria Polar. The refreshing beer has a light body and pours a clear yellow color, with flavors and aromas of corn, grainy malts, and bitterness. The corn adjuncts make the beer a bit sweet, while the hops offer some bitterness.

Pour this balanced beer into a pilsner glass, a tall-footed glass with a slender shape that shows off the sparkling gold appearance. It also maintains its high white head. The beer tastes best when you serve it ice cold like a “polar bear,” at temperatures from 35 to 40 degrees Fahrenheit. It can be garnished with an orange or lemon wedge on the rim of the glass.

The Polar pilsner is a fantastic all-season beer that goes down easy. Whether you’re in the mood for afternoon drinking, hanging out with friends, or pairing beer with your dinner, it always goes great with your plans.

The Polar Pilsen pours a pale yellow to straw color into your glass, with a clear appearance. Because of its clear appearance, you can see the streaming bubbles of carbonation going to the top. It has a foamy white head that will die down and leave a thin film on top.

On the nose, the Polar pilsner has a light aroma that does not overshadow the flavor. Most of the scent consists of corn adjuncts present on the nose, and it smells sweet. 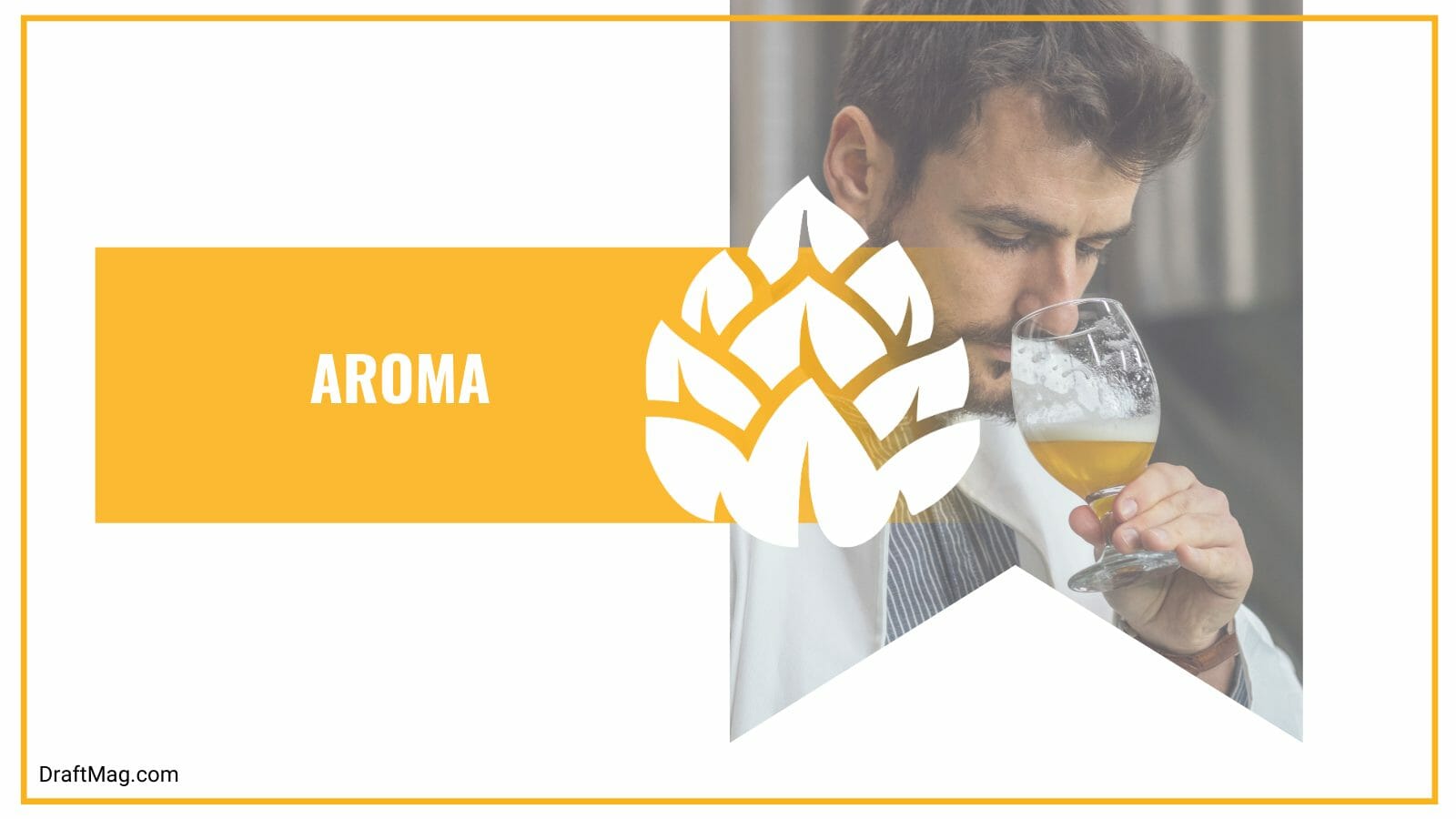 You might also notice hints of light malt on the nose that are true to its style.

The Polar pilsner has a light body that feels almost watery when you drink it. The beer is watery with a medium-level amount of carbonation. 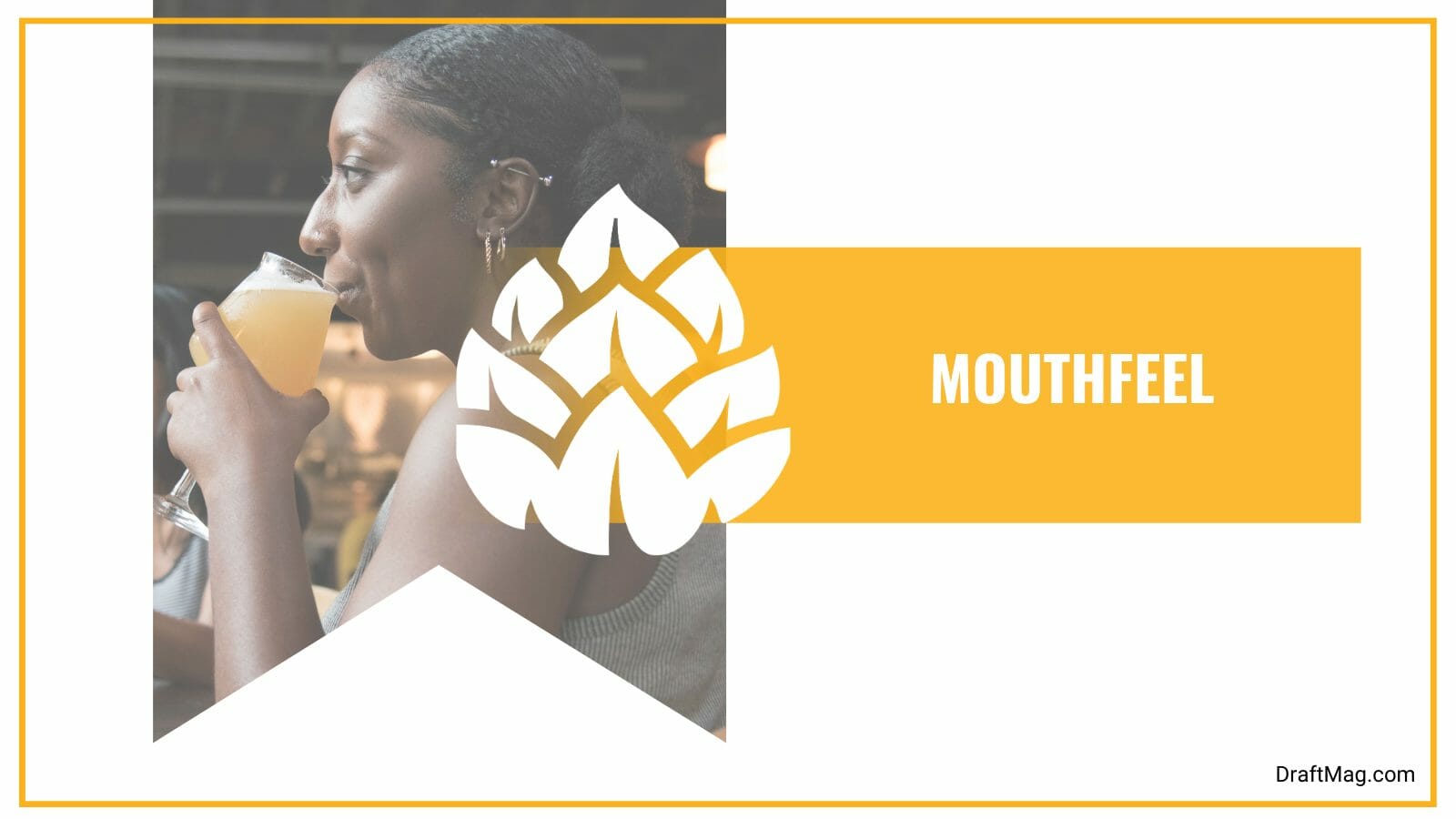 This gives it a fizzy feeling when you swallow, with a lot of bubbles tickling your throat.

The Polar Pilsen tastes like a classic pilsner, but it is fuller than you would expect. The beer has flavors of corn adjuncts that offer you some sweetness up front. As the beer warms up, you will taste slight hints of bitterness obtained from the hops. The beer also has flavors of grains and sweet malts.

Most of the flavor of the Polar pilsner is a light malt character, as the taste matches the nose. As you drink the beer, the corn is relegated to the backbone, while the malts are more prominent on your tongue.

When having the Polar Pilsen, you can pair it with a wide range of foods. The beer goes great with different kinds of seafood like fish. You can try out salmon, trout, tuna, and oily fish. Salads with green fruits and vegetables like fennel, apples and cucumbers, and crispy vegetables are also great pairings.

The pilsner is extremely versatile, so you can have it with delicate flavors or with more spicy dishes and barbecue meats. The malt goes well with bread-based dishes like pizza, sandwiches, and burgers, which will accentuate the flavors of the malts.

For your cheese needs, you can have the pilsner with mozzarella and brie. These lighter, fresh cheeses are delicately balanced with the beer. It also pairs well with any subtle, fruit-based dessert like strawberries and cream, a blood orange sorbet, or a panna cotta with lemon.

The Polar Pilsen is brewed with water, malted barley, cereals, hops, and stabilizers. The golden-colored beer has a strong malty flavor from the barley, while the cereals offer flavors of corn adjuncts as you drink. There are barely any hops in the flavor and aroma of the beer, but what’s available offers some bitterness and barely any fruits.

The Polar Pilsen beer features an ABV of 4.5 percent, which is barely evident in the flavor and aroma of the beer. It has low bitterness units as the hops presence is barely present. 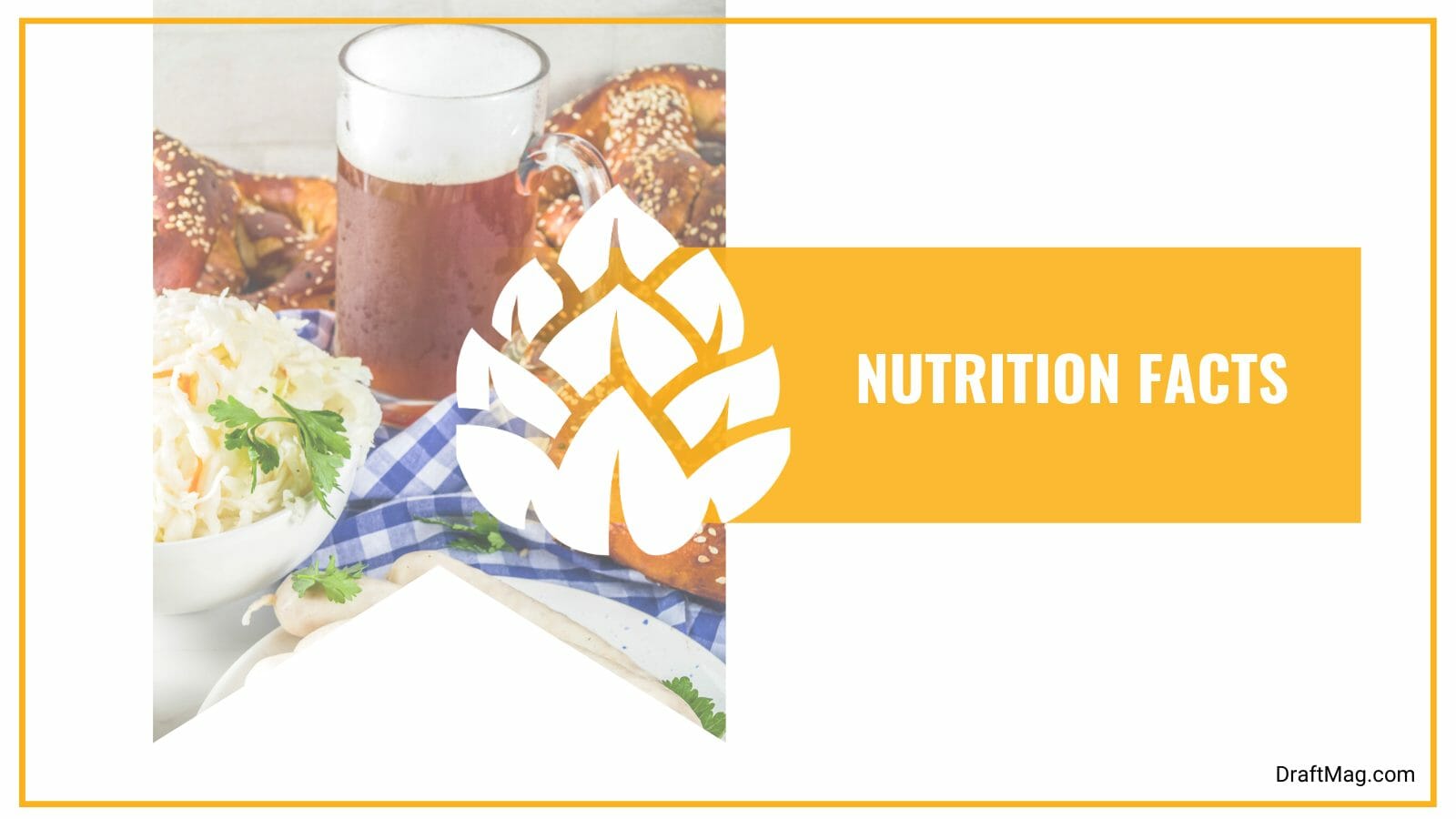 The beer features 41 calories in every 100ml, which translates to about 160 calories for every 12 ounces.

It’s essential to keep this in mind when calculating your daily dietary requirement. There are also 12 grams of carbs in the beer, making it unsuitable for those on a keto diet as this is a high-carb alcoholic beverage. It is also not gluten friendly because of the malted barley.

The Polar Pilsen is brewed by Cerveceria Polar and is based in Venezuela. The brewery has been making beers since the 1940s and has grown into the largest beer-producing company in the country. The Pilsen product is the signature beer of the brewery and started distributing in the United States in 1985.

Some of their other popular beers include the Polar Ice, Polar Light, and Polar Zilch, a non-alcoholic beer. Cerveceria Polar is one of the divisions of Empresas Polar. The brewery now captures 50 percent of the beer market in the city. You can recognize the design of the beer by the polar bear on the bottle.

The Polar pilsner beer is the ideal choice for anyone in the mood for a refreshing beer that can keep them cool on a hot day. Here’s a summary of what our review covered:

The Polar pilsner can be easily purchased at online stores and liquor stores near you, as it is distributed to the United States.