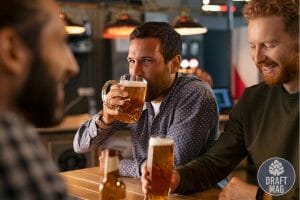 The Juicy Ass IPA is the perfect embodiment of an American IPA, with its bright, fruity notes and carbonated, unfiltered feeling. The award-winning beer was made by Flying Monkeys Craft Brewery based in Canada and contributed greatly to the craft beer revolution in its city.

The IPA combines intense flavors from hops, combining citrus, pineapple, and pines, with notes of tropical fruits and grapefruits. Our review covers the American IPA and all you need to know about the flavor and taste of this unique brew.

Although you might have been interested in the Juicy Ass IPA because of its funny name, the beer flavor and tropical character will keep you hooked. The beer is an India Pale Ale that focuses on a hoppy experience. It’s designed for hop heads, as you can enjoy the hoppy bitterness, bright, fruity notes, and verdant resins.

With a good balance of the hops and malty backbone, the IPA offers a carbonated and unfiltered flavor. The award-winning beer lives up to its name as a juicy beer and tastes like a combination of the New England IPA and West Coast IPA.

The beer has a 6.5 percent ABV, which leads to a bit of alcohol warming in the taste and aroma. If you’re looking for a refreshing and juicy IPA, Juicy Ass will quench your thirst.

Juicy Ass IPA pours medium yellow to orange tangerine and has a thick, creamy head. The foamy white head appears fluffy and has thick, chunky lacing against the glass. It seems a little cloudy but not extremely hazy and features some bubbles from the light carbonation.

The beer has a sweet and tropical scent when you take the IPA to your nose. The beer is also a bit bitter, and you will notice hints of pineapple, grassy hops, orange peel, and lemon on the nose. It also has a bit of dankness and aromas from the yeast, all balanced together. Despite the hoppy flavor, it does not remove the beer’s malty aroma.

The IPA has a juicy mouthfeel which you can guess from the name, that caresses your tongue. It features a medium body with a cleansing, peppery feeling in your mouth. The beer’s mouthfeel might also appear oily, and the carbonation adds a tingly sensation as you drink. It is a creamy and filling beer. 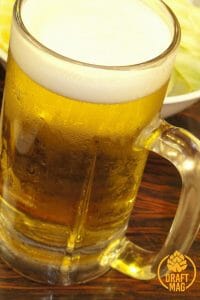 The Flying Monkeys Juicy Ass IPA has a delicious, fruity flavor dominated by hops. The flavor follows the aroma, with bursts of juicy fruits that taste like a combination of grapefruit, mango, citrus, peach, melon, and pine.

Balanced with the tropical flavors, the beer has a malty character that adds a taste of caramel and toasted bread. You will also notice hints of honey, herbs, and floral, earthy flavors. With a good balance, the beer contrasts bitterness and sweetness.

The beer’s hoppy flavor is not overpowering or overly bitter and leaves a taste of pine at the finish. You will notice the bitter citrus flavor seeping into the aftertaste as you swallow.

If you’re interested in dessert, it’s best to pair the hoppy IPA with similarly strong sweets. It acts as a palate cleanser, making it easier for you to enjoy fruity and chocolate-based desserts. The beer also goes well with creamy cheeses like the gorgonzola and brie.

The Juicy Ass IPA is made with an intense brewing process, especially with the hops. The beer’s malt list consists of 2-row pale malt, wheat malt, and carared malts. As for the hops, during the brewing process, Amarillo, Citra, Simcoe, and Mosaic are added. The same hops are used for dry hopping to intensify the flavor.

The hops contribute to the aromas and flavors of tangerine, citrus, and pine, while the different malts will add a touch of caramel with bready malts. The beer is also made with yeast and water and is unfiltered with slight carbonation.

The award-winning IPA features a 6.5 percent alcohol content and 69 bitterness units caused by the hops and intense dry hopping. The 473 ml can feature 195 calories, which is within the average range for most IPAs. It can also be purchased in 30l kegs at the brewery.

The Juicy Ass pale ale is not gluten-free and is not advisable for those on the keto diet.

Flying Monkeys Craft Brewery brewed the Juicy Ass IPA in Barrie, Ontario, Canada. The beer soon won two medals from the OBA, getting a bronze in 2016 and a gold in 2017. The brewery was founded in 2004 and has been driving the craft beer revolution in the city since then.

You will also notice the unique and quirky art designed by professional artists on the Juicy Ass can. The beer is available in 473 ml cans and 30 L kegs at the brewery and other stores where it is being distributed.

If you’re interested in a juicy pale ale rich in hops, this delicious beer is the ideal choice. It’s designed for a hot summer day and has a well-balanced flavor profile to meet the needs of any beer drinker, so keep these in mind when buying the beer: 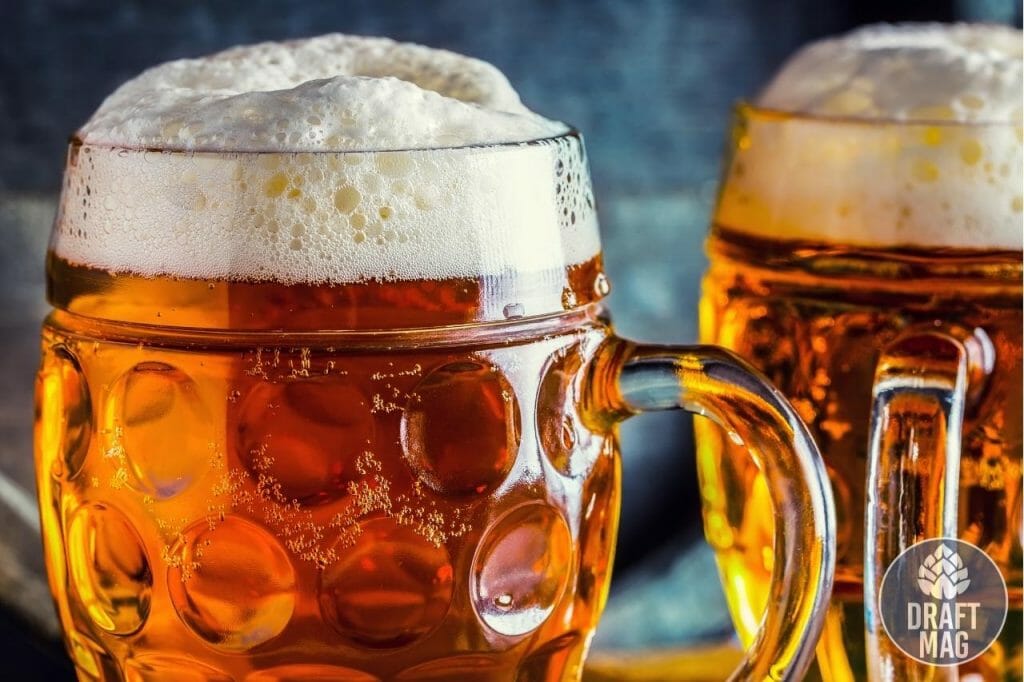 Visiting Flying Monkeys in Ontario allows you to get it right from the tap whenever you decide to try out the beer. The beer is also available online and in physical liquor stores.