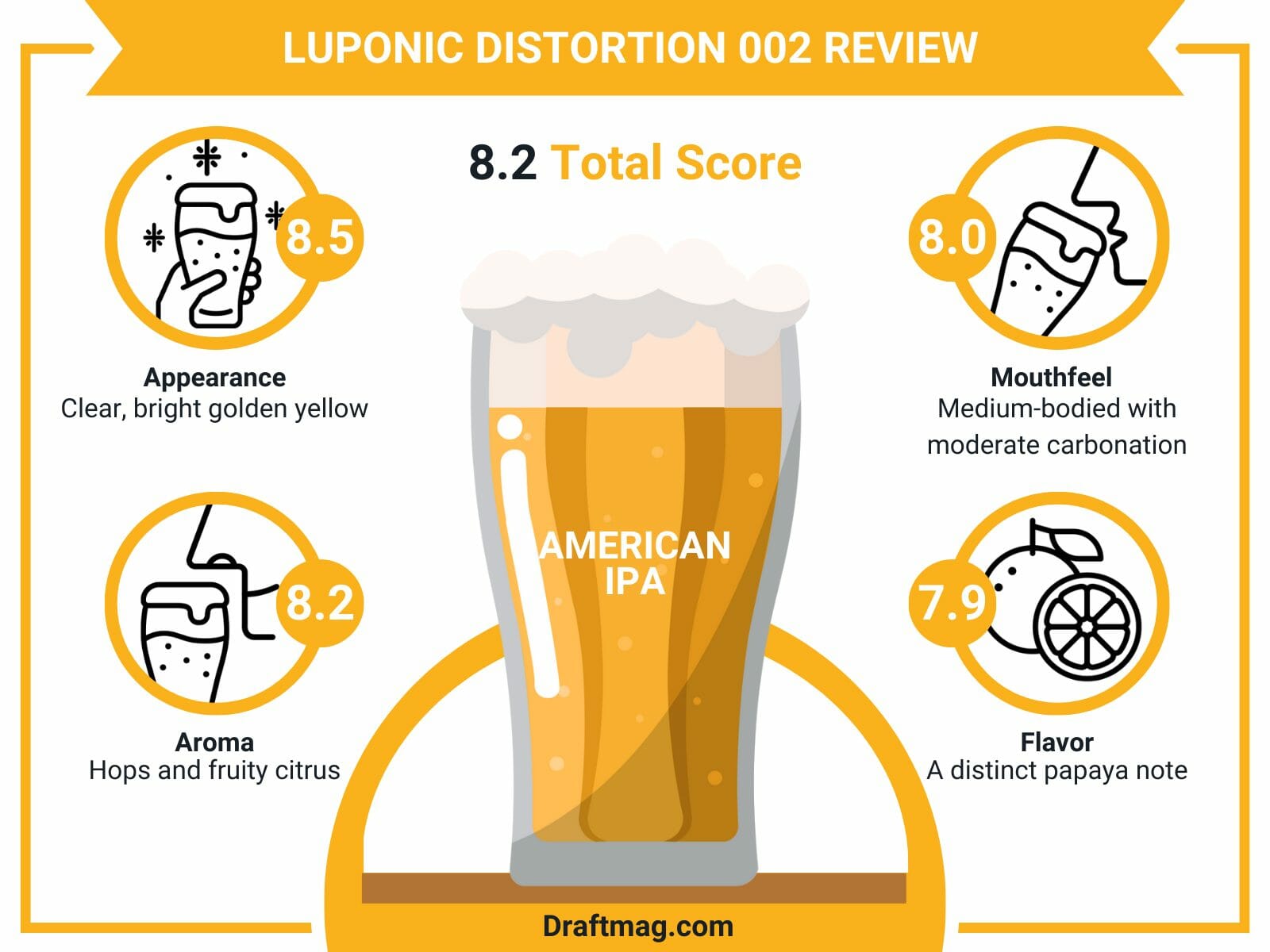 You’re probably curious if you didn’t have the chance to try this beer after tasting the first version. This complete review will give you a heads-up on the beer’s characteristics, ingredients, history, and foods you can pair with it, so let’s dive right in!

Luponic Distortion 002, also known as “Revolution 002,” differs from Revolution 001 mainly in hop varieties. Firestone Walker experiments with various hops such that they are the major players in the beer’s tasting note with little to no adjunct influence, so it’s safe to say that this Californian-brewed beer is hoppy, and each version comes with a creative twist.

Now let’s find out the characteristics that make this version unique.

The beer’s aroma is a complex load of hops and fruity citrus. You’ll get notes of peach, papaya, and mild mango upfront. Following this are grapefruit, melon, and gooseberry hints with light malt. As the aroma fades, you get piney and tangerine hints.

Luponic Distortion 002 is medium-bodied with moderate carbonation, causing bubbles to tingle the tongue. 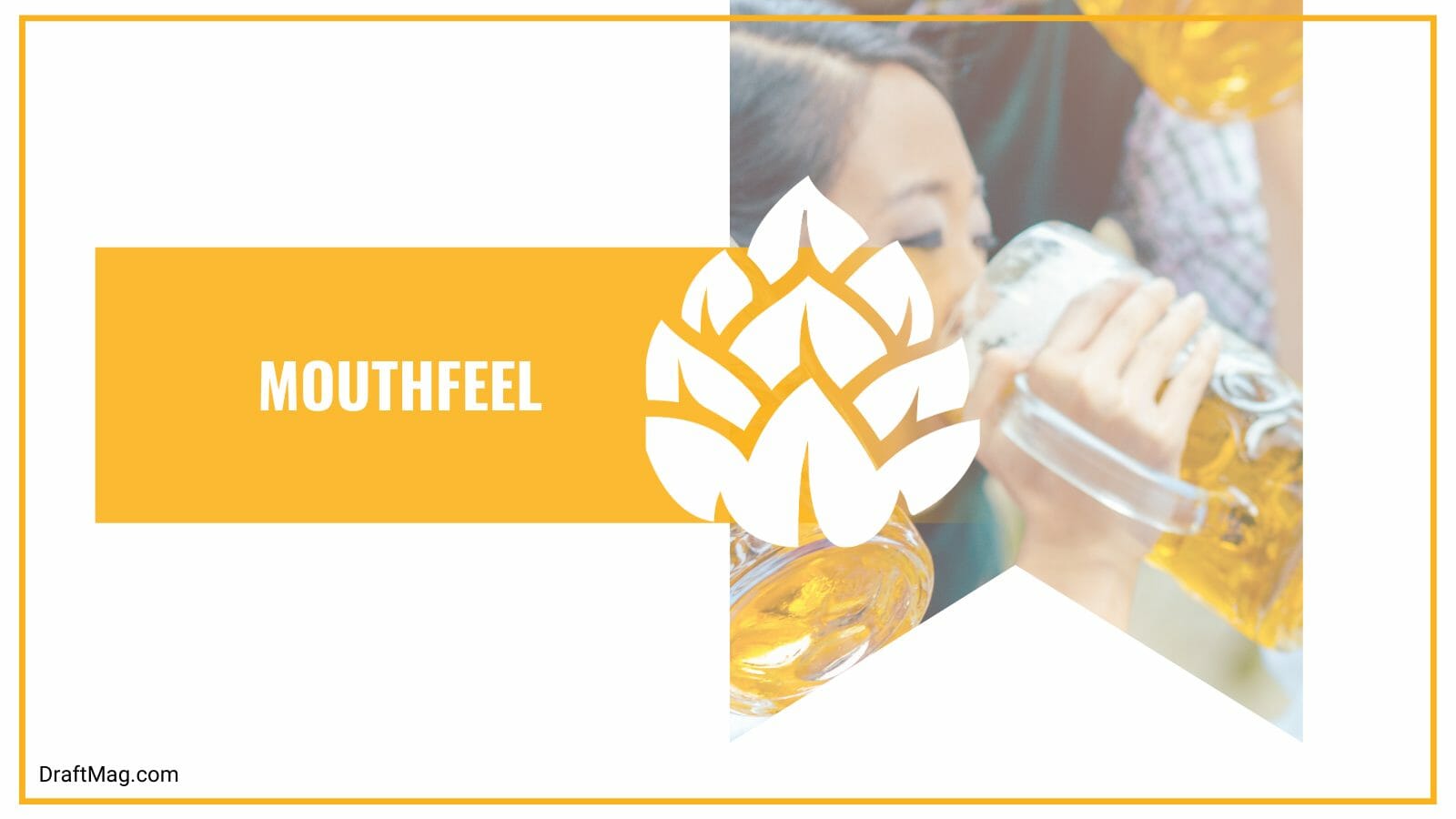 On the palate, it is smooth with a juicy feel and no alcohol warmth. Also, you get a rind bitterness midway with a crisp finish.

The flavor begins with fruity sweetness and has a distinct papaya note, followed by peach, mango, and apricot. A malty hint comes around midway, balanced by the bitterness of fruit rinds. The bitterness lingers to the finish, with the fruity flavors appearing again.

This pale ale has an overall fruity profile; thus, it can travel with various dishes. First, the bitterness in this beer is ideal with spicy meals, hot soups, tacos, and burgers. Also, this hoppy beer is a perfect palate cleanser when served with fatty foods and spicy sides. Consider the likes of potato wedges, waffle fries, sausages, chili cheese fries, chicken strips, and fried fish. 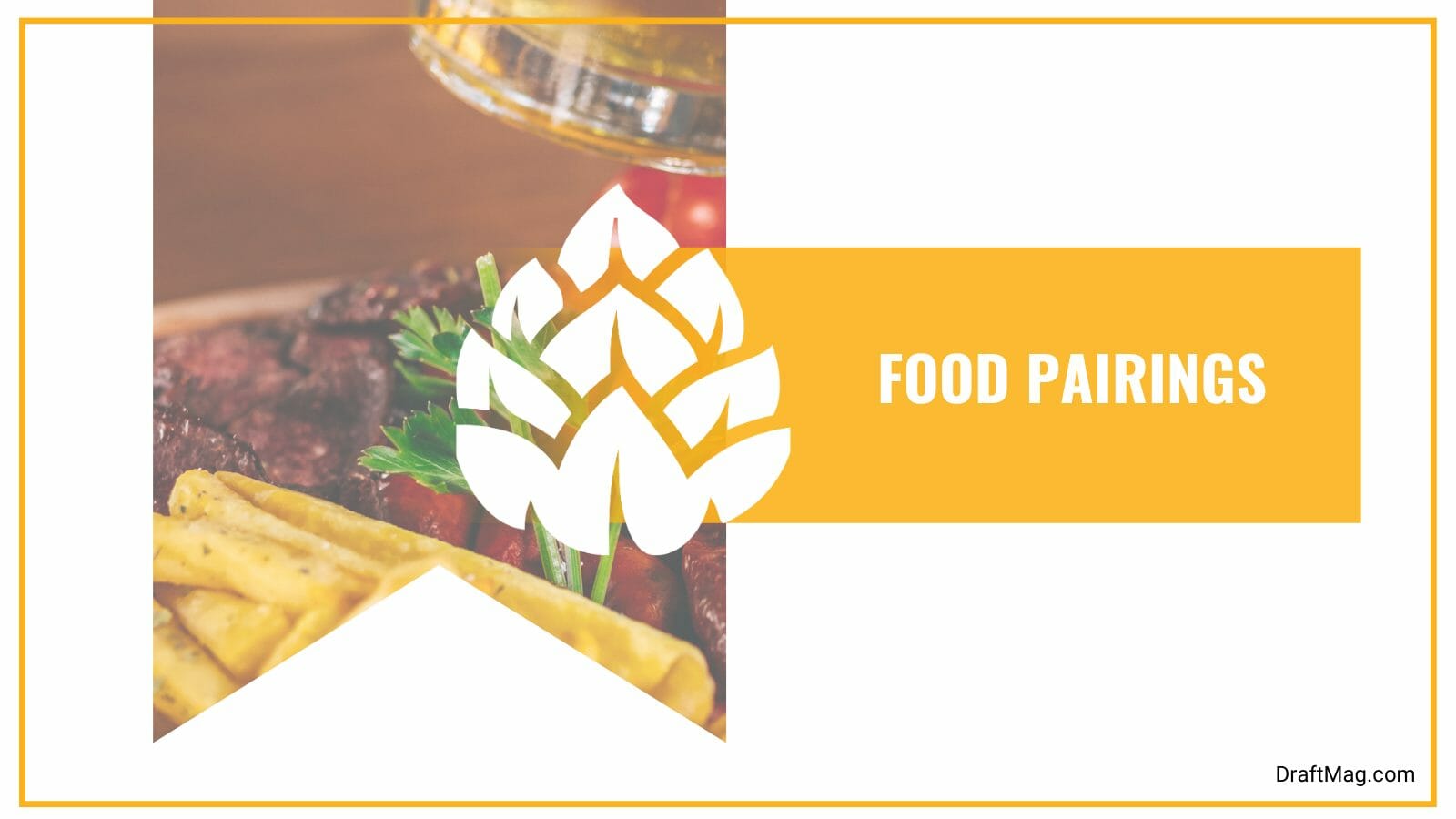 Other dishes that pair with this beer include Indian curries, steak, pizza, pasta, noodles, and Mexican and Asian cuisines.

You can also introduce chocolate, cookies, brownies, and cheesecake. Remember to serve this beer between 45-50 degrees Fahrenheit for a satisfying experience.

A 16 oz serving of Luponic Distortion revolution 002 contains about 250 calories, 27 grams of carbohydrates, 3 grams of proteins, and it’s fat-free. This craft beer has a high carb and calorie load; thus, it can’t fit into a keto diet plan. Furthermore, Luponic Distortion 002 is a source of sodium but in trace amounts.

Also, it has 5.9 percent alcohol content which is within the range of a typical American IPA. But while you may not get boozy after drinking a can, that may not be true after multiple cans. Therefore, drink within your limits and remember that excess alcohol intake is unhealthy.

Matt Brynildson began his brewing journey as a hop chemist and is today one of the most recognized brewers in America. As a hop chemist, he loved experimenting with varieties of hops, and Matt wanted to prove that the hops can dominate beer’s flavor and aroma with the impact of adjuncts. This led to the creation of the Luponic Distortion series, a limited edition beer series with evolving hop characters. 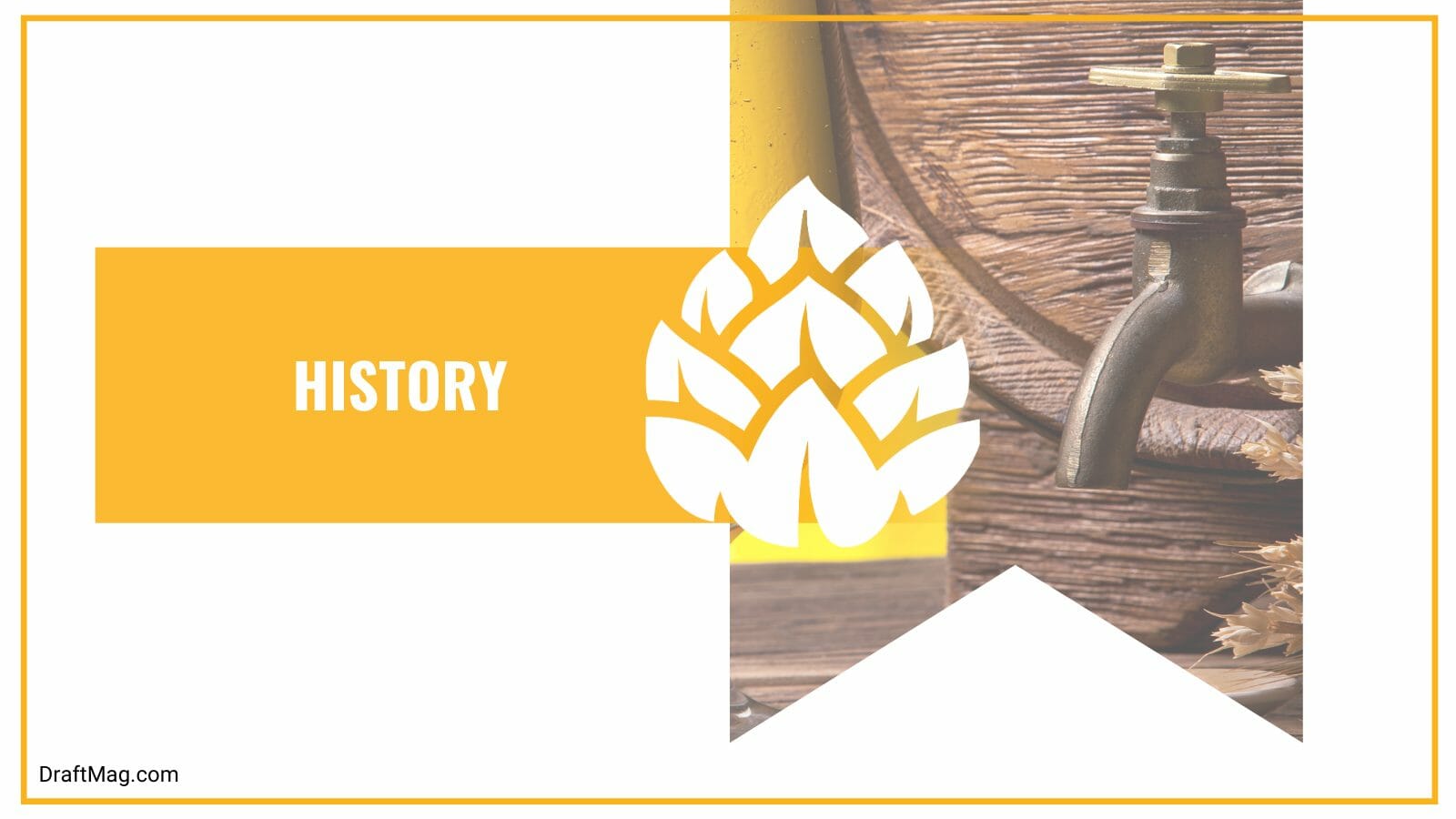 The first edition of the series, “Revolution 001,” was introduced in spring, while Luponic Distortion 002 was released in July 2016. Revolution 002 contains seven hop varieties from Germany, New Zealand, and Pacific Northwest.

All beers in the Luponic Distortion series have a similar base of wheat and pale malts; the only variation in each batch is the type and amount of hops used. The series is continuous, with each release lasting only three months.

If you have read this far, you should now have an idea of Luponic Distortion 002 flavor and tasting notes. Here are key points to note from this beer review:

Remember that the Luponic Distortion series is continuous with limited-edition beers, so as a result, Revolution 002 is out of the market. But after about six years of hop evolution, what flavor do you think will be dominant in the latest Luponic series?