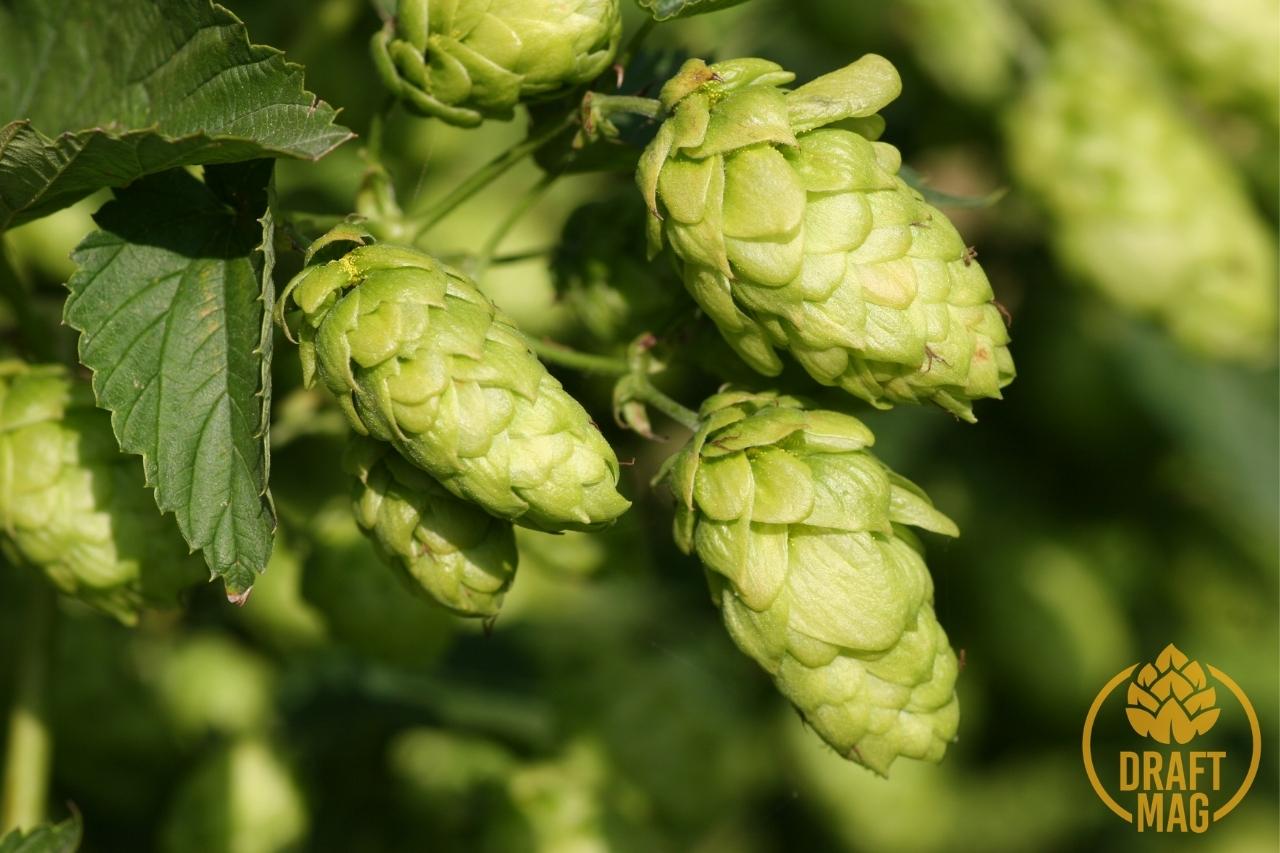 German hops are an essential ingredient for any perfectly brewed beer since Germany has been known for brewing some of the finest beers in the world since time immemorial.

Germany is home to thousands of micro-breweries that brew different varieties of beer.

Thanks to the large-scale farming of hops, the country has more than 7,000 beer brands, and German hops flavor ranges from mild to bitter that can be further refined during the brewing process. Read this complete guide to these noble hops and see how you can use them to create the perfect batch of beer.

What Are the Noble Hops of Germany

The four noble hops are Saaz, Tettnanger, Spalt and Hallertauer Mittelfrüh. The noble hops are the traditional European hop varieties, and what makes the German noble hops stand apart from other varieties are features such as smooth bitterness, subtle aromatics and spicy flavor.

Law in Germany allows only combinations of water, malt and hops to be the only ingredients in German Beer. No wonder why German beers are topping the charts globally. Among the wide variety of Humulus lupulus (Hops) out here, only the top four make their way into most beer brands, and these are the noble hops.

Breweries make the most out of this term to advertise fine beer made of hops from traditional families. Beer lovers who do not hesitate to go the extra mile to get the most classical and aromatic taste always prefer noble varieties.

Among the four noble hop varieties, the Saaz, Spalt and Tettnanger hops share a common ancestor — all thanks to crossbreeding and growing techniques. Due to this, they all fall under the Saazer group of Hops. The remaining one, Mittelfrüh hop, is not related to the rest.

Although grown worldwide, it is mostly grown in the Hallertau region in Germany, north of Munich. In fact, the major portion of German hops exports comes from Hallertau.

Due to the common presence, there is a large variety of Hallertau hybrids hops in German markets. Additionally, it is also common to mix the original variety with Fuggle hops, so give due care if you want to purchase an original variety.

Tettnanger hops are popular in European lagers, especially Helles and German Pilsners. However, you can also use it for Triples and Saisons (Alpha acids: 3.0-6.0 percent).

According to the Oxford Companion of Beer, the city of Spalt in Bavaria has been the home to hops growers since the 8th century, but the world came to know about the Spalt variety in the 14th century. It became possible due to crossbreeding of Saaz and Spalt hops.

In 1538, the Spalt became the first region to receive the German “Seal of hop quality.” This variety is known for its hoppy and complex aromatic qualities. The unique floral and spicy notes in any beer point towards the presence of spalt hops.

People often confuse Spalter select with Spalt hops. It is important to note that both varieties have striking differences.

Czech city is renowned in the world for hop cultivation. The name of this noble hop also comes from the German pronunciation of the Czech city: Žatec. Although cultivated in the Czech Republic, the Saaz hop is considered a German noble hop since this region was part of the German empire in the past.

With its spicy, citrusy and floral aroma, it is also known for its genuine hoppiness. However, due to its delicate nature, the plant is vulnerable to many diseases. To minimize this, scientists have made efforts to develop new disease-free hybrids.

As discussed earlier, it doesn’t share a common lineage with the other noble varieties. Still, its unique characteristics, such as distinctive aroma and subtle spicy notes, make it highly eligible to be classified as a noble hop.

While it may resemble other noble hops’ characters, it is genetically different. The lineage of the plant may be related to the traditional cultivation of a local wild breed.

Cultivators cross breed Mittelfrüh hops with other varieties to make them more resilient to common wilt disease. Thus, you should be careful while buying traditional Mittelfrüh hops.

What’s the Difference Between Noble Hops and Regular Hops?

The main difference between noble hops and regular hops is that noble hops have a lower alpha acid content than other hops, creating notable aromas without making the brew bitter.

Some other differences between noble hops and regular hops are:

Alpha acids in the hop are responsible for imparting a bitter taste to the beer. Noble hops have a lower alpha acid content than other common varieties. Therefore, noble hops are perfect for brewers who want to add aroma and notable flavors to their brew without making it too bitter.

Similarly, noble hops can be easily added to the last five to twenty minutes of your boil for essence.

Like alpha acids play a significant role in bittering, essential oils are equally essential to instill flavor and aroma. Every variety has a different percentage of mainly four types of essential oils:

Where To Buy Noble Hops?

You can purchase noble hops through leading online platforms specialized in brew supplies, or you can step into your nearest brew supply store. Today, you do not have to pay a visit to the remotest area of Germany to get your hands on authentic noble hops. However, when buying hops, consider the two most important aspects: Origin and date. 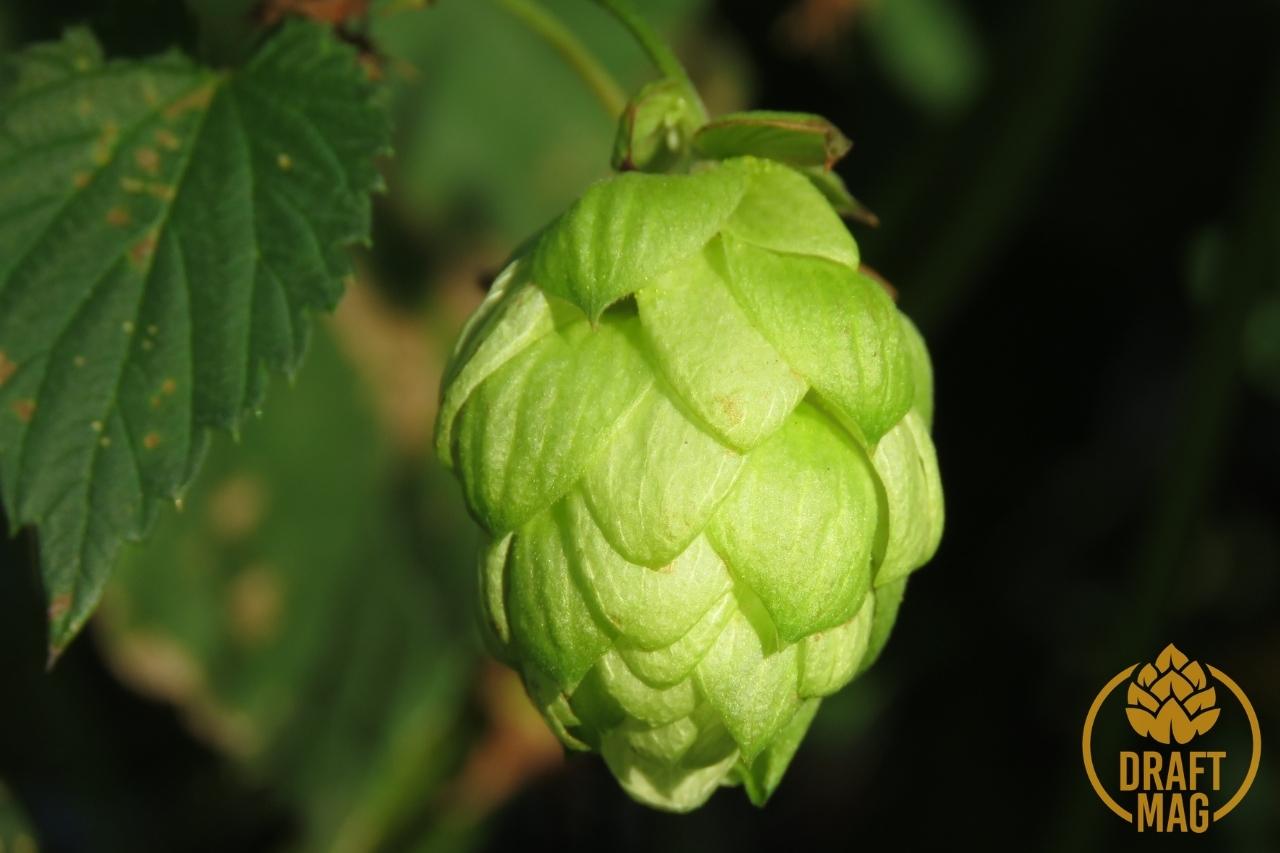 As mentioned earlier, the origin and lineage of the hop make it noble or common. Climate, soil type, farming techniques, and water composition play a vital role in the characteristic and development of hops.

So the next time you plan to buy noble hops, you should not settle for less than Czech (Saaz) and German (Spalt, Tettnang, and Mittelfrüh) crops.

Otherwise, you may end up buying other varieties of hops that have similar characteristics but do not instill the original aroma and taste.

Essential oils in the hops give your brew a unique aroma and flavor, but they are highly volatile. More than the recommended exposure to air and heat can damage the essential characteristic of noble hops.

The same is the case with storage. The fresher the hop is, the more alpha acid and essential oils it has. For this, you should prefer whole hops kept at freezing temperatures.

Noble hops have the power to bring charm and add floral aromatics and notable tones to any brew. Furthermore, it can be used during any stage of the brewing process. For instance, you can either add the noble hop in the last five-minute boils or earlier for bittering.

The following beer styles are all suitable to bitter and flavor with noble hops:

Pro Tip: Get the most out of Spalt hops by choosing dry hopping.

Whatever your choice may be, it is important to avoid experiments with poorly stored old stocks of hops. To get the best results, always try your hands on fresh and well-stored substitutes. Similarly, verify the alpha acid content to hit the desired IBU (bitterness).

Several other varieties of hop are considered to be genuine substitutes for noble hops, and some are even related to them genetically, such as: 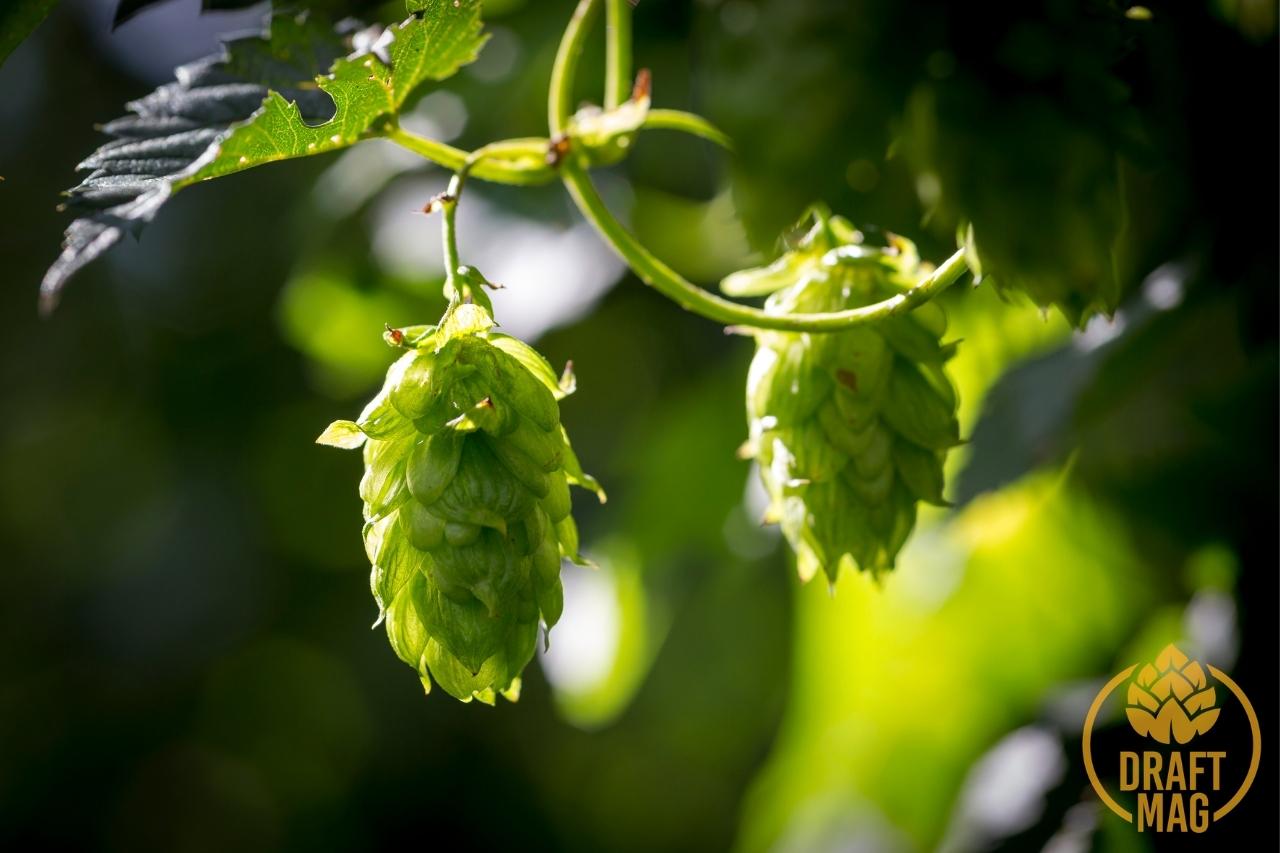 Noble hops are characterized as aroma hops due to lower alpha acid levels and a higher percentage of essential oils, and these hops add a unique herbal and floral aroma, notable flavors, and soft bitterness to beer. They are the indisputable choice of traditional continental beer styles such as Bohemian Pilsner, Belgian ales, Oktoberfest/Marzen, many Wheat/Weizen beers, and other lagers.

Do not forget noble hops if you plan to recreate the renowned taste of European-style beers. Each variety offers its unique essence and adds delicious elements to the beer, but remember that storage, origin and freshness are vital to get the authentic taste of nobility.