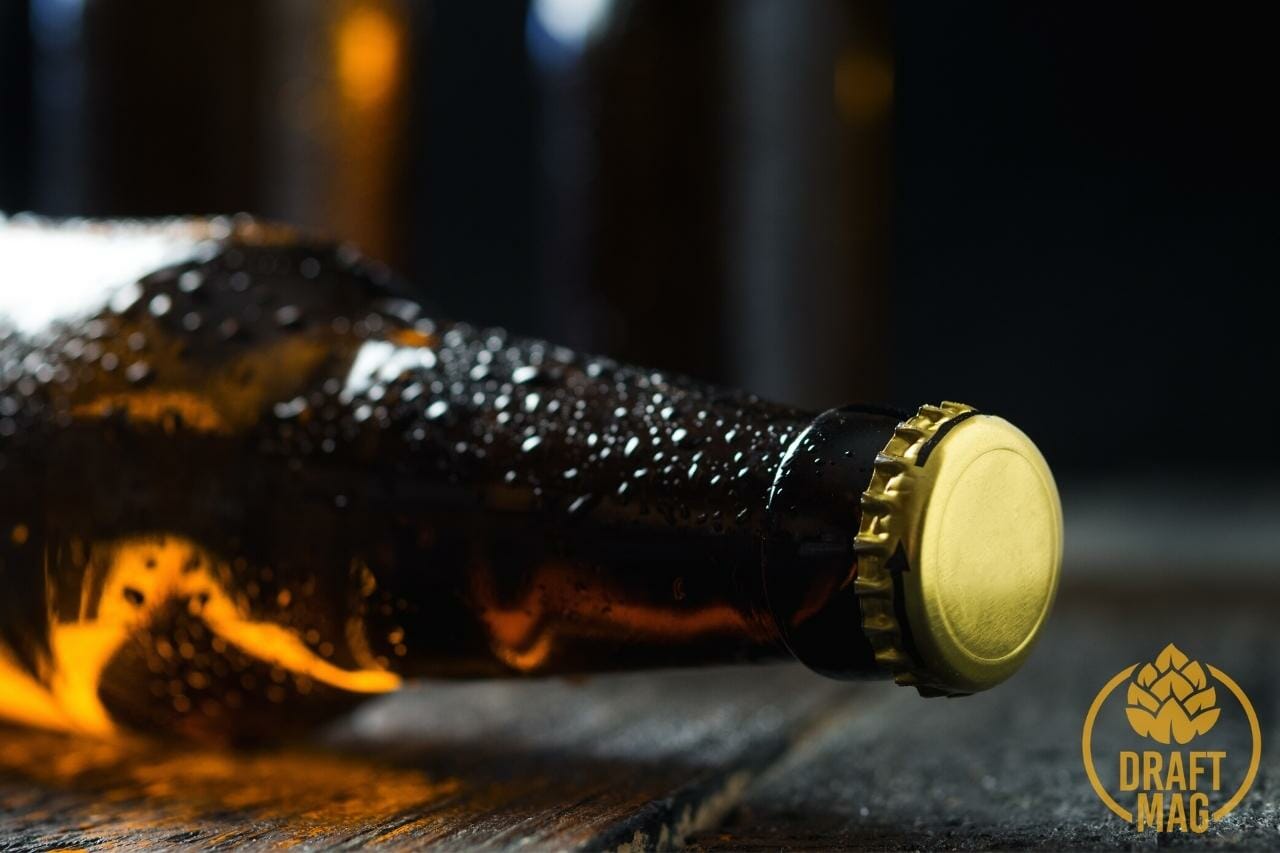 Thanks to the brewer’s innovative approach, it finds its place among one of the top craft beers in the United States.

It is a refreshing, delicious, and overwhelmingly-great craft beer, according to beer lovers.

But what makes it so great?

Let us find out!

This is what the Racer 5 beer is all about:

It is a clear beer that pours deep gold to pale amber. Some also describe the look as golden orange. The beer has a nice and thick cap of dense, off-white head with good retention with nice lacing on the way down.

The beer is loaded with notes of pine, resin, hints of citrus, and floral hops highlighted by tangerine. It has a barely perceptible malt character, super hop aroma, and a nice sweetness.

This is a full-bodied beer with medium-low carbonation. The mouthfeel is smooth creamy with a nice drying finish – all thanks to malts and hops selection.

The citrus flavor takes the front end with a nice balance of floral qualities, grainy malt, and caramel malt in between. The sweetness of caramel malt ends with a clean, dry, and citrusy finish.

It goes well with meaty and oily fish dishes, spicy Thai, Chinese, and Indian food. You can pair Racer 5 IPA with hard, creamy and bloomy cheese.

The racer 5 IPA is a nice and well-balanced American-Style IPA that touches every aspect. Although not a hop-bomb, the malt sweetness is balanced by the bitter, dry finish. The Racer 5 beer alcohol content stands at a decent 7.5 percent.

Let us find what goes inside the beer to make it historic and delicious:

While the Beer Republic emphasizes the use of handpicked and natural ingredients, excess consumption of alcohol or excess intake of calories is not advisable. 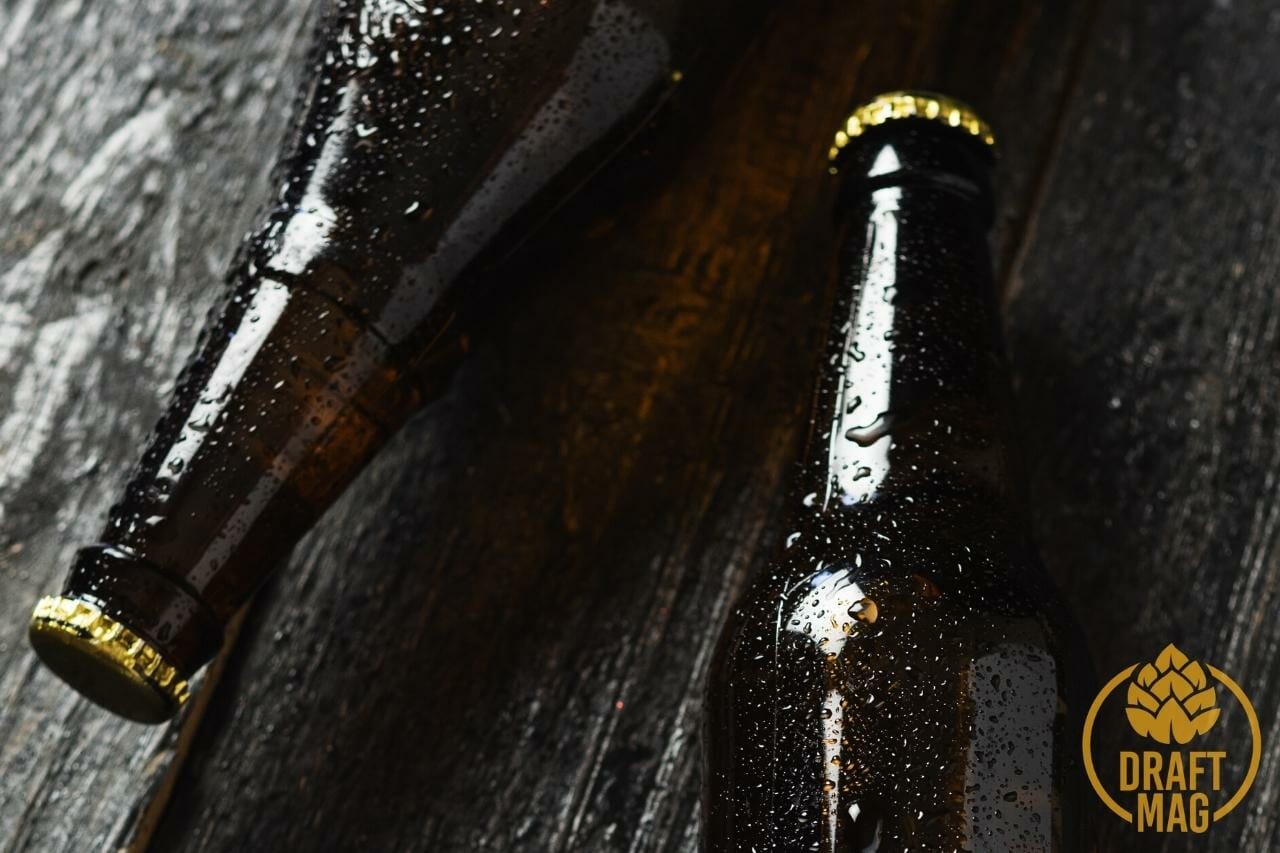 Racer 5 is the flagship beer of Bear Republic Brewing Company in Cloverdale, California. Although a microbrewery, it has large-scale production of beers.

The Norgrove family founded the brewery in 1995 to produce only the finest ales and lagers.

The passion for brewing is such that the brewery specially chooses grains and hops with unique characteristics. When it comes to recipes, the majority start as a home-brew before production on the commercial stage. Our beloved Racer 5 is also a testament to patience and innovative brewing techniques.

If you want to taste beers that are fresh, unfiltered, and handcrafted with heavy hops, the Beer Republic has a great lineup of iconic beers.

Some of the noted ones are:

Here is a short timeline of the beer’s journey:

The Racer 5 IPA is a 7.5 percent ABV, American-Style IPA brewed by the Bear Republic Brewing Company. The refreshing, easy-drinking beer boasts a selected malt base that complements Columbus and Cascade hops from the Pacific Northwest.

The Bear Republic Racer 5 has a big fan following throughout the country and is often tagged as a true IPA. It is one of the first and best-selling IPAs of the brewery. Racer 5 is available in bottles, cans, and draft at the Racer 5 brewery.

Unfortunately, Racer 5 IPA doesn’t get much company. Everything has changed over the last 20 years except the bottle and the recipe. Still, it remains a standalone warrior in the middle of an overcrowded craft beer industry.

Racer 5 IPA comes in both bottle and can. A nice paper cartoon pack makes it handy to carry. Irrespective of its popularity, the beer is fairly priced.

Price of different packagings starts from:

The beer is available year-round throughout the country. You can use the beer-finder tool on the company’s official website to locate a store near you or order the beer directly from leading online stores.

Racer 5 IPA is one of America’s most loved, medal-winning IPAs. This go-to-beer tastes great and has year-round, wide availability. It truly defines the popular west coast style – an easy-drinking beer with the perfect balance of malt sweetness and hops aromas.

It has a huge fan following in the American-style IPA category. On top of this, Racer 5 IPA has won several awards on several prestigious platforms, such as: 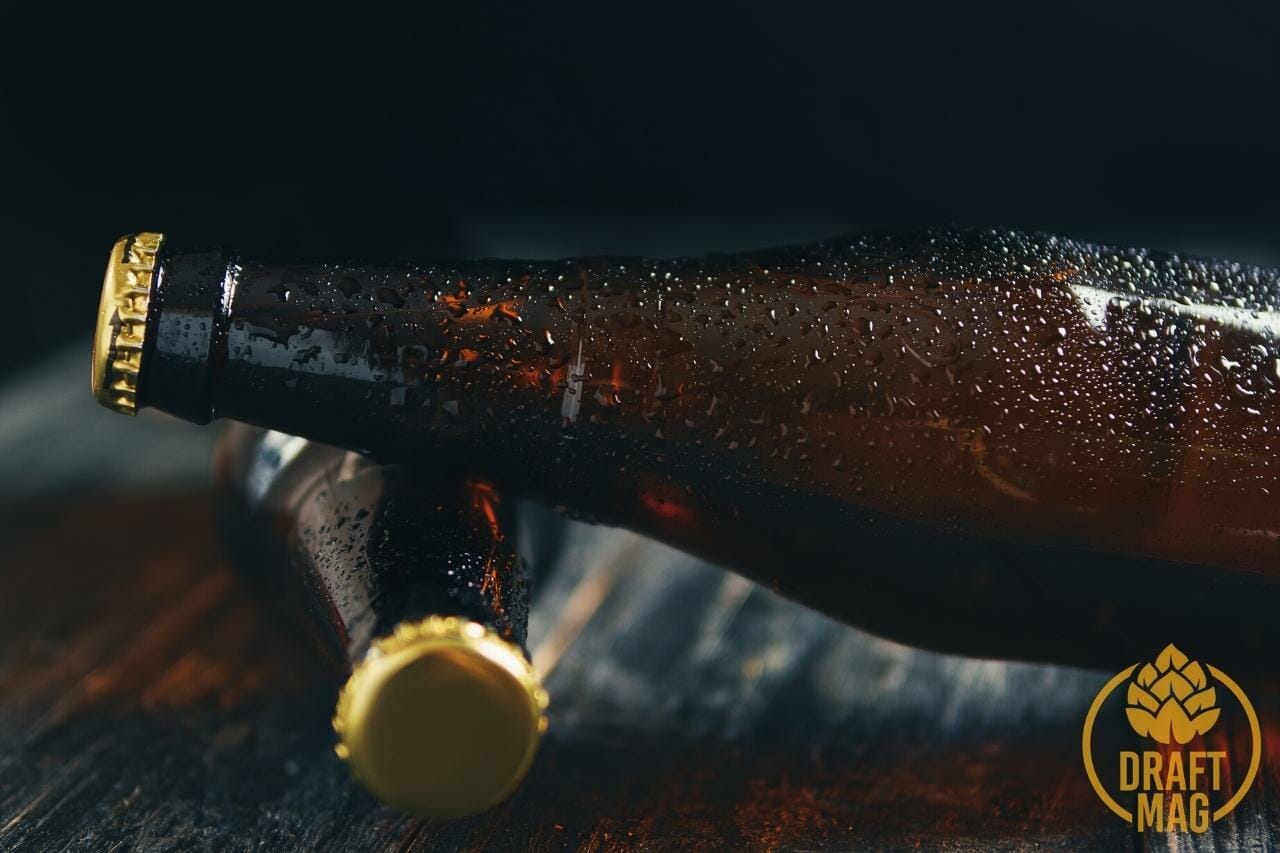 Racer 5 IPA is one such beer that you can get enough of. It is an incredibly refreshing and very drinkable beer with heaps of flavors.

On top of this, the popularity, taste, and availability make it one of the top “go-to beers.” You do not have to walk extra miles to get your hands on this iconic beer.

However, if you are not a big fan of hop-laced, American-Style IPAs, it may not tingle your taste. Otherwise, it is a perfectly crafted beer with selected malts and a choice of hops. Order online or grab one or two pints from Bear Republic’s current brewpub, Lakeside, in Rohnert Park, California.