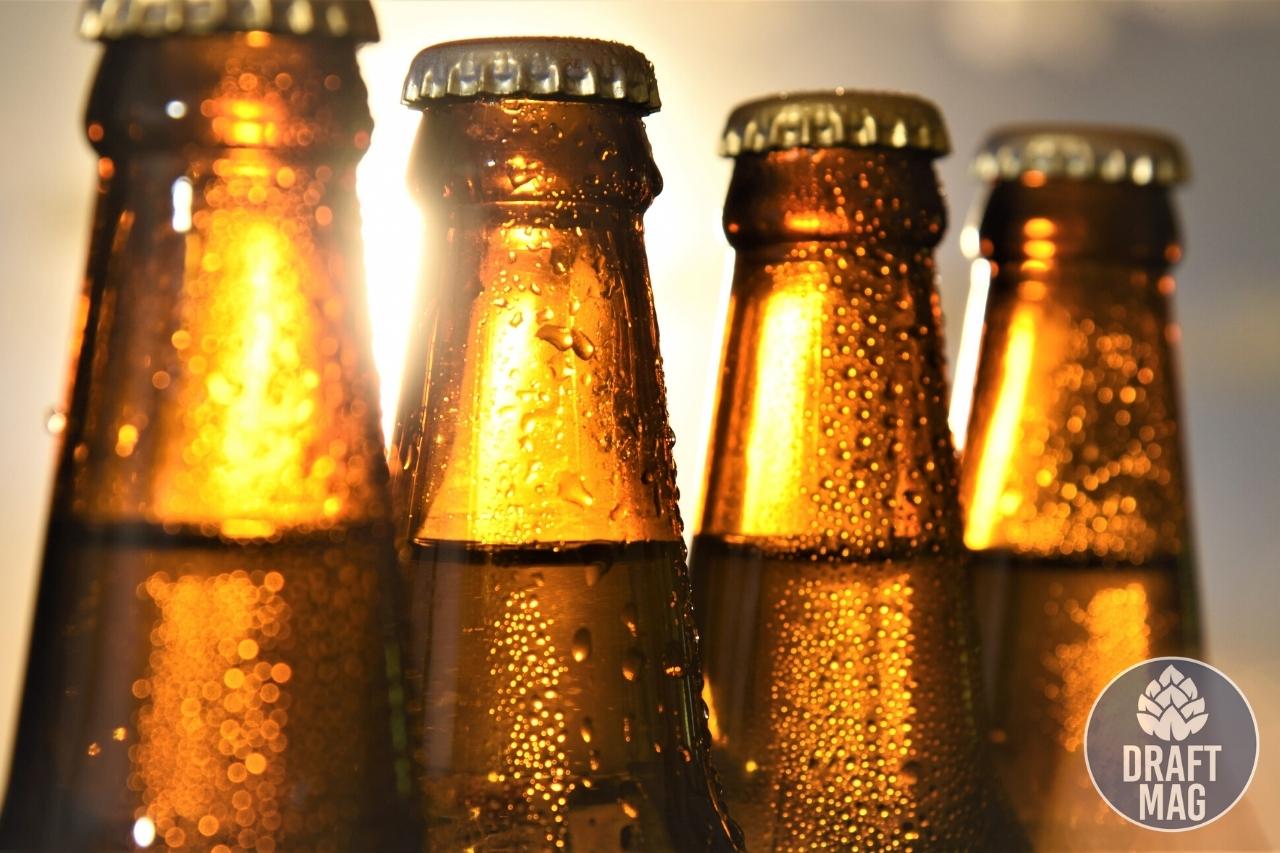 Victory Golden Monkey is a leading example of a great Belgian-style tripel ale beer. Beer lovers who want to get into this style must pin this name on the top of the list.

Let us dive into the world of the mystical Golden monkey to get a closer look:

Belgian-style beers never disappoint with their unique yeast flavors. It is a mystical blend of imported malts, and magical spices paired with the magic of imported Belgian yeast.

Here is all you need to know about the taste profile of the Victory Golden Monkey:

The nose is full of imported Belgian yeast characters. There is a prominent smell of honey, yeast, spices, cloves, and bananas. The perfect equilibrium of a fruity body is complemented by light and floral notes.

You will get to taste a Belgian-Style Tripel ale done the Victory way. The sweet yeast flavor is dominant throughout, with hints of banana and spice. Although malt presence is just a bit too sweet, it manages to maintain the balance. Overall, very nice mouthfeel.

The beer has the sweetness of lightly toasted caramel malt with citrus zest and assertive alcohol character without being harsh on taste buds. Savor notes of orange and spice fade into a pleasant back-of-the-tongue bitterness. Being a tripel ale, it is not unpleasantly hard.

You can pair it with a simple dinner salad with acidic dressing, seafood, turkey, and pizza with hot peppers. It goes well with sheep’s milk cheeses. Dessert-fruit.

Here is what makes the Golden Monkey a special tripel ale: 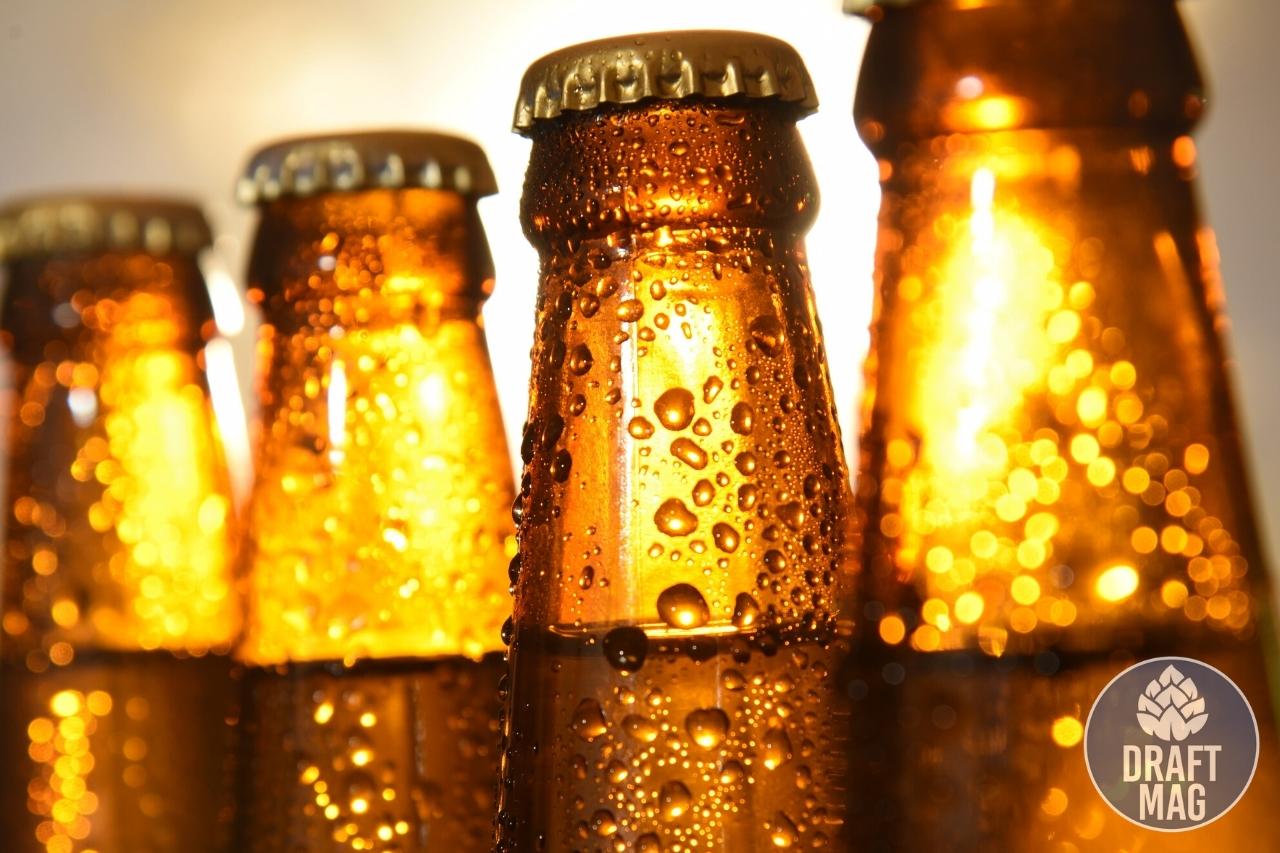 A 12-ounce standard serving of the Golden Monkey ale gives you 274 calories, 21.9 grams of carbohydrates, and one gram of protein.

The main source of calories is alcohol. It includes no fat and dietary fiber content.

While the brewer has tried to include natural and organic ingredients, excess consumption of alcohol is not advisable. Also, consuming more calories than your body can burn will cause weight gain and related ailments.

Victory Brewing Company, located in Downingtown, PA, is the mastermind behind the Golden Monkey beer. The beer has contributed significantly to the brewery’s success in the ever-evolving craft beer industry.

The brewery is the second-largest craft brand family in the state of Pennsylvania. Over the last 25 years, the world-renowned craft brewery has released several iconic craft beers, such as:

Two school friends, Bill Covaleski and Ron Barchet, returned to their Pennsylvania roots to establish their brewery. After extensive research and efforts, they opened Victory Brewing Company on Feb 15, 1996, in an old farm factory in Downingtown, PA. Initially, it consisted of a 142-seat restaurant, 70-foot-long bar, and full-scale brewery.

Since its foundation in 1996, Victory has doubled its brewing capacity, increased its restaurant size, and opened another branch in Parkesburg, PA. The brewery also operates another brewpub in Kennett Square, PA. Victory Brewing Co. aims to increase overall production to 500,000 barrels per year.

Today, Victory brews about a dozen year-round beers and seasonal beer, and the list grows.

What Is Victory Golden Monkey?

Golden Monkey is a Belgian-style Tripel ale. The Golden Monkey alcohol content stands at 9.5 percent ABV and is playfully delightful and profoundly satisfying. It carries all the signature characteristics of Belgian-inspired brewing.

Golden Monkey IPA outshines other beers in this category due to the following reasons:

You can buy the Victory Golden Money in cans and bottles:

The good news for beer lovers is that it is available year-round. You can grab 12-ounce bottle or 12-ounce can from any of the popular convenience stores. You can use the beer locator tool on the official website.

Victory brewery has never stopped experimenting with its brews. In pursuit of this, they twisted the Golden Monkey recipe to bring three more unique innovations: Sour Monkey, Berry Monkey, and Tart Monkey.

While the ingredients such as malts, hops, and imported Belgian yeast remain the same, the sour monkey is a remix with a tangy twist.

The Brewers loaded the Sour Monkey with raspberries and other natural flavors in a new addition to the family – Berry Monkey.  As a result, an undeniably berry good beer with the perfect balance of sweetness and tang was born.

Tart Monkey is a refreshing, tangy Session Sour Ale that borrows all qualities of its predecessor – Golden Monkey. However, there is a fruity little twist of guava in this beer.

Our beloved Golden Monkey has every ingredient to make it to the top of the list. It is mainly because it offers an authentic experience of Belgian-style Tripel ale paired with intelligent advertising techniques.

On the can sits the trademark, mystical monkey which glows with time. The Golden monkey also signifies the crisp, clean, and fun-loving characteristics of the beer.

Within a few years of launch, This Victory Monkey beer became a flag-bearer for the Belgian-Style Tripel ale in the United States. 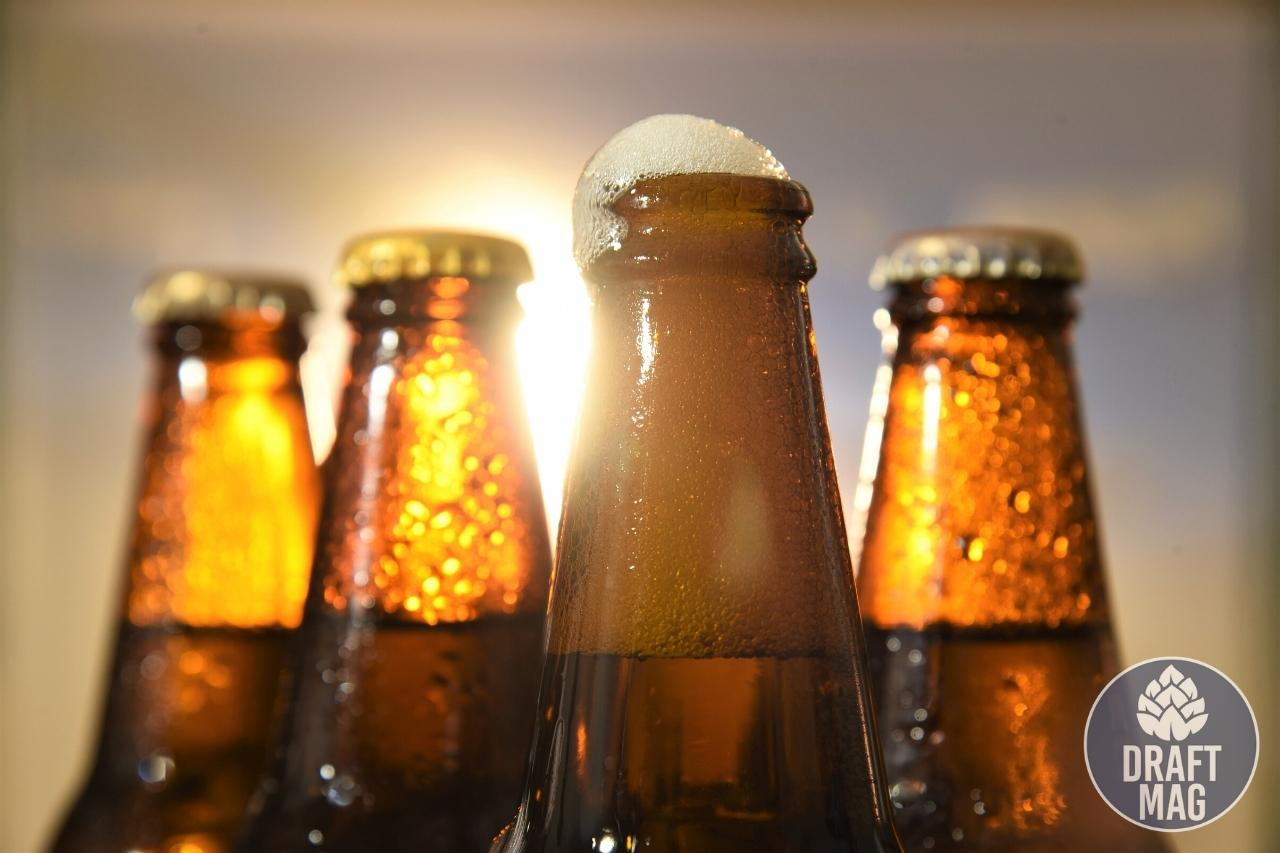 The fun-loving monkey on the can is selected very carefully to describe the true nature of Victory Golden Monkey Beer. It is both playfully delightful and profoundly satisfying. Most importantly, it is a great style that reflects the potential of yeast to alter the taste of a beer. You will be amazed by the magic of imported Belgian yeasts dominating the big players – malts and hops.

However, beginners or consumers who have not tested Belgian-Style Tripel ale find it a little strong at first. Give it some time, let it build its profile, and see the magic – most of you come to love it!