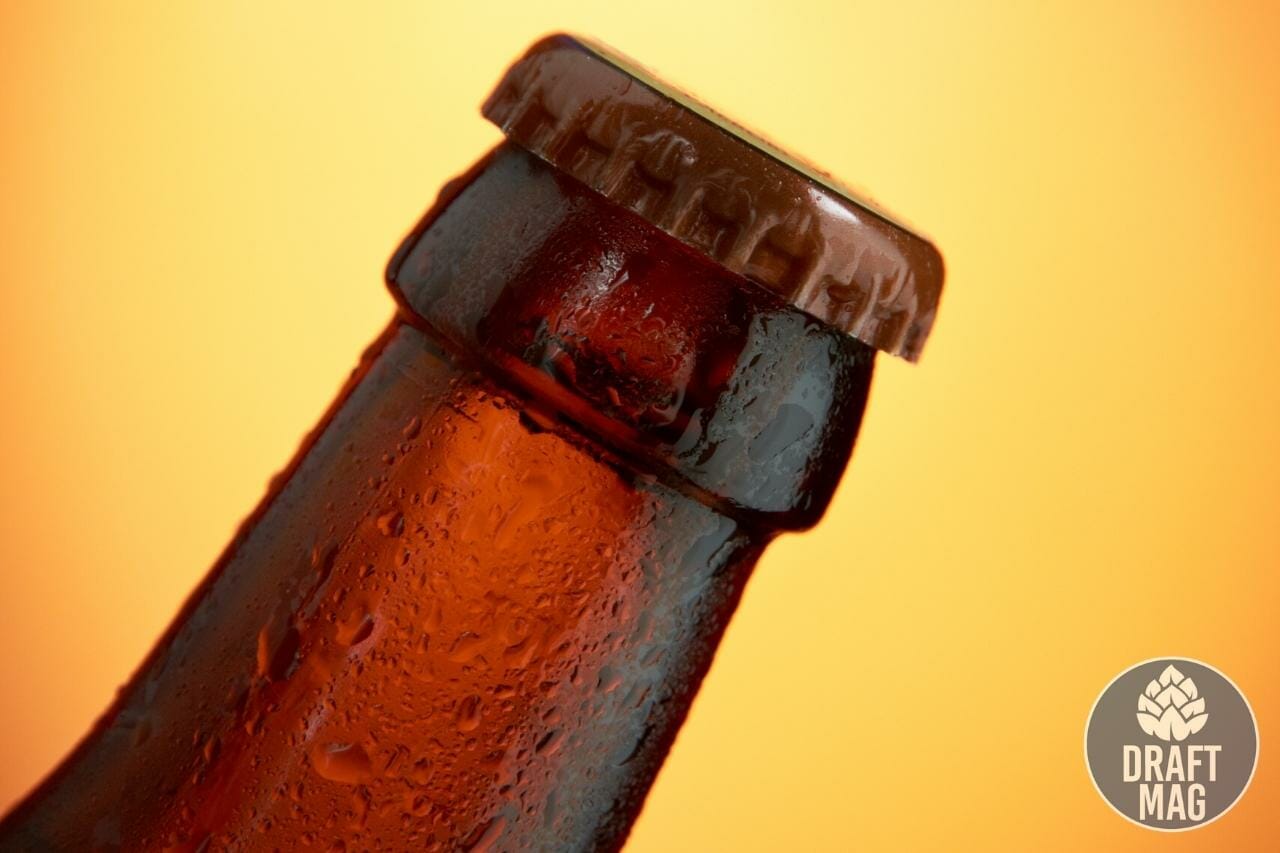 The New Belgium Trippel has carved a niche for itself in just a few years of its inception.

Its distinctive fruity aroma and unforgettable spicy taste won it the prestigious award for the best Belgian-Style Trippel at the 2021 Great American Beer Festival.

But what goes into brewing this masterpiece and what accounts for its uniqueness?

Read this comprehensive review from experts to find out.

Here is a quick overview of the important stats for the New Belgium Trippel beer.

We sampled the New Belgian Trippel ale and we loved it, therefore, we decided to share our thoughts on the Trippel Belgian style ale. The tripel beer has an inviting aroma of fruity cocktail that can tempt the most conservative teetotaller to take a sip. A yeasty aroma also stimulates the salivary glands until one cannot wait to gulp the golden beverage down.

No wonder it is among the most consumed ales in North America today. Whether it’s an evening out with the “boys” or a lonely and reflective evening in the attic, the New Belgium Trippel ABV is 8.5 percent, which makes for excellent company.

The New Belgian Trippel has a unique golden appearance with a richness of foam that sits nicely at the top. As one takes a sip of this precious ale, golden bubbles rush to the surface retaining its rich foam.

It comes in a brown bottle with a white label featuring three ladies — a symbol of the care and attention that goes into its brewing. The rich golden beer is soft on the palate as each gulp leaves a mild alcohol and fruity taste with a hint of aromatic herbs.

However, one should not be swayed by its pleasant aroma and beauty into overindulging the ale. Its ABV, which is 8.5 percent, is a sure warning that this drink is not to be toyed with. Beers have an average alcohol percentage of 5.5 percent, thus the New Belgian Trippel is more likely to make you lose your senses if not enjoyed with caution.

The Belgian beer has an alluring banana aroma with a mix of vegetals and malt. The sweet scent of hops and peach esters adds to its sweet aroma, giving it an irresistible charm. The New Belgium Trippel has a distinctive alcoholic aroma with whiffs of phenols contributing to its sweetness.

The New Belgium Trippel flows smoothly from the bottle into the glass producing a beautiful three-finger froth. The action of pouring creates a beautiful effervescence releasing fast-rising amber bubbles to the surface as the beer fills the glass from the bottom up.

However, remember to slightly tip your glass towards the bottle to avoid creating a frothy mess. Most beer connoisseurs would recommend a 45-degree tilt to ensure a smooth flow.

The divine beverage sits well in a tulip glass with its golden transparent body glittering through the glass. As for the froth, it remains with you until the last sip — a faithful friend it is.

The golden beer has a lively high-carbonation dry taste with a moderate linger in the mouth. Its spicy, herbal aroma gives it a natural taste that is comparable to champagne. The banana and lemon flavors give it a fruity feeling while the subtle taste of malt is unmissable.

The hops and coriander add a spicy character to the beer while the peach ester provides a soothing taste. There is the unforgettable taste of bread influenced by the Pilsner and Munich malts. The beer then finishes with a dry taste of alcohol, reminding the drinker to be wary of its contents.

For those who’d love to accompany this Belgian-style ale with food, note the specific delicacies that go down well with the Trippel.

A plate of pork and a bottle of the beer would give your taste buds a wonderful treat. The New Belgian Trippel also goes well with the popular Belgian dish Moules-Frites, also known as mussels and fries. A combination of the New Belgium Trippel with a spicy chicken fajita dish is a meal worthy of the gods.

If you love to accompany beer with cheese, then the Limburger and Gorgonzola cheese are the choicest. A calm evening with Blue and Cheddar cheese along with a bottle of the divine ale is sure to relax you after a hard day’s work. 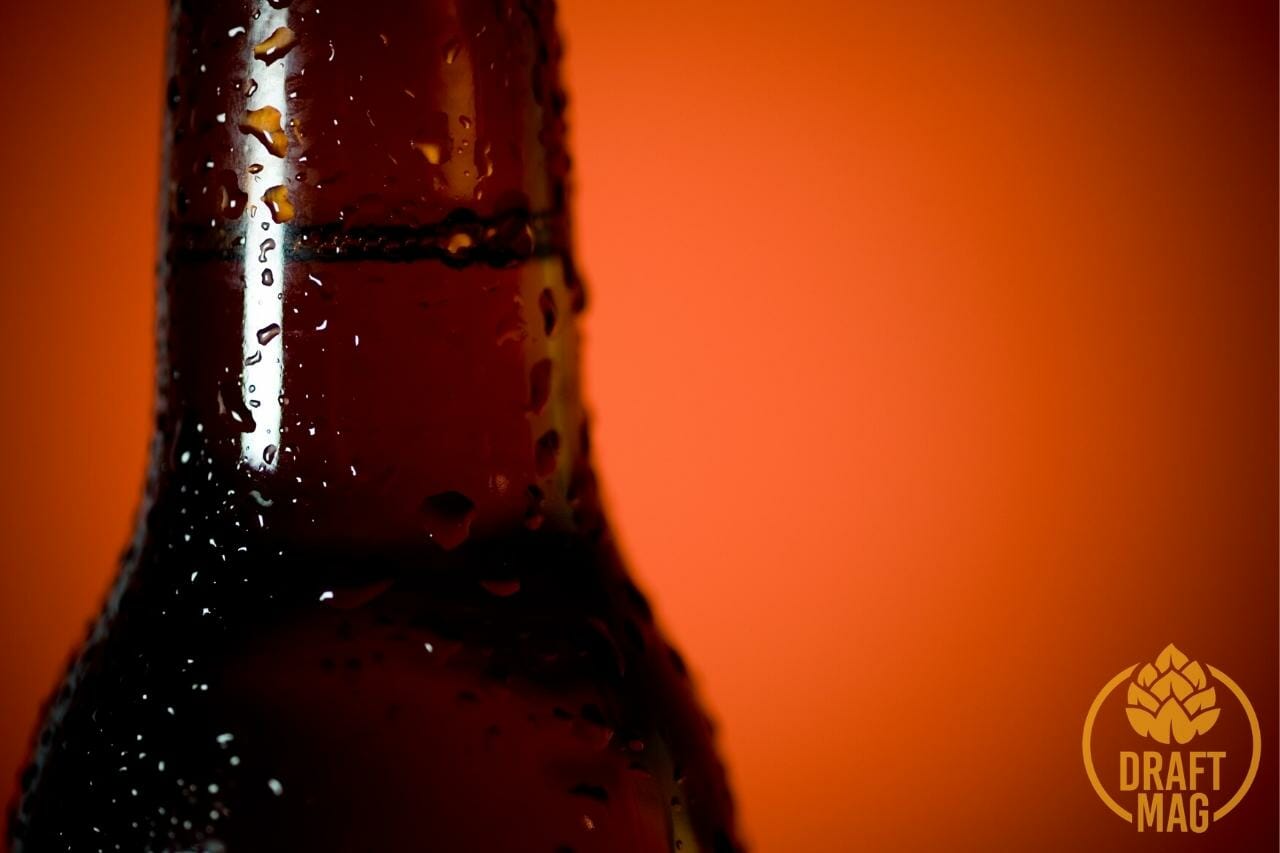 The New Belgium Trippel has a moderately bitter taste with an IBU of 43, which is guaranteed to keep patrons coming back for more. However, caution should be exercised in drinking this ale if one wants to keep their senses intact. One would not want to wake up on the hard floor with a banging headache that wouldn’t go away.

The New Belgium Trippel is brewed with the finest and most famous of Noble hops: Hallertau, Mittelfruh, Saaz, Nugget and Liberty. If these names don’t mean anything to you, think of them as the Queen of Spades.

The malt components of New Belgium Trippel is a blend of Pale, Munich and Pilsner, which gives it a lingering malt and biscuity taste. The Trappy Ale Yeast, an original Belgian ingredient, adds a mildly bitter taste to the beer.

For such a delightful ale, the calorie count of 240 is on the low end — which is refreshing news for beer lovers who are mindful of their health. Though it has a great taste and a fine finish, its content could contribute to a potbelly or add on weight. However, note that for a beer with a high percentage of alcohol, 240 calories is a bit average.

This is because the calorie count of beverages with a high alcoholic content is between 170 and 350. The good news is that the New Belgium Trippel has 20 grams of carbohydrates, so this compensates for its high calories. Nevertheless, consumers should exercise caution in chugging this divine ale to avoid obesity.

The New Belgium Trippel is inspired by the story of a young couple, Kim Jordan and Jeff Lebesch, who took a trip to Belgium. While staying there, the couple took inspiration from the delicious beers they came across. Most importantly, they were amazed at the traditional Belgium process of brewing beer. Armed with the ingredients and the unique Belgian brewing, Kim and Jeff added their own twist and gave birth to the New Belgium Trippel.

Back in the US, Kim and Jeff set up The New Belgium Brewing in the basement of their home in Fort Collins, Colorado. The couple then began churning out the golden beverage in 1992, with Kim serving as its first bottler.

After 23 years of brewing the divine beverage, the dynamic duo tweaked their formula, giving their Trippel more froth and a richer taste. This new dimension changed the game for the beer as it gained more popularity due to its look and unique taste. 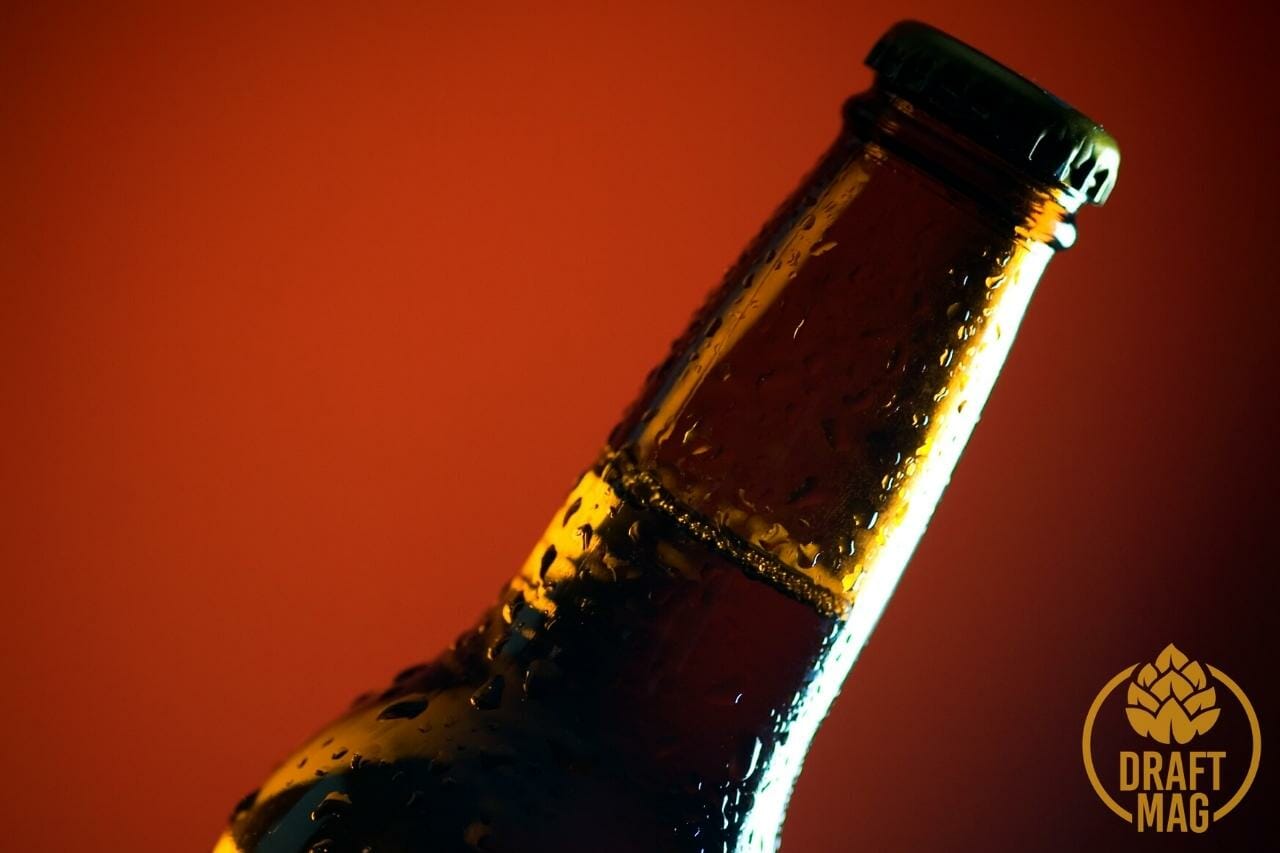 So far we’ve covered the history, flavor, taste and price of the New Belgium Trippel. Here are the main points to note:

If you haven’t tried the New Belgium Trippel yet, we encourage you to try it today. However, consume the ale with caution.

Lagunitas IPA Review: A Classic, Hoppy Beer for the Ages