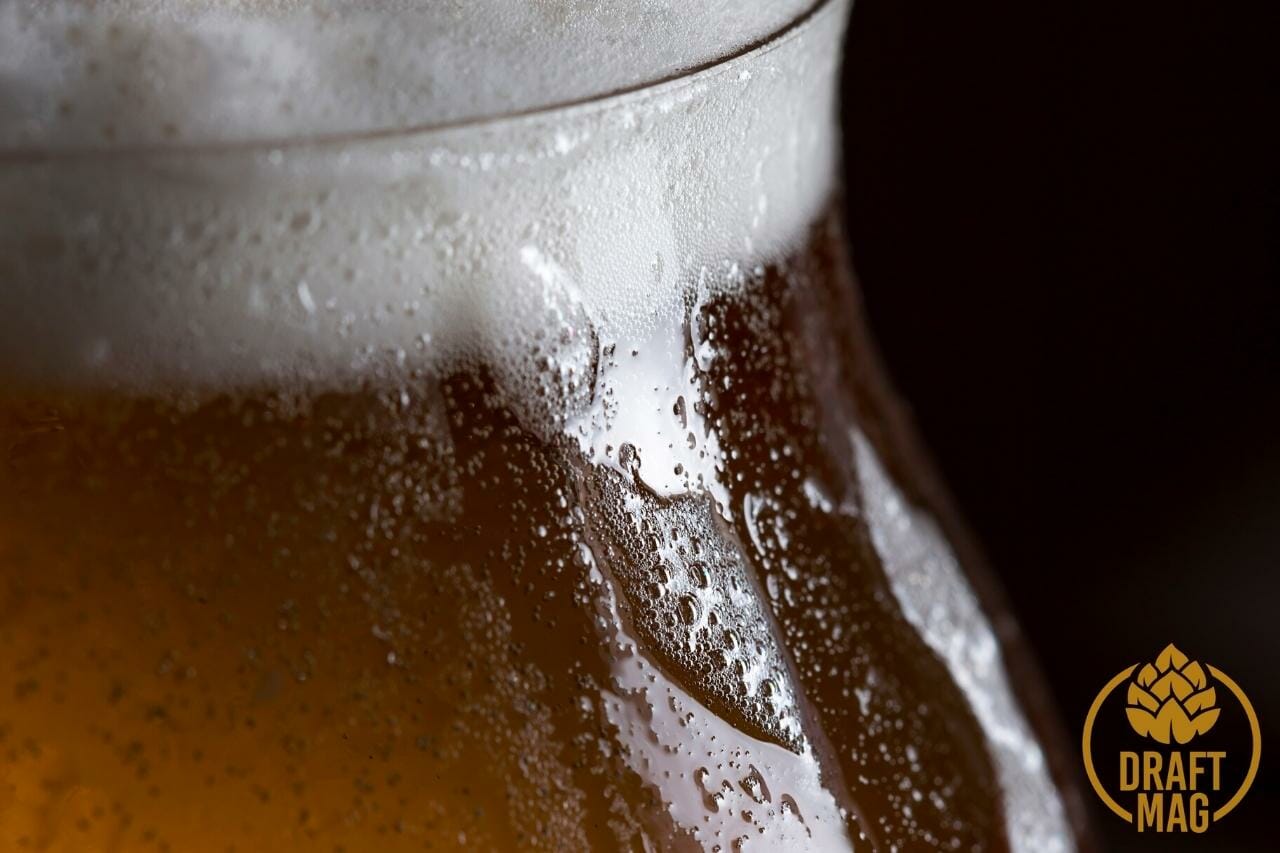 The Rebel IPA is an India pale ale produced by the Boston Beer Company under the flagship name of Samuel Adams.

The Samuel Adams Rebel IPA has a Sam Adams rebel IPA ABV of 6.5 percent and an IBU score of 45. It is a bright copper liquid and has a refreshing, fruity and floral flavor and aroma.

In this exhaustive review, we bring you everything there is to know about the Samuel Adams Rebel IPA from the infamous Boston Beer Company.

Here is a quick informational overview of the Rebel IPA by the Boston Beer Company:

Here are the distinct characteristics for the Samuel Adams Rebel IPA by the Boston Beer Company, as well as some dishes that pair well with it.

The appearance of a beer has a great influence on its likability and success. Therefore, the brewers make sure that the beer color, pour and can are aesthetically pleasing so that the drinker comes back for more.

The color of the Samuel Adams Rebel IPA can be described as Bright Copper. This is a deep color for an IPA and surely looks good. The IPA pours with a white head where the foam sits comfortably for a while.

The Rebel IPA is available in 12-ounce cans. It is also available all year round so you can grab one whenever you want.

The Samuel Adams Rebel IPA has a delicious flavor of grapefruit, tropical fruit and pine. This is a refreshing IPA with a good balance of floral and fruity west coast hops with bitterness.

Like the aroma, the mouthfeel is also an important characteristic of the beer. The mouthfeel can be highly decent and easy-going or very bitter and hardly gulpable. The beer drinkers can form their own opinions, but the basic mouthfeel of a beer will remain the same for everyone.

The mouthfeel of the Rebel IPA can be described as thin and moderately carbonated. The Rebel IPA is an IPA, but it has very few similarities to conventional IPAs in the market.

The flavor of the Rebel IPA can be described as bright citrus and grapefruit with subtle pine notes that drinkers love in West Coast-style IPAs. The Rebel IPA is therefore famous for being a refreshing ale with floral and fruity hops.

The Samuel Adams Rebel IPA is made using seven different fruity and floral hops, namely Cascade, Simcoe, Centennial, Chinook, Amarillo and two others which were specially crafted experimental varieties of hops. This is the reason why the IPA is very flavorful. But in the process of creating this flavorful IPA, the Rebel IPA lacks some authentic IPA qualities.

Food and beer go hand in hand. Therefore, every beer has a specific food group that when paired with, adds to the experience. Mostly, burgers and pizzas go great with IPAs.

For the Samuel Adams Rebel IPA, the best food pairing would be big juicy burgers. The beer would add layers to the taste and overall feel of the food. This is the reason why the Rebel IPA is a big hit in a lot of burger joints around America.

Traditionally, IPAs are made using three core ingredients: malt, hops and yeast. The biggest trick in making unique IPAs, apart from choosing unique core ingredients, is the temperature of boiling and the storage time. Jim Koch made the first Boston beer from the recipe he found in his attic. As his business grew, he introduced different variations of the recipe, the ingredients and the process. 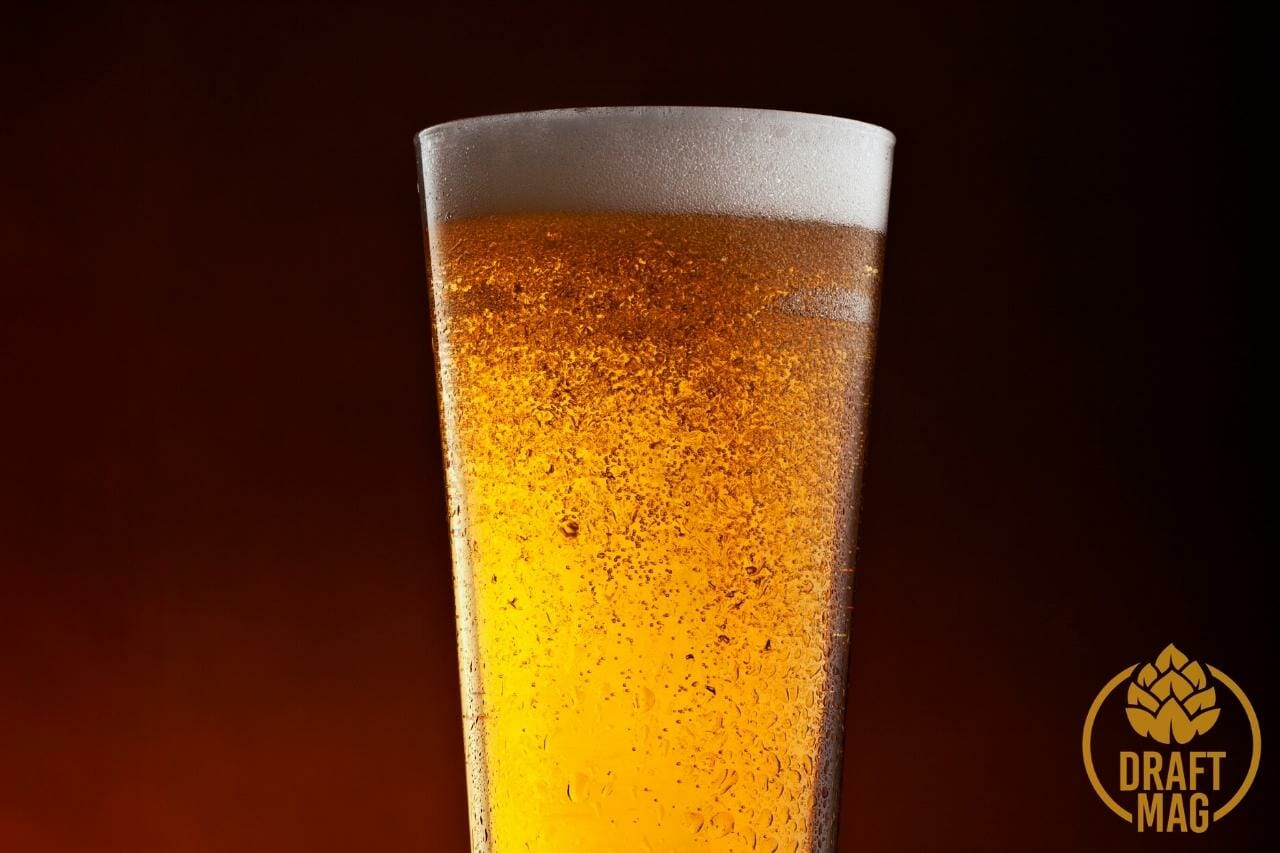 For the Rebel IPA, the Boston Beer Company uses seven different types of hops. These hops are uniquely present on the West Coast.

The hops are Cascade, Simcoe, Centennial, Chinook and Amarillo. The other two hops were genetically engineered for this specific IPA and are called HBC 566 and HBC 682.

The IPA uses a two-row pale malt blend. The malt and hops are boiled and mashed together to break out all the sugars. This mixture is then combined with Samuel Adams Ale Yeast. The mixture is filtered, stored and then packaged into cans and bottles.

The nutritional facts include the grams of carbs, fats, proteins and calories in a serving size of the beer. This information is important for anyone who is looking to manage their calorie intake or is just being health-conscious.

The Samuel Adams Rebel IPA has a total of 198 calories. Rebel IPA carbs are a total of 12 grams and 0 grams of fats and proteins. This all comes in a 12-ounce can of the Rebel IPA. The Rebel IPA alcohol percentage is 6.5 percent.

The Boston Beer Company was founded by Jim Koch in Cambridge, Massachusetts. He started a micro-brewery out of his home with a recipe he found in his attic, which belonged to his late grandfather. Jim quickly made a name for himself and took his micro-brewery to the heights of success and glory. Today, the Boston Beer Company is one of the most famous mass-producing beer companies in all of the USA. 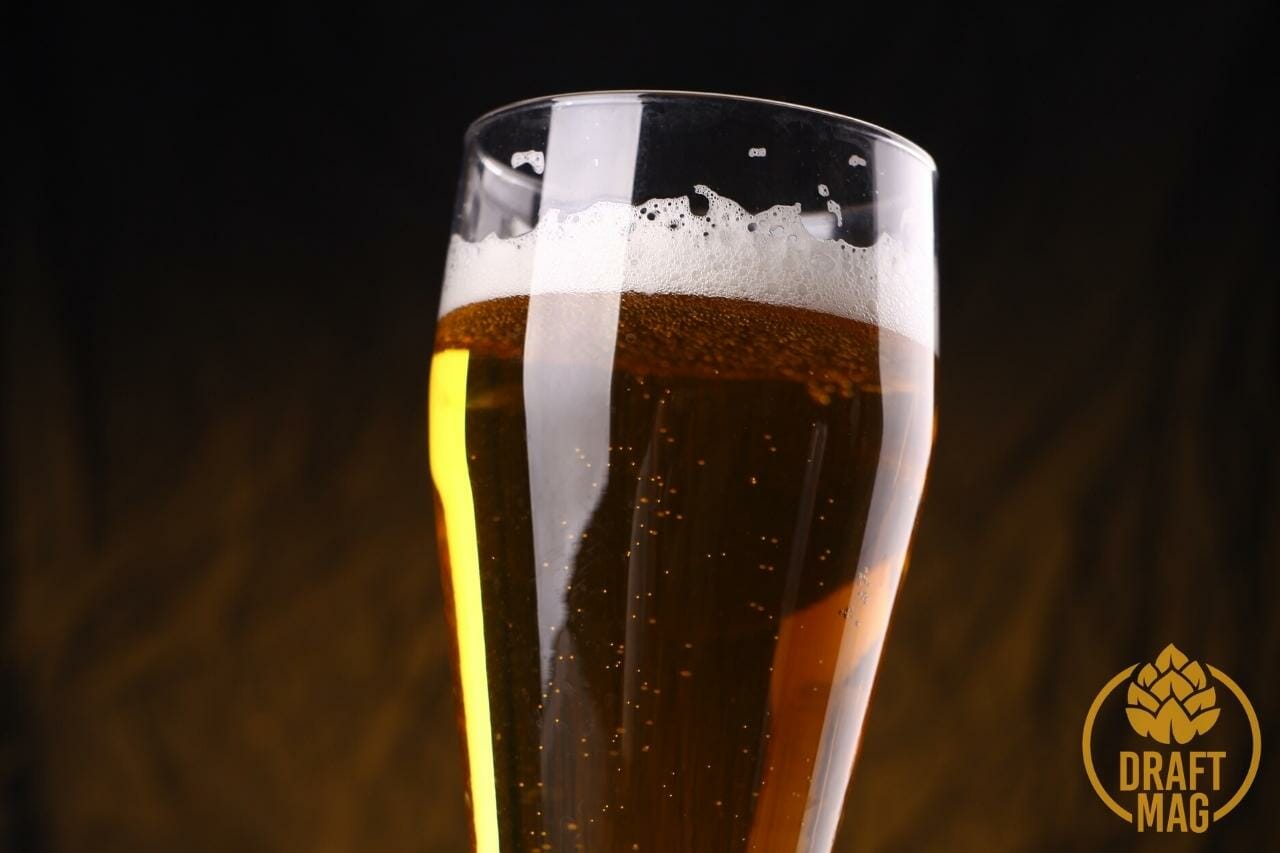 The Samuel Adams Reel IPA is a great refreshing IPA with floral and fruity notes. It is surely one of the best-representing products of the Boston Beer Company, and this IPA is available all year round in most stores around the West Coast and country.

This was everything there is to know about the Rebel IPA, and if you have not yet tried the Samuel Adams Rebel IPA, grab one from the nearest liquor store or order several cans online. If by chance you are in Boston, head over to the Boston Brewing Company for a first-hand experience of trying this exceptional beer.