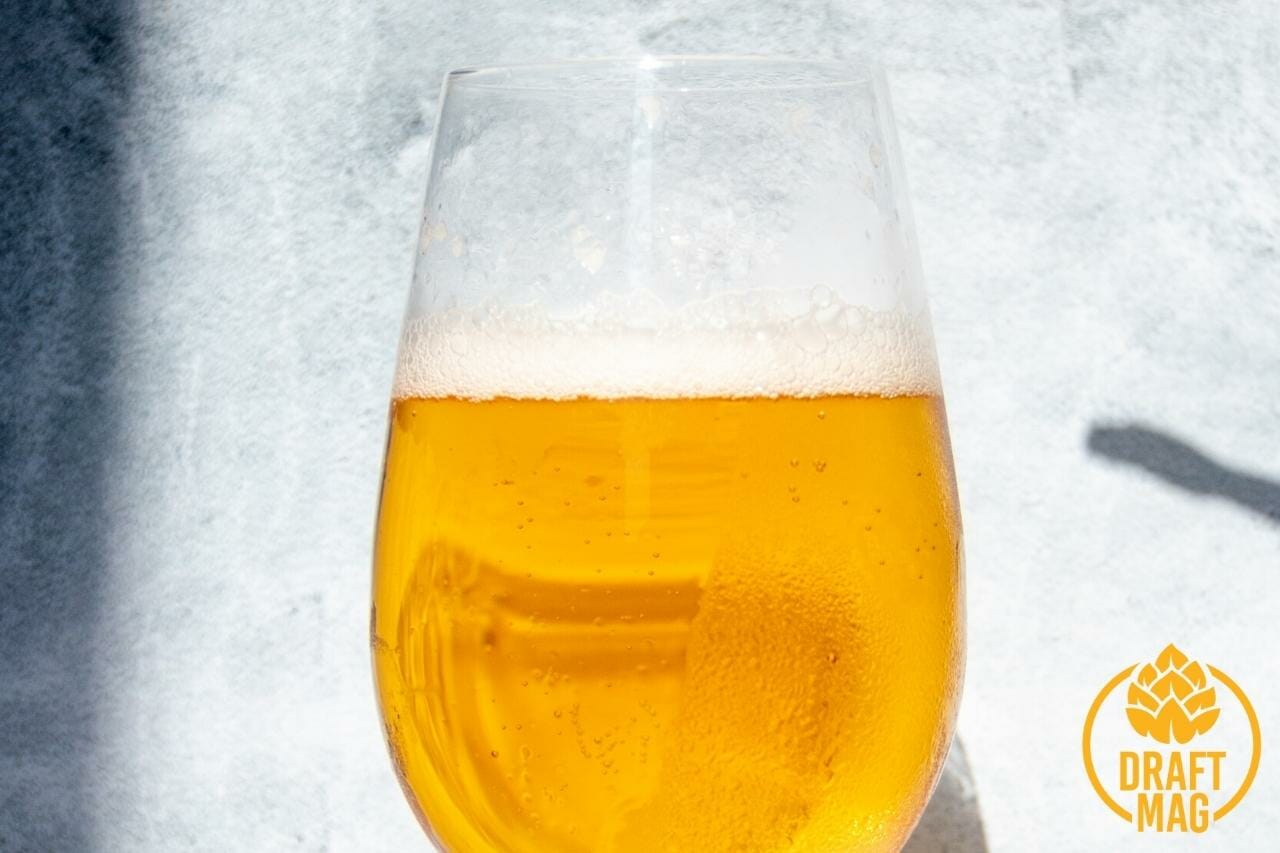 Having a triple IPA recipe is the dream of every triple IPA fan – we can confidently say this because we are fans ourselves!

Therefore, it is sad to see that many triple IPA fans don’t have a recipe at all, while some find it impossible to replicate that brilliant triple IPA style. If you fall into either of the two categories, then you’ve come to the right place.

How To Make Triple IPA

These are the ingredients you should assemble before making the Triple IPA yourself:

After getting the ingredients ready take from our suggestions above, the next step is to actually brew the triple IPA.

Factors To Consider Before Getting a Triple IPA Recipe

One of the most common mistakes many triple IPA enthusiasts make when dealing with a recipe is getting straight into the recipe. Of course, you’re probably thinking, “isn’t that what you should do?” Well, not quite.

We understand you may be eager to brew triple IPA with your special recipe, but there are some key factors and details you must first optimize. This is even more so with a hazy triple IPA, where you have to add more ingredients than usual.

Ignoring these factors at the beginning of the recipe formulation process is one of the reasons for frustrations down the line. In light of this, we have highlighted three of the most important factors to consider before you brew triple IPA:

One of the more overlooked aspects of making triple IPA is the yeast used. You don’t have to be that much of a beer fan to know there are different styles of beers and they are determined by the yeast.

Long gone are the days when all types of beers were just called beers. Now, brewers target specific styles when manufacturing. Thus, whether you are a beginner or experienced, you have to carefully choose your yeast strain for good triple IPA quality.

Aside from the triple IPA yeast strain, you should also consider other factors about the yeast, such as its health and quality.

One of the major indicators of the quality of triple IPA beer is its drinkability. We’ll be upfront with you – the triple IPA style is not the easiest to brew, so perhaps the most important drinkability factor to keep in mind is the original and final gravity of the beer.

How does all of these affect the drinkability of triple IPA, you ask?

You don’t want your beer to be too sweet or leave an overly sweet aftertaste. This is quite difficult with beers with high ABV, making it important to closely monitor terminal gravity when you brew triple IPA.

There are some tricks to achieving this, which we will consider later in the article.

The hop character of triple IPA is one of the most important factors that determine its drinkability and quality, and the reason is not far-fetched.

Triple IPA usually has around 10 percent ABV. This ABV value is quite large, meaning brewers use a higher quantity of malt. By implication, the beer is naturally sweeter and can handle more hops to balance out the taste.

Given the important role hops play, their profile, selection, isomerization and quantity must be well-thought-out to get the excellent triple IPA style. While there are many specifications, ensure you choose hops that balance out the bitterness of the triple IPA if you want to substitute the ones we recommended above. 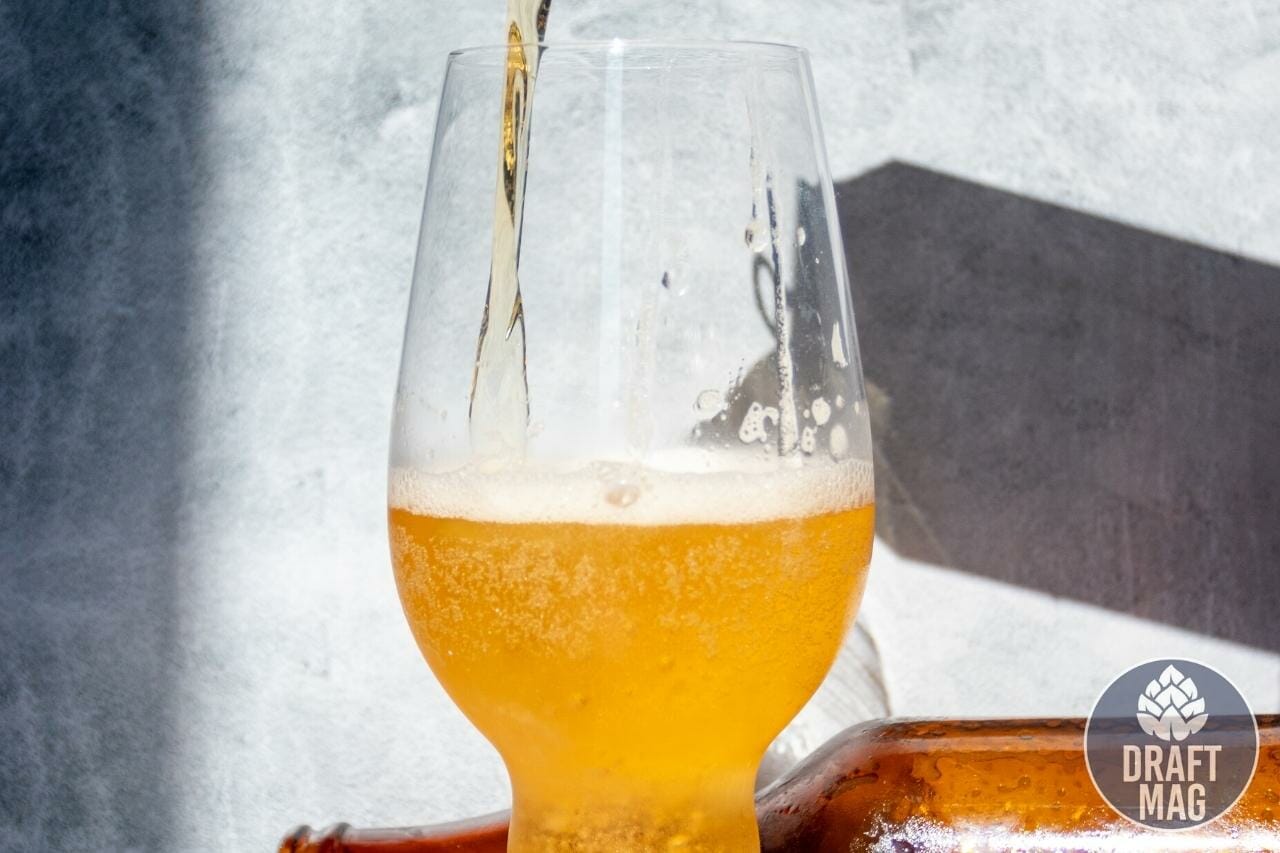 The building block of every good recipe is its ingredients, and the same definitely applies to triple IPA.

However, just knowing that these four ingredients are important is not remotely close enough to completing a triple IPA recipe, especially one mimicking a particular triple IPA style.

That is why we gave you the exact directions to make it properly and succeed every time!

Before you ask – yes, even water has different types. While you may not be too particular about it when home-brewing, commercial brewers take advantage of the minerals in the water for manufacturing.

There are minerals in water, which is not bad at all. However, the exact composition of the minerals in water may differ from region to region. This is what we meant when we said manufacturers take advantage of the type of water in a region to make triple IPA localized to that region.

You should have this in mind if you’re trying to make triple IPA, as water is different depending on the particular region you are currently residing in. Also, for a triple IPA recipe, you should use water rich in calcium chloride, which helps correct mineral deficiencies in water.

The next primary component is a malt or grain bill. This is where it starts to get a little tricky. Several types of grains can be employed for the triple IPA recipe.

Moreover, a particular recipe can even contain different varieties of the same type of malt. Domestic 2-row malt is often employed, along with drum-roasted caramel malt and crystal malt, so you can take that into account when choosing your grains for brewing.

Hops are responsible for balancing the sweetness observed with the relatively high malt base in triple IPA. Furthermore, there are different types of malt depending majorly on its character and profile.

When adding hops to your brew, pay attention to whether it’s a whirlpool hop or fermentation hop. Some of the popular hops in the triple IPA recipe include Citra hops, Amarillo hops, Cascade hops, Chinook hops, Cryo hops, Columbus hops and Centennial hops.

Triple IPA recipes typically contain a lot of different hops to achieve the desired properties of the triple IPA brewed. This is particularly the case with a hazy triple IPA to balance the desired fruity flavor with a mildly bitter aftertaste.

Yeasts are important in the fermentation process, and there are different strains of yeast, with Fermentis Safale S-04, WLP001, WLP4000, and Imperial A38 Juice often used.

– Other Ingredients To Add

Aside from the primary ingredients, a triple IPA recipe may contain other ingredients too. The two most typical are sugar and flavors.

Another trick is mashing the milled grains at a relatively low temperature. The reason for this is to help the yeast attenuate better. In simpler terms, this makes it easy to increase the degree to which yeast ferments in the wort.

What’s more, flavors may be added for hazy triple IPA to give the desired flavor.

How To Assure the Quality

If you use the ingredients in the right amount, pay attention to all of the vital factors, and stick to the directions, you should have no problems with the quality of your triple IPA. Ensuring these factors are on point, you will surely have an excellent triple IPA in your hands.

Furthermore, after brewing, there is a possibility the taste is quite off or different from someone else’s. This is totally acceptable. It’s the same way people can cook the same meal, use the same ingredients, follow the same general processes, yet have different products.

However, the difference should not be too far apart from standard triple IPA. Also, the beer should not be overly sweet or bitter; it’s all about striking a balance. 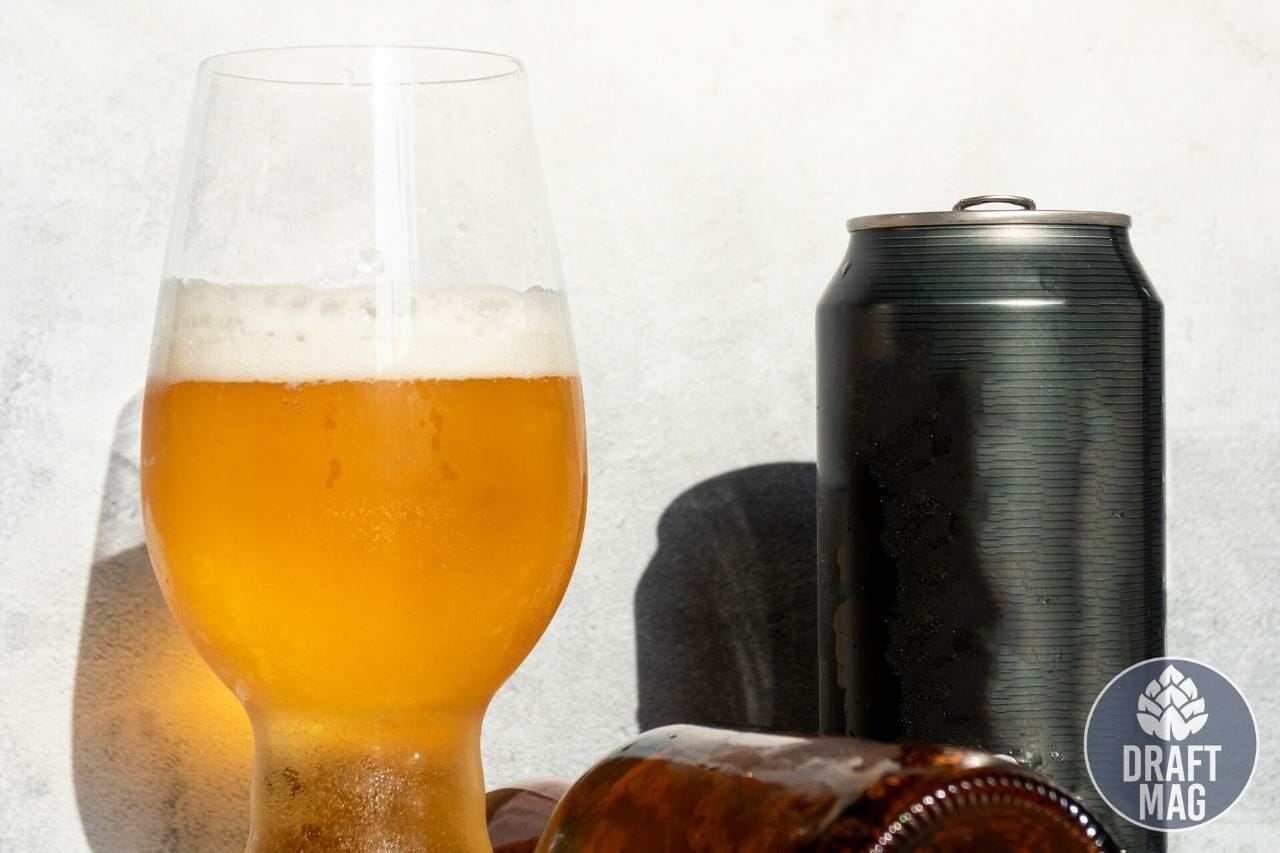 With this guide, you should be able to make triple IPA. However, remember to be patient with yourself, as you may not get it on your first try, but you eventually will with time and practice!