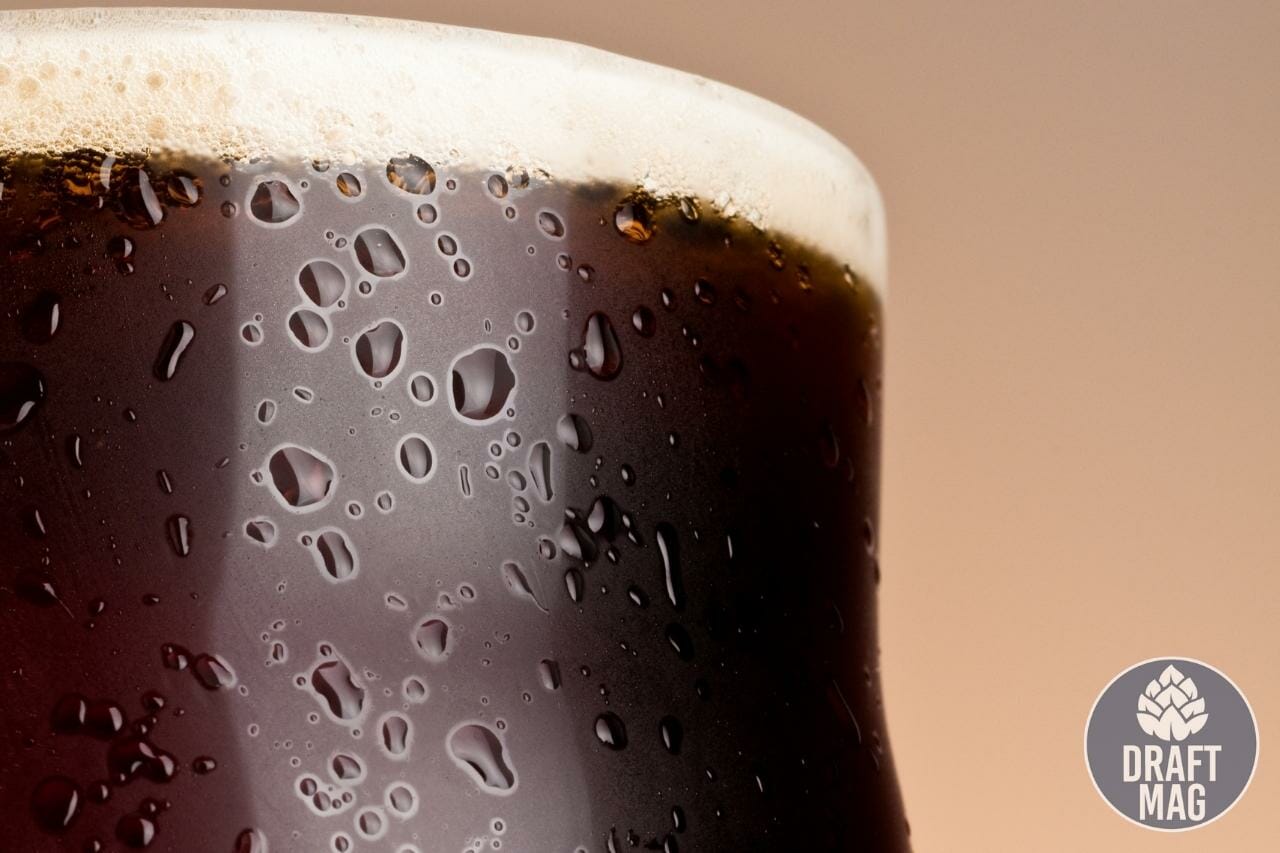 If you want to try a good brown ale recipe, this is where your search ends. With an array of beer styles and recipes to try from and explore homebrewers’ true potential, this is the best brown ale recipe you could ever lay your hands on.

Read this guide on how to brew a good Brown Ale.

This recipe is easy to follow. A night before starting the brewing process, clean all water that will be used with Campden tablets. Use one-fourth tablet for every five gallons of water.

For the process of brewing, check the step-by-step method below:

Ingredients and Tips for Homebrewers

This type of beer is a relatively easy brew with inexpensive ingredients.

These tips can come in handy while Brewing Brown Ale:

Choosing the base malt for a brown ale is very important. British pale malts or Maris Otter will work wonders. It’s best to avoid American 2-Row since they give a darker color.

Depending on the flavor you desire in your beer, you can even use some specialty malts. Some options are – Coffee Malt, Caramel Malt, Belgian Biscuit Malt, and in the case of Nut-brown ale, you could use some Flaked Oats.

Traditional British hops are the best choice here as American hops are too loud and may lend unnecessary flavors. There are varieties of Hops for brown ale like East Kent Goldings, Fuggles, Northern Brewer, Northdown, and Challenger, which are excellent options.

Most of the hopping happens at the 60-minute mark. A small percentage at the end of the boil is also acceptable.

A British yeast that gives moderate attenuation and low esters is a good choice. Brown ales are mild in the flavor profile. They have more bready-toasty characteristics. 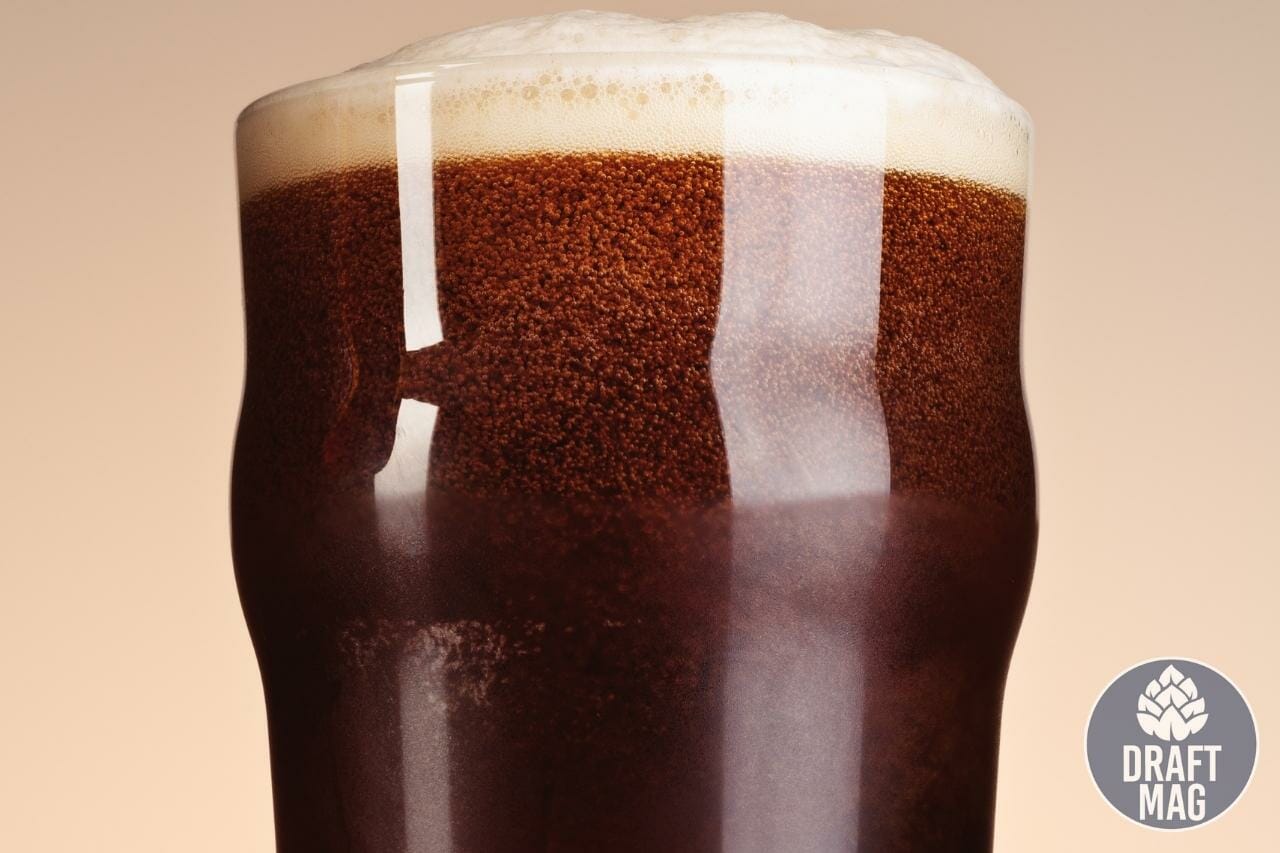 The taste of a nut-brown ale is subjective. Some connect it to earthy flavors; others find faint traces of molasses.

Some say the beer has a classic bread-like taste with a mild aftertaste. If brewed in the right way, the beer tends to give a subtle malty sweetness, with balanced hops and a slight presence of caramel.

According to the Brewers Association, a classic English Brown Ale has the following style profile:

Brown ales are best served chilled at around 50 – 60 F. They are mostly poured into pint glasses as they enhance the aromas of the beer-making it an enjoyable drinking experience. These beers should be poured slowly into a tilted glass, giving a full white head at the end of the pour.

Brown ales go with excellent food pairings. The beer has a fine bread-like character that compliments almost any type of meal. From simple roast meat to spicy Indian or Mexican food and coconutty Thai food, all go well with this beer.

What Is Brown Ale?

Brown Ale is a beer style that is dark amber to brown in color. These beers are medium to low-bodied brews. They are higher in malts instead of hop character. The flavor profile sticks around being chocolatey, caramel-like, or toffeeish.

This beer style was born in England in the early 1800s and was slowly adopted by craft brewers in the United States and Scandinavia. They are known for their comfortable flavors.

The Scandinavians especially brew such beers during their peak winter months as they are part of their Hygge tradition. This beer is a celebration of the maltster’s art.

This style often gets overlooked because there are many other beers of a similar color range. What makes it stand out is mostly its flavor profile. This beer has delicious notes of nuts, raisins, chocolate, and caramel.

Brown Ale falls between Amber Ale and Porter on the beer style spectrum, as noted by BJCP. It is similar to Dark Dunkel German Lagers with some toasty character of the Oktoberfest.

– Types of Brown Ale: 4 Distinct Types in the World

For almost all of the 20th century, the English brown ale was defined by its geographies. Southern English browns were dark in color, had low gravities, and had a sweet taste. Northern English Brown Ales were lighter in color and had a crispier finish. These Ales range from 15 to 25 IBUs and 3 to 7 percent ABV.

Brown Ales came to America around the 19th century. Craft brewers adopted this style and took it in different flavor directions. American Brown Ales vary from soft, sweet, dark ales with high malt character to strong, fizzy, hop-centric beers. They belong to a range of 25 – 45 IBUs and vary between 4 to 8.8 percent ABV.

This is a robust version inspired by other stronger ranges of beers. It was found in England but grew vigorously in America and Scandinavia. The flavors, alcohol content, bitterness, hops, everything in this beer is generally intensified to a higher degree, making them the darkest brown ales.

US brewers use this term to describe an English-style brown. Some craft brewers have derived its literal meaning by using nuts in the beer-making process – hazelnut, pecan, etc. Many brewers use special and unique combinations of malts and hops to bring out the nutty character in beers. 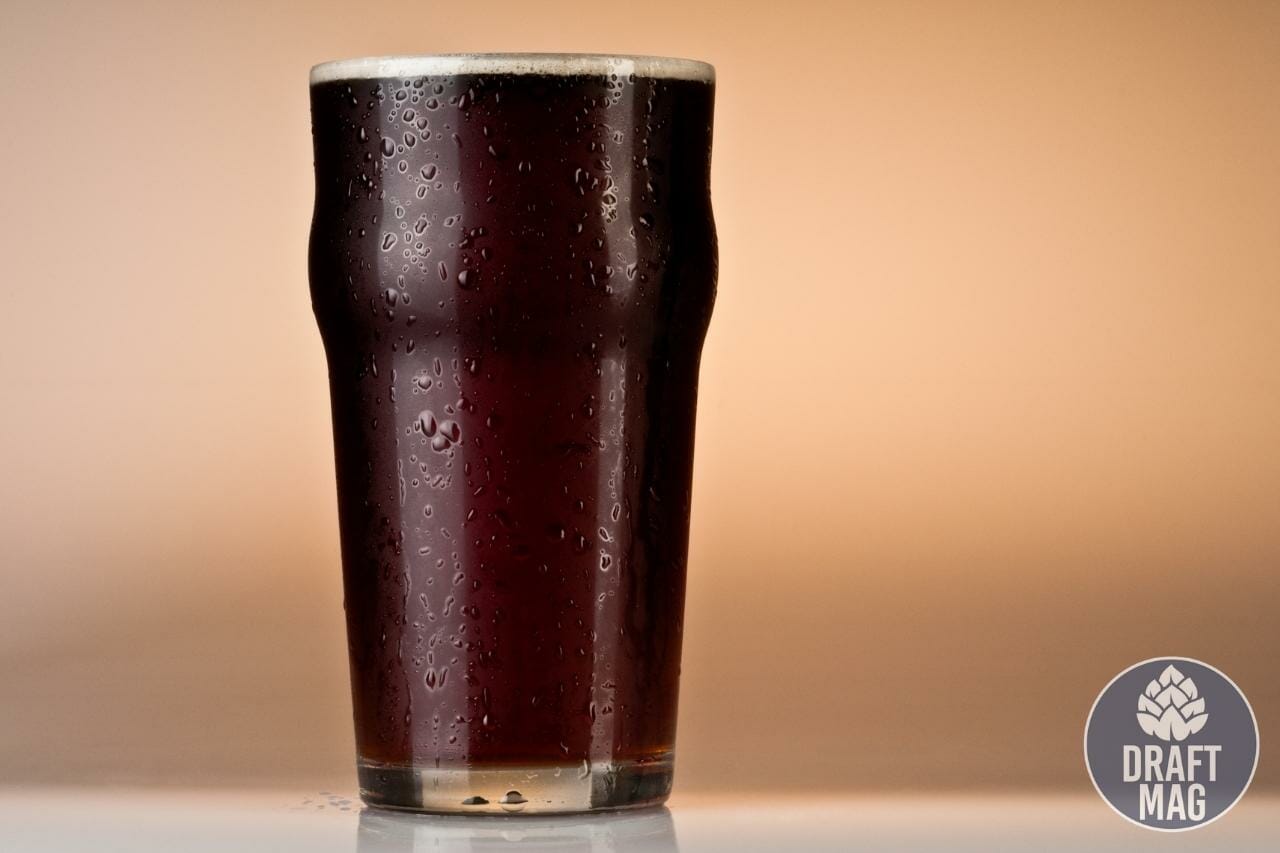 Brown Ales may be unfashionable in current times, some may even say the style is dying, but the argument rests as this will always be a classic and timeless beer.

Beer is one of mankind’s most outstanding achievements and an essential part of our everyday lives.

Why not try brewing one?