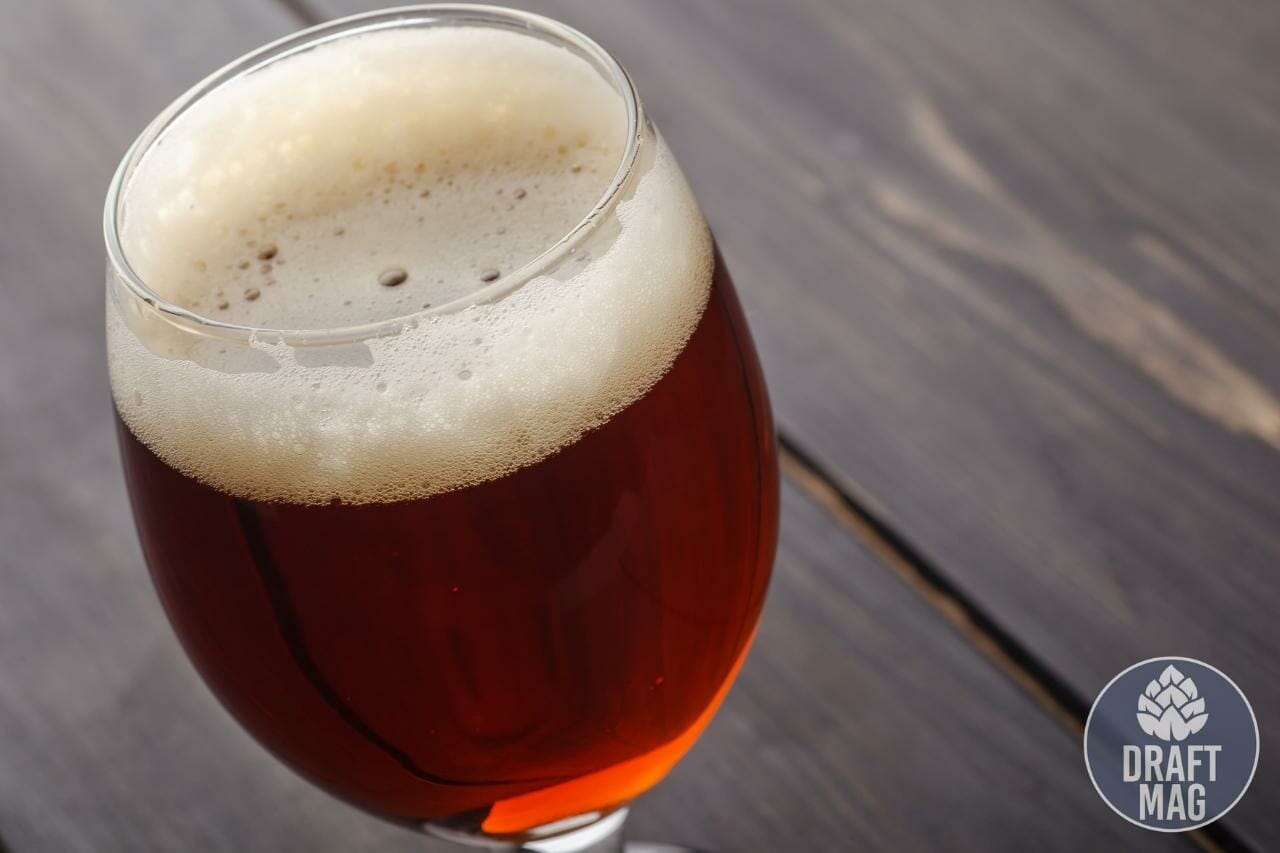 This is the Irish red ale recipe you have been looking for. If you are a homebrewer, brewing this refreshing drink will be pretty easy.

This beer style is quite popular in America than in Ireland, its birth country. Smithwick brewery of Kilkenny, Ireland was the first to introduce this beer style to the world.

Here’s what you need for the best red ale recipe:

These tips and recommendations come in handy if you are a homebrewer looking to try a hand at brewing this stunning Irish Beverage:

Good quality British or Irish pale malt is an excellent base for the red ale recipe. These malts give a darker finish to the beer than the American two-row. They also lend the beer its biscuit and toasty character. In this recipe, we have used Pearl Malt as the base malt.

When talking about specialty malts, it is good to add them under a pound each. Caramel malts are a good place to start, as they give the beer its copperish color and red hue. These colors in beers usually come through caramel or crystal malts, but when brewing the Irish Red Ale, the color comes from roasted barley.

On the other hand, if you are using domestic pale ale malts, then adding some Munich or Biscuit grains becomes a must. Avoid chocolate malts or Black Patent malts, as these tend to give a darker color and will end up with high caramel flavors.

Irish Red Ale hops include a range of only English hops. American hops are not preferred for this style of beer as they are loud and would give away the essence of the Irish ale.

East Kent Goldings, Perle, and Fuggles would do their jobs right. If you are looking for a mild character, a single addition of bittering hops at 60 minutes will do the magic, but if you are aiming at a light-moderate hop character, then adding half an ounce 20 minutes before the boil ends will work too.

A single infusion mash works very well in the case of the Irish Red Ale. It is best advised to hold the temperature at 153 F for 60 minutes, then raise the temperature to 168 F and sparge slowly with water at 170 F.

The beauty of this beer is you can brew it as both an Ale and a Lager. If you are brewing it as an Ale, it’s best to pick a good English or Irish ale yeast.

You could also combine English and Irish ale yeast to up the attenuation, but all this depends on experimentation, which may lead to a whole new and interesting flavor profile.

Characteristics of the Irish Red Ale: According to BJCP Guidelines 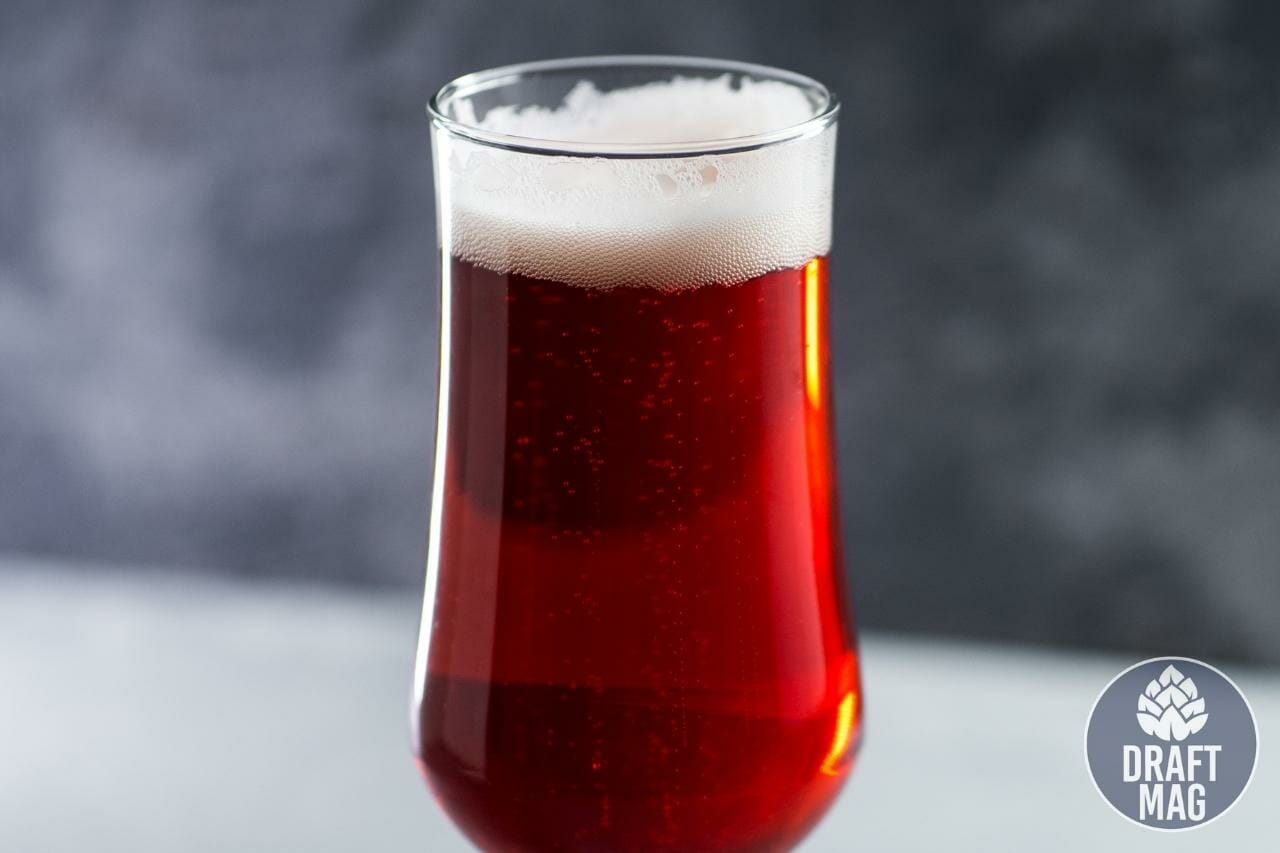 The BJCP describes the Irish red all grain as “an easy-drinking pint, often with subtle flavors.”

Slightly malty in the balance, sometimes with initial soft toffee, caramel sweetness, a slightly grainy, biscuity palate, and a touch of roasted dryness in the finish.

Most beers of this style have a deep red, copperish amber color. They have a small off-white head that doesn’t persist too long.

The nose has a low to moderate malt aroma. It has high notes of caramel and toasty toffee-like notes. The presence of diacetyl gives a bread-butter aroma. The beer has an overall malt aroma with almost no hop character present.

This is not a light-body beer. It is between mid-light to moderate-bodied. The diacetyl creates a smooth and slippery character. There is very low alcoholic warmth in the ones with a high alcohol by volume percent. Overall, the beer runs down smoothly and has minimum carbonation.

There is a high flavor of caramel maltiness and toffee. The beer is also buttery on the palate. The palate is fairly neutral and grainy. The swallow has lightly toasted grain qualities leading to a medium-dry finish.

There are almost no hop flavors in this beer. With clean fermentation, it is a clean and smooth beer with a medium-dry finish. When present, only light English hop varieties can be tasted.

This kind of beer is mostly sweet and toffee flavored. This means it leaves a smooth caramel and buttery finish on the palate. Hearty dishes like the shepherd’s pie and bangers pair well with the Irish Red Ale.

Roasted and grilled meats also go well. Basically, anything nutty or savory will go well with the type of beer instead of sweet or spicy dishes.

A reddish-amber or brown ale, with its routes in Ireland, this beer style is predominantly famous across the world. It is characterized by its color profile and malt character, which precisely includes a toffee flavor and a dark amber color grading.

Irish brewers experimented with producing a slightly bitter-tasting beer, light, refreshing and popular around the 19th century in England. They used roasted barley to achieve the color and flavor that was later known to be the Irish red ale.

Several variations exist within this style of beer. Modern export versions are high on caramel and ester flavors, while American craft versions have more alcohol content than their Irish counterparts.

Some of the best Irish Red Ales to try are: 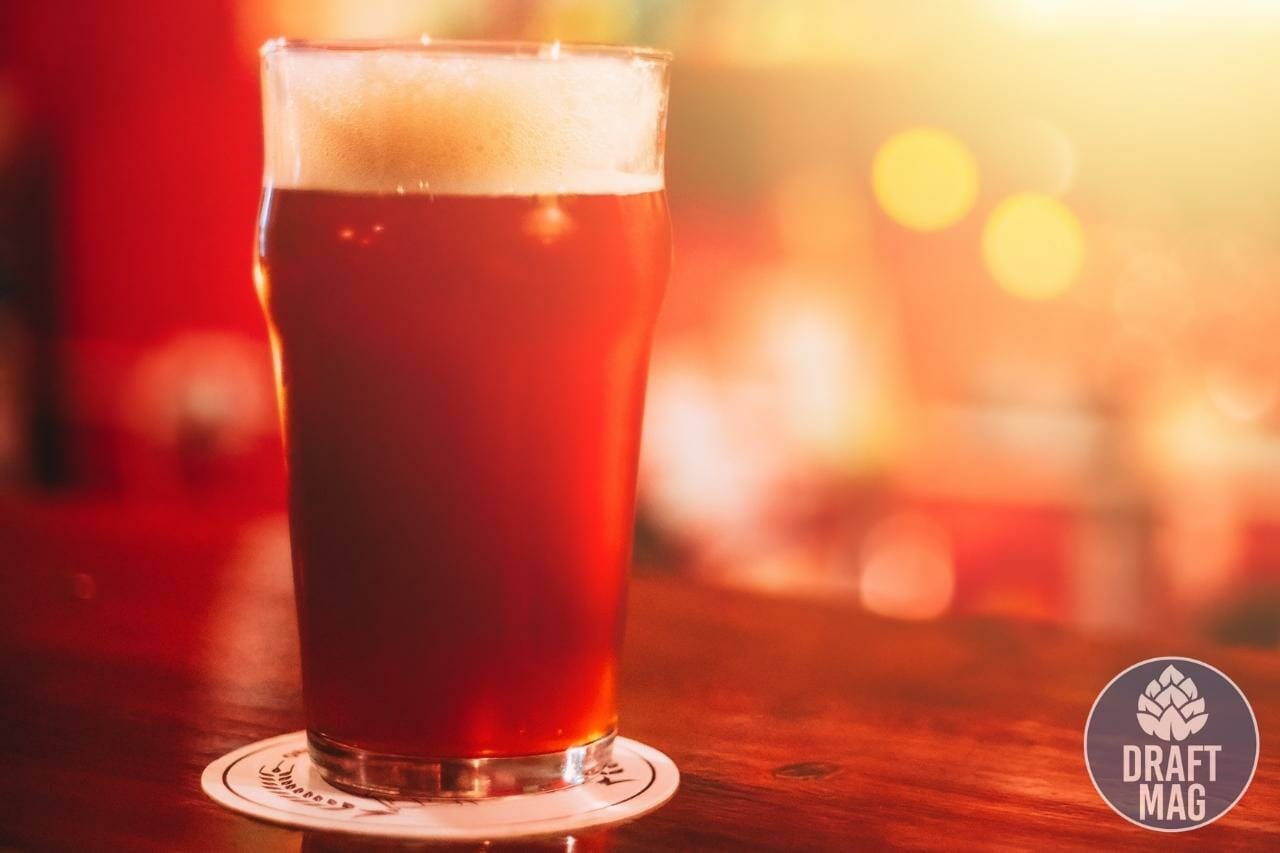 The Irish Red Ale gets its name after the gorgeous color of the beer. The beer is a lovely hue of reddish-copper, sometimes dark amber.

It is very low on hop character and has a fuller mouthfeel.

If you are a homebrewer who enjoys a good brew, this recipe will surely give you the desired results.