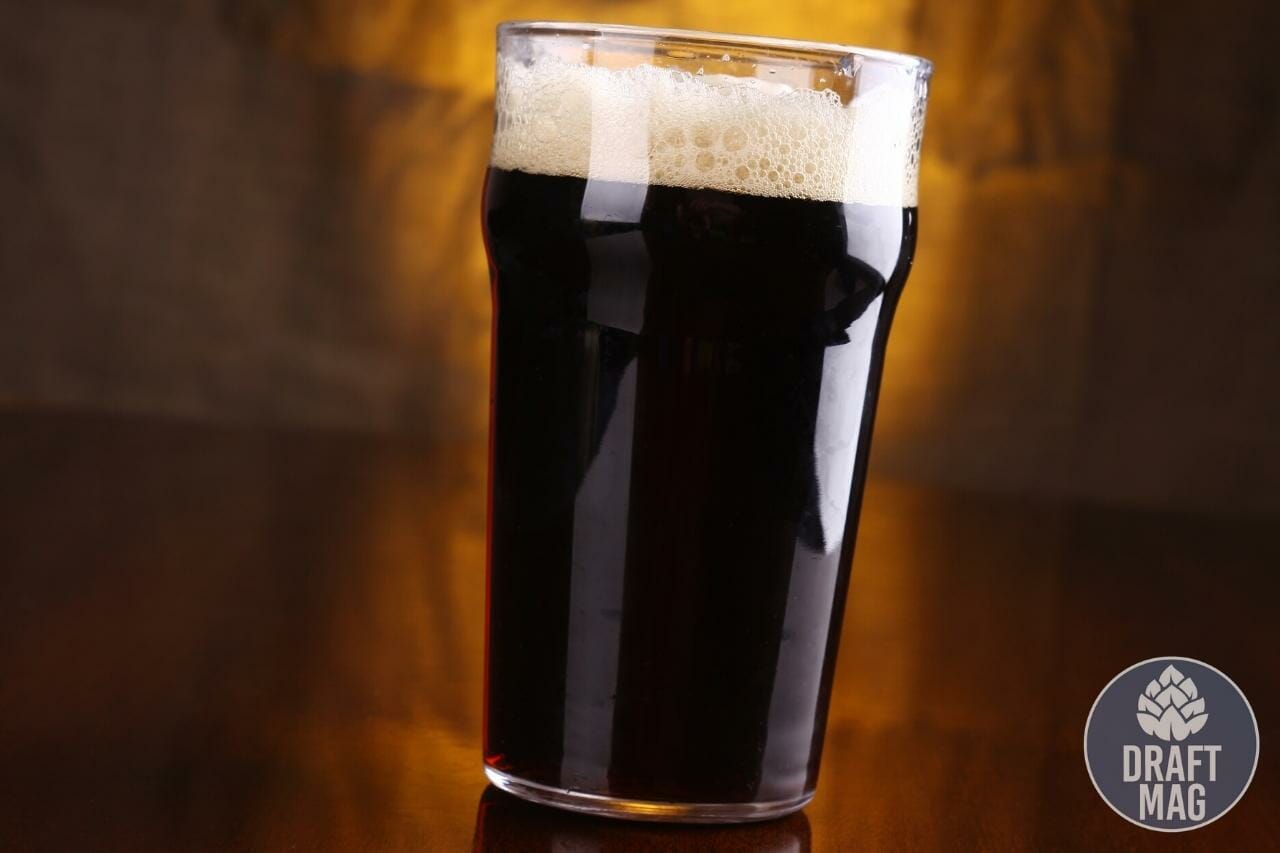 At some point, every homebrewer tries out a pastry stout recipe, especially when they’re interested in something new. This sweet stout is made with sugary ingredients, combining two things that people love: dessert and beer.

If you’ve never tried out a dessert stout, it’s a great idea to experiment in your homebrewing kitchen.

Our guide will cover how to make a delicious pastry beer and other tips you might need when brewing.

Although there is no set dessert beer recipe for everyone, it’s best to start with a step-by-step recipe when you make it for the first time. You can follow our recipe below and start experimenting the next time you make your dessert stout.

Here is the step-by-step guide to making this recipe:

Making Your Base for Pastry Stout

If you don’t want to use the adjuncts mentioned in the recipe above, we have provided a recipe for the base of stout. You can follow this and add whichever flavors you want to satisfy your sweet tooth.

What Is a Pastry Stout?

A pastry stout is a sweet and rich dark beer designed to taste like desserts. They are usually over-the-top dark beers that taste like cookies, liquid cakes and candy bars. Dessert stouts were previously referred to as very sweet beers, but now it is a stout that was made intentionally to be sweet and mimic dessert flavors. 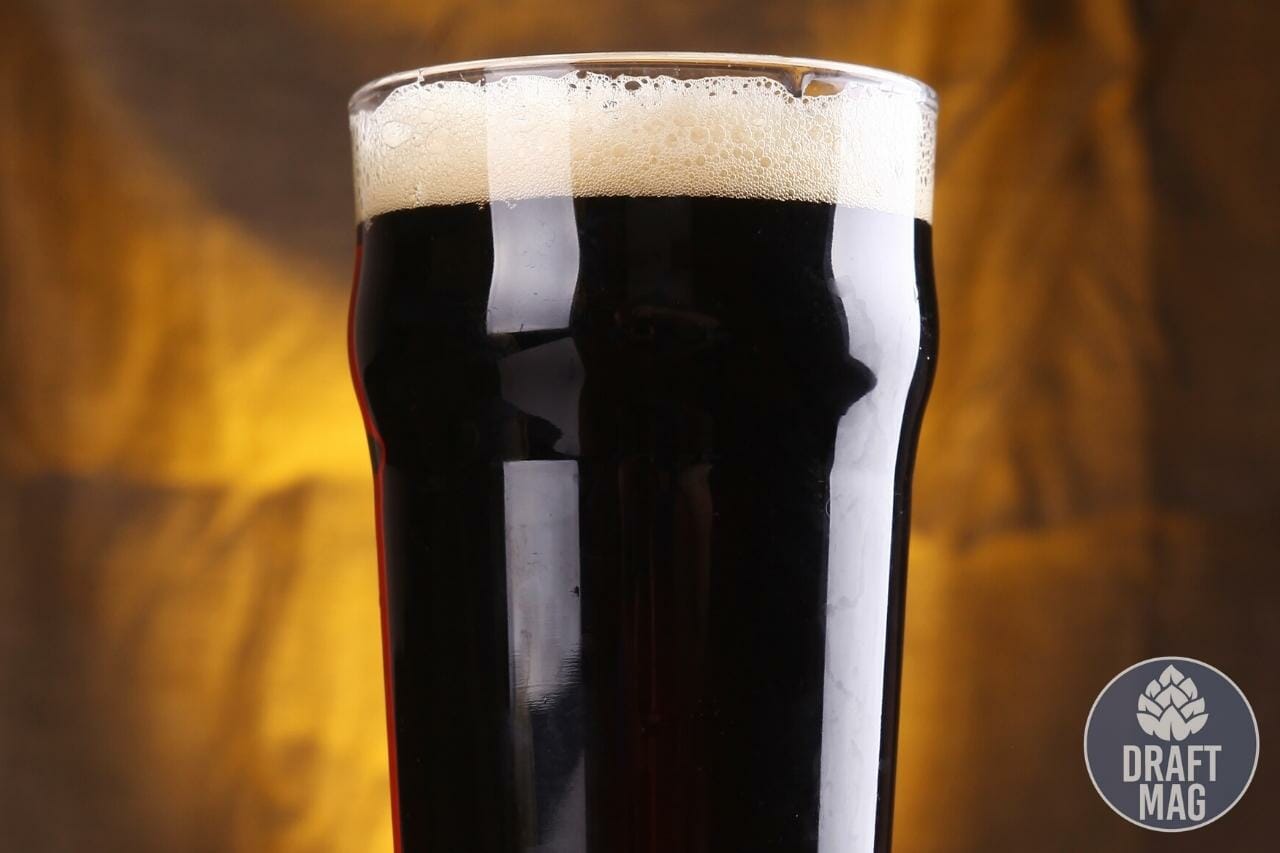 The dessert stout style has gained much attention from beer lovers, like the unique milkshake IPAs and fruited sours. Most beer lovers like sweet stouts because of how sugary they are and the excitement surrounding their releases. If you haven’t tasted a dessert stout yet, you should try and decide if you like it too.

Dessert stouts usually taste like a thick, sweet, dessert-like beer with high alcohol. It can also depend on the type of flavor you’re going for, as the dessert can taste like chocolate, vanilla, bananas, cinnamon, marshmallows, coconut, coffee, caramel and others.

These stouts are also considered a bit similar to hazy milkshake IPAs. Both beers have a high amount of adjuncts like sweet desserts, fruits, syrups, and other ingredients, increasing their popularity among beer lovers.

Sweet imperial stouts usually have an oily and thick texture, with high alcohol content to match the heavy sweetness. They also have a lot of adjuncts, as it’s the beer version of the dessert, and when you make yours, you have control over the flavors you get.

When picking the pastry flavor for your stout, you should start by thinking about primary flavors that go with the dark malts used to brew the beer. This can be chocolate or cherry. After this, think of a sweet dessert that you like, like chocolate chip cookies with maple bacon or s’mores or even raspberry-flavored Oreo cheesecakes.

Regardless of the dessert you choose, you need to consider the different flavor components that it’s made of and use them to brew your beer. You can purchase the dessert to pick out the ingredients in your tasting notes or check recipes for making the dessert online.

After this, you can make a list of ingredients needed to make the dessert. Many of these basic ingredients can be added to beer, and you can add them to your brew list. Some ingredients like coconut, pecans or vanilla work better as extracts, while chocolate can be added with cocoa powder or lactose for milk.

No, dessert stout is an unofficial sub-style of the imperial stout style, so it does not have a formal designation from the Great American Beer Festival like the New England IPA or hazy IPA. Despite this, the beer style is popularly found in craft breweries.

Many craft brewers agree that the baseline interpretation of the imperial stout style is the use of culinary ingredients to create rich dessert flavors. They also agree that this type of stout should be very sweet regardless of the flavor. With the popularity of this sub-style, it might become an official type of beer soon.

– Ingredients That Are Found in Dessert Stouts

The ingredients in dessert stout are all sorts of sweet adjuncts. Adjuncts are ingredients added as a supplement to the main part of the recipe, and for pastry stouts, that will be the malt, hops, and yeast. The ingredients can be simple or extreme, and it is this diversity that makes it difficult to establish pastry imperial stouts as an official beer style.

So while some brewers might say that chocolate stout with vanilla and cinnamon qualifies as a pastry imperial stout, others would say that they don’t. Many brewers go for an ingredient that is loud and rich and ensures that these adjuncts can be combined boldly and harmoniously.

There’s also a lot of freedom and creativity at your service when making a pastry imperial stout. Anything can end up in the beer as long as they are not contrasting or clashing flavors. You can add chocolate, marshmallows, cheesecake flavors, blueberries, peanut butter, nuts, vanilla, milk, graham crackers, and more to your dessert stout. These can even be combined to replicate your favorite dessert.

It’s a good idea to give other types of dessert stouts a try before making yours.

– What Is the Key to a Good Dessert Stout?

The secret to a delicious dessert stout is the right balance of flavors. Although the brewing process offers a lot of creativity and freedom, adding different kinds of sweet adjuncts into your beer doesn’t mean that you’ll have a delicious brew.

So while talking about balance and dessert stouts might seem weird, it’s important. If you have a beer with coconut and vanilla and too much of one, you won’t taste the other. Or if you’re making coffee-chocolate beer with not enough chocolate, you don’t get what you want.

While thinking about balance, it’s also important to avoid covering up the real taste of beer with dessert flavors. Even if a dessert stout is meant to be similar to sweet treats, it should still taste and feel like a beer. Another important tip is to pay close attention to the base beer. The base beer should be free from off-flavors and other flaws but should be brewed solid.

Even if you put a lot of sweet flavors, off-tastes in your beer can still come through if they are present. It’s also important to consider the quality of ingredients you’re using to make the beer if you want it to taste great. These include the extracts and flavoring used to make this beer style.

There are different types of food you can pair with your delicious dessert stout. To match the roasted malt character, you can try out barbecued meats and other spicy foods. If you’re interested in cheese, the creamy-aged Cheddar will balance the sweetness in the beer. Alternatively, you can also go for desserts like cream puffs, chocolate espresso cake, or dark chocolate truffles.

It’s also a great idea to pair your dessert stout with the type of dessert that inspired it. Although this might be too sweet, you should ensure that the beer is always sweeter than the dish.

Other delicious food pairings include roasted, smoked, grilled and salty foods, rich stews, oysters, braised dishes, chocolate and desserts. Dessert stouts also go with everyday foods like French fries, burgers, pizzas, tacos and the like. If you’re unsure what to have, you can get some brownies or even something more formal like a shawarma-spiced braised lamb leg.

– How to Serve and Store Dessert Stouts

A dessert stout should be served at a warm, wine cellar temperature. The darker the beer is, the warmer the temperature should be. You can go for temperatures between 50 and 55 degrees Fahrenheit.

Also, the ideal glass for a stout is a pint glass. Use the standard 16-ounce pint glass for your beer as this gives room for the foamy head to form and enhances the aroma.

– The Future of Pastry Stouts

While some people believe that the dessert stout trend will quickly pass, others believe it will become a mainstay in the craft beer scene much like IPAs. Although there will always be new styles of beer that compete for the crown, it is expected that the fascination and excitement that come with pastry beers will remain.

With the popularity of dessert stouts, it’s become very easy for you to buy a delicious glass at your nearest brewpub. Not only this, but you can easily make yours at home. You can easily get a base recipe or use the one in our guide and add the flavors you prefer.

Here are some expert answers to pastry beer questions.

– What Makes a Beer a Pastry Stout?

Beer qualifies as a pastry stout when it is brewed with sweet adjuncts to replicate some form of dessert. It is usually creamy, thick and sweet and can be easily made at home.

– How Do You Make a Thick Stout?

You should add flaked oats or wheat to your malt bill to add thickness to stout. This will give the texture more viscosity, making it about 10 percent of the malt bill. You can also mash the beer at a higher temperature.

– What Does Stout Mean in Baking?

Stout beer can be used to add flavor notes of coffee and chocolate to your baked desserts. Aside from making dessert stouts, you can also use stouts for baking your desserts. These baked goods usually have a moist and dense texture. There is also a good balance of stout bitterness and dessert sweetness.

– How Much Alcohol Do Dessert Stouts Have?

Dessert stouts are high in alcohol and usually have between 9 to 15 percent ABV. This also gives you a strong flavor of ethanol combined with the sweetness.

– Can I Add Coconut to a Dessert Stout?

Yes, you can. If you want to add coconut to a dessert stout, you should add it during the secondary fermentation and leave it for about two weeks.

It’s advisable to roast flaked coconuts until they are golden brown, as this would eliminate any oils that can affect the beer. The ideal amount is about two pounds for five gallons of beer.

– How Do I Get Barrel Flavors With Dessert Stout?

To get a barrel flavor, you’ll need to age the beer in the barrel flavor you want such as bourbon or whiskey. But getting a bourbon or whiskey barrel is expensive and a bit difficult, so you can add the alcohol directly into your beer before packaging. Use about 250ml of alcohol for every five gallons of beer.

Alternatively, if you’re looking for the barrel flavor, you can directly add charred oak to your beer during the secondary fermentation. 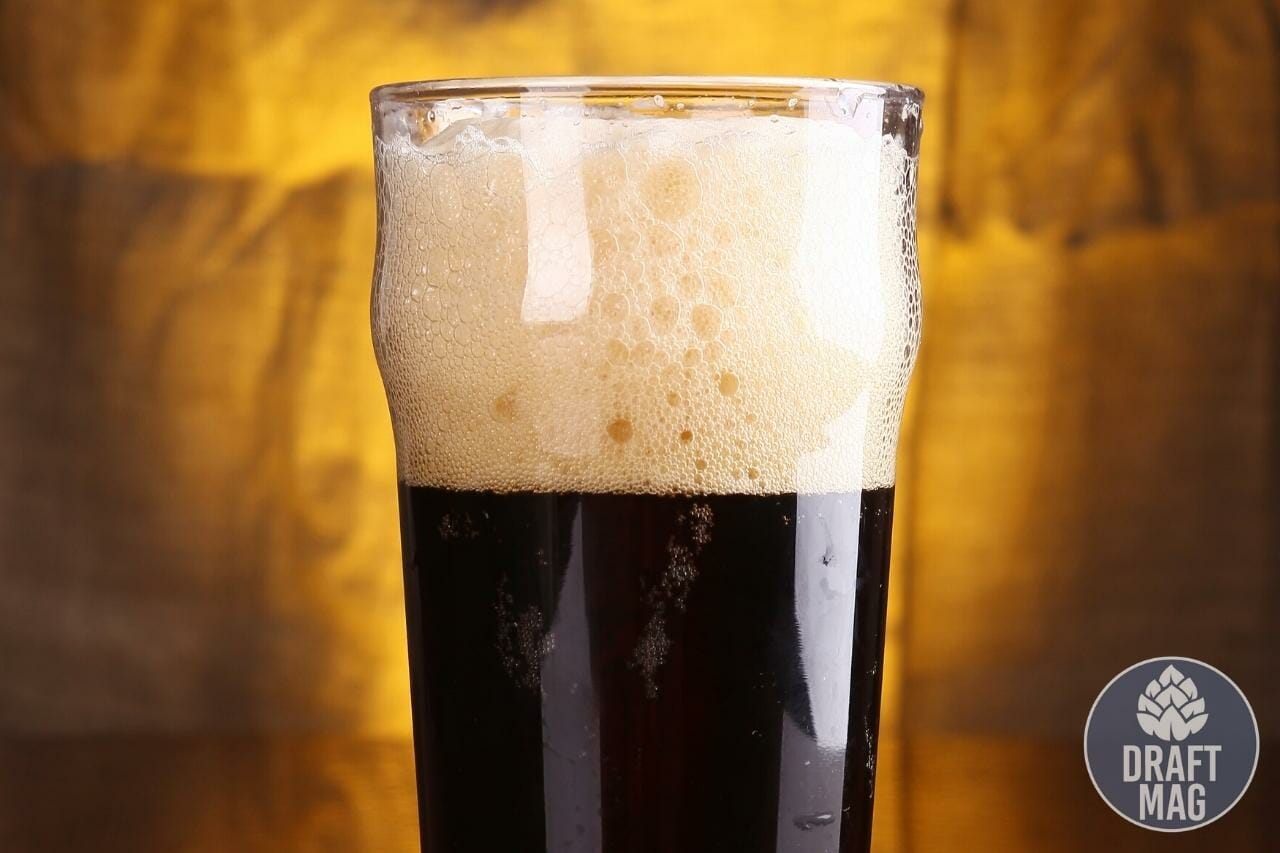 We’ve covered all you need to know about making dessert stouts, so you can hit your homebrewing kitchen to make a delicious batch. Here are some things to keep in mind:

Pastry stouts are pretty easy to make for the everyday homebrewer. There’s no harm in trying something new, especially when it’s an exciting beer such as this.