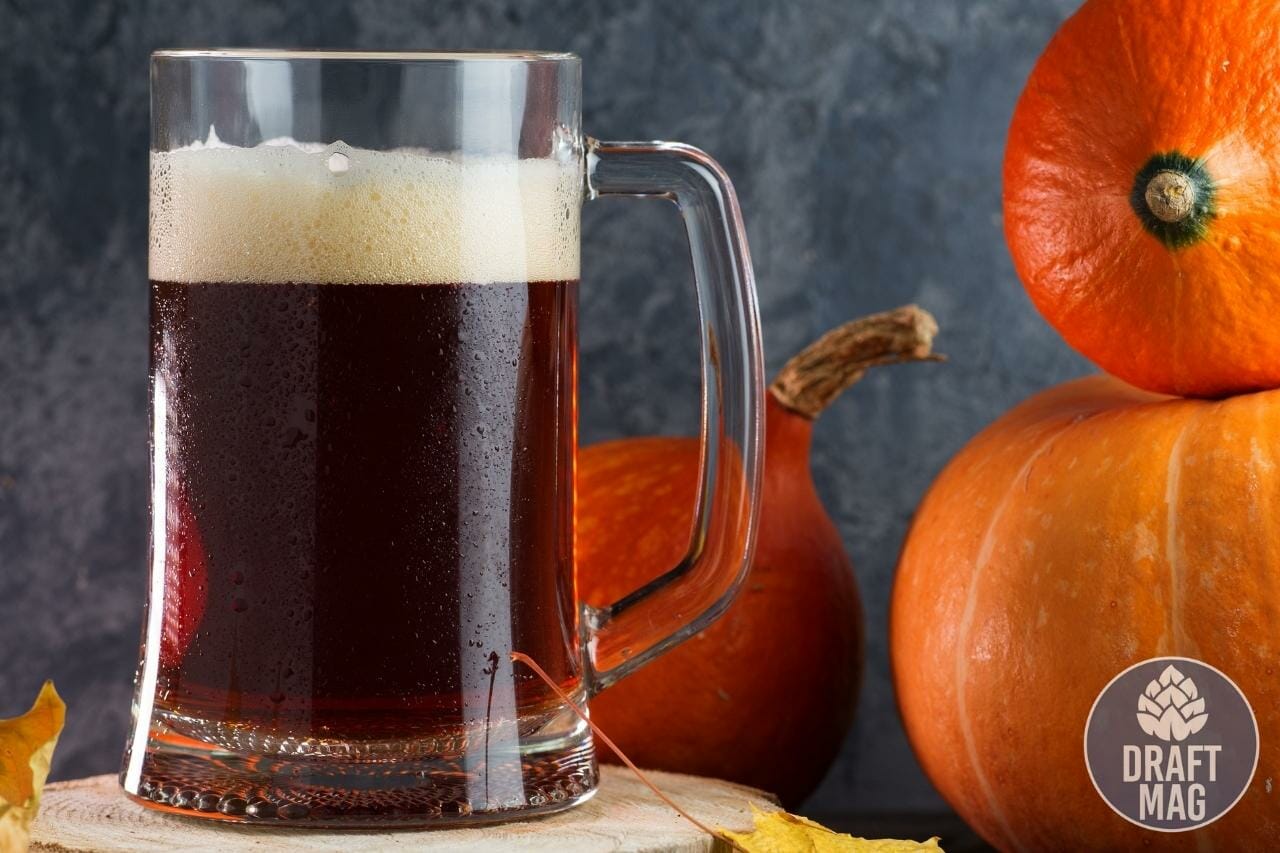 A good Pumpkin Beer recipe isn’t very hard to find. If you have been pondering about brewing an all grain pumpkin beer, we got you covered.

This article is where you’ll learn all the essential information about pumpkin ale to pumpkin stout, tips on how to brew this beer, and a simple, easy-to-try pumpkin spice beer recipe.

This is an excellent homebrew pumpkin ale.

The goal of this Pumpkin Ale recipe is to attain the following:

Prepare the pumpkin a few days in advance.

Tips for Brewing: Some Expert Recommendations

Like other beers, pumpkin beer-making methods vary across the world. Adding the flavor of the pumpkin is not limited to the pumpkin itself. 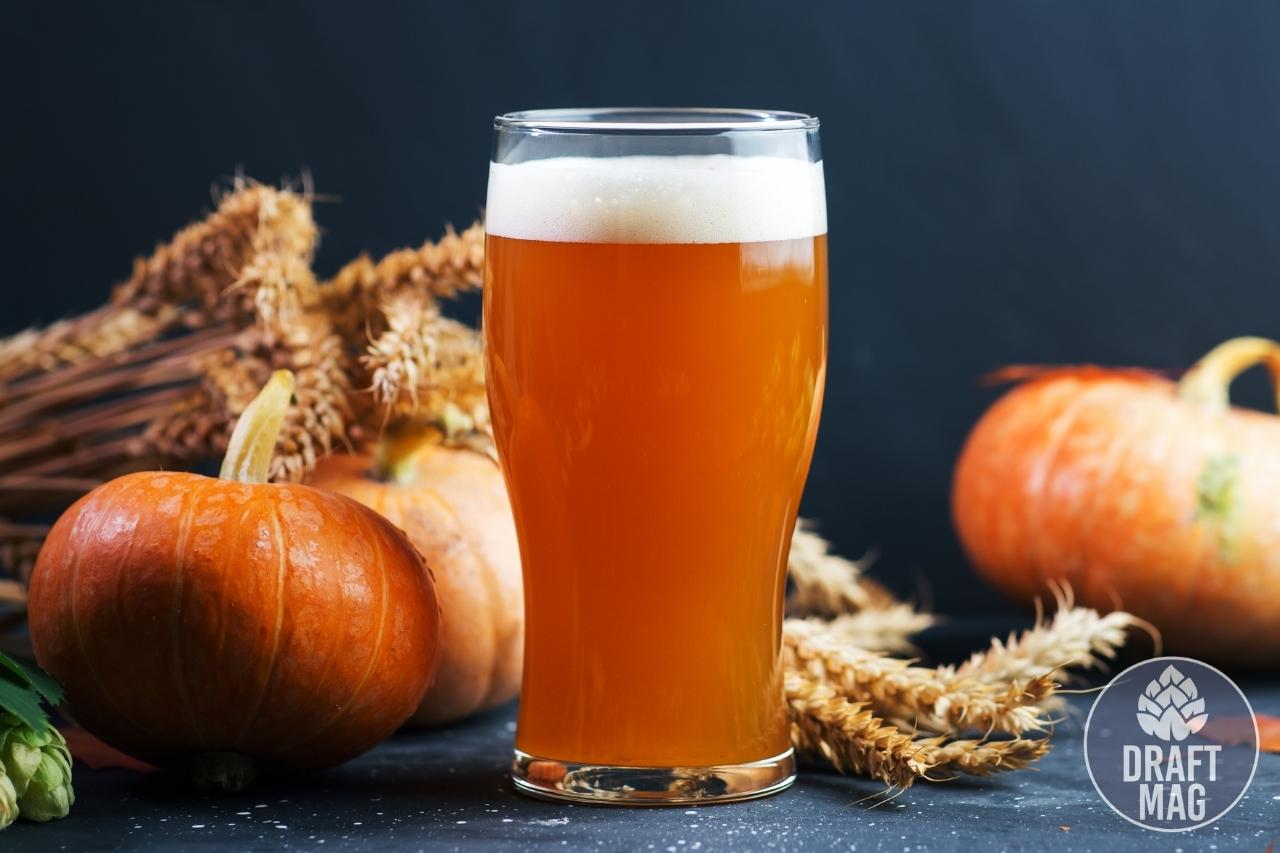 It can take many forms like – pumpkin puree, pumpkin syrup, pressed like apples and used as just a juice, cubed and macerated, raw, baked, and striped of seeds.

The pumpkin can either be added to the mash, the kettle, or during fermentation as a dry-hopping technique.

The base grains can be a variety of grains pitched together or a single base grain with one or two specialty malts. Hops can be English or American, depending on the ultimate flavor profile.

If you are opting for a Pumpkin Ale homebrew, check some of these tips before starting out:

Ingredient kits are a great way to start brewing new beers if you are a beginner in the world of homebrewing. For a base style, you can use kits like – True Brew Oktoberfest, MoreBeer Amber Light, or True Brew Porter.

Choose the hop quantities. This is the only rule of thumb for brewing the perfect pumpkin beer. Choose a low hopped recipe. Too much hop bitterness will eventually clash with the spices.

This usually depends on what is available for the season. Pick smaller pie pumpkins instead of the giant craving ones. Those are usually hollow. A shorter route would be to use canned pumpkins. But pick one with zero sugars are preservatives. Avoid pie fillings. They contain added sugars.

A couple of factors will decide this. You can use plenty of fresh pumpkins, as these are less concentrated. If your base recipe is a low hopped pale ale, you will need less pumpkin.

If you are brewing a porter, maybe a higher quantity of pumpkin will be required. The best place to start is three-fourths of a pound of canned pumpkin or one pound of fresh pumpkin for every gallon.

Pumpkin beer is all about the spices. That’s why it’s called a pumpkin spice beer. Pumpkin often remains silent; that’s why spices need to be added to bring out some flavors.

The spices used are cloves, nutmeg, cinnamon, allspice, vanilla, and ginger. You are free to explore.

The best time to add your spices is during the boil, five minutes in the end. In what proportions depends totally on the brewer. Be safe and small when it comes to spices. These are the dominant ingredients in a pumpkin beer. Start small; you can add some more later.

For an all-grain brewing, add pumpkin to the mash at about 145 F. Also, sparge with water at 175 F. Pumpkin is often added to the boil. You can also add a pumpkin to the fermenter or allow the beer to sit on the pumpkin post-fermentation.

Pumpkins are mostly water, which means you may need to raise your malt bill. Some other adjuncts like molasses or honey can be used for authenticity. You can also add some nuts if you desire added flavors and aroma.

Characteristics: Its Versatility and Variety

History: How It Became One of the Most Loved Beers

With the commencement of the fall season every year, shelves across American supermarkets get flooded with pumpkin-spiced beers. But pumpkin beer didn’t hit off in the right way. It has gradually gone uphill over the last three decades.

Brewing Pumpkin beer first started in North America, somewhere between 7000 and 5500 BC. Native Americans introduced pumpkins to early settlers. Winters at the time were hard, and some people even lost their lives to brick cold winters. Settlers found fermentable sugars in the meat of pumpkins, hence making use of them in brewing beers.

Around 1985, Buffalo Bill’s Brewery decided to brew the original pumpkin ale. This started a surge in the pumpkin beer category. Today, pumpkin ales are a much loved and enjoyed style of beer.

– Types of Pumpkin Beer: Seven Varieties You Should Know About

– What Is a Pumpkin Beer?

Pumpkin Beer is a beer with pumpkin or pumpkin spice flavors or winter squash added in the beer. This is a seasonal beer, which comes out every year around the autumn season.

It is extremely popular with American craft brewers. Pumpkin ales are the dominant style; however, some variations of Pumpkin Lagers, Stouts, IPAs, and Radlers are also available.

These beers are bitter, spicy, malty-sweet, with colors ranging from pale to very dark. The fruit has almost no flavor profile by itself, so brewers often add spices found in pumpkin pie, like cinnamon, clove, or nutmeg, to enhance the flavors of the beer. 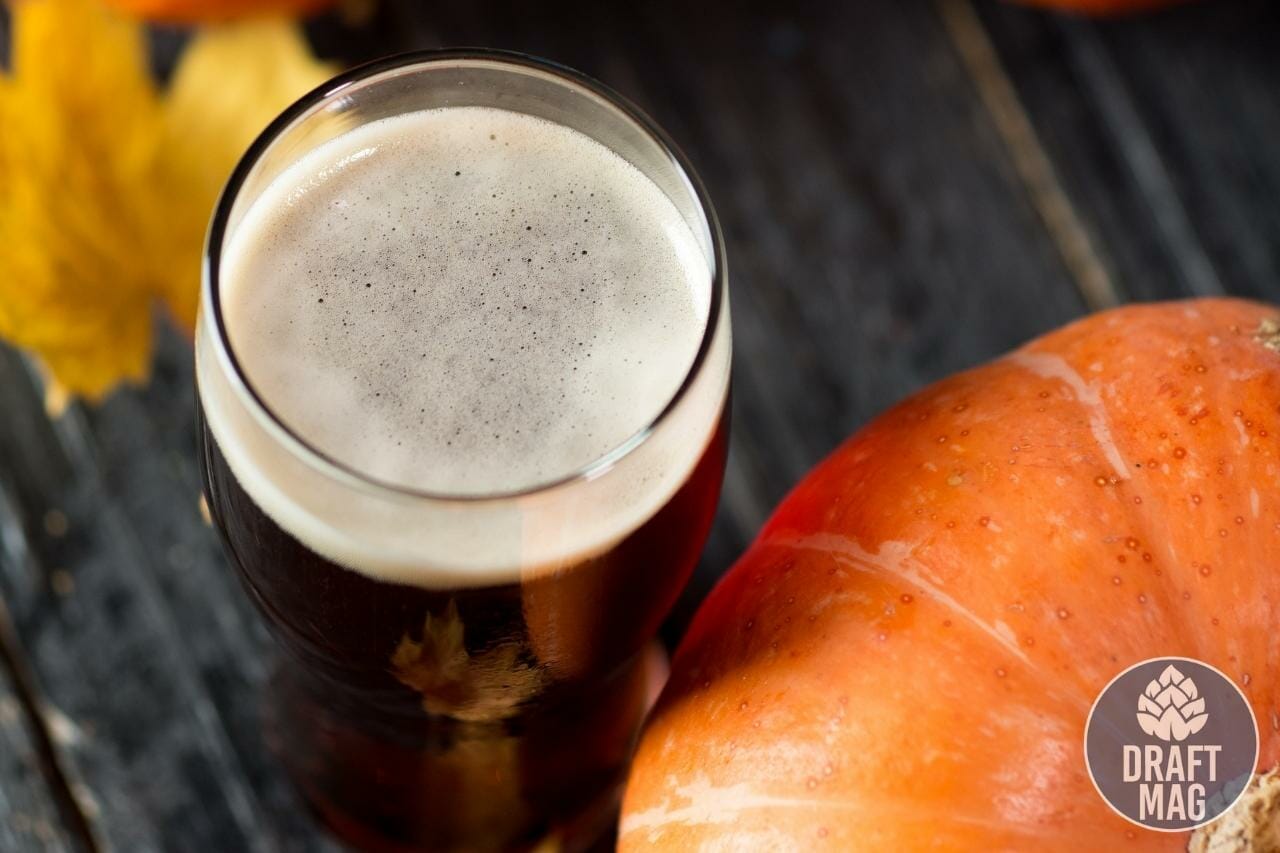 With Pumpkin beers, some experimentation is needed to find the style that fits you best.

Here is what you need to know about this variety:

Homebrewing is all about trial and error. Give different recipes a shot and discover your style.