Orion beer is described as a Japanese rice lager, perhaps one of the most unique beer styles. A Japanese brewery, Orion Beer Co, Ltd, makes this beer and it’s recognized for its smooth and refreshing taste. 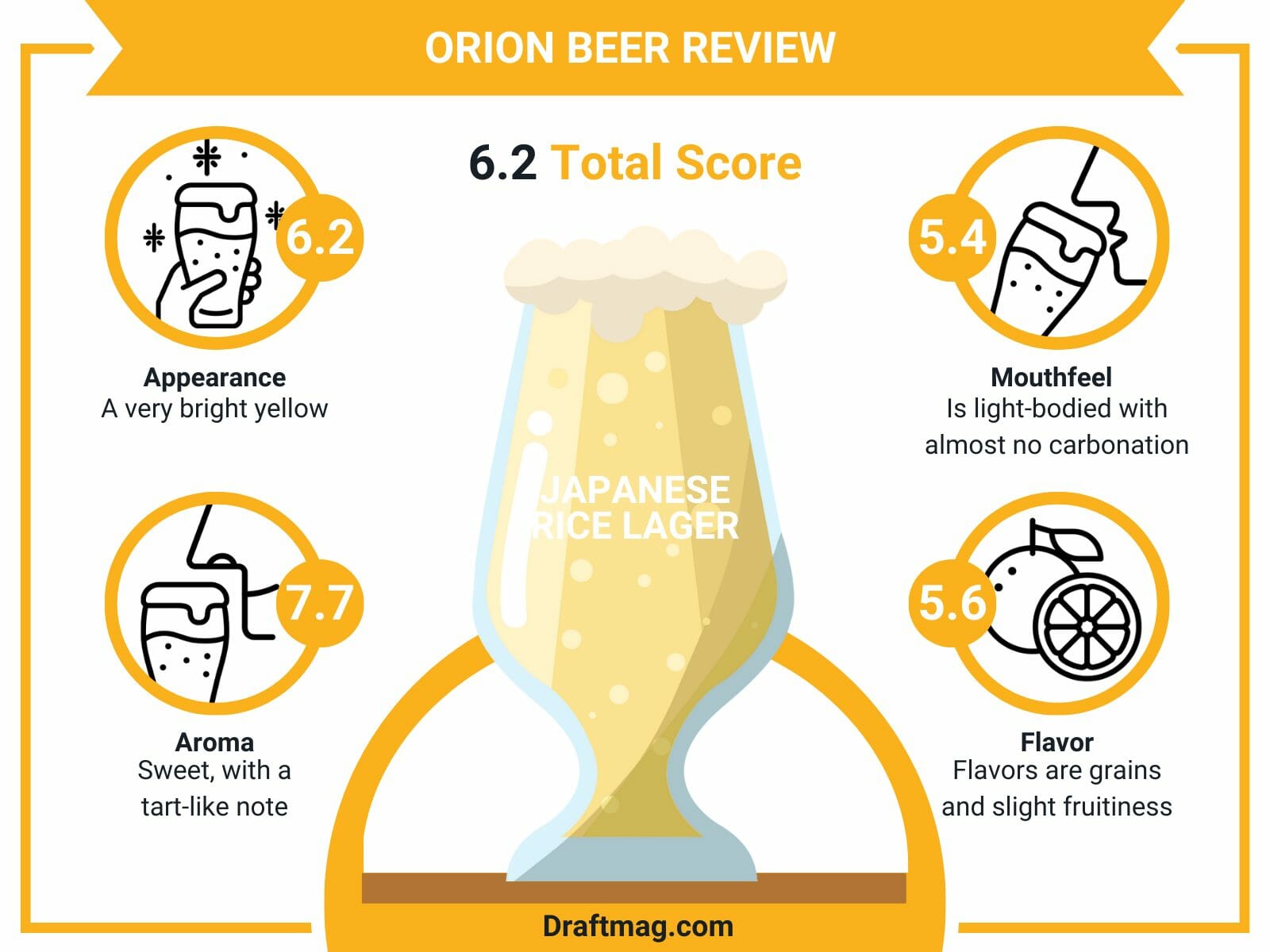 With hints of tart citrusy notes, grains, and slight hops, this draft beer is undoubtedly a beer many drinkers are eager to try. If you’re wondering what a rice lager tastes like, our review provides some insight into what you need to know.

As one of the few foreign beers to grace the American beer scene, Orion Premium Draft beer has garnered a fair amount of attention. Our review describes this craft beer without gimmicks and lets you decide if this brew is worthy of gracing your taste buds.

Like many lagers, this brew pours a very bright yellow, almost golden color that is quite effervescent. With a champagne-like effect, a frothy white foam head rises to the top of the glass and remains there for between 30 seconds to a minute. 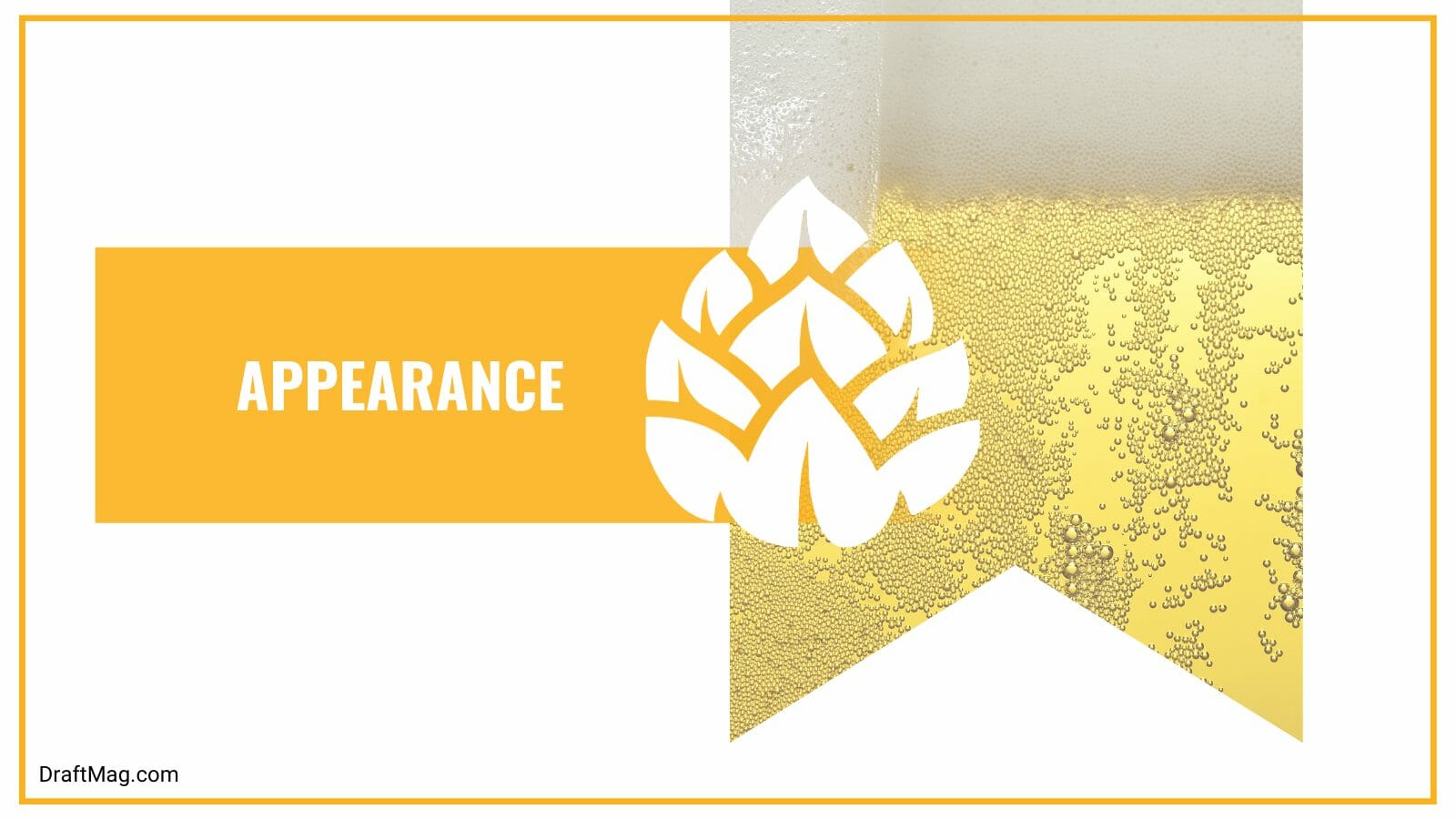 There’s very minimal lacing, and while other beer lacings may stick to the glass as you drink, we noticed this one dissipates further with each gulp taken. It is also quite obvious there’s minimal carbonation as this beer doesn’t have the usual fizzy look associated with most lagers.

The aroma of this lager can mainly be described as sweet, with a tart-like note associated with lemon, lime, and what may be grapefruit or apple. A skunky scent is also present, although it is very much subdued. You can detect a grainy note reminiscent of corn or rice, although it leans more towards a corn-like aroma. It’s nearly impossible to miss the earthy scent that smells like wet grass and what may be honey notes.

One thing we liked about this beer scent is that while it smells pretty basic, there’s a floral note that may be from hops. Overall, this lager has a delicate aroma that requires you to pay utmost attention to catch the notes.

This beer is light-bodied with almost no carbonation, which gives the beer a thin feel. We like that the beer is remarkably smooth, and you can taste a mild sweetness at a first gulp. This sweetness eventually gives way to a grainy taste of rice and a cracker-like texture. A little hint of spice, grassiness, and a tinge of alcohol is easily dismissible. 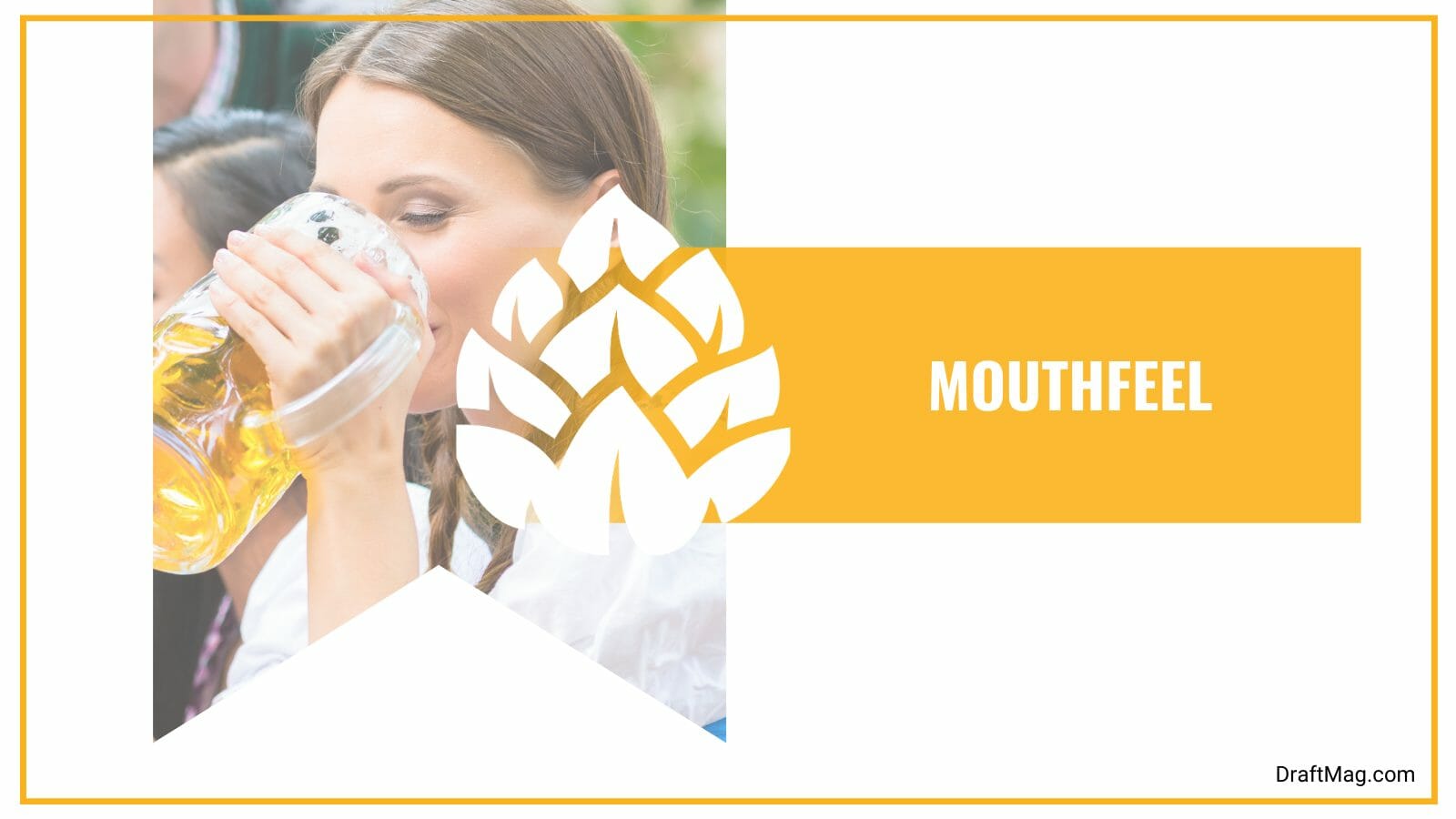 This Japanese lager finishes with a dry and very mild bitterness that is just right. One thing to like about this beer is the simple taste that doesn’t do too much and makes it easy to drink.

The most noticeable flavors are grains and slight fruitiness. Almost immediately, you can detect the rice notes, what appears to be corn, and a very subtle bread malt flavor. There’s a hint of a grassy flavor, and if you’re not a fan of hoppy beers, this beer has little to no hop flavors. Like its aroma and mouthfeel, this beer has a minimal flavor profile.

Although the flavor profile doesn’t sit well with us, we understand that preferences are personal; as such, it may be an excellent beer for those who enjoy subtle flavors. Overall, this lager is what we would describe as a very clean and straightforward brew perfect for fans of subtlety.

Although a rice lager, this beer is no different from other lagers when it comes to food pairings. It goes pretty well with most dishes, regardless of its taste or flavoring. Pair your rice lager with steak, barbecue sauce, salad, garlic bread, and sushi seamlessly. 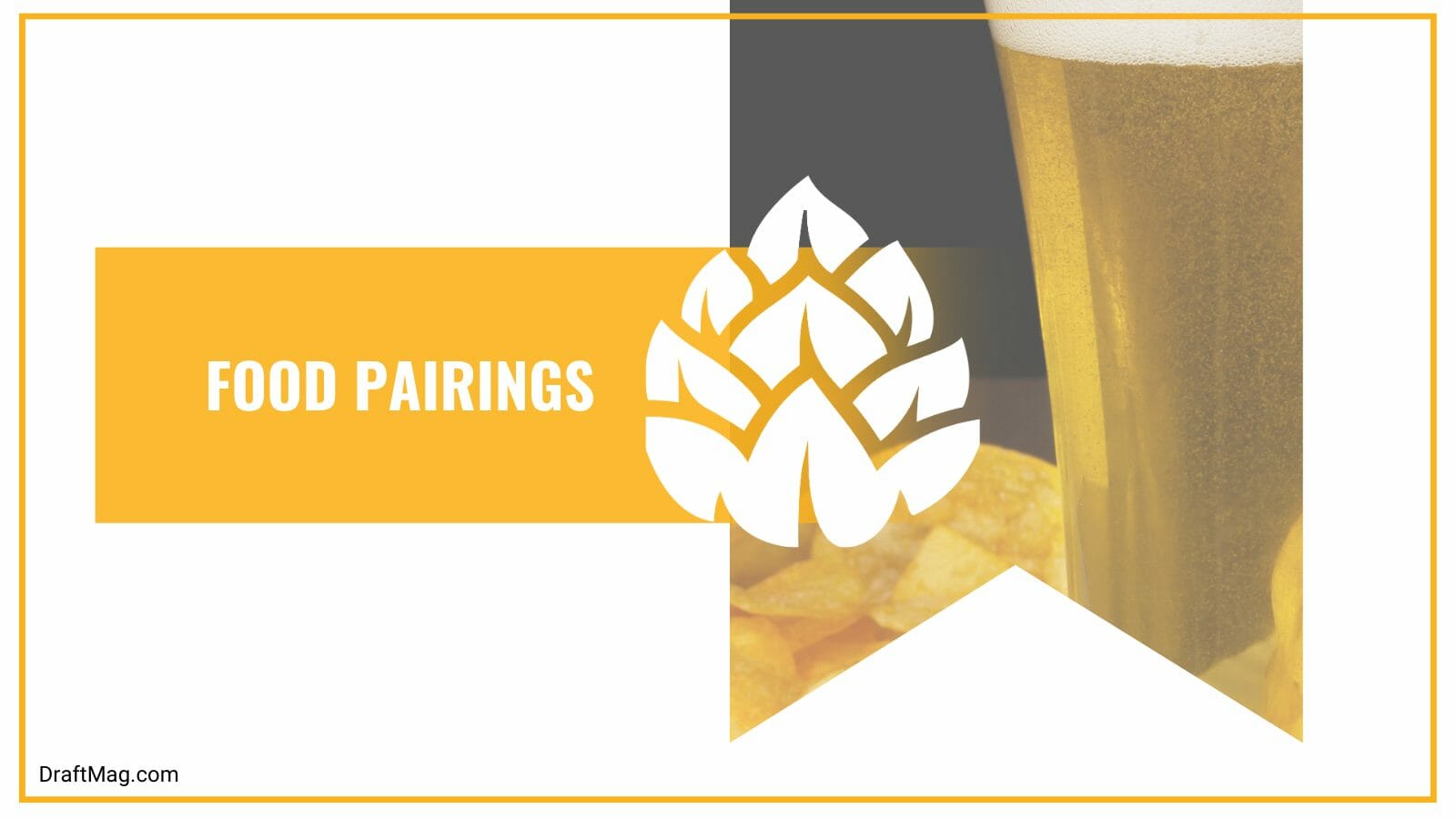 This Japanese rice lager is a combination of starch, water, corn, hops, rice, and malt. There are indications that it may contain citrus peels. Aside from that, there are no known additives in its composition.

This beer has 148 calories, 12 grams of net carbs, zero protein, and zero fat. It is vegan-friendly as it is made from wholly plant-based products. However, this lager isn’t a great choice if you’re into a Keto lifestyle as it is pretty high in carbs. It may also contain gluten.

It was first brewed in the summer of 2015 by a brewery formerly known as Okinawa Brewery Co. Ltd. Founded in 1957, the brewery changed its name to Orion Beer Co., Ltd in 1959. It went ahead to merge with Asahi Breweries Ltd in 2002. 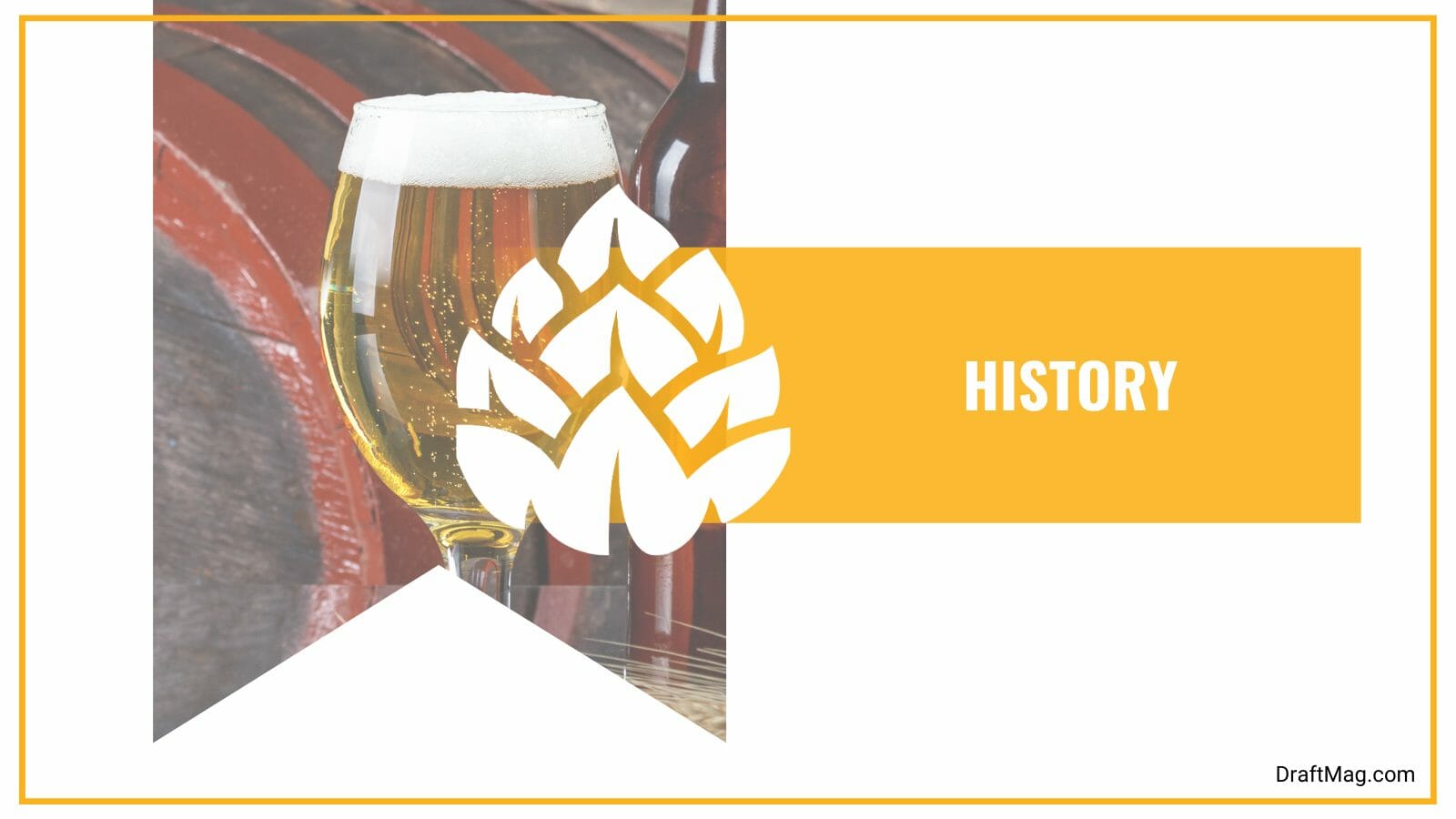 Orion draft lager is a light-bodied beer popular for its champagne-like appearance and clean, simple taste. It is available in most bars, liquor stores, and microbreweries around the country.

The beer is a refreshing brew that combines subtle flavors and ingredients to create a brew of distinctive taste. Here’s a summary of the points we discussed:

While Orion draft beer is not one of those beers you would willingly want to purchase due to its simple, somewhat ordinary taste, it is still a decent lager. If you ever have to relax at the beach or under a shade on a sunny summer afternoon, we recommend grabbing an ice-cold can of this lager.