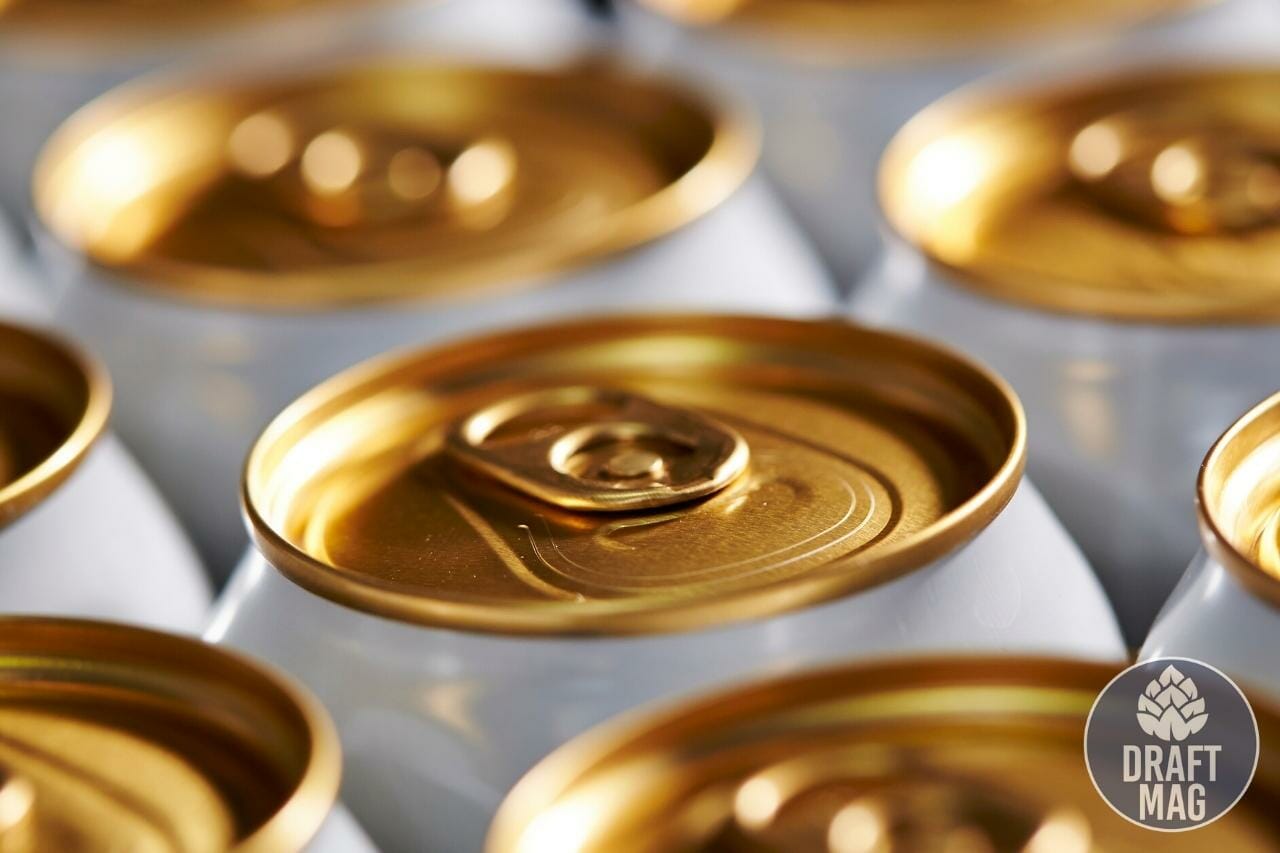 The pounder beer has become one of the most desired can sizes for beer enthusiasts, and for many reasons. Among all the other beer can sizes, this one offers a good balance between quantity and price.

However, the concept of a pounder is a bit confusing for many, which is why we have explained it thoroughly in this guide.

Keep on reading to learn about what a pounder is and why you should get one next time.

What Is a Pounder Beer?

A pounder beer is a beer that comes in a 16-oz can — the term pounder is meant to describe a beer can of 16 ounces and is a play on words because 16 ounces make up a pound in terms of weight measurement.

Nowadays, beer cans have become more preferred among enthusiasts, unlike before when people thought it was classier to drink by pouring from the bottle to a glass. Due to this, there has been an expanded range of the types of can sizes.

The pounder can be seen as the middle ground of beer can sizes, with the smallest being 8.4 ounces while the largest is 32 ounces.

Why You Should Drink From a Pounder Can?

Canned beers have a major benefit over bottled ones, which can be used to explain the new interest in this type of beer container. It protects the beer from light, which makes it skunky, and oxygen, which makes it flat and tasteless.

If your beer is unprotected, it becomes a shadow of itself, and the taste would be very different from what it’s supposed to be. A high-quality pounder can prevent any form of light penetration and features an air-tight seal to stop oxygen from coming in. Thus, a beer can is better than a bottle.

Benefits of the Pounder Size

The standard beer can size that most drinkers are familiar with is the 12-oz can, but there are different benefits to look out for when you compare it to the pounder. Here are some of the pounder size’s benefits.

When buying beer for your consumption, it’s not surprising to want an average-sized yet filling beer. While going for the standard can is popular, the can does not make up for a pint of beer. So pouring it into your glass won’t provide the experience that most beer drinkers need.

But with pounder, you can fill up your pint glass and create a nice foamy head at the top. You will still have some beer left over in the can too, which means it offers a full pint and some extra.

You might wonder why the larger pounder size is much of a benefit, but that’s because you can often get a pounder and a 12 oz. can of similar beers at the same price. It’s not surprising to walk into a store and see these two beers placed beside each other with the same price, even when one is bigger.

This might be done if a brewery wants to sell all its beer cans in the same sizes or does some marketing behind the pounder beer. Even with this, you can easily purchase a bigger can of beer at a cheap price. 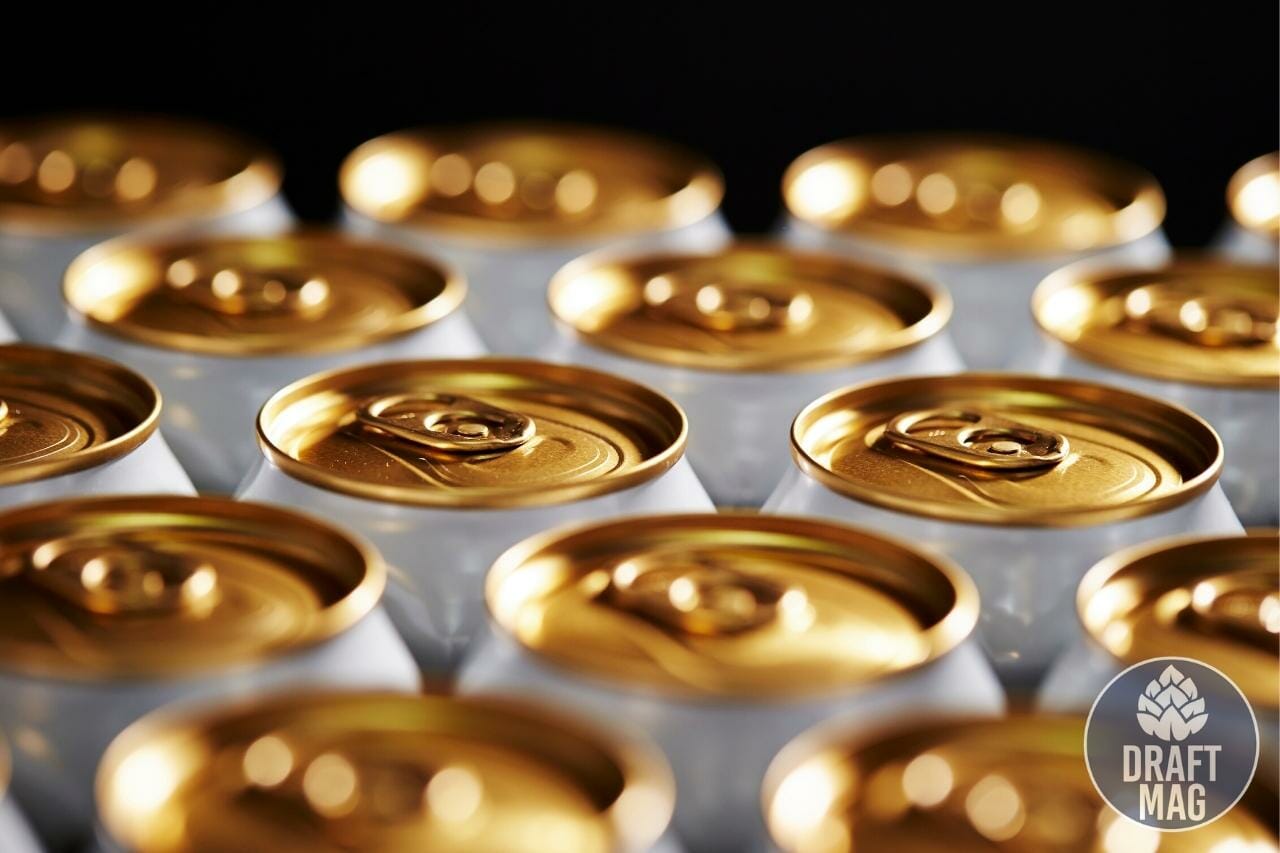 Unlike the tinier 12-oz beer can, the pounder beer has a more mature hand feel that fills up your palm when you carry it.

If you prefer to drink from the can rather than pour it in a pint, you will enjoy doing so with the pounder-sized beer can.

Many beer enthusiasts state that a 12-oz beer can makes them feel immature and younger since they drank out of it during their college days. So if you’re looking for something that provides the opposite effect, drink a pounder beer instead.

The pounder beer has become even more popular today, as customers like the fact that there’s a middle ground between all the can sizes. So regardless of the store that you walk in, you simply need to check the shelves for the pounder size right beside the 12-oz cans.

When you carry a six-pack of pounder beer, it is set at 96 ounces, and you get way more than a pack of 72 or 48 ounces at once. It also gives more value for your money and is easy to transport. You’ll have lots of beer for yourself and enough to share with others with the pounder.

The difference can also vary depending on the country, as some countries don’t have the 24-ounce can and call a pounder a tallboy instead. The tallboy is also confused with a deuce, which is a 22-ounce bottle of beer. It is also called a tall can and offers more beer than the pounder. In some places, the tallboy is simply used to define a bottle of beer.

Although the tallboy offers more beer, not many people can finish 24 ounces of beer but find the 12-oz can too small. This is why the pounder is ideal for many drinkers looking for balance.

A Rundown of Beer Can Sizes

Beer cans are loved not only because they protect the beer from sun and oxygen but also because they are portable, easy to carry around, and usually feature artistic designs. While the pounder is middle-sized, some cans are smaller and some are larger.

The smallest can size is the nip, an 8.4-ounce beer and the miniature version of a normal beer can. Then, we have the 12-oz, which is seen as the standard size. It is used for macro lagers and craft beers because of its convenient size.

After the 12-oz is the 16-oz pounder, which is trendy among craft breweries and often sold in packs of four. Then, the stovepipe size is 19.2 ounces and is quickly gaining popularity. The tallboy is next, set at 24 ounces.

The largest beer can size is the 32-ounce crowler, a hybrid of the can and growler.

Here are some of the frequently asked questions regarding this topic.

A 24-oz can of beer is called a tallboy. It is the second-largest beer can size, just after the crowler, which can take 32 ounces. The tallboy is often confused with the pounder beer, but it’s about 8 ounces bigger than the pounder.

– How Many Ounces Are in a Standard Can of Beer?

The standard can of beer has 12 ounces. Although the name of the can size is 12-oz, it is often called a standard can because it is the most widely used and distributed by macro breweries and craft beer companies. This is also the standard in different countries.

– Does Beer Taste Better in a Can or Bottle?

Whether you’re drinking pale ale or lager, a can will protect the brew from light and oxygen outside, making it taste better; but if you store bottled beer properly, there is no consistent difference between the taste of the two. Enthusiasts just prefer to drink from a can because of the convenience.

– How Many Ounces Are in a Bottle of Beer?

This depends on the bottle, but beer bottle sizes go between 7 ounces and 64 ounces. That’s the nip to the growler, respectively. The closest bottle size to the pounder is the British, which can contain up to 16.9 ounces, but the industry standard is the longneck, set at 12 ounces.

– Why Is It Called a Pounder?

It is called a pounder because 16 ounces make up a pound, and the can has 16 ounces of beer. It is meant to be a play on words on the measurement units.

– How Many Ounces Are in One Unit of Beer?

There is no one unit of beer, but there are alcohol units, and the alcohol units depend on the country the beer is from and its strength.

– What Is the Average Alcohol Content in a Pounder Beer?

The average alcohol content in a pounder is 7 percent, although it can be higher or lower depending on the brew. This is 2 percent higher than the average for a 12-oz can. 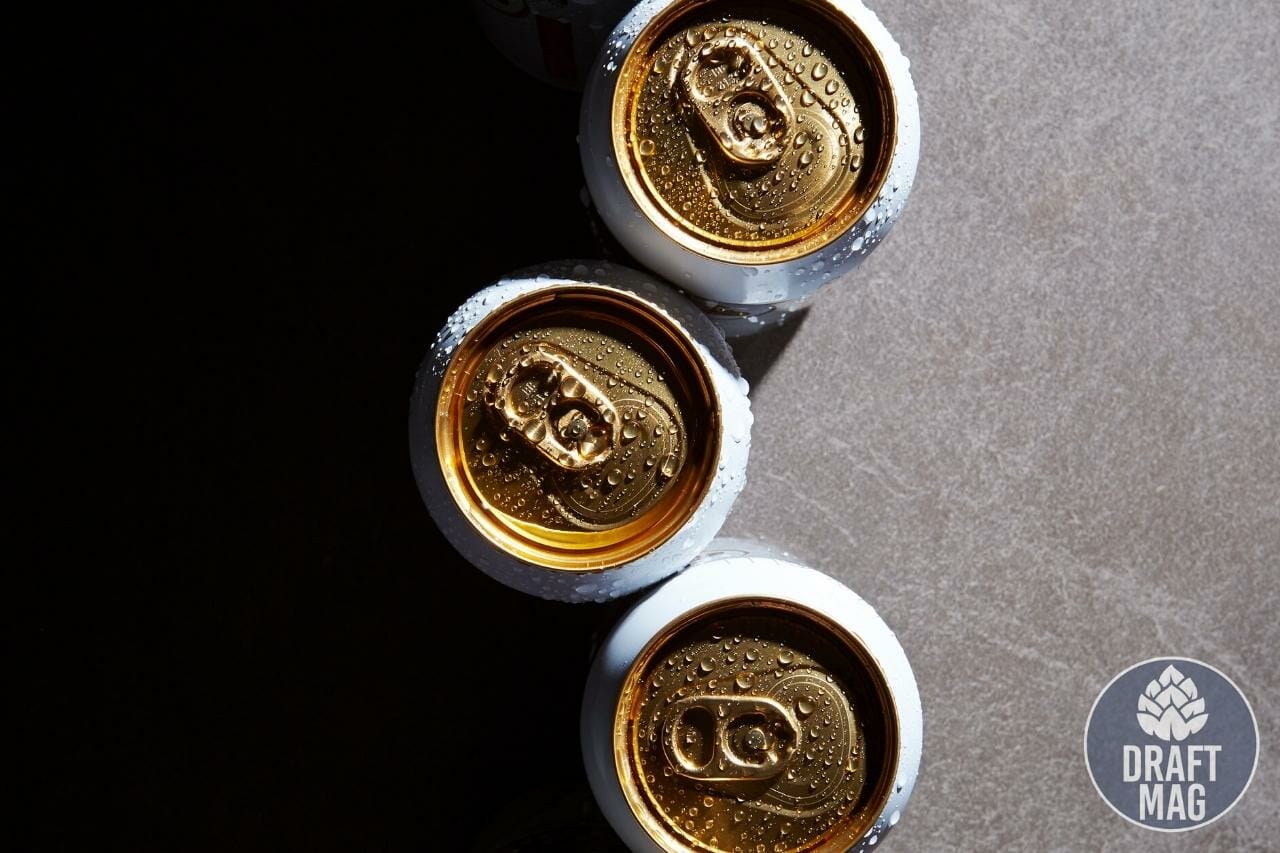 We’ve covered a great deal on pounder beer in this article and answered the questions you might have concerning this beer can size.

Let’s run through it again before you purchase a delicious pounder beer.

Visit your nearest liquor store today, and you can find your favorite beers in the pounder size.