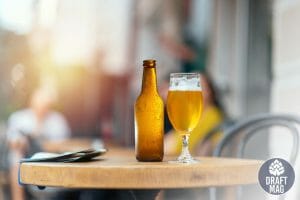 Southpaw beer is a unique light beer that has been double-hopped for a distinct flavor. It offers more aroma, flavor, a fuller body, and a richer color appearance than most light lagers. It is an incredibly delicious and refreshing beer to try out.

This detailed review will reveal the characteristics, food pairings, and other things about this unique beer.

Southpaw light beer has a generic color, a good pouring ability, and the mouthfeel and aroma are above par. The taste is above average, but it has a slightly bitter aftertaste. Southpaw beer is worth more than the price. If you’re interested in a light beer with a full taste and body, then don’t think any further, because this is the best option for you.

Many light lagers taste like water, but Southpaw stands out with its distinctive taste. Although when you compare it to Miller Lite, it has more calories but is still worth it. This beer is one of the best beers produced by Miller’s.

All light lagers beers are peculiar for their distinctive clarity, which is because of the lagering process. Southpaw beer has a thin sparkling white head which can sometimes be frothy. Nonetheless, it pours a very pale straw to a pale yellow color.

A glass of this beer is Crystal clear with no chill haze. This beer has low retention due to its low alcohol content and poor head retention.

This light lager has a faint aroma. It has a low to medium maltiness, which can be perceived as corn-like or grainy. Southpaw lager has a light to none hope aroma accompanied by a floral or spicy hop character.

The presence of a light floral and fruity ester on the nose can also be felt. Additionally, due to the clean fermentation, a light yeast flavor is also present in the smell.

Light lagers are known for their clean flavors and drinkability. Southpaw beer is not an exception; it has a light body and can sometimes be watery. It is highly carbonated with a moderately bitter aftertaste.

Southpaw light beer has low bitterness and maltiness. You will notice a faint fruity hop and a mildly floral taste, which can be felt on the palate.

The Southpaw lager gives the palate a neutral feeling with a dry and crisp finish. It has a low to no corn-like or grainy flavor, which might be perceived as sweet. The presence of spicy, floral and herbal flavors is tough to detect.

The high level of carbonation is responsible for the dry finish. This craft beer has a clean fermentation character. The balance is between slightly bitter to slightly malty, but it is relatively close to even.

Southpaw beer pairs with any food because of the high carbonation level. Some food that goes well with Southpaw lager are cheese, as the Tang and subdued sharpness of lighter cheeses and mild cheddar like mozzarella or Gouda balance the malty flavor of this lager.

Moreover, chicken can be a great pairing too, the caramel taste of this light beer pairs nicely with gently herbed chicken. Between bites, the refreshing lager will help cut through the meat and clear the palette.

In addition, seafood pairs excellently with Southpaw. Calamari cleanses the tongue and preserves the flavor of the squid, while the contrasting blast amplifies the flavor of oysters and crab.

Even lemon-based desserts will bring out any citrus flavors in the lager, and the pairing will keep your meal’s overall weight from rising too high. Lastly and most importantly Southpaw is undeniably the ideal pair for portable street food.

Pork’s sweetness makes a wonderful complement. But because a hot dog sausage is less dense than a chop or steak, the beer compliments it perfectly.

The brewers of this beer combine their expertise with blends of fresh and local ingredients to give you a top-notch beer. The general ingredients used in the brewing process are yeast, malted barley, hops, and lastly and most importantly water.

Light lagers should be served cold compared to ale. The best temperature to serve this beer is 40 degrees Fahrenheit. A 12 fluid ounce bottle of Southpaw contains 146 calories, 6.6 grams of carbohydrate, 0.8 grams of protein, and zero grams of fat.

The brewery was run by Miller and his heirs until the year 1966 when W. R. Grace bought it and held it for three years. Miller was taken over by the tobacco company Philip Morris in 1969. Under their management for 32 years, and Miller became the second-largest brewer in the United States, in the state of Wisconsin.

We have mentioned some important points to note about this great lager. Let’s have a quick rundown of what we covered: 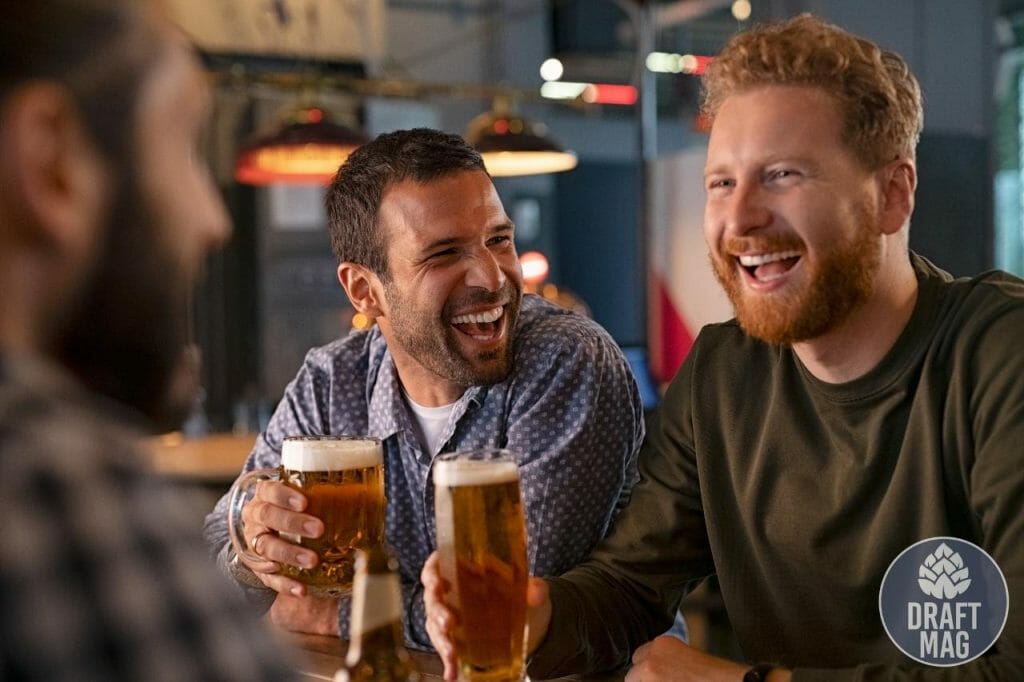 If you want a highly carbonated beer with a very light body, then get a bottle of Southpaw beer today! Don’t forget to pair it with tasty food, too!