Tactical Nuclear Penguin is the beer that brought about the “strongest brew” competition. It was first released in 2009, brewed to break the rules and turn heads. 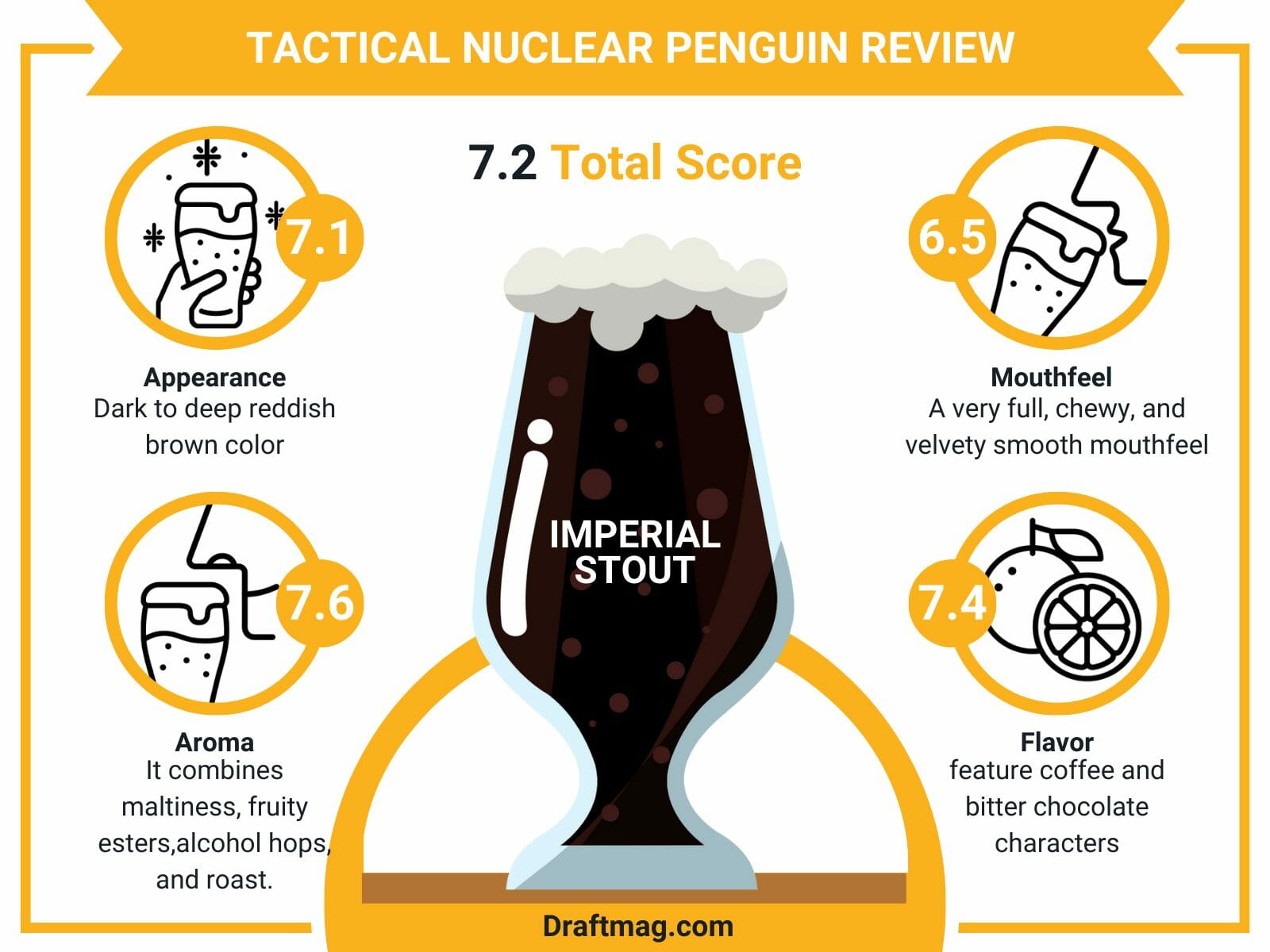 This unique beer held the title “world’s strongest beer” title for about 12 months. This guide describes some of the essential characteristics of the strongest craft beer you may come across.

This beer is bold, irreverent, and powerful. It is a beer with character and meaning, a contemporary movement for the proletariat of craft stout in the fight to end the faceless bourgeoisie oppression of corporate, soulless beer.

With this beer, brewers are elevating beer innovation to a new level. Here is a detailed review of an imperial stout with high alcohol content.

Most imperial stouts have a dark color. This Tactical beer is a dark to deep reddish brown color, which looks more like an old motor pure black oil. It is opaque, and its head forms a dark mocha. 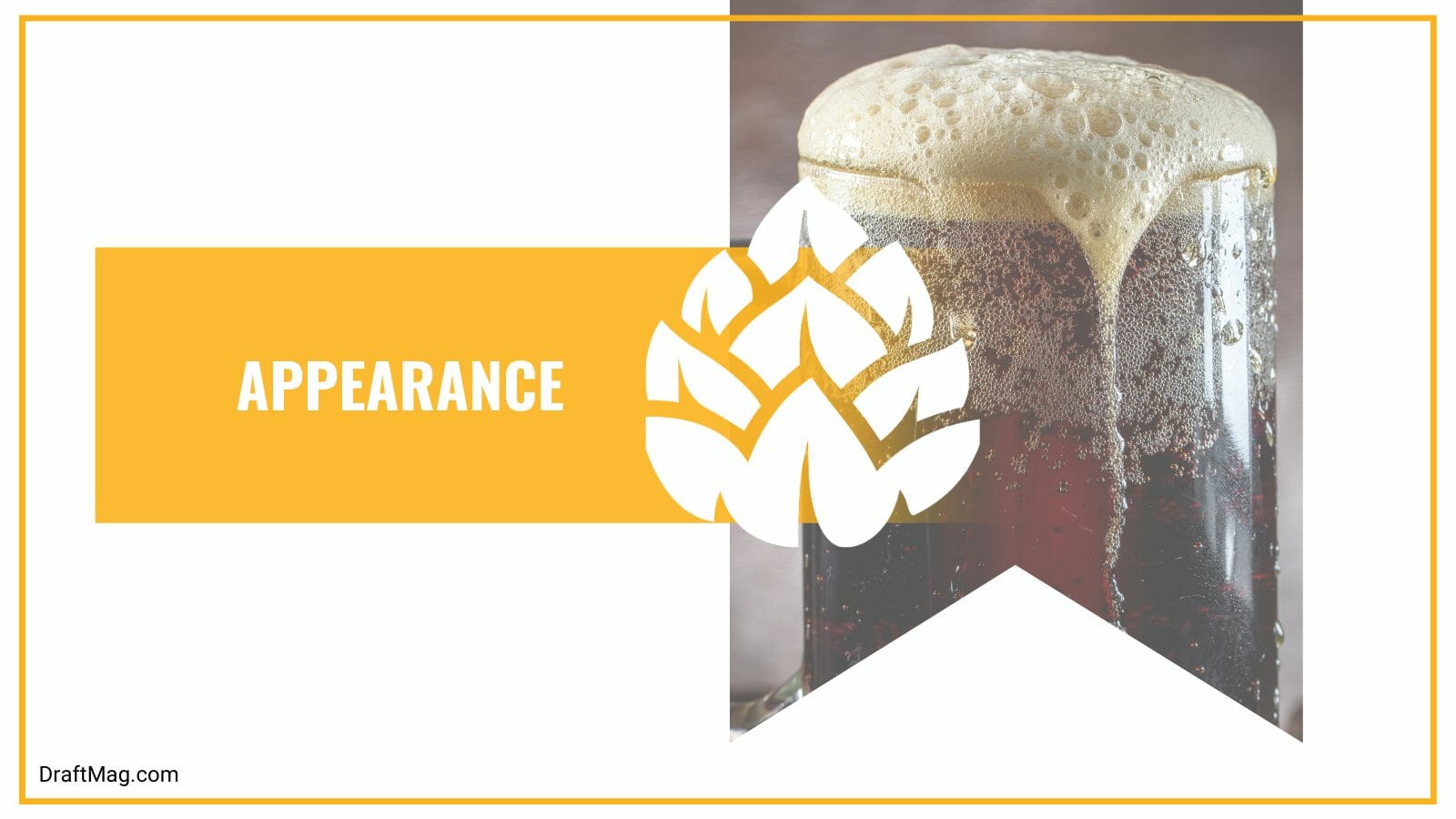 The beer has low retention due to the high alcohol level. The high ABV and dense quality of this stout make it leave legs behind on the glass when you swirl the beer.

The aroma of this imperial stout is complex. It combines maltiness, fruity esters, alcohol hops and roast. The aroma of the fruity waters is overpowering, featuring the dark fruit character reminiscent of plumes, prunes or raisins.

The malt aroma is slightly overpowering. Tones of slight char, dark chocolates and coffee are also present. You will also notice the warming bite of alcohol, with the quality of the beer changing with age.

The Nuclear beer has a very full, chewy and velvety smooth mouthfeel but not too sweet or a syrupy body. 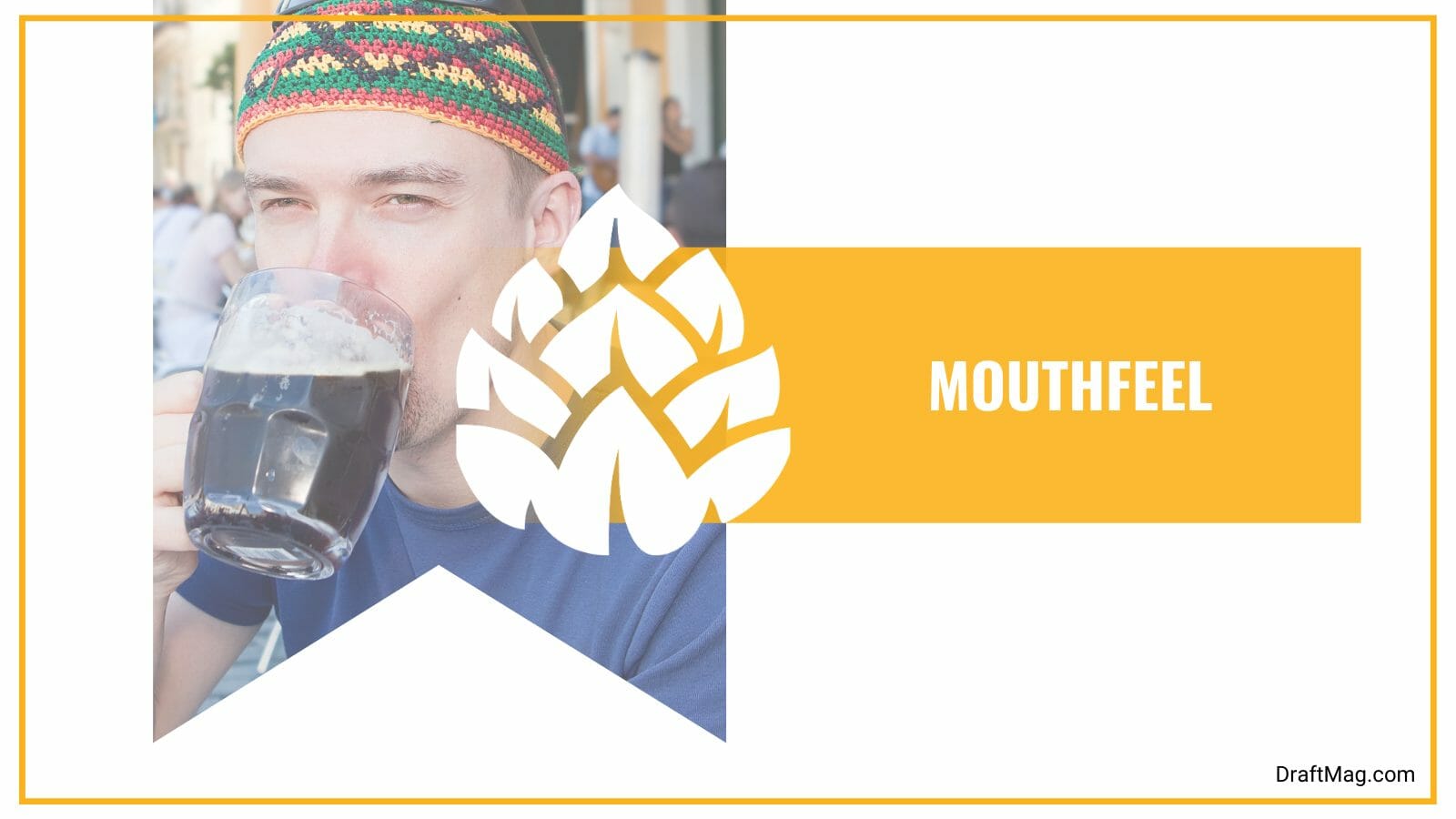 The smooth alcohol warmth and high carbonation also add to the overall quality of the taste. Tactical stout is not for the weak-hearted; it is brewed for slow sipping.

Malt flavor comes with times of caramel and toast. Alcohol is also noticeable in the flavor. The beer gives lingering warming on the palate.

Tactical Nuclear beer stout pairs with different food because of its earthy, pungent and salty flavor. The beer’s creaminess intensifies the creamy texture of cheesecakes, while the roasted chocolate flavors and slight fruitiness seem to extend the sweetness of the dessert. In addition, this stout has a small amount of carbonation to help you clean your palate in between bites and cut through the creamy butteriness.

This beer is resilient with roasty characteristics that bring out the sweet char of the meat. The hops slice through the meat’s richness and add a fresh flavor, similar to a horseradish sauce. It also further highlights the sweetness of the shortbread and the shortbread tastes like the crust on a drinkable pumpkin pie.

You may also want to try Tactical Nuclear with caramel apple bread pudding. The bread pudding’s fruity and sweet toffee flavors pair well with the beer’s roasty bitterness. It also has enough body to match the richness of the pudding. The clear finish and lively carbonation of this malty beer pair perfectly well with crispy chicken since it can soothe the heat from the chili.

This imperial stout is made from various ingredients to give its strong flavor. These are some of the ingredients:

For the big chill of the stout, it was packed into containers and delivered to a nearby ice cream factory’s cold store. Here, it stayed 21 days at subzero temperatures for the big chill.

BrewDog Chief Engineer Steven Sutherland repeatedly decanted the beer as it cooled down until there was just ice left. This increased flavor intensity and alcohol content for the subsequent freezing phase. Repeating the procedure brought the percentage up to 32 percent.

A 16-ounce serving of Penguin beer contains 960 calories. It also contains 320 grams of carbohydrates. This beer’s high amount of carbohydrates and calories may be bad for someone watching their weight. However, it’s the ideal option when you need a nice beer for the evening.

The Tactical Nuclear Penguin percentage is 32 percent ABV. This is quite high, and it’s advisable to monitor how much you drink if you have a low tolerance to alcohol.

Tactical Nuclear beer is brewed by BrewDog brewery. It was first launched in November 2019. The brewery got the name from the exposure of this ultra-imperial stout to freezing temperatures. 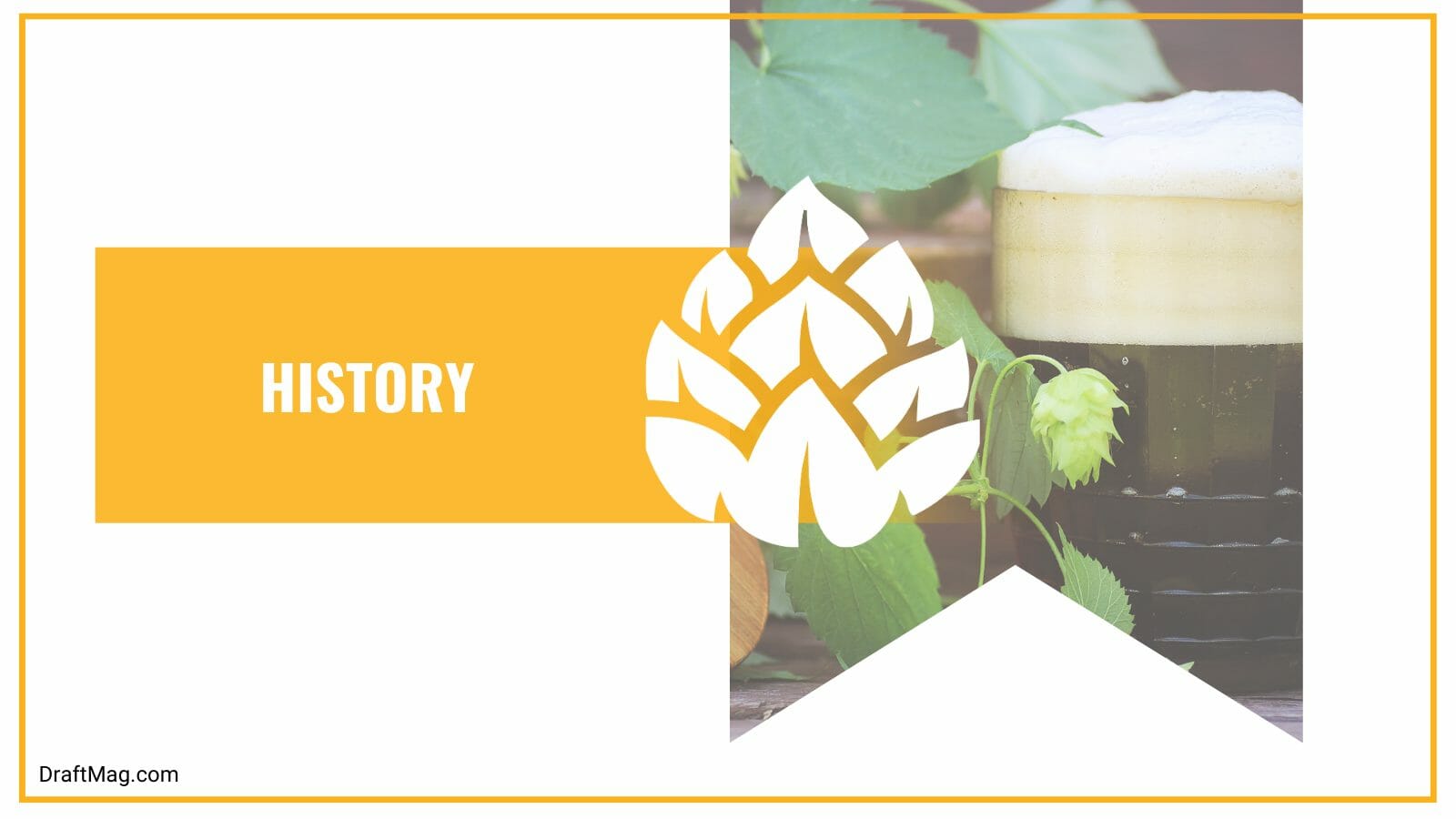 BrewDog’s first double cask aged beer was aged for eight months in an Isle of Arran whisky barrel and eight months in an Islay barrel. After a challenging 16 months, the last phases employed a groundbreaking technique. They kept the beer at -4 degrees Fahrenheit for three weeks to raise the alcohol content to 32 percent.

Tactical Nuclear Penguin is amazing with its unique aroma, flavor, appearance and taste. Let’s have a quick recap of some of the important features of the beer.

This is the best choice for you if you want a highly alcoholic beer with a crisp and refreshing taste.