What does beer smell like is one question that beer enthusiasts have tried to describe in various ways over the years. However, beer does not have any one particular smell. It has a range of aromas depending on the type, ingredients used, brewing methods and expiration dates. 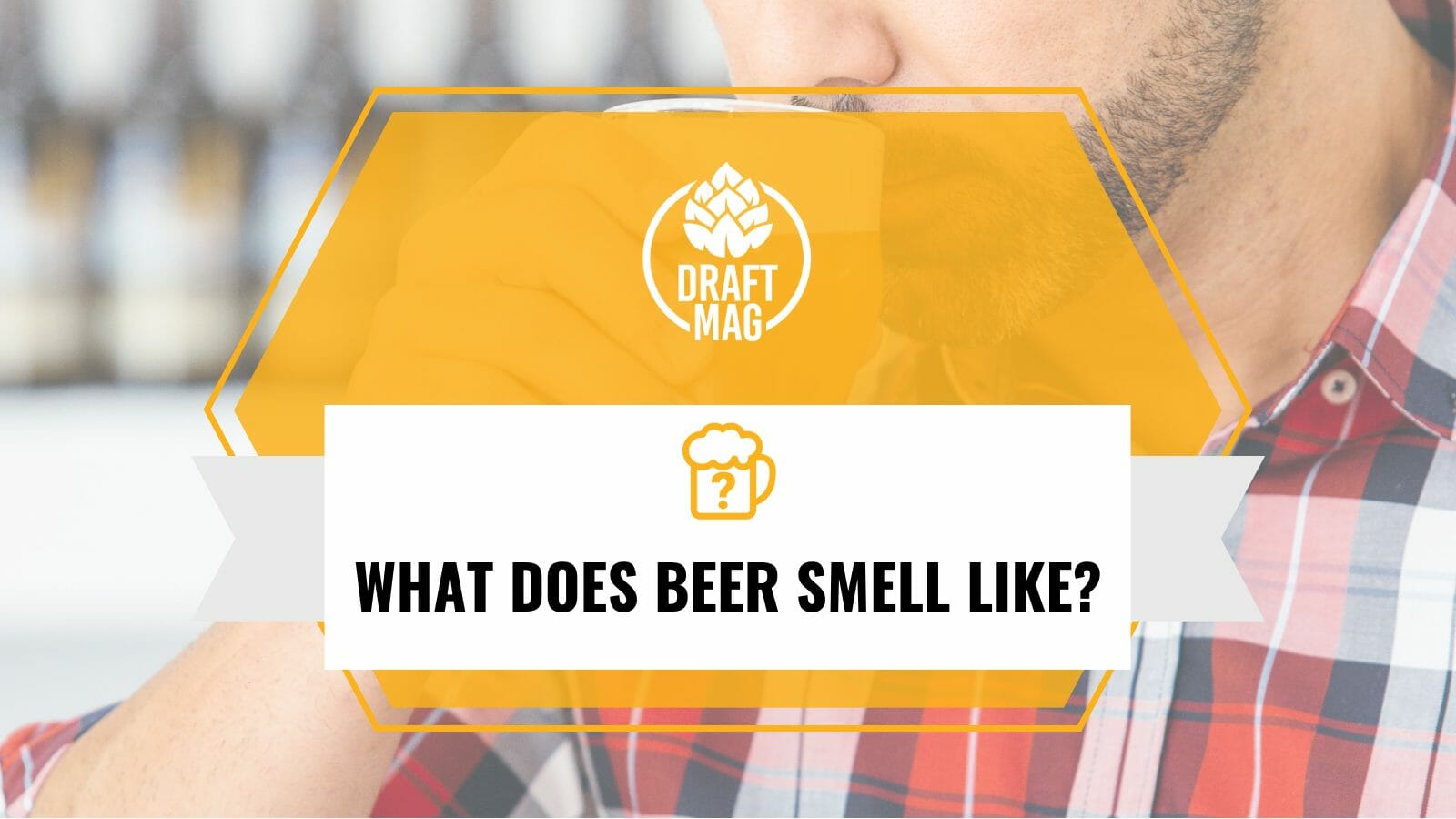 There are some standardized smells through which you can identify good and bad beer, and you can also gather help from the common ingredients used to get a clearer picture. To know more about the various smells of beer, continue reading this complete guide.

How Do You Describe the Smell of Beer?

There are a lot of different beer types available, and each one has its own unique scent and aroma; but in general, most beer aromas have been described as overripe fruit, herbal, grassy, earthy, and occasionally fruity. 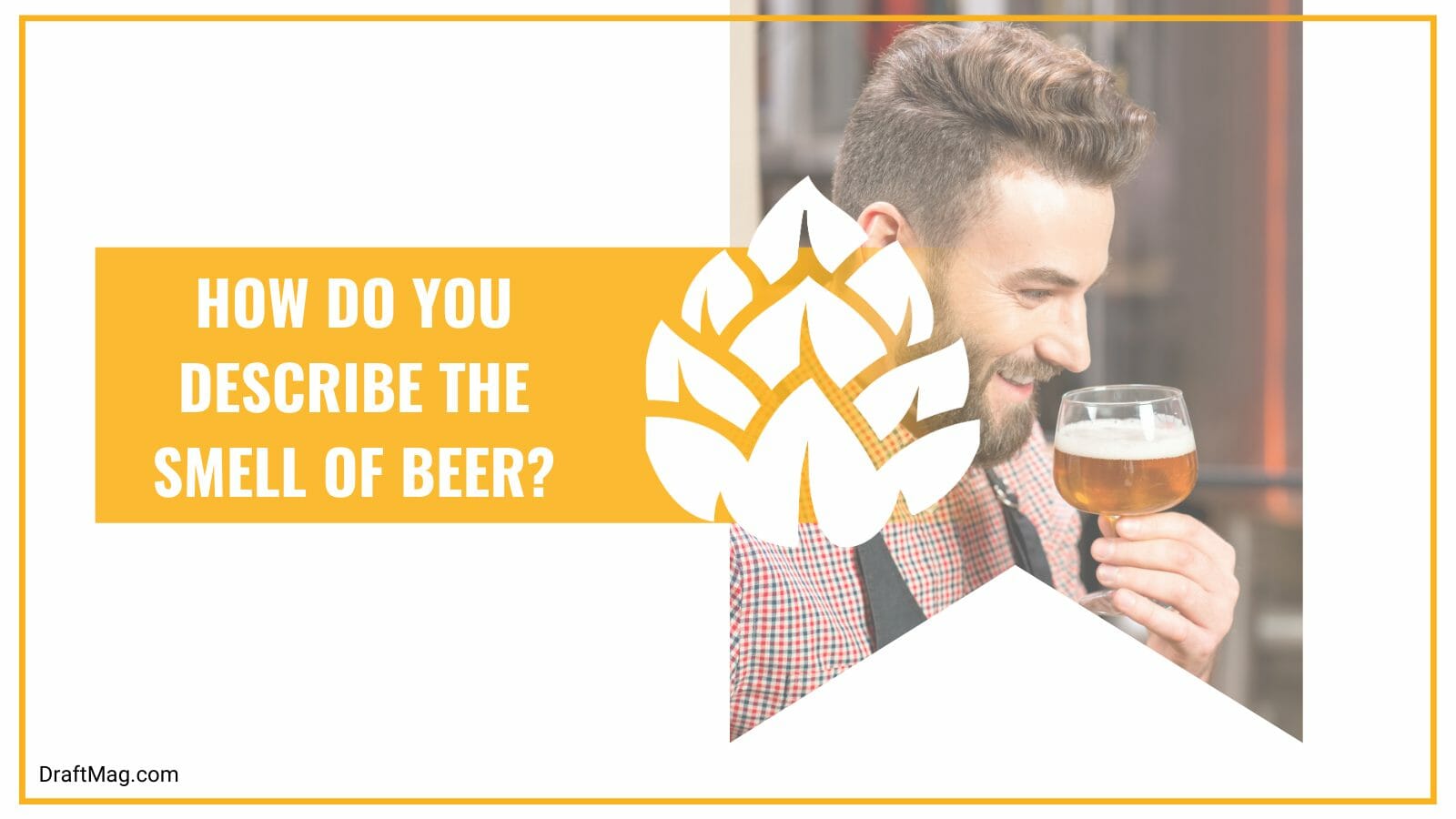 All beer smells are intentionally infused by trained brewers. You need to learn to differentiate between various smells to tell between a good and a stale beer bottle. Here are the various ingredients of beer and how they affect the smell and aroma of each beverage.

The beers that use wheat grains have more bread and a cracker-like smell. They have a close resemblance with the smell of flour-based products. Wheat-based beers are generally sourer and citrusy than fruity. This scent is very dense and maltier. Beers with a variety of malted or roasted wheat malt also have a cooked or baked bread-like aroma. 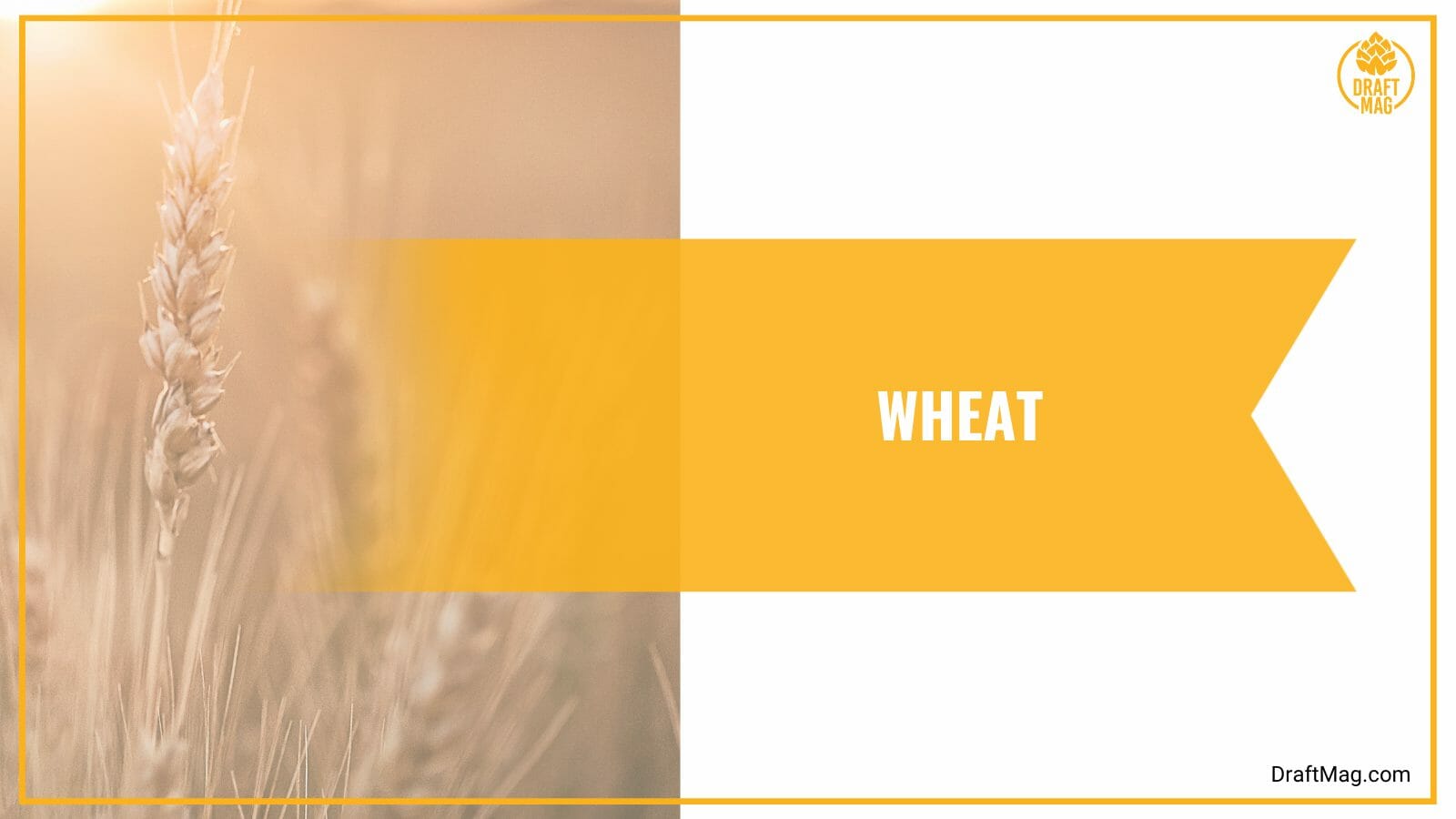 The strongest smell of wheat is felt in the witbiers, where the smell of the wheat hits your nose quite hard. There is also a general sweetness to most kinds of wheat malts. Hence, most wheat malt beers are always on the sweeter side of the flavor profile.

Even after fermentation and the pungent beer brewing smell that the barley malt ensures, it does lose its roasted smell. This is all due to the heavy roasting it goes through before brewing begins.

The smell of the hops and their intensity depends on the type of hop used, the amount used, and at what stage of the fermenting or boiling process the hop is added. There are many hops that are low in aroma and higher in bitterness level and flavor. 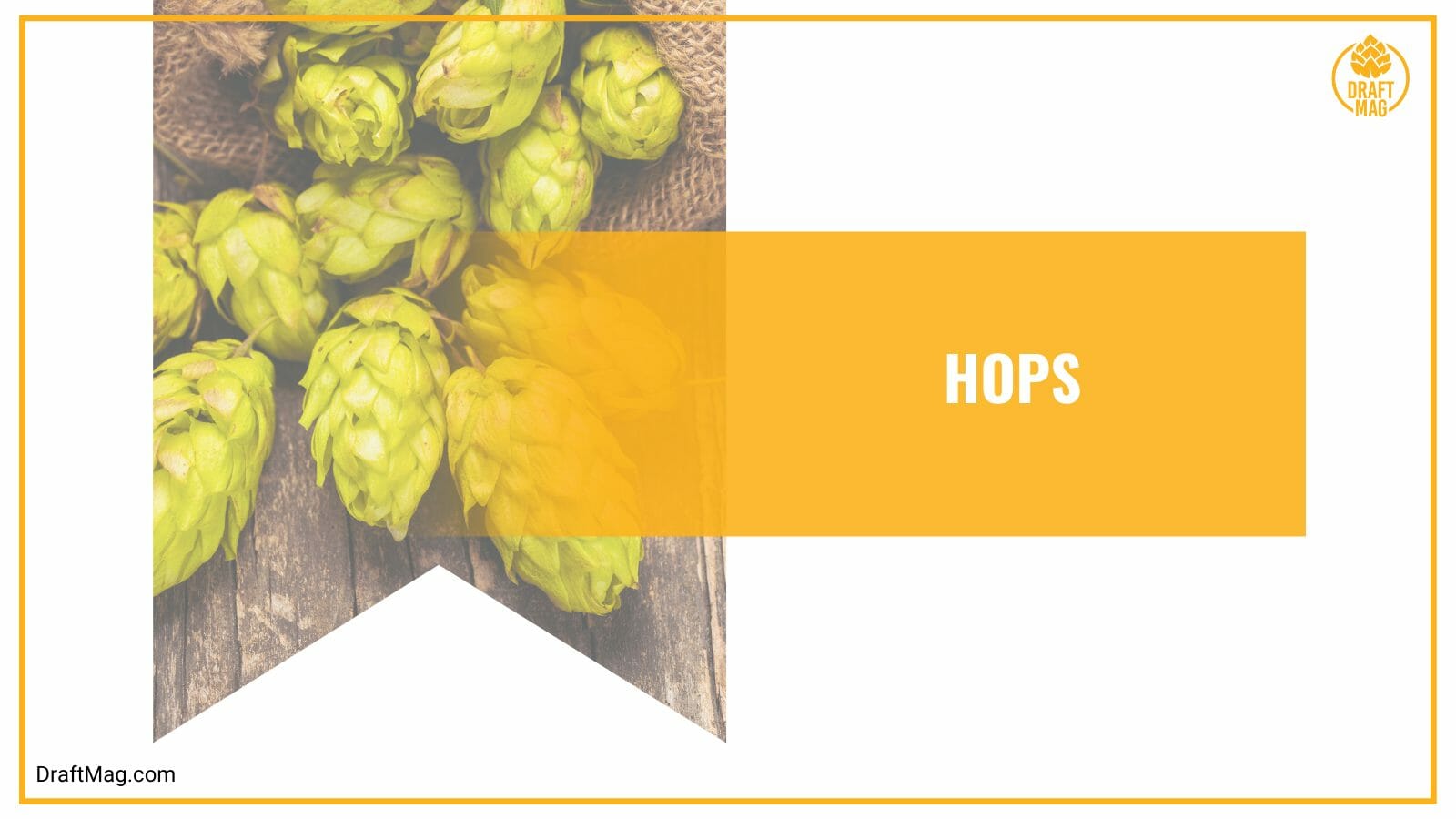 On the flip side, many hops are used in the dry hopping to impart an extra layer of smell to the beers. These hops are generally low on bitterness and are not boiled to minimize the bitterness even further. They are directly added after the boiling is over just to increase the beer’s aroma. Hops can have many smells, like earthy, sour, citrusy, herbal, floral, pine-like, or even spicy.

It is a misconception that yeast only adds sweet aromas to the beer and has no other smell. In reality, yeast contributes a lot to the overall smell and taste of the beer. The hydrogen sulfide compound is naturally produced by all varieties of yeast which sometimes leaves a sulfur-like smell in beers. But this sulfur is killed by the alcohol content, and the smell is mellowed down.

Generally, the taste of ales is very strong. Lagers are on the milder side, with yeast being a major contributing factor to the intensity of this smell. Some yeasts can also make beer very wild and almost unpalatable. However, this only happens when brewers use wild yeast to ferment their beer.

Many beers also have a very sour aroma and flavor. They come from bacteria like Lactobacillus, Pediococcus, Brettanomyces and other wild yeasts. They are mainly present in the beer wort to add a tart element to the beer and do not have any other function. 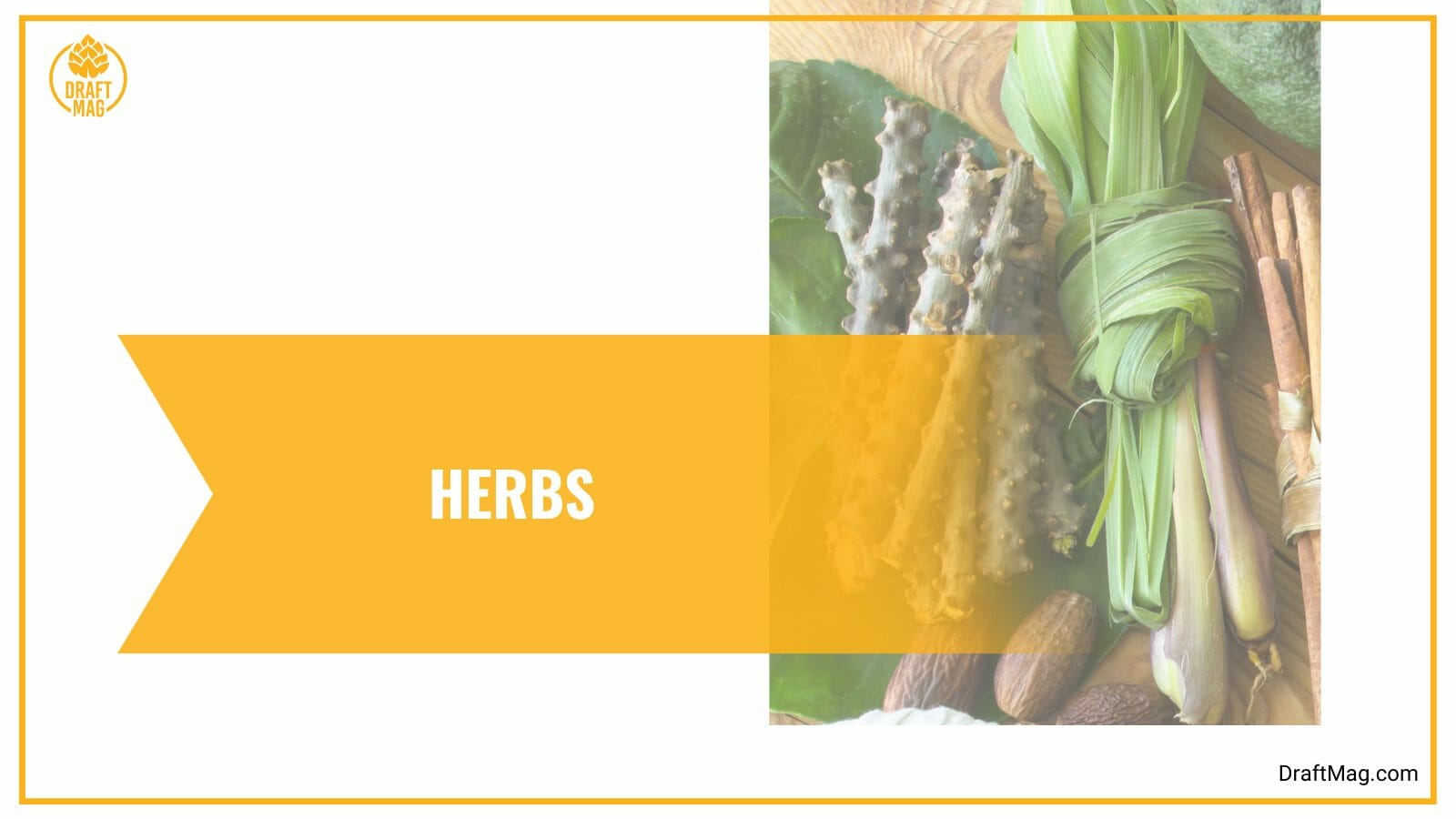 As these craft beer styles keep progressing, the possibilities of herb usage in beer brewing keep becoming endless. Herbs are mainly used in beer to make them richer and tone down some of the generic sweet and bitter aromas. The herbs add a layer of culinary excellence to beers and have become quite a rage in the present day.

Beers made with oats are rare, but many craft brewers have experimented with them. Oat beers generally have a roasted coffee or chocolate smell, but there are also sweet smells like orange, vanilla or maple. Oat beers generally use a lot of spices, so the smell of oat-based beers is also generally associated with spicy tastes.

Many beers these days, especially dark beers like stouts and sour beers, have a lot of fruits and spices. Most brewers tend to use all the different kinds of berries, like cherries, blackberries, strawberries, etc., in beers that leave a delightful aroma. 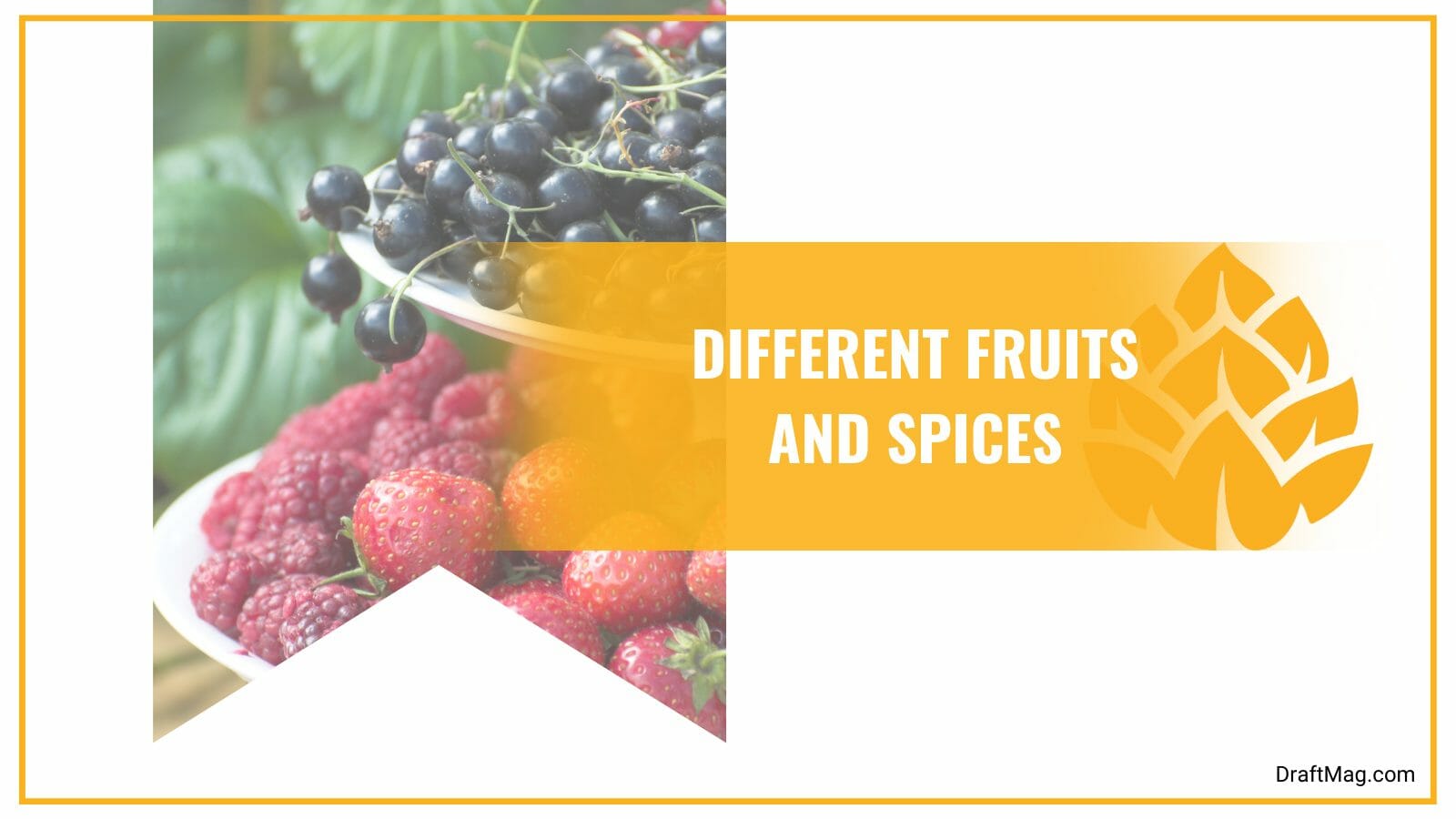 The spices used can range between cinnamon and cardamom to different types of peppers and chilies. Though they are generally used in small quantities compared to malts or grains, these spices and fruits still have a lingering essence in the beers.

Beer that has gone bad will smell “skunky” or can even smell like rotten eggs or have a metallic odor. If you keep your beer cap open for a very long time, beer tends to go bad. The first indication of skunky beer is its bad smell.

Moreover, when it comes in contact with bright light, the chemicals inside the beer react and form a “skunky” smell. When beer goes bad after light or air exposure, the chemical compounds inside it lose their vitality. The beer either falls flat or can even become poisonous if you drink it after the expiry date.

Why Is a Beer’s Aroma So Good?

Beer smells so good because of the various ingredients used to brew it. From the grains to the herbs, yeast, hops, malts, spices, and other ingredients used in brewing beer — they all contribute to the beer’s taste and smell. 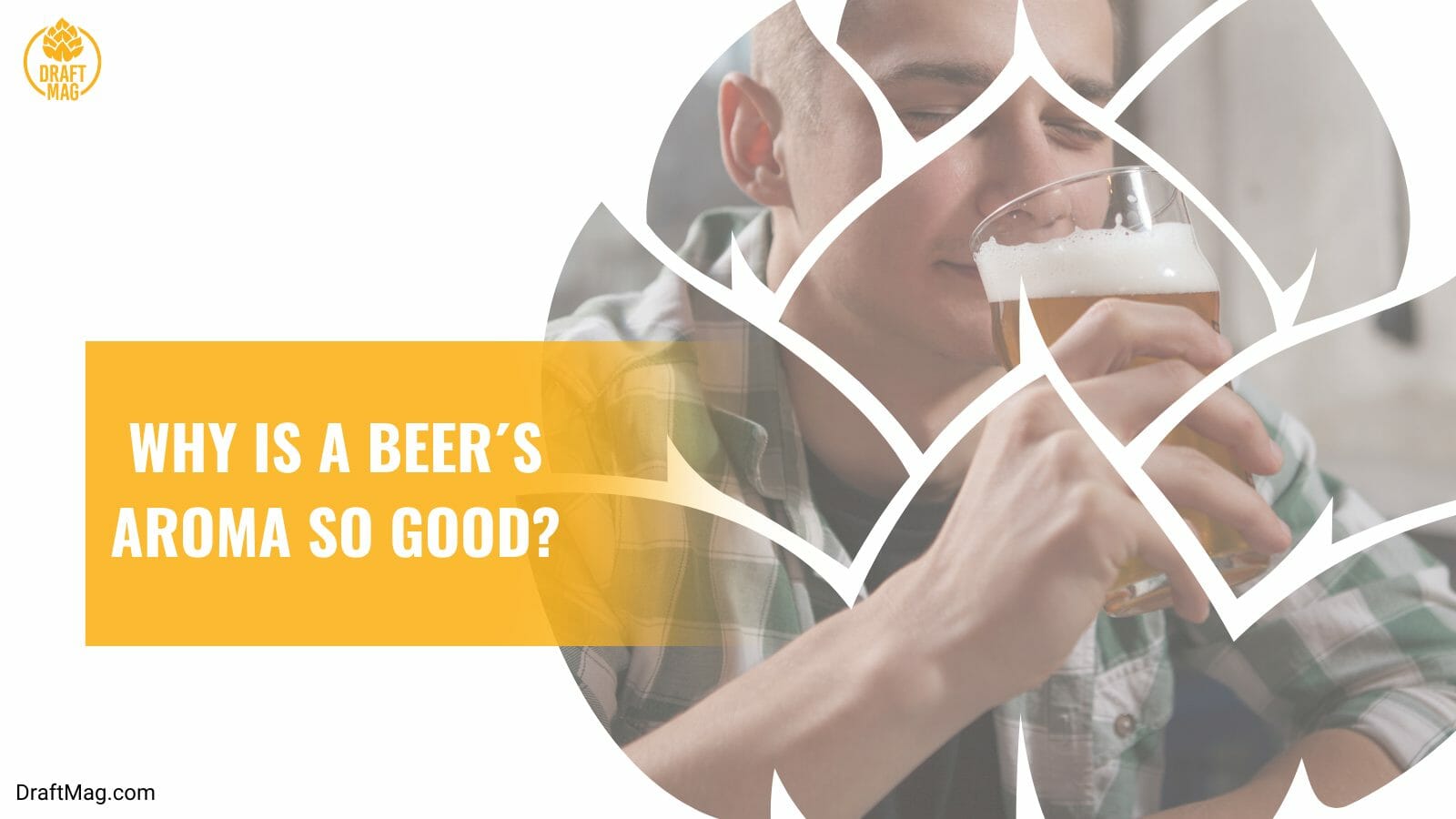 But all smells are not necessarily good smells; some of these smells also indicate that the beer has gone bad. Scientists and beer lovers believe that grain malts and hops are the most prominent aroma and taste contributors to beer. But other elements also significantly affect the overall taste and smell.

The smell of the beer is equally important for beer lovers, even before taking the first sip. The sensation of smell plays a significant part in enhancing the beer-drinking experience.

Yes, canned beers smell and taste better than bottled beers; this is because the metal in the cans prevents the contact of the beer with light. As we all know, beer goes bad and skunky when it comes in contact with light. Both smell and taste go bad when beer is exposed to light.

Though dark-colored bottles like brown and green bottles protect the beer from maximum light exposure, the metal can do the best job. So cans are a clear winner if you are looking for an all around preserver of beer smell and flavor.

Since cans are made of aluminum, the metallic qualities do not allow even a ray of UV rays to penetrate the can and affect the beer inside. Furthermore, beer cans provide an airtight seal for the liquid inside. Yes, some beers in the market taste and smell better with little contact with oxygen, like a classic Belgian ale. But in general, most beers smell and taste better when compactly sealed.

The smell of beer is not singular but a collective characteristic. Before you start smelling your favorite beers before consuming them next time, recollect these points.

Do you want to know what different varieties of beer smell like? We suggest you drink a few different types to understand the full picture.