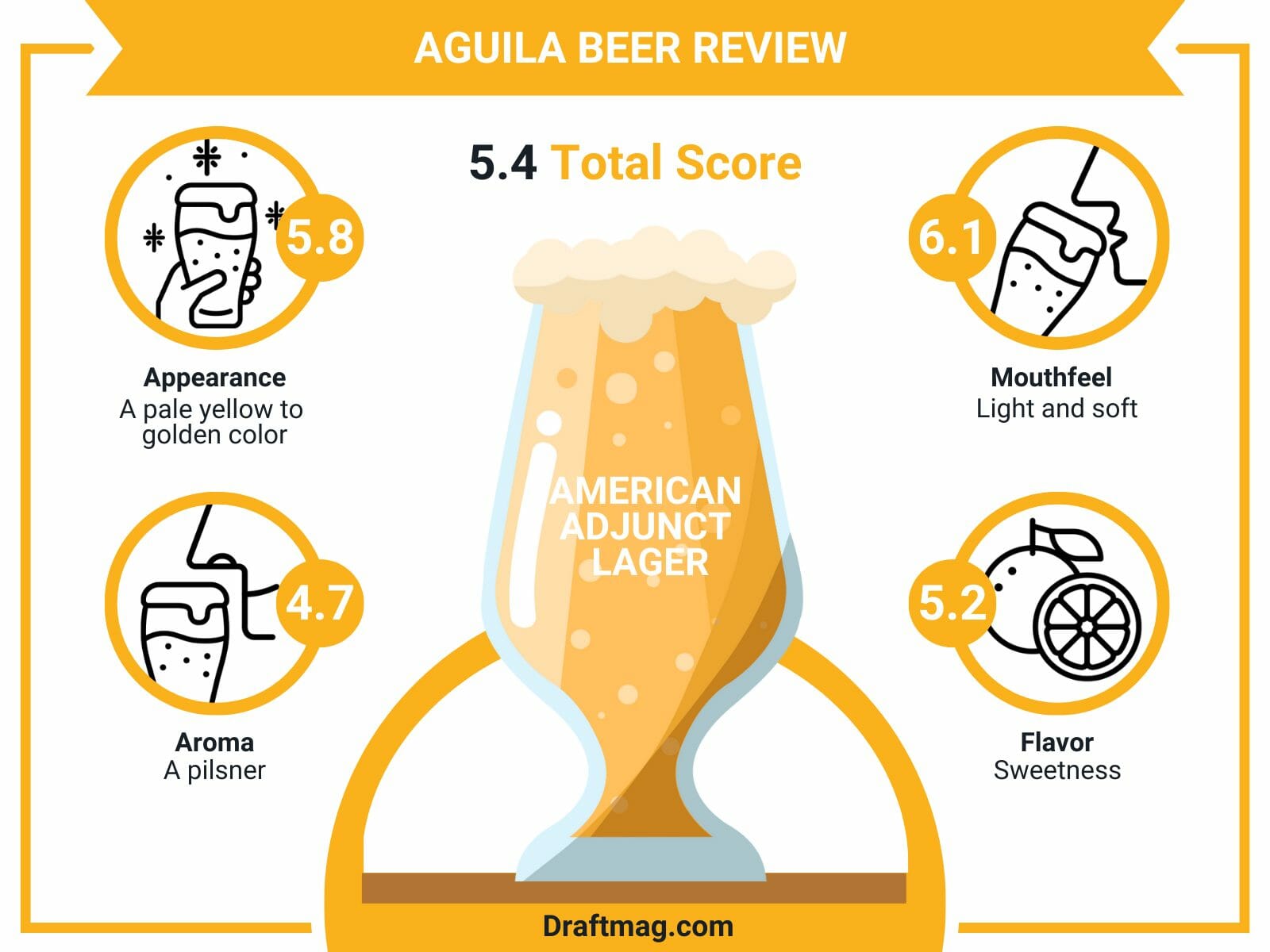 The Cerveza Aguila is brewed in Colombia and has a good balance of flavors. Before taking a sip from this beer, you should read our complete review below.

Aguila beer is an American adjunct lager brewed in Colombia by Cerveceria De Barranquilla. The beer has an alcohol content of 4 percent and a light, slightly buttery body. Known for being refreshing, you can expect flavors and aromas of malts, spicy hops, corn, crackers, and fruits, with a dry and crisp finish. 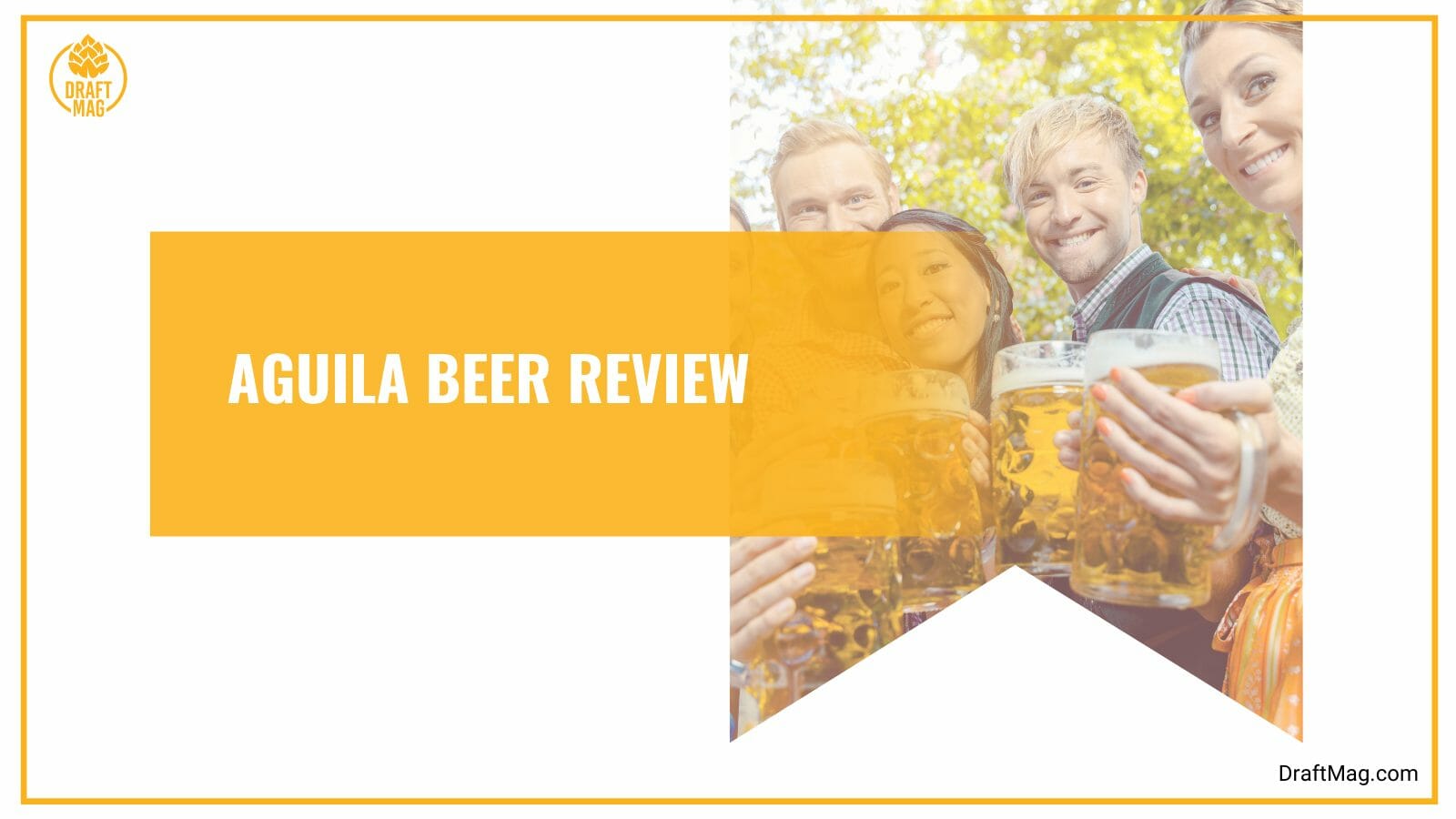 The Aguila is best served in a pint glass at temperatures from 35 to 40 degrees Fahrenheit. It has a slender shape, with a wide opening that slims down towards the end. The glass shows off the bright, golden color and keeps the foamy head on top. It can be garnished with an apple wedge on the rim of the glass.

The Aguila lager is known for its refreshing and carbonated character, making it an ideal choice for a hot summer afternoon.

The light lager pours a pale yellow to golden color into your glass, with a crystal clear appearance. It features a lot of medium-sized bubbles floating to the top due to the heavy carbonation. 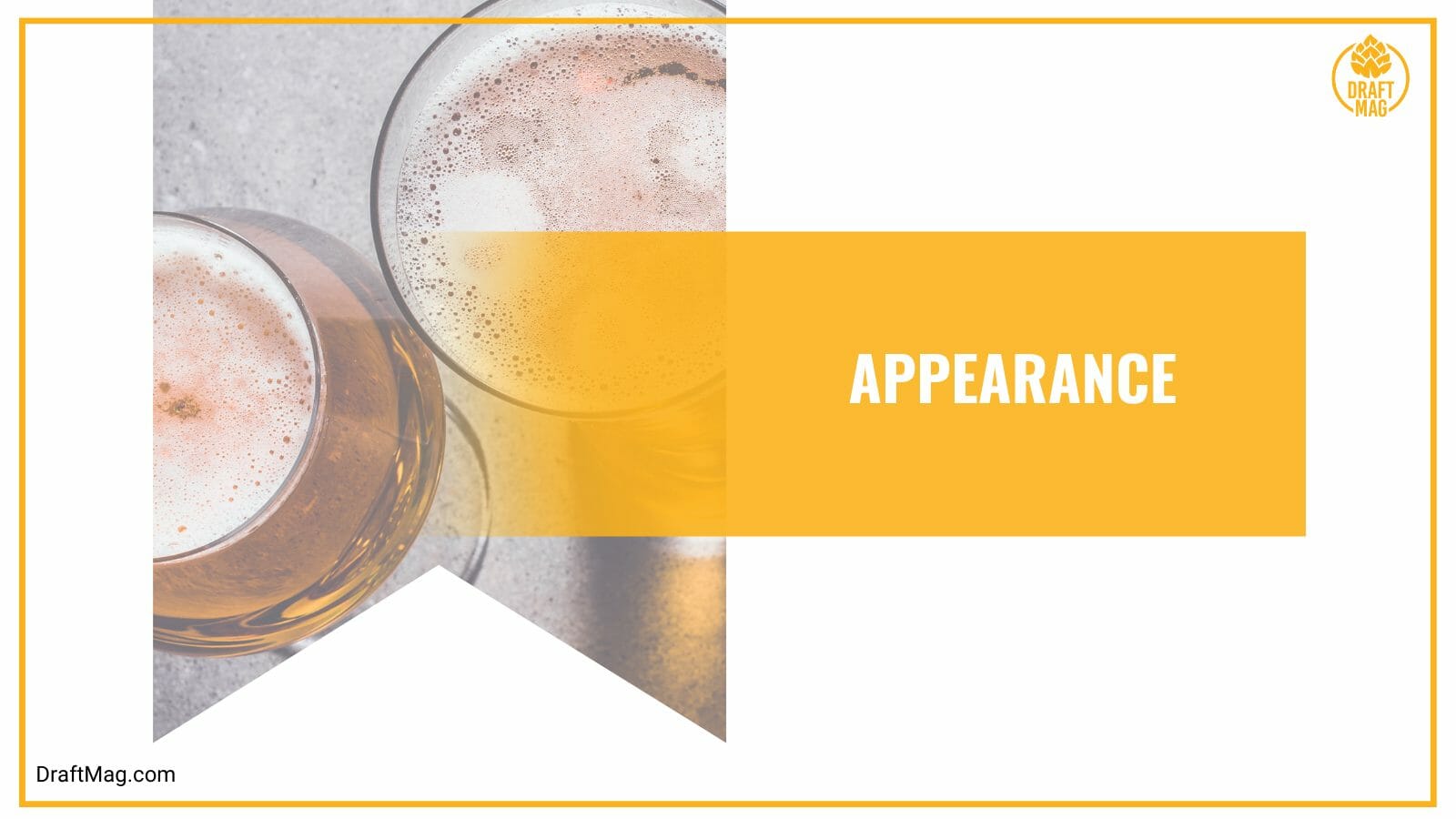 There is also medium coarse foam on the head, and it reduces fast, leaving minimal lacing against your glass.

On the nose, you get an aroma of malts that will remind you of a pilsner. The beer also smells like spicy hops, presumably Noble hops. It has hints of corn and stewed leaves, and the aroma is not heavy or overpowering and is wrapped around husky pale malts.

As for the mouthfeel, the Aguila lager beer is light and soft against your palate, with some carbonation. The carbonation is not heavy but feels calm and a bit textureless. 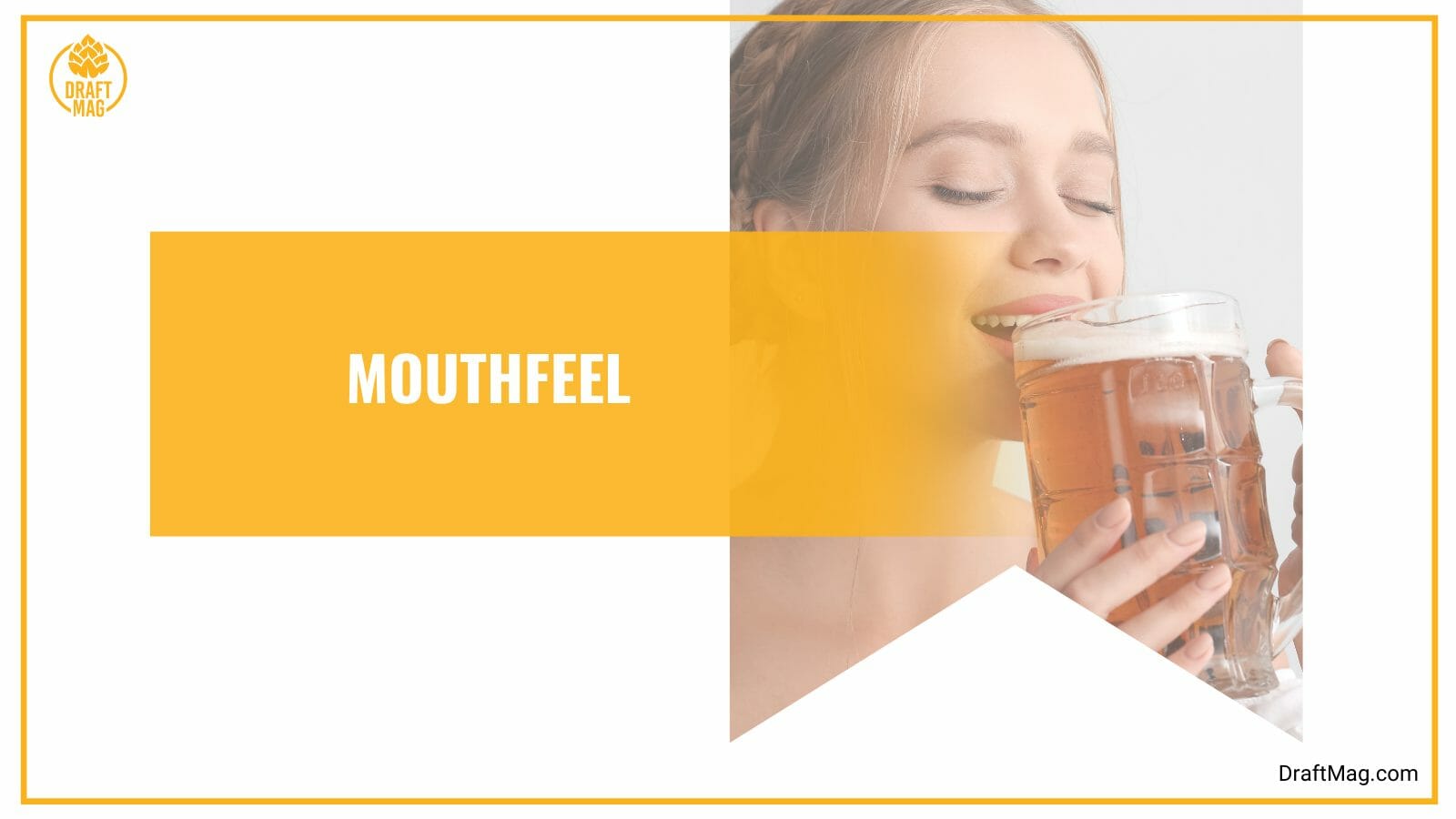 The beer finishes dry and crisp, with an aftertaste of sweet grains. It feels like mineral water but with a lager flavor.

The Aguila lager tastes mostly like malts but offers layers of flavors from pilsner malts to hops. The malts offer you some sweetness, and this is intensified with the corn. It is also a bit buttery when you drink, and the hops balance out the taste with no bitterness.

Aside from the malts, the beer offers hints of acrid notes and vegetables. The malt presents itself as crackers and white bread, while the hops offer some spiciness. There are also some fruity hints in the beer, mostly of apples. It tastes dry and crisp, with a balanced flavor.

There are different kinds of food that you can have with the Cerveza Aguila lager, and you can’t go wrong with spicy foods. Bold flavors pair well with the crisp and dry flavor of the beer, so you can try out burgers and tacos with barbecue sauce, spicy noodles, Indian curry, Mexican food, steak, and more.

Hearty foods like stews, chicken, salmon, pork, and bratwurst also go great with this beer. You can go for a crispy salad topped with a fruity-based dressing or seafood like fried fish or salmon. Typical American foods are a good match for an American lager, so they have hotdogs, French fries, burgers, buffalo wings, and pasta.

Satisfy your sweet tooth with fruity desserts like a pomegranate tart, coconut flan, lemon shortbread, almond biscotti, or a spice cake with pine nuts. The beer also goes well with light and mild cheeses like a Havarti or Cheddar.

The Aguila is brewed with barley malt, hops, yeast, and water. The barley malts are at the forefront, offering you crackers and white bread in flavor and aroma. You also get hops that shine through the flavor, giving you slight spiciness, and some fruits like apple.

The Aguila beer features an ABV of 4 percent, which is the expected level for an American adjunct lager. There is barely any alcohol in the flavor and aroma. As for the IBU, it is expected to be low since there are only little hops in its character.

It has 150 calories in every 12-ounce serving, which you should keep in mind when calculating your daily dietary requirements. Aside from this, there are 10 grams of carbs but no fat or protein. It is not a keto-friendly beer because of the high carbs content, and it is not gluten-friendly as it contains barley.

The Aguila Cerveza is a light lager brewed by Cerveceria De Barranquilla, which is based in Colombia. The beer brand is now owned by Molson Coors. It was first brewed in 1913 and has remained popular among beer drinkers in Colombia and the United States. It is popularly known as the number one beer in Colombia.

Cerveceria De Barranquilla is a Colombian brewery company that was founded in 1889. The brewery continues to offer top beers, including Aguila Light, which is a light variant of the Aguila lager. The brewery was purchased by Anheuser Busch InBev in 2016 and has won multiple awards.

The Aguila lager is a light and buttery pale lager that offers a unique character of malts and spice. Here’s a rundown of what our beer review covered:

The lager can easily be purchased at a liquor store or supermarket near you or at different online stores that sell beer.