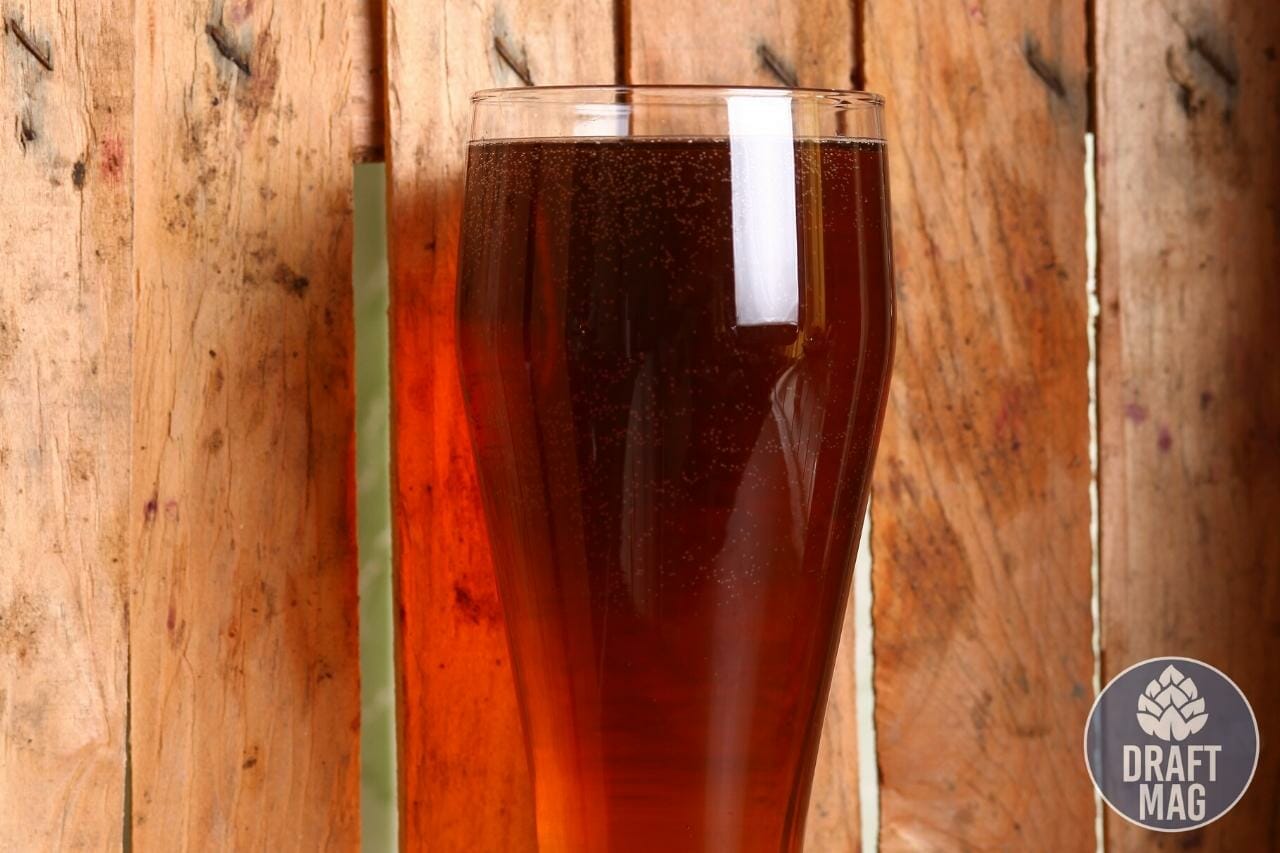 The Alaskan Amber is a German-style alt-like ale by the Alaskan Brewing Company which has a great origin story. The amber brewery company is also famous for winning many regional, national and international awards for exquisite beers and beer-making.

If you have not tried the Alaskan Amber ale yet, read this guide and grab one today.

In this comprehensive review, we bring you all the details on the popular German-style alt-like ale, the Alaskan style beer.

Here is a quick overview table for the stats of the Alaskan Amber, a unique, German-style alt-like ale.

In this section, we’ll be discussing the special features and characteristics of the Alaskan Amber ale.

The appearance of the beer is the first thing that catches the eye of the drinker. In appearance, generally, an amber style beer is usually transparent, although some may be slightly cloudy. The Alaskan Amber appears to be a deep amber hue with intense orange highlights when poured. It has an off-white head with brilliant clarity.

The Alaskan Amber ale is available all year round. It comes in 6 and 12-packs of glass bottles. If you are in Alaska you might get a chance to drink this beer straight from the tap. Surely the taste might be just a little different between the bottled and the tap version of the Alaskan Amber.

The aroma of the beer is due to the hops, malts and the yeast used. These ingredients and the formation process both add to the overall aroma of the beer. The aromas can be floral or fruity. However, it may also be neither fruity nor floral but have a different aroma altogether.

Each beer has an exceptionally unique mouthfeel. This mouthfeel can break it or make it for the beer and also the beer drinker. The mouthfeel lingers on the tongue after each sip and has a huge importance in the characteristics of any beer.

The flavor of a beer is formed due to the specifically chosen hops, malt and yeast. These three combine to give the flavor and the aroma to the beer. The process of beer-making also has a great influence on the flavor and aroma of the beer.

The flavor of the Alaskan Amber can be described as a rich mélange of toasty, nutty and caramel malt flavor with a light touch of spicy hops but very low bitterness. The ale is reminiscent of the Alaskan mountains and cold. This is the reason why the Alaskan Amber is so famous among beer drinkers and their community.

Each beer goes great with a set of dishes. The taste of the food is enhanced and the beer cleanses the palate well before each bite. Therefore, a lot of testing goes on to pair the perfect food with the perfect kind of beer.

The Alaskan Amber pairs fantastically with Gourmet Pizza, Grilled Salmon Fillet, Camembert Cheese and Maple-Walnut Cake. Because of this, the Alaskan Amber by the Alaskan Brewing amber Company is present at a lot of gourmet restaurants. 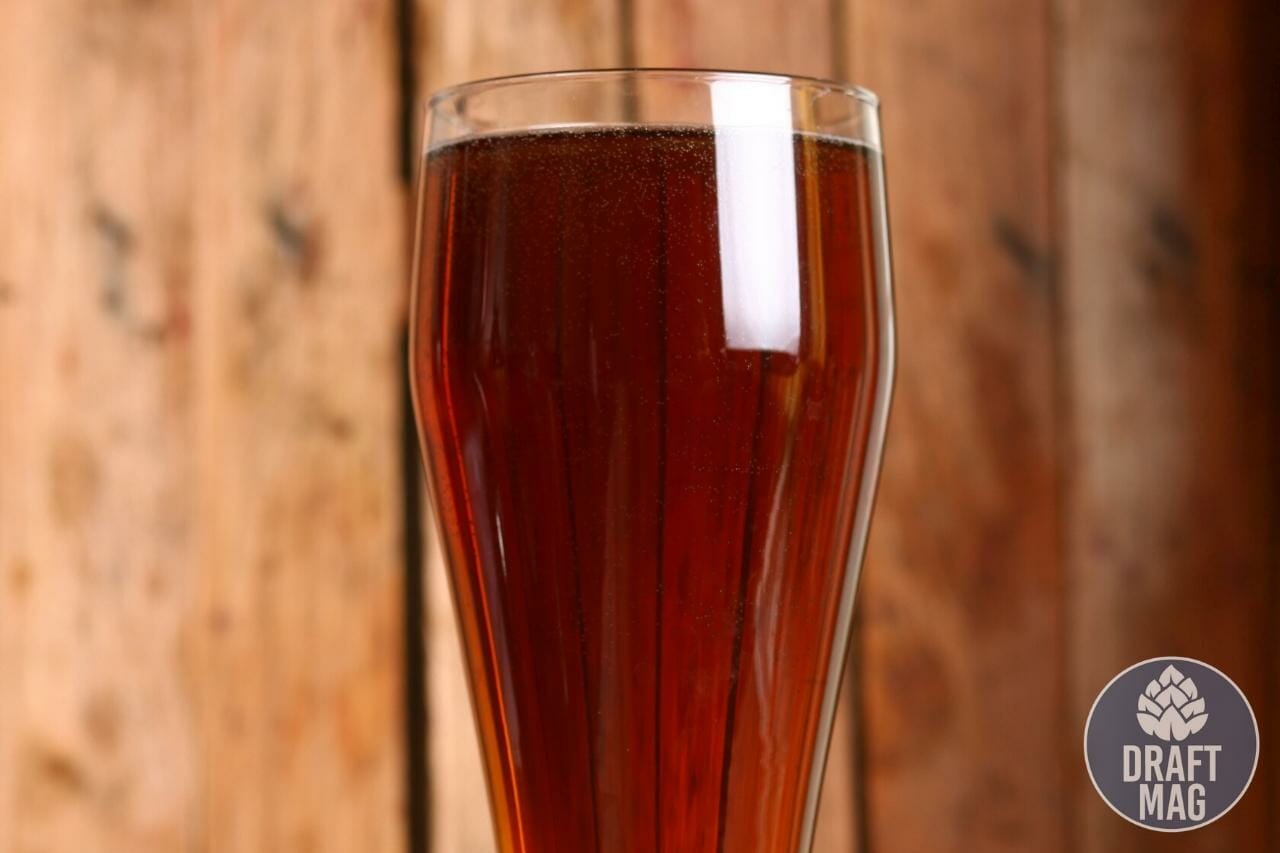 The Alaskan Amber beer is made with premium, glacier-fed water. In addition, a generous blend of the finest quality two-row pale and specialty malts, as well as premium European and Pacific Northwest hop varieties, are combined to form this delectable beer.

The water originates from the 1,500 square-mile Juneau Ice Field and receives more than 90 inches of rainfall each year.

The Alaskan Amber is a German-style alt-like ale, with the word “Alt” meaning old. This refers to the aging process that alt beers go through because they ferment more slowly and at much colder temperatures than most ales. The slow fermentation helps condition the flavors in Alaskan Amber, contributing to its overall balance and smoothness.

The Alaskan Amber is a blend of European and Pacific NW hop varieties. It is made of premium two-row pale and specialty malts. The flavors, aromas and the mouthfeel are well balanced. These components come together to form a delicious-tasting beer.

The nutrition facts count a lot when you are diet-conscious or just looking to be a little healthier. The nutritional facts include the metrics for calories, carbs, proteins and fat.

This German-style alt-like ale Alaskan Amber (1 serving) contains 20g net carbs, 0g fat, 0g protein, and 180 calories. With these stats, a can of the Alaskan Amber beers is not a bad choice if you are looking to get some liquid calories in.

The Alaskan Brewing Company came into being in 1986 in Juneau, Alaska from the Co-founders Marcy and Geoff Larson. By sales volume, it is ranked at the 19th position for the largest craft breweries in the United States. The company produces a whopping seven year-round beers, four limited-release seasonal ales, and several specialty beers with limited distribution each year. It is currently available and loved in 23 states in the USA.

The only way to commute anything in and out of Juneau, Alaska is by air or sea. This is one of the reasons that the area is still very much inhabited by nature and has breathtaking views. It is believed that each evening, the Alaskan fishermen return to their safe harbor and end the day with a cold glass of Alaskan Amber.

The Alaskan Amber is the first beer that the Alaskan Brewing Company made. In 1988, it was named “Best Beer in the Nation” by a Great American Beer Festival Consumer Poll. 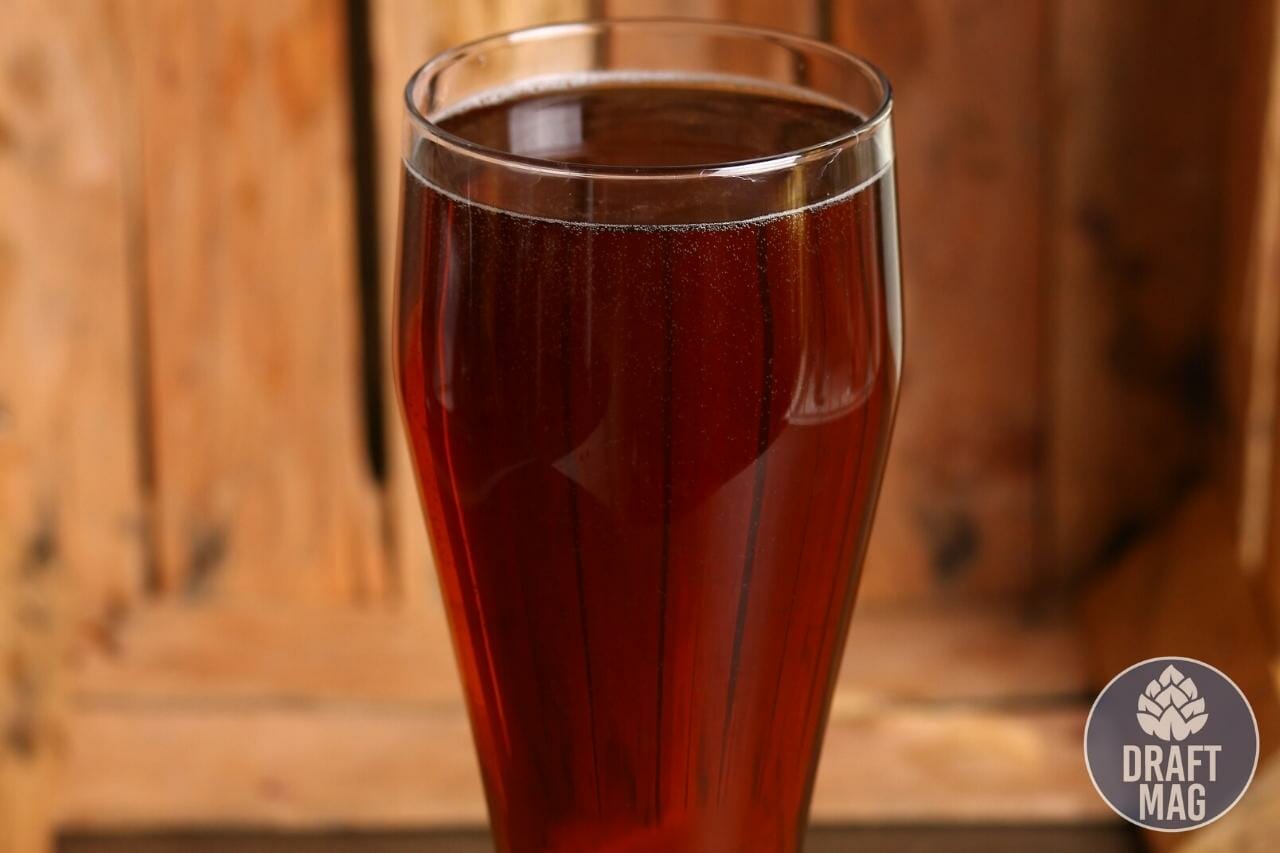 Alaskan Amber is a good beer that is easy on the eyes and mouth as it has a good mouthfeel.

This alt is produced under Samuel Adams, which is a flagship brand under the Alaskan Brewing Company.

Now that you know everything there is to know about the Alaskan Amber beer, head over to your nearest liquor store and try one for yourself if you still haven’t. If you are in Alaska, you might even get it straight from the tap.