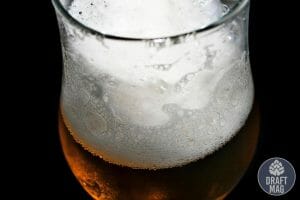 The exciting buzz over the Blue Moon Honey Daze beer in Colorado is something you cannot ignore. This top-flight wheat beer is light, refreshing and pairs well with your favorite dishes on any summer day.

Don’t get confused when you see this beer also labeled “Belgian Moon Honey Daze” in some markets — they are exactly the same. Stick around as we examine other essential things you need to know about this brew.

The Blue Moon beer shortage of the Summer Honey Wheat has gotten several beer lovers talking. But then, the Honey Daze beer coming as a replacement will dazzle you beyond expectation. Right from the first sip, this wheat ale provides a crisp, refreshing, sweet taste that delights your tastebuds.

Moreover, it is a relatively low-alcohol beer that ensures you can enjoy a couple of bottles. But before you walk into any store to buy this beer, let’s walk you through what you should expect. Look at the complete features below:

Witbier, also called white beer, gets its name due to its suspended wheat proteins and yeast content. These ingredients cause the beer to look white and hazy. The Blue Moon Honey Daze beer is no exception from this category of beer.

It appears as a bright, crystal clear honey golden color. This brew has a slight hazy hue from its high-protein wheat, inviting some drinking contemplation.

That’s not all. It also pours with a foamy white head showing good retention. The head dissipates within a few minutes to give a tight, frothy collar and thin foamy cap on the side of the glass.

It surprises many that this brew has a low hop aroma, unlike most ales. Once you crack open a can, it gives off a rich, clover-honey scent on the nose. Aside from this, you will also notice the light notes of biscuity malt, citrus and bready wheat, more like other standard wheat ales.

As a wheat ale, this beverage is light-bodied. Although not a shandy, this beer has moderate carbonation with a bit of crispness. This will give you a smooth and satisfying mouthfeel. The aftertaste packs a sweet honey finish coupled with citrus notes, thus increasing its refreshing character.

This craft beer has a predominant, rich clover honey flavor with hints of citrus. Furthermore, this light wheat beer provides a unique touch of slight sweetness from the clover honey balanced by the almost unnoticeable hop bitterness and delicate biscuity malt flavor for a great taste. This flavor profile makes Honey Daze an enjoyable light sipper for many beer drinkers.

It would be best to drink this summer wheat beer chilled to enjoy its refreshing, flavorful character. This beer’s honey flavor profile combines well with almost anything on the grill. The Blue Moon food pairing with grilled summer fare would be a great choice. For example, you can pair it with marinated chicken or pork with a honey mustard sauce.

Moreover, other fruity aromatics are infused into the beer to provide a sweet, refreshing, satisfying finish.

This beer has an ABV of 3.9 percent. Given this lower ABV, you can drink a couple of cans in one session without the fear of getting drunk. It contains 114 calories per 12-ounce serving. Therefore, it is an excellent beer that fits your daily calorie requirement.

Likewise, the 360ml serving of this brew contains net carbs of 9 grams. For those practicing the keto diet, take note that you must limit your net carb consumption to a maximum of 30 grams per day to stay within ketosis. This beer also has an IBU rating of 15, which justifies the slight bitterness it offers. Above all, ensure you always drink in moderation.

The Blue Moon Brewing Company first opened its doors in 1995. The company took the spotlight with the Summer Honey Wheat Ale, one of the first beers on the Blue Moon brewery menu. It became an immediate sensation, becoming one of baseball fans’ favorites when coming to a game in Colorado during summer.

The company took an extended summer break five years after its launch. On resurfacing in 2006, the Blue Moon Honeymoon won a gold medal at the Great American Beer Festival. Soon after, the Blue Moon Honey Wheat discontinued distribution in 2010, causing minor noise from its fans.

The continuous clamor for the return of this brew sprung the Blue Moon Honey Daze beer in 2014. Today, it continues to fly off shelves to delight the palates of many drinkers.

We spelled out the different features of the Blue Moon Honey Daze Beer in this review. You should now know what to expect when you grab this brew, but here are the crucial points we mentioned: 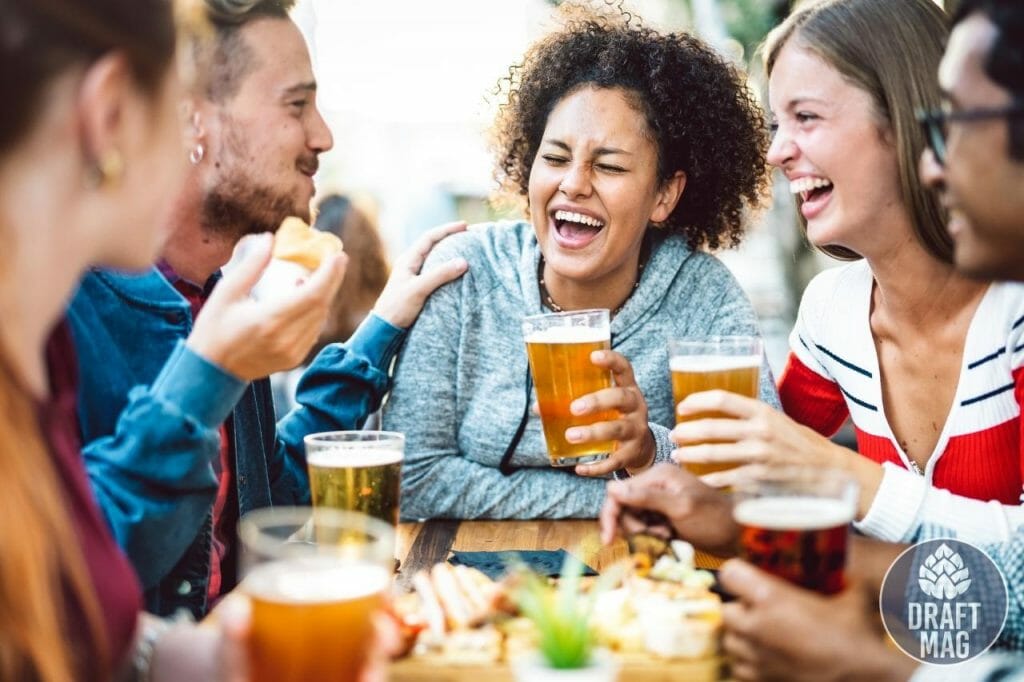 Are you looking for a refreshing summer beer that combines well with your grilled food? Grab this honey-flavored brew today and get ready to be wowed!