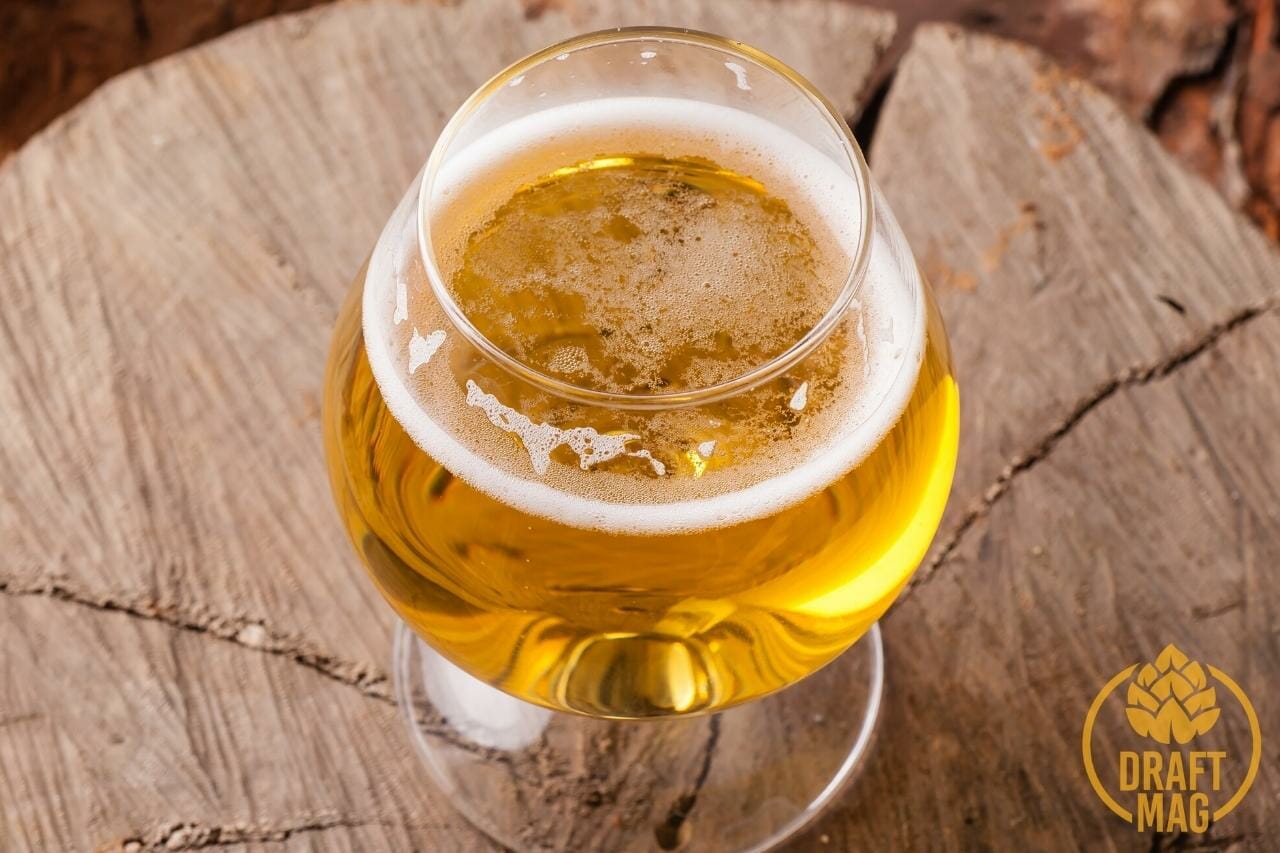 Brett beer (Style 28A) is categorized under the wild dark ale category according to the Beer Judge Certification Program. Brett Beers do not possess a signature aroma and taste profile. Instead, it showcases distinct “funky notes” in conjunction with the base style of any beer. All thanks to the wild and mischievous strain(s) of yeast – Brettanomyces or Brett.

Until now, it sounds interesting, but what is this “funky flavor” all about? Let us dive into the world of Brett beers to know the answers.

Whether it is clear or hazy depends on the ingredients of the underlying beer style. The same is the case with color. It can vary from 4 to 22 on the Standard Reference Method (SRM) scale. Thus, it entirely depends on the base beer style you choose to use.

The ingredients used in the underlying base style dominate the character of Brett beers. Brett adds a little funkiness to the style and makes it drier and thinner.

The aroma also varies with the base style. Younger Brett beers tend to have more fruity notes (citrus and tropical fruits). However, this could also vary depending on the strain(s) of Brett yeast used.

It is difficult to differentiate between fermentation-derived and hop aroma from a Brett IPA or an American Brett beer that is heavily hopped and fermented with 100 percent Brett.

Older 100 percent Brett-fermented beers tend to have funkier notes such as barnyard, wet hay, or slightly earthy or smoky notes. However, the base style flavors and aromas are more prominent in younger Brett beers. Matured ones tend to lose the base style character.

Generally, beers fermented with Brett have a lighter body than the underlying beer style. Still, an extra-thin body is not acceptable. The drink must have moderate to high carbonation with a thick, off-white to cream color head.

Brett magic may lend flavors ranging from minimal to intense. Some varieties can be fruity (e.g., citrus, stone fruit, tropical, and berry) or have funkiness such as barnyard, earthy, or smoky characters. Generally, a younger Brett beer flavor is fruitier than its aged counterparts.

“Brett-Bomb” doesn’t mean unpleasant funkiness. Only low to medium sourness is permissible in Brett beer style. Brett hops and malt flavors are subdued than the underlying base style. High attenuation due to the Brett makes this style dry and crisp. 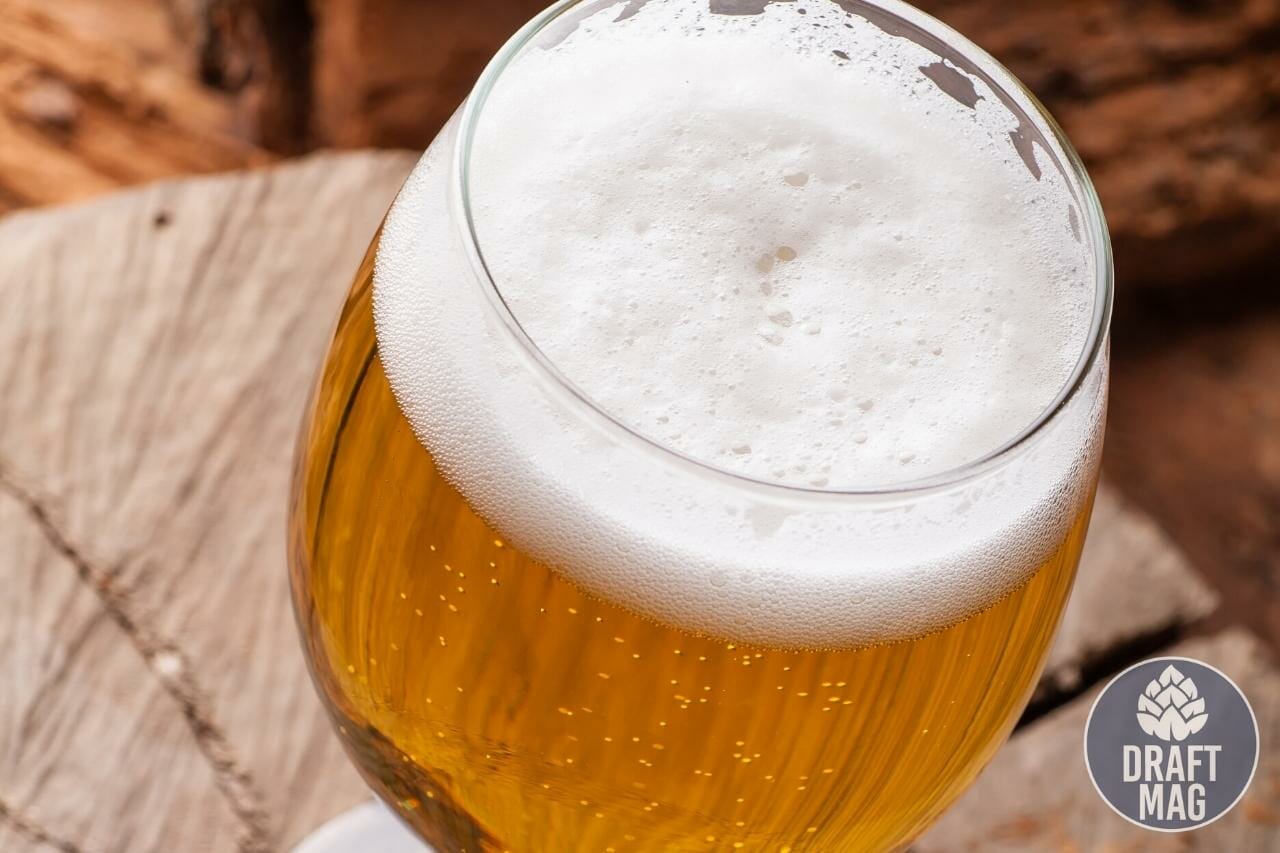 Brett beers are best served in Tulip glasses. Overall, instead of dominating, the Brett character should maintain harmony with the base style.

You can pair it with foods such as:

Pick an IPA, ferment it in any manner and then finish it with strain(s) of Brett. You will get a Brett IPA. Similarly, you can repeat this process with any style of beer. Alternatively, you can also choose to ferment the base style with 100 percent Brett.

Traditionally, Brett yeast was considered a contaminant in the brewing process that imparts funky flavors. However, some brewers managed to tame this wild strain to give unique profiles to their brews. As a result, today, several craft breweries in America use Brett for experimenting with different recipes.

Brett beer is a specialty-type beer created by fermenting any beer style with strains of wild yeast called “Brettanomyces or Brett.” Traditionally, Brettanomyces has been associated with old stock ale from 19th-century Britain. It was well-accepted for tertiary fermentation in some varieties of red ales. However, Brett was widely considered a “Wild Yeast” known for its spoilage capabilities.

Beers that were solely fermented with 100 percent Brett gained popularity after 2000. Port Brewing Mo Betta Bretta was one such popular example. Belgian Wild Ales or traditional Brett-fermented English Ales were experimented with by American craft breweries to gain complex characteristics in their products.

Today, craft brewers use this genus of yeast to lend unique and funky flavors to their beers. Funky notes can be described as “floral,” even “earthy” to “horse-blanket.”

The term Brettanomyces is a Greek terminology that translates to “British Fungus.” Historically, it is considered a brewer’s enemy. However, today it is used by craft brewers to create unique derivatives. However, this uniqueness might not be meant for all beer lovers. It largely depends on your taste habits.

People often confuse a Brett beer style with a sour beer, but you rarely find an American Brett beer sour. Brett beer flavor heavily depends on the underlying beer style and takes hues from the base style characteristics. For instance, a Brett ale or a Brett IPA is nothing but an Ale or IPA fermented with Brett yeast.

Despite its unique character, it is not a one-dimensional “Brett Bomb.” Instead, it maintains harmony with the other components of the beer.

You cannot get such unique flavors in any other style of beer. All thanks to “Brettanomyces or Brett.” American craft brewers leverage this style to produce a crispier and drier version of American-style beers.

As a result, it is preferred by beer lovers who always long for a unique style. Due to its adaptability to any style, it has become a craft brewers’ friend. 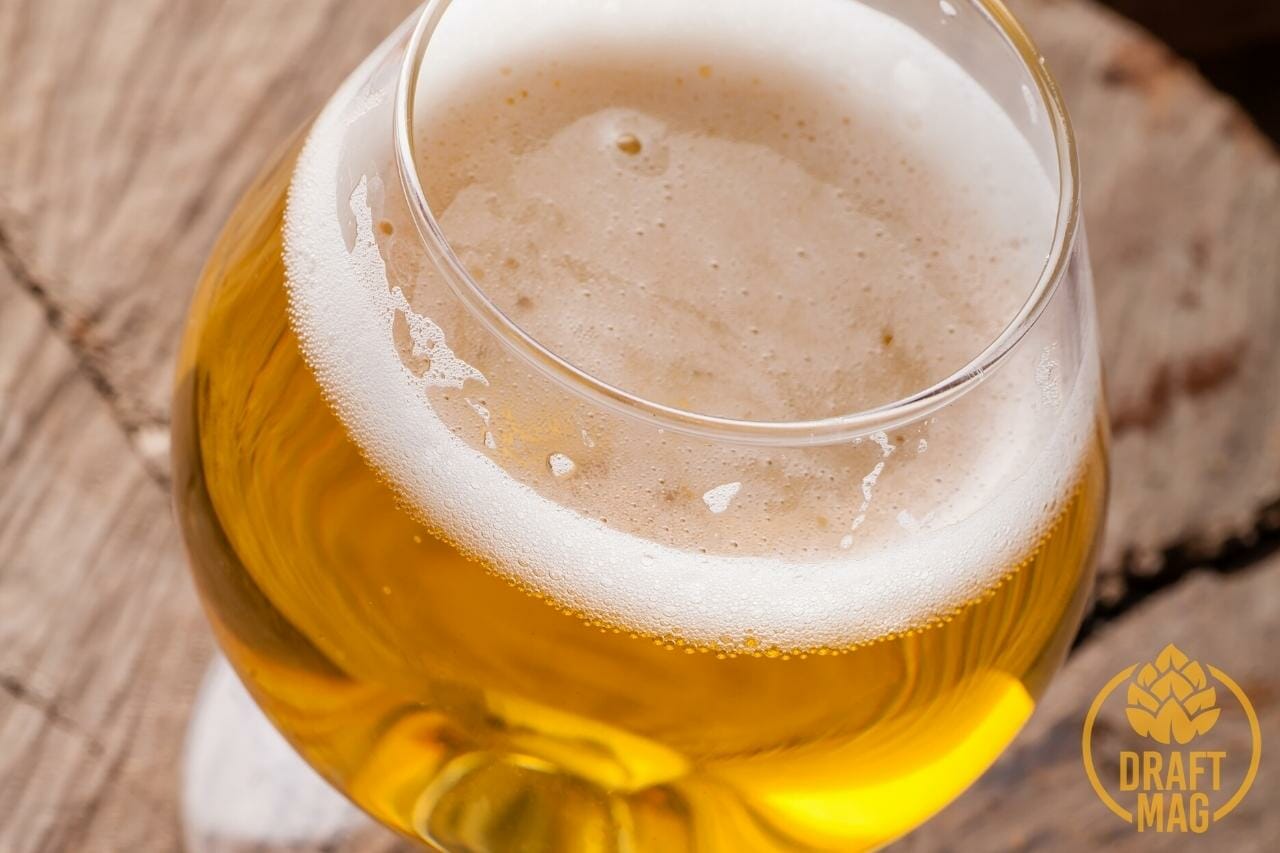 Undoubtedly, Brett beers offer something unique not found in widely available conventional beers. The flavor and aroma of the beer are diverse and hard to define. Moreover, it maintains a perfect equilibrium with other components.

Though some may find it a little off the track or unpleasant, younger Brett beers have the potential to tingle taste buds on the very first attempt. Similarly, matured ones offer one-of-a-kind, unexplored flavors that are hard to find in any other style.