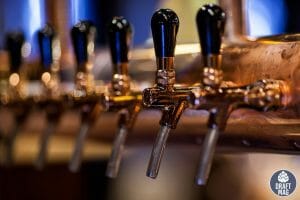 These are the best breweries in Longmont, CO which are perfect to visit whether you’re a tourist or a long-time resident. Whether you fancy a classic IPA, hop-forward beers, or the old-school Farmhouse Ales, these breweries in and around Longmont County will amaze you.

Check this list of the 11 best breweries in Boulder County space and pick your favorite!

Best Breweries in and Around Longmont, CO

When it comes to quality craft brewing, the smaller breweries in and around Longmont are the ones that stand out despite being lesser known. Here are 11 breweries in Longmont that you must visit.

Talk about craft beer in cans and Oskar Blues enters the frame. You will find several restaurants by the same name, but a quick reminder that their brewery is located in the middle of popular restaurants and has a taproom that goes by the name Tasty Weasel inside the brewery that offers delicious taps and tasty food. 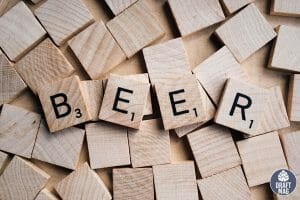 Baltic Porter is an all-time classic brewed at 8.6 percent ABV. It has delicious aromas of brown sugar, coffee, caramel and almonds, making it a clean beer with light bitterness. Another delicious brew is their Gin BA Zippy Swizzle Zinger Strong Summer Tiki Ale brewed at 10.9 percent ABV. This is a classic Farmhouse Ale aged in Gin barrels.

The Longmont beer garden started in 2021 is a giant open space perfect to sip on chilled craft brews on long summer days. They have six rotating taps and over 10 selections of cans. This is one of the best breweries in Longmont to bring your family and dogs to for enjoying a breezy picnic. Bring your lawn games, mats and hats and enjoy the food and beers. 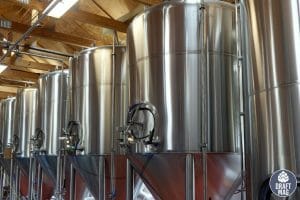 Cherry Cherry Bang Bang is one of their current best-sellers. It is a Sour Ale with tart cherries brewed at 6.7 percent ABV. This beer is deliciously fruit-forward with subtle pine notes and a malt backbone.

Their Flamingo Dream Nitro is a delicious Berry Blonde Ale at 4.7 percent ABV. It is smooth and refreshing on the palate with a slight berry zing to it.

300 Suns is located next to Longmont’s main street and is named after 300 days of sunshine. The warm weather is the icing on the cake when it comes to freshly brewed beers. They also have an active live music and comedy night calendar that you can look up. Scratch Food Truck has a permanent kitchen inside. 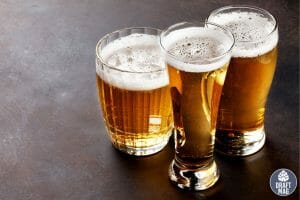 Their Luminous Monk Belgian Strong Ale, brewed at 8.3 percent ABV, is a refreshing beer with flavors and notes of apples and lilacs with a light spicy hop Belgian finish. Another delicious brew from Suns is the Salted Toffee Imperial Brown Ale brewed at 9.0 percent ABV. This beer has flavors of roasted malts and vanilla and finishes dry on the tongue.

This is a well-established brewery Boulder CO houses. After years of homebrewing experience, Avery opened in 2013 with the idea of getting people together over a stunning drinking experience. 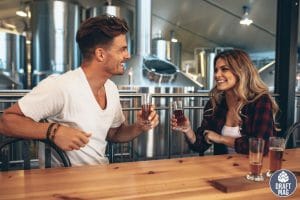 The taproom offers about 30 taps of year-round beers. This is also one of the many breweries in Longmont with food and a widespread menu.

Their Out of Bounds is an Imperial Stout which is a legacy release. With 6.3 percent ABV, this beer is full-bodied with heavy notes of roasted barley along with being highly hop-forward.

Another delicious brew you must try is the White Rascal Belgian Style White Ale at 5.6 percent ABV. This is an unfiltered Witbier infused with coriander and orange peel.

This brewery is mostly known for its epic versions of German Style Lagers. Their beers are a combination of classic German malts and American Hops along with Rocky Mountain water, thereby resulting in epic beer recipes. 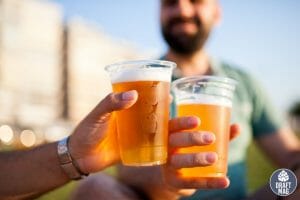 Their taproom is a family and dog-friendly space where you can find up to eight year-round releases and several other seasonal releases.

Their Volkbier Vienna is an award-winning year-round Lager brewed at 5.5 percent ABV. This is known as the people’s Lager and is a breezy, crisp, clean and refreshing drink.

This is an independent craft brewery that brews award-winning beers that are fresh and delicious on the tongue. The dream of Bootstrap is to brew adventurous Ales and Lagers and supply them to the best restaurants in the country. They also are big fans of rock music and their beers have music pairings. 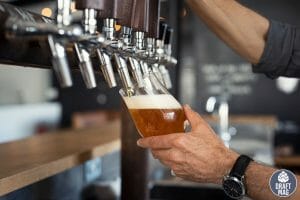 The Lush Puppy Juicy IPA is ultra smooth and juicy on the tongue. With an ABV of 6.3 percent, this beer has a brilliant balance between the bitterness and citrusy notes on the palate.

Another beer to try is the Ciao Bella Italian Pilsner at 5.3 percent ABV. This is a perfect summer beer with a light body and a refreshing and crisp mouthfeel.

Housed in the original William Lugg building that was primarily used as a garage and repair shop, Pumphouse took over in the year 1996 as an independently owned, single-unit brewhouse. 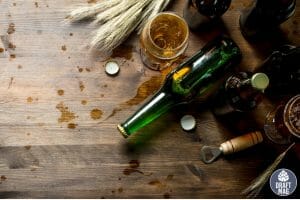 The Red Zone, their sports lounge, was opened in 2004 hat helped double its capacity and started attracting a diverse range of customers.

Base Camp is their year-round Milk Stout brewed at 6.0 percent ABV. It is brewed using aromatic Peruvian coffee, hand-roasted organic coconut and Madagascar vanilla beans to bring an all-rounded richness and a creamy body to the beer.

From the seasonal specials, you must try the Hops On The Way Hazy IPA, which is brewed at 5.0 percent ABV.

They are a 10 BBL micro-brewery that brews and serves all their beers on site. They have an attractive indoor and a small outdoor space. They host live music every week and have food trucks lined up outside. 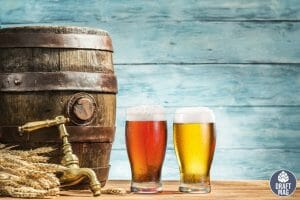 The partners brew everything from juicy IPAs, creamy Stouts, tangy Sours and dark Porters. This is a small, cozy brewpub with a handful of food options and attracts plenty of loyalists.

Their Summa Time American Wheat Ale is a classic Pale Wheat beer brewed at 5.8 percent ABV. This is a refreshing beer with notes of passionfruit and peach and is slightly sweet and tropical on the palate.

Boulder County is known for its adventurous nature. Biking, racing, sports, running and skiing, all of it invite athletes from around the country to this place. Shoes and Brews is one such brewery that runs for athletes. It is half a retail shop for runners and half a brewery. 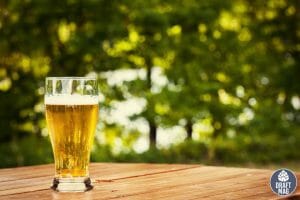 This is a nano brewery that serves plenty of locally crafted beers along with their own. They brew in their single barrel all-electric system. They have a small tasting room, an extremely loving staff and a gorgeous outdoor space perfect for those sun-downer parties.

Crow Hop opened in 2013 with the idea of brewing clean, crisp and complete beers with class techniques and ingredients. They have eight year-round brews and are always experimenting with new combinations to bring up to 12 seasonals. 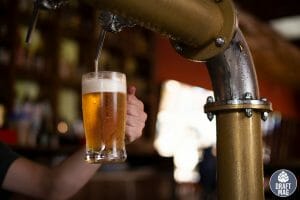 They host many events like yoga, ping-pong, happy hours and bingo nights. This is one of the many Loveland breweries that is a perfect space to relax, unwind and meet new people.

Their Window Screen Wheat is a classic unfiltered Hefeweizen brewed at 5.7 percent ABV. It has a bright and clean aroma combined with some smooth and sweet flavors of banana.

Another must-try beer is the Big Water Nut Brown Ale brewed at 5.2 percent ABV. The pour is reddish-brown paired with flavors of chocolate, nuts and toffee.

This is one of the most famous Berthoud breweries. Less than 15 minutes away from Longmont, this is a family-owned and operated brewery with deep roots in the American culture. They brew their beers with honesty and hard work, making them approachable and infused with real ingredients instead of additives and adjuncts. 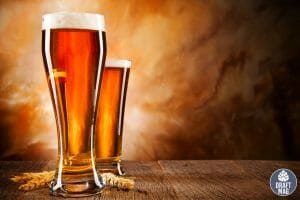 The Devils Dunkel is a Munich Lager with a dark chocolate maltiness of a Stout with the refreshing and smooth feel of a Lager. Brewed at 4.6 percent ABV, this is an excellent brew with complex flavors.

From the big names like Oskar Blues and Left Hand to smaller, family-owned and independent micro and nano breweries, Longmont has a small but worthy list of breweries to grab a good quality brew. 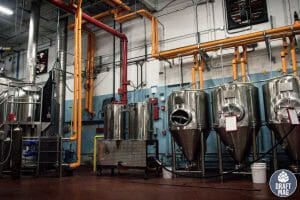 If you’re in or around Longmont, know that these breweries will not disappoint. Pick your starting point and begin your brewery tour today!