Bud Dry is one of the classic lagers once released by Anheuser-Busch, which follows its name perfectly. The beer tastes dry, with a light, drinkable body that goes down easy. 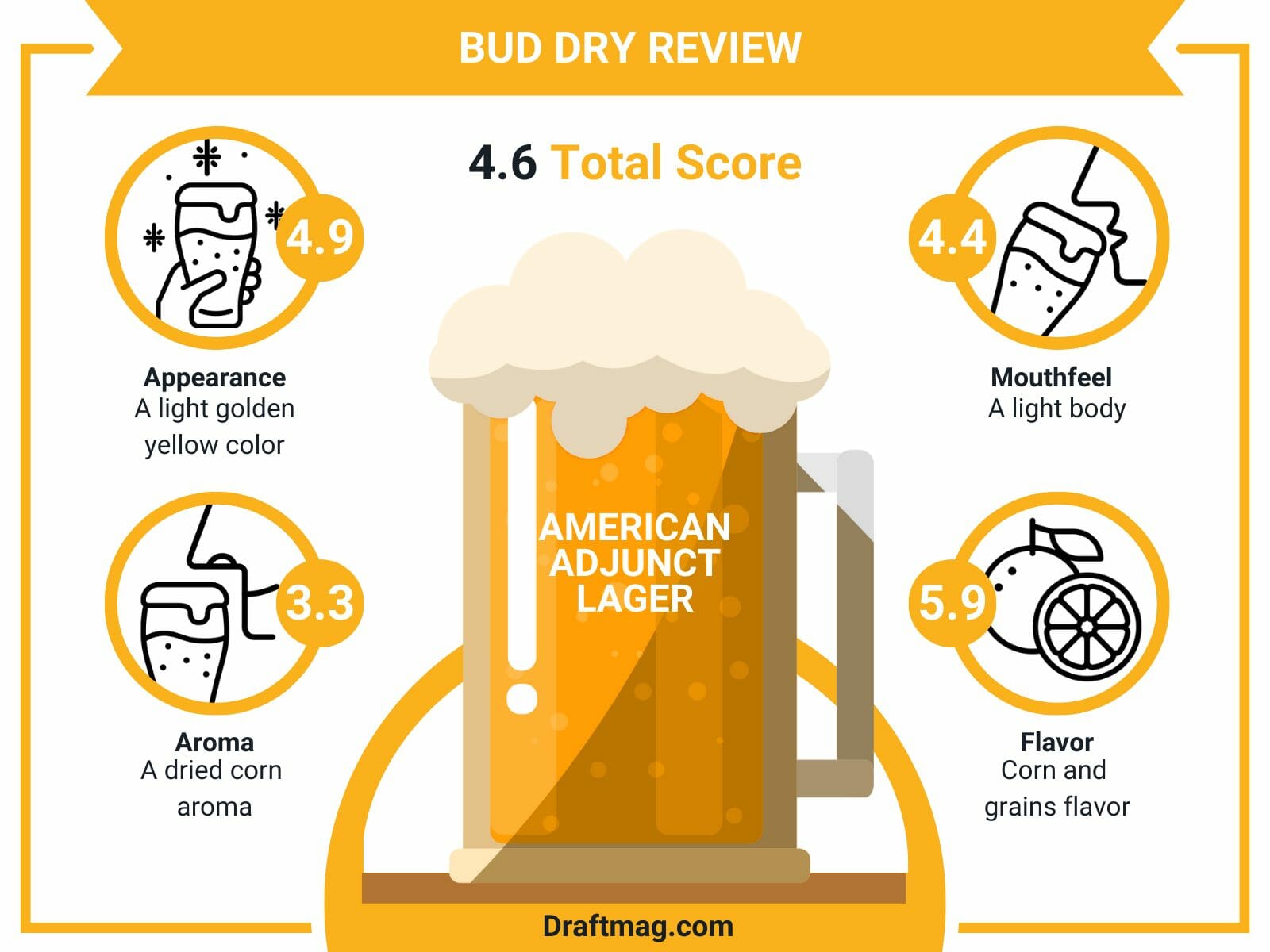 Although the beer has been discontinued, many beer lovers are still curious about it and waiting for a seasonal release. In this review, we cover all you need to know about Bud Dry beer.

Bud Dry is an American adjunct lager brewed by Anheuser-Busch. The beer has an ABV of 5 percent and a light, drinkable body that anyone can down. It follows the normal taste of a lager, with mostly corn and grains in the taste and a light yellow appearance. It seems like there’s nothing special about this lager, but that’s where the dry comes in.

Dry has flavors and aromas of corn, grains, malts, and light cereal, with some malty sweetness and a sharp, dry feeling. The beer is best served in a pilsner glass, which is tall, slim, and wider at the mouth. It retains the beer’s head and showcases its bubbles. Serve it cold at 38 degrees Fahrenheit or between 35 and 40 degrees Fahrenheit.

The beer is a fantastic choice for drinking with friends and also pairs well with different kinds of food.

The Dry lager pours a light golden-yellow color into your pilsner glass and has a clear and bright appearance. 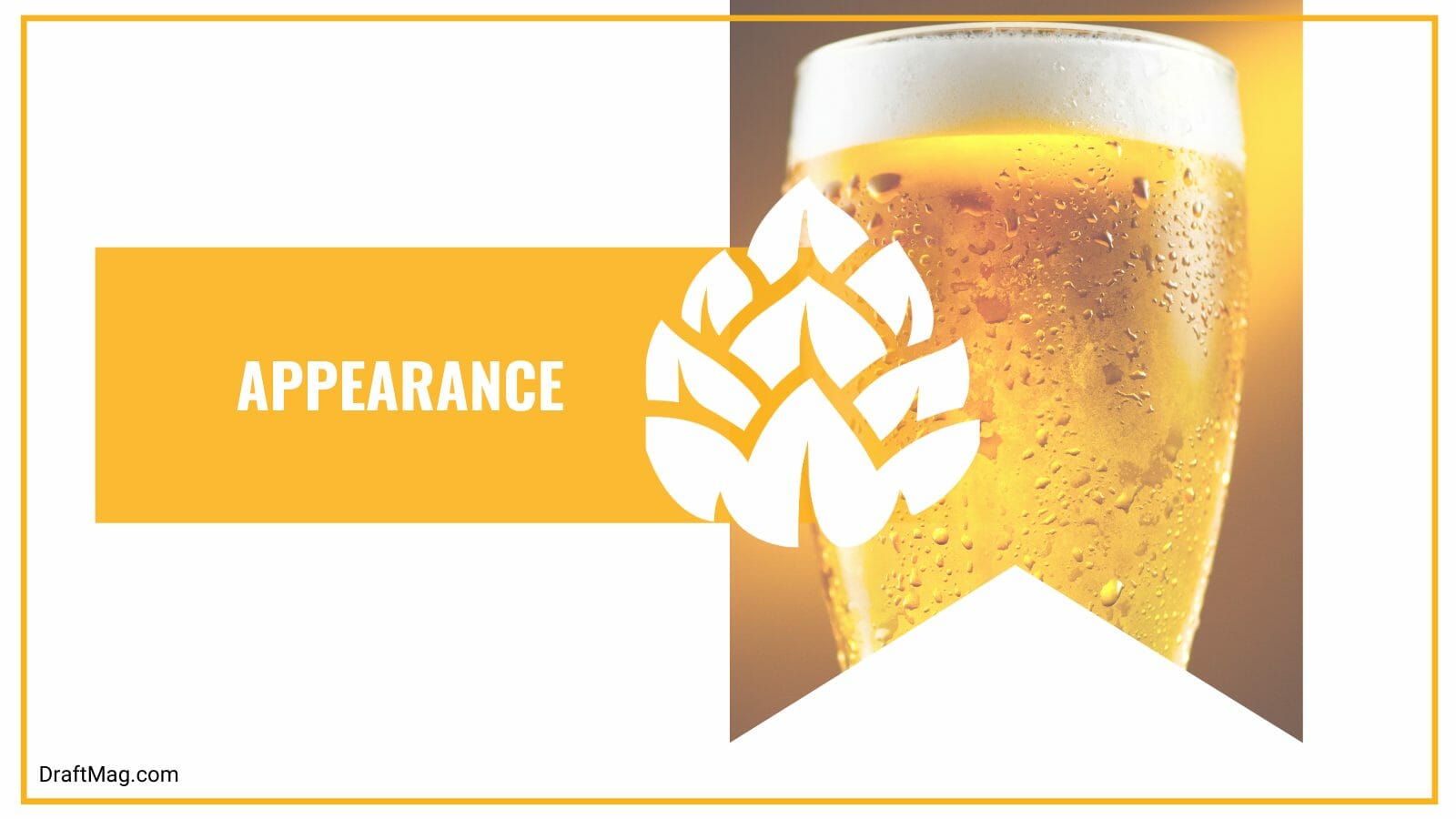 The carbonation is fast rising, so you can see bubbles floating to the top where there is a bubbly white head. The head remains there for a short time before dissipating quickly into a thin film and leaving very light lacing.

On the nose, the main aroma that you get from the lager is the smell of dried corn. The corn smells sweet and balances out with grains. It has a light aroma that does not overshadow the flavor of the beer.

As for the mouthfeel, the beer has a light body that goes down easily. It follows its name but gives you a dry sessionable feel. 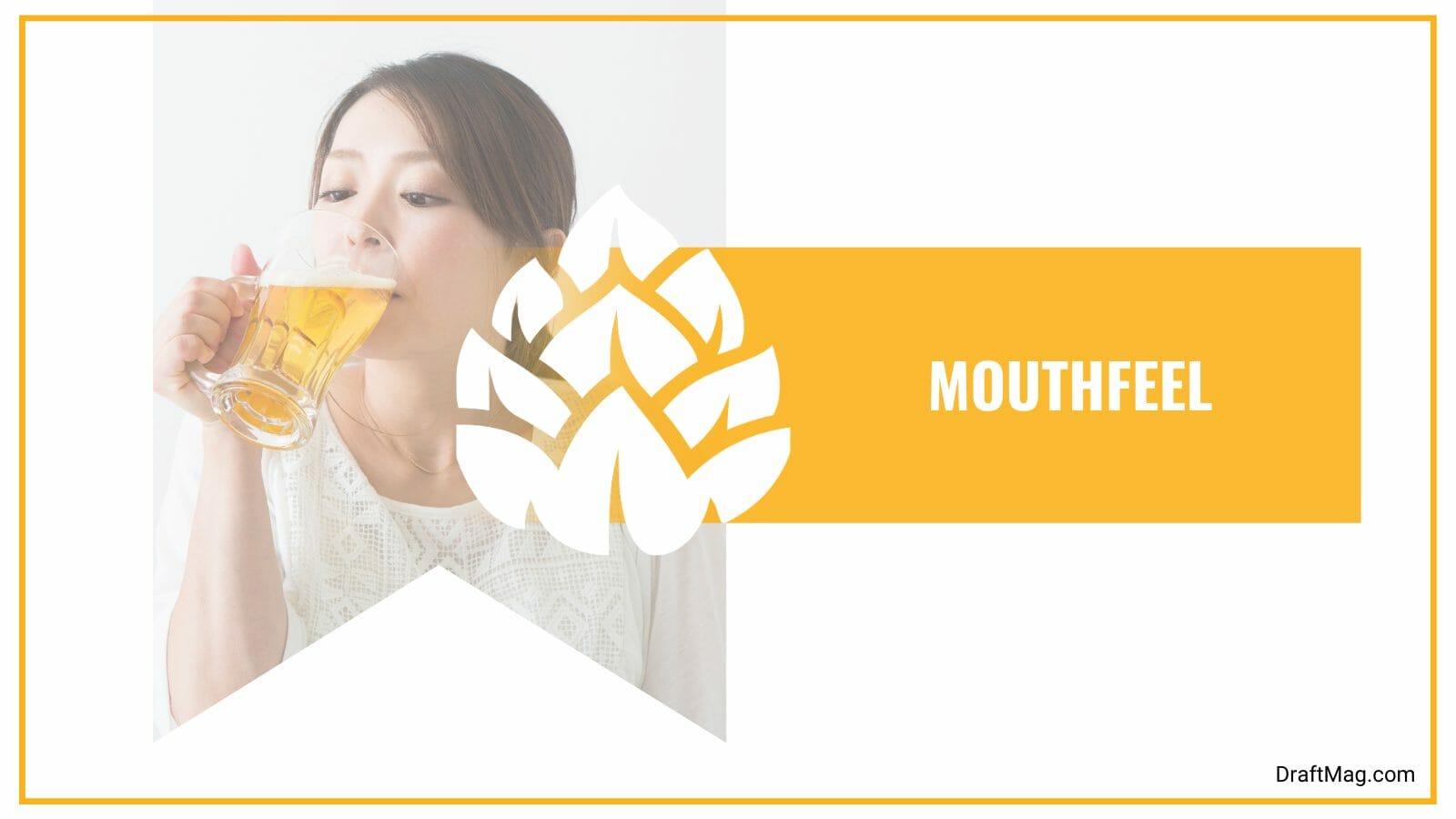 There is a lot of sharpness that overwhelms your tongue, along with the tingly feeling of carbonation.

In terms of flavor, the Dry Bud lager follows the aroma but is more flavorful. You will first taste the sweet flavor, which is a balance of corn and grains expected from a classic lager. The corn tastes dry but follows the lager feel. Mid-palate offers the taste of sweet malts, and then you get a light cereal flavor.

It finishes with some sweet malts and cereal and has a dry end. The beer tastes sweet and very grainy, but leaving it for too long can cause it to be skunky. The 5 percent alcohol content does not come up in the flavor, but it still has its authentic lager notes. There are barely any hops too.

When having the Dry lager, there are different kinds of spicy cuisines that you can have it with. Enjoy the beer with Thai, Latino Fusion, Peruvian, Pan-Asian, and Mexican cuisine. Spicy food or burgers and tacos with hot barbecue sauce also go well with this beer. 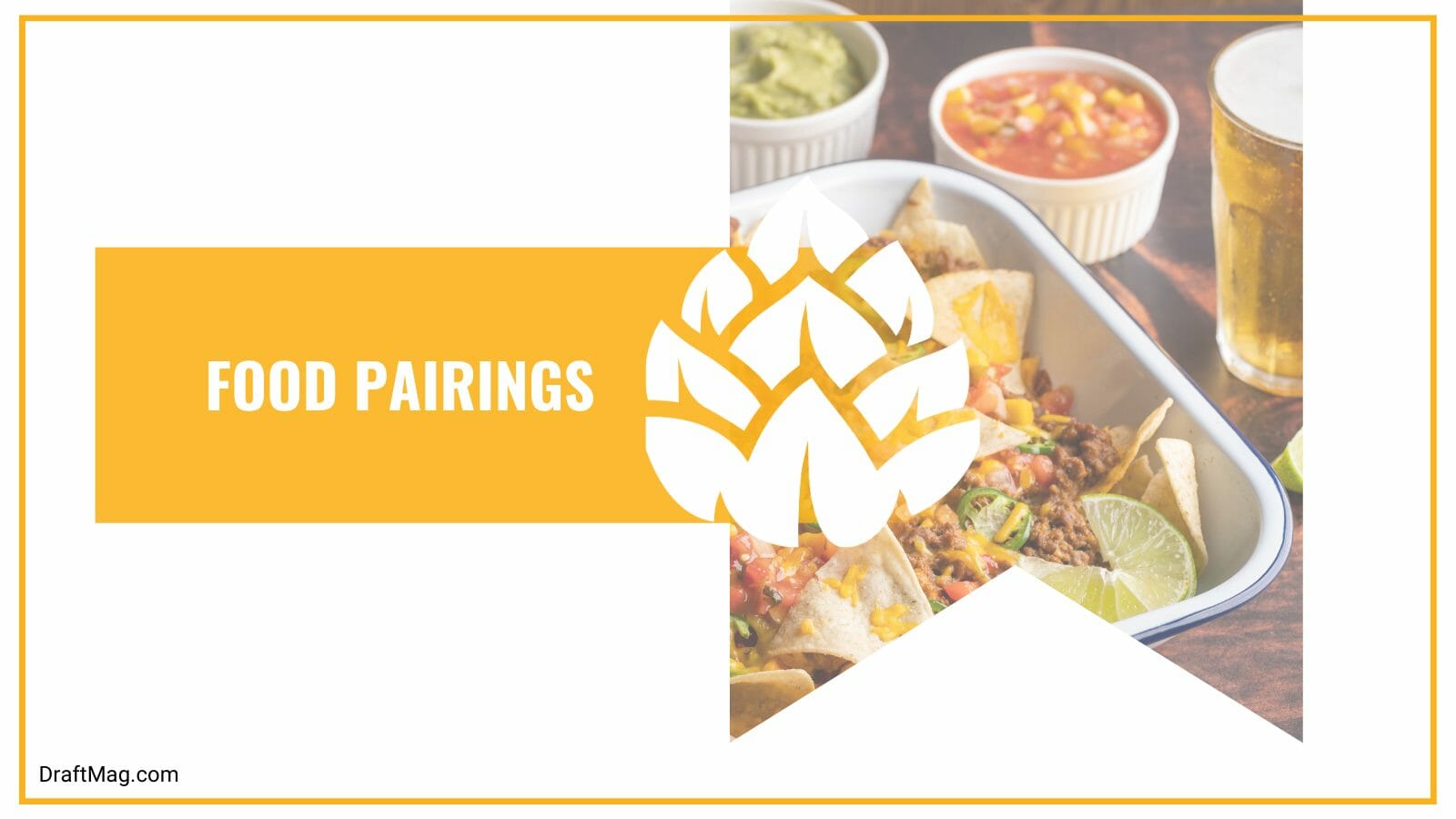 You can try out some light seafood like shellfish and sushi, grilled chicken and pork, pasta dishes that don’t have a creamy or meaty sauce, and fried foods. From French fries and taters to noodles and buffalo wings, you can have this beer with your everyday food.

If you enjoy having cheese with your beer, pair the Dry lager with mild Cheddar or Havarti cheese. As for dessert, you should consider having a fruit cake, a cheesecake with dark or milk chocolates, and a caramel pudding.

The exact ingredients of the Dry beer are unknown, but all Budweiser beers are made with barley, rice, hops, and water. The hops are barely evident, as expected from the style, while the barley and rice offer the dominant grainy, malty, and sweet corn-like flavor. There is no corn syrup or preservatives in the beer.

In the Budweiser Dry beer, you get an alcohol content of 5 percent, which is well masked in the flavor and aroma. This gives you a drinkable beer that goes down easy. The bitterness units are low because the beer is mostly sweet and malty.

There are 130 calories in every 12-oz serving of beer, and while this is a decent level, those on a diet should consider their dietary requirements. There are 7.8 grams of carbs and 1.1 grams of protein. With the low carbs, those on a keto diet can give this beer a try. However, it is not a gluten-friendly option.

Dry was brewed by Anheuser Busch and released in 1990 with the popular advertisement slogan, “Why ask why?” The beer was a member of the Budweiser family and was successful in markets, especially with the popularity of light lager. 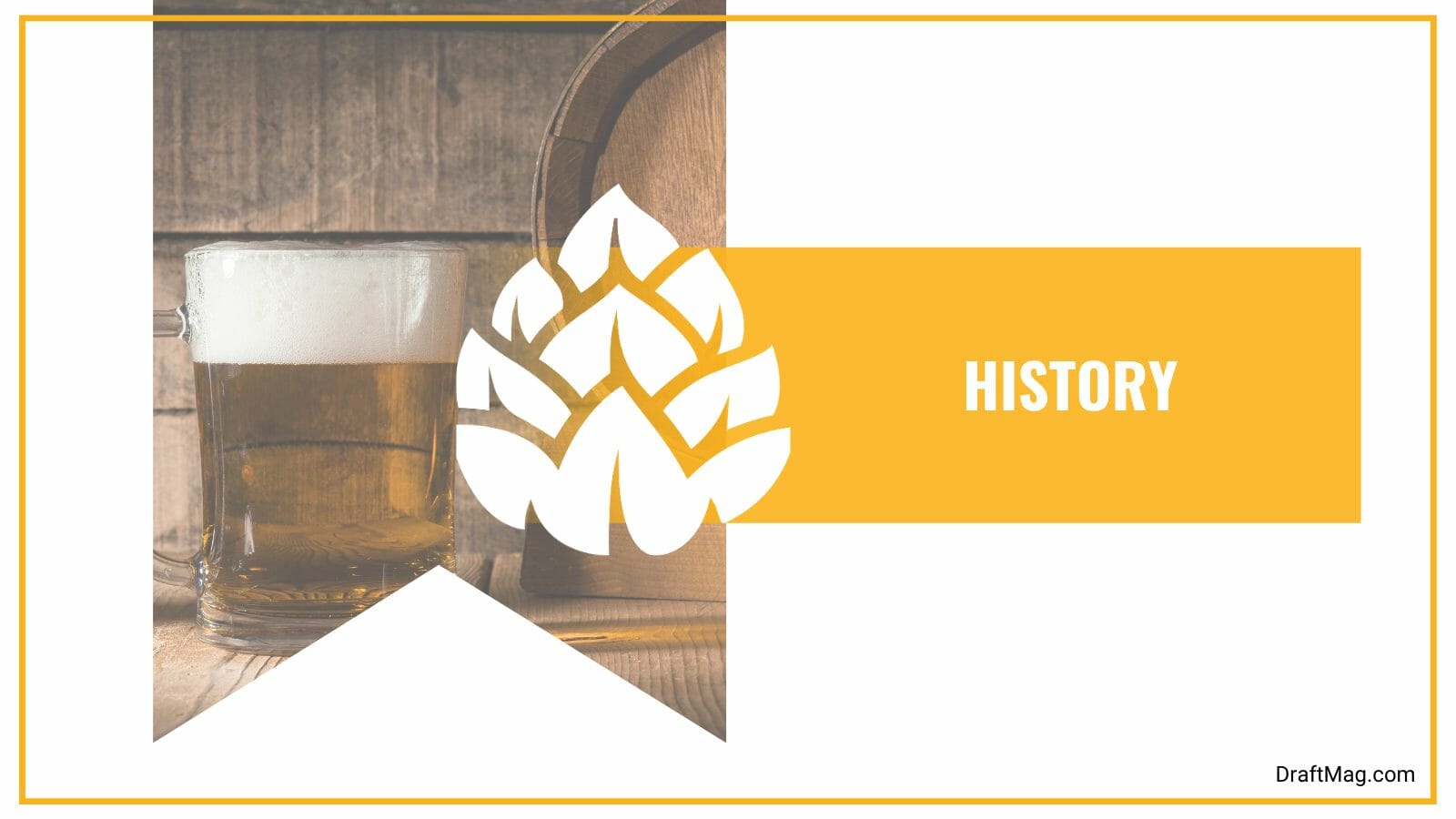 It was made under the DryBrew process by the brewery, which was also used to make the Michelob Dry. The beer was one of the major options from the Budweiser brand, along with Budweiser and Bud Light. But when Bud Ice was released in 1994, Bud Dry reduced in popularity and was finally discontinued in 2010.

The Dry beer will be an ideal choice for those who enjoy classic American macro lagers. Here’s a rundown of the beer review:

If you’re curious about the Dry lager, it would be difficult to snag one for sale at a store. Even if you do, it won’t taste the same after being on the shelf for that long.