Bud Light Apple continues to increase in popularity among beer lovers because of its unique and flavorful character. Bursting with flavors of apple, any other thing is relegated to the background. 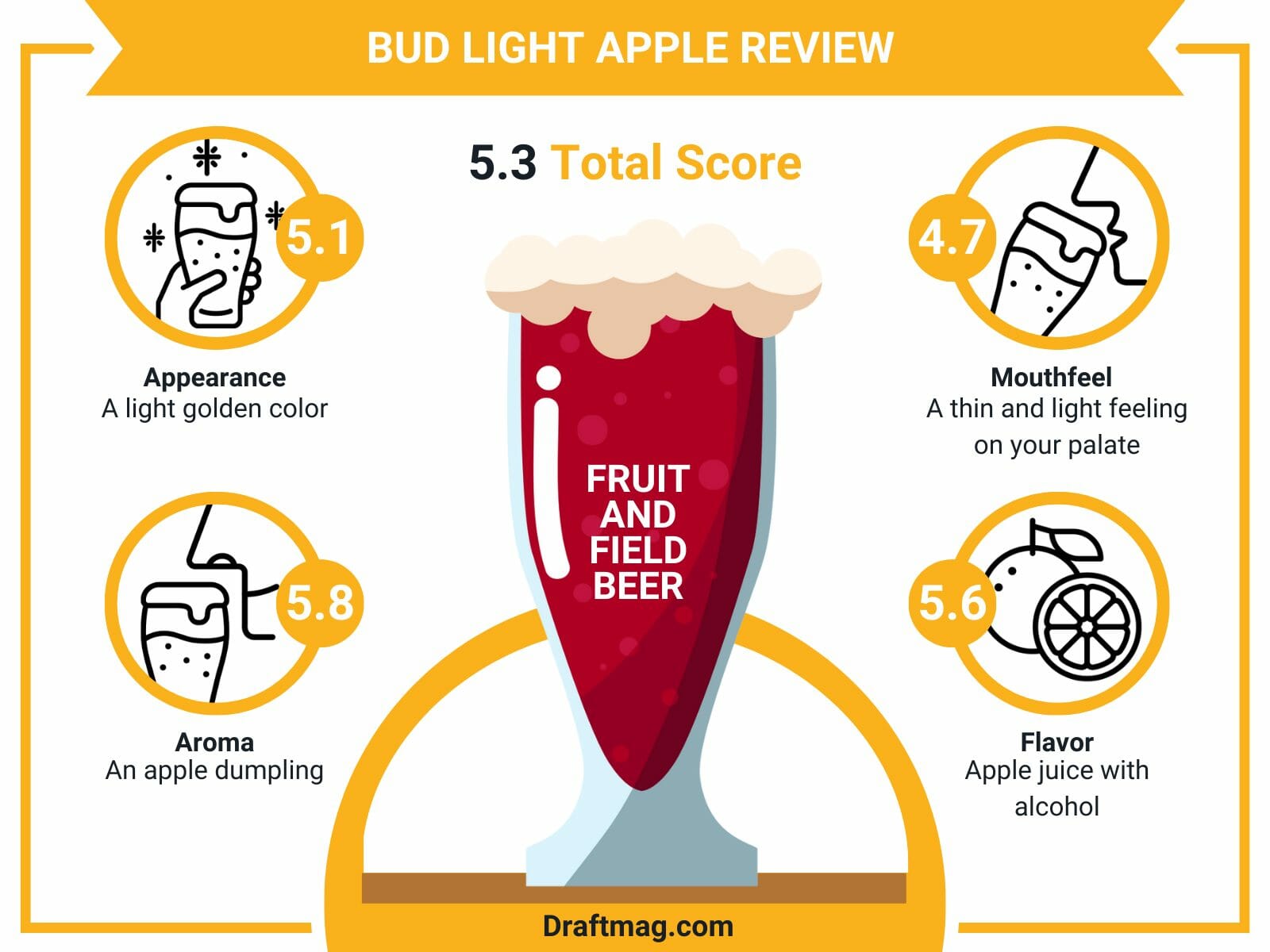 The delicious fruit and field beer goes well with a wide range of dishes and is highly drinkable with a low ABV. If you’re curious about this beer, our review covers all you need to know.

The Bud Light Apple is a fruit and field beer with a 4.2 percent alcohol content, made by Anheuser-Busch in the United States. As the name implies, it’s your typical Bud Light beer, except that it has a strong apple flavor. The sour beer has a yellow straw appearance and a light, carbonated body.

The aromas and flavors of the Apple beer are mostly apples, with some biscuits and corn. You can serve this beer somewhere between 45 degrees Fahrenheit and 50 degrees Fahrenheit to get the right balance of flavors. Serve it in a tall flute, as the narrow shape of the glass maintains carbonation while improving the aromatics of the beer.

Drop a thin citrus slice into the glass for garnishing. With the low ABV and drinkable nature, you can have this beer at any time, especially as a refresher for hot summer days.

The Apple beer pours a yellow straw to a light golden color, like any other Bud beer. At first glance, it looks like your typical lager, but the aroma will make it easier to recognize. 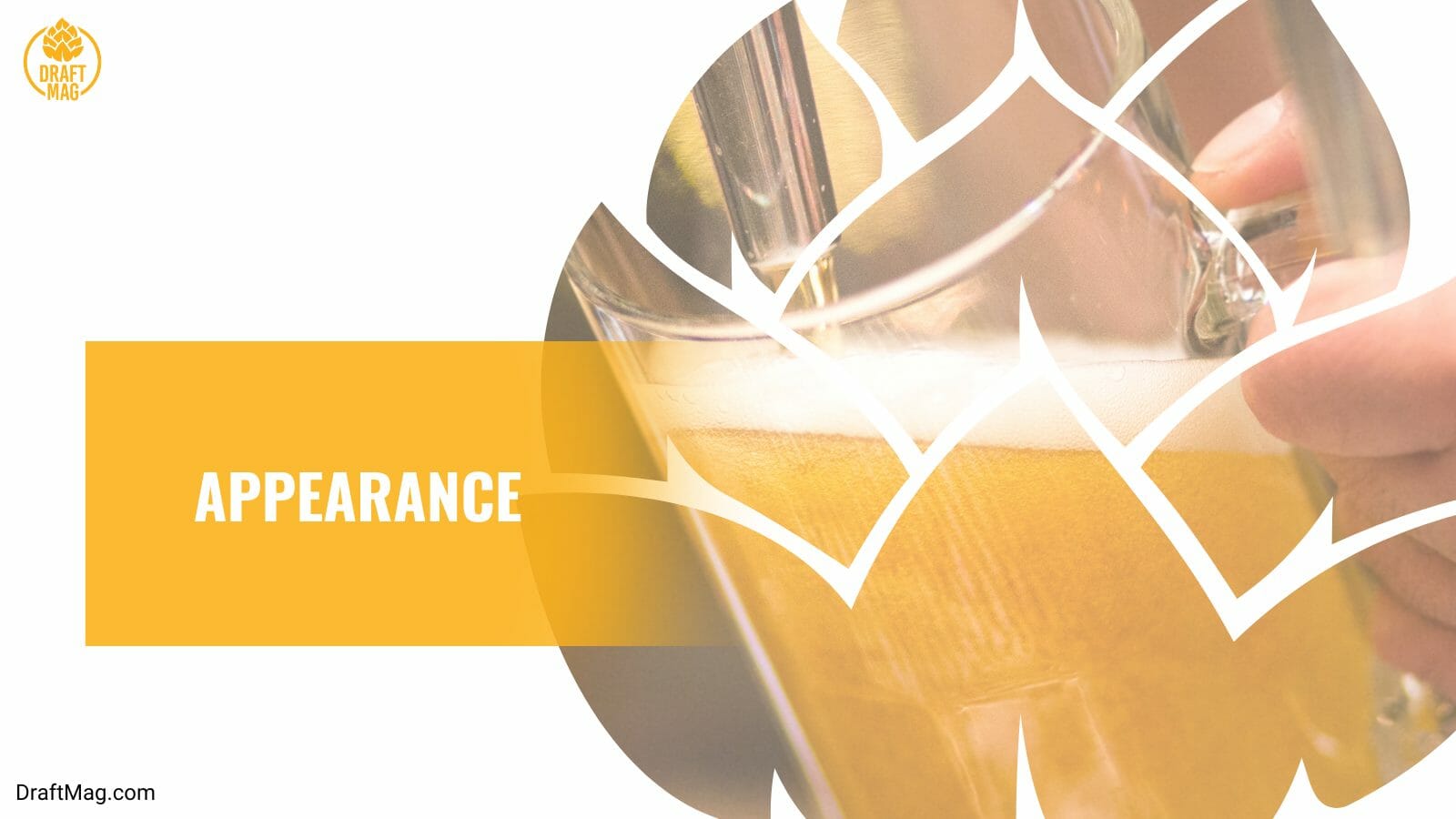 On top of the beer is a medium foamy head with poor retention, and it leaves no lacing.

The beer’s aroma will remind you of an apple dumpling, and this is because the aroma of a sweet apple is set against that of biscuits and freshly baked bread. The biscuit and bready aromas from the malts will come up after a while as it warms up.

As for the mouthfeel, the fruit beer has a thin and light feeling on your palate. It will remind you of a cider with its refreshing and drinkable flavor, and there is no alcohol warming. There is a good level of carbonation in this beer too, in the form of a fizzy caress on your tongue.

The taste is a mix of syrupy apple notes with sweet adjuncts and a dry finish. The sweet apple is upfront, but as you drink, you can taste the malts in the form of light biscuits and bread. Luckily, the apple does not taste fake and will not overpower the Bud lager taste.

When having this beer, you can complement it with a bowl of fresh fruit, a serving of vanilla ice cream, or a platter of creamy cheese. The Light Apple beer goes well with a wide range of foods including light white meat, duck, and pork dishes that have sweet sauce, foods with a lot of herbs and spices, and pickled dishes. 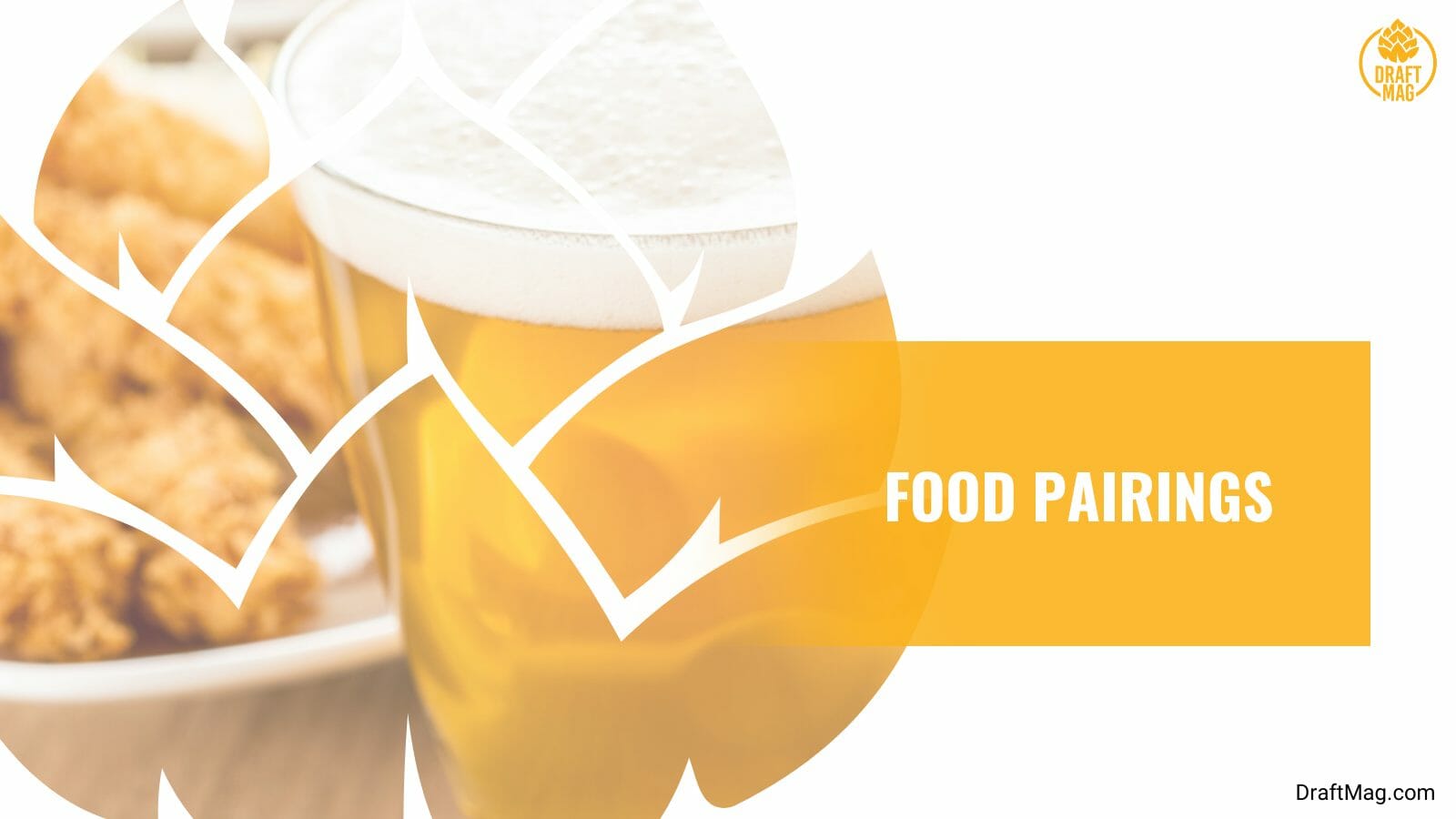 If you have cheese, try out Mascarpone cheese or baked Brie cheese. Also, any creamy and butter cheese will go great with the beer. Salads with fruity dressings, toasted nuts, and feta cheese go great with this beer. Satisfy your sweet tooth with chocolate-driven desserts as the apple notes cut through the sugar.

In general, you can have this beer during lunch or dinner with your everyday fare. It goes great with pizza, tacos, burgers, barbecue, and more.

The Bud Light Apple is made with barley, rice, hops, water, and a 100 percent natural apple flavor. The barley and rice flavors offer a malty backbone set against the sweet apples. There is barely any hops flavor in the beer. Also, there are no preservatives or corn syrup.

The beer features an alcohol content of 4.2 percent, and there is barely any boozy flavor in the aroma or flavor. It has 157 calories in every 12-ounce serving, which is an average level. Consider this when calculating your daily dietary intake.

The beer also features 17.2 grams of total carbohydrates, while the protein is 0.8 grams. It is not ideal for those on a keto diet since it has a high net carbs content. If you can’t consume gluten, avoid drinking this beer due to the barley malts used to make it.

Brewed by Anheuser-Busch, the Apple beer was first released in 2015 as a variant of the original Bud Light beer. The beer accompanied other beers like Bud Light Lime.

Keep in mind that it’s not the same as the Bud Light Seltzer Apple Slices, which include Cranberry Apple, Strawberry Apple, and Peach Mango Apple beers. 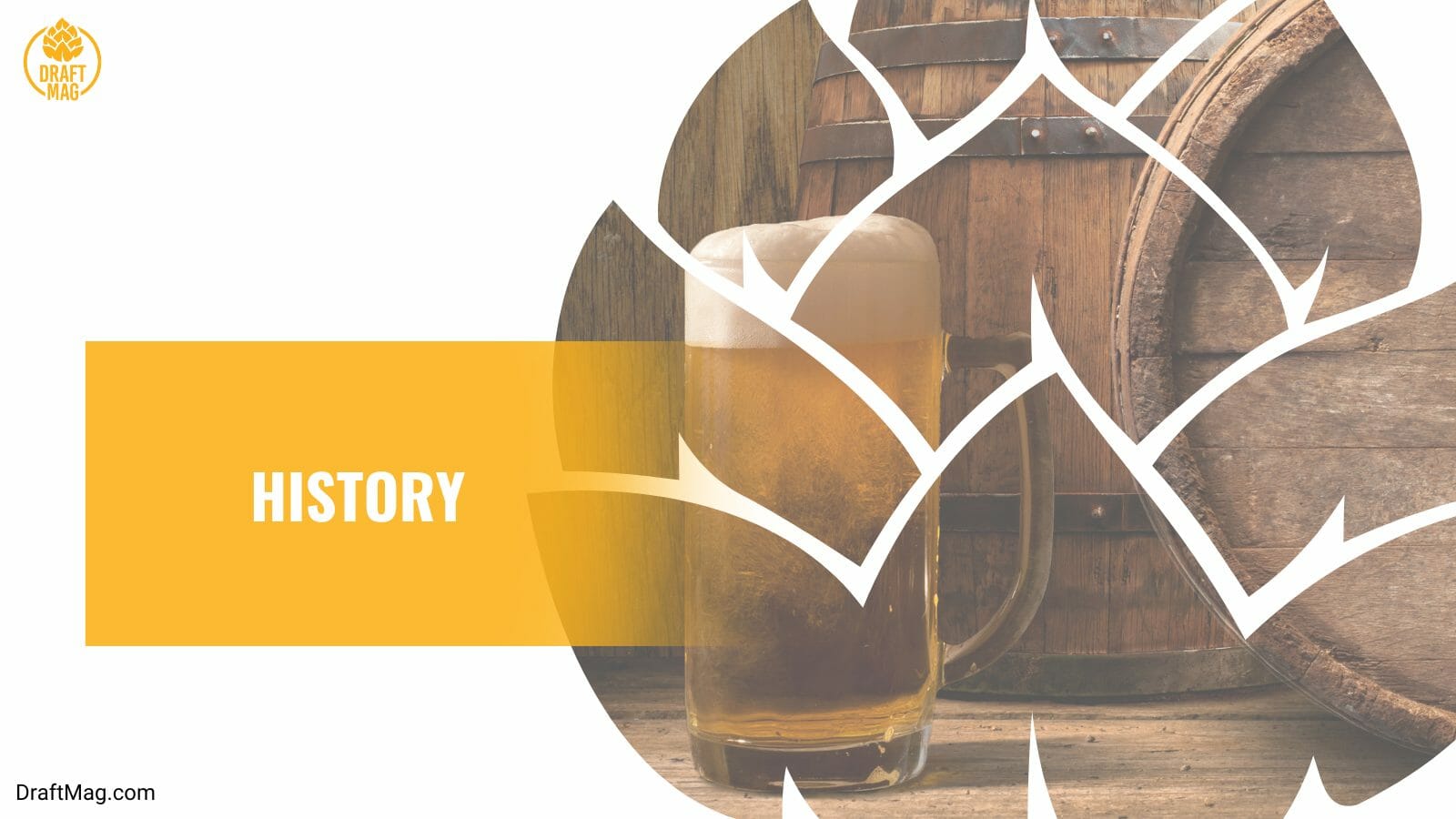 With a crisp apple flavor and clean taste, the beer was released in November 2015. It was to provide fans with new experiences unlike the typical lager and is recommended for the fall season. It is distributed to different retailers, bars, and restaurants in both glass bottles and cans.

If you’re looking for a sweet apple beer for the fall, this is the ideal choice. Here’s a rundown of what our review covered:

If you’re curious about this beer, you can check it out at bars and stores near you. It’s also sold online, which is very convenient.