Carta Blanca beer has been around for quite some time. It is one of the most popular beers in Mexico, and for a good reason this beer is delicious. 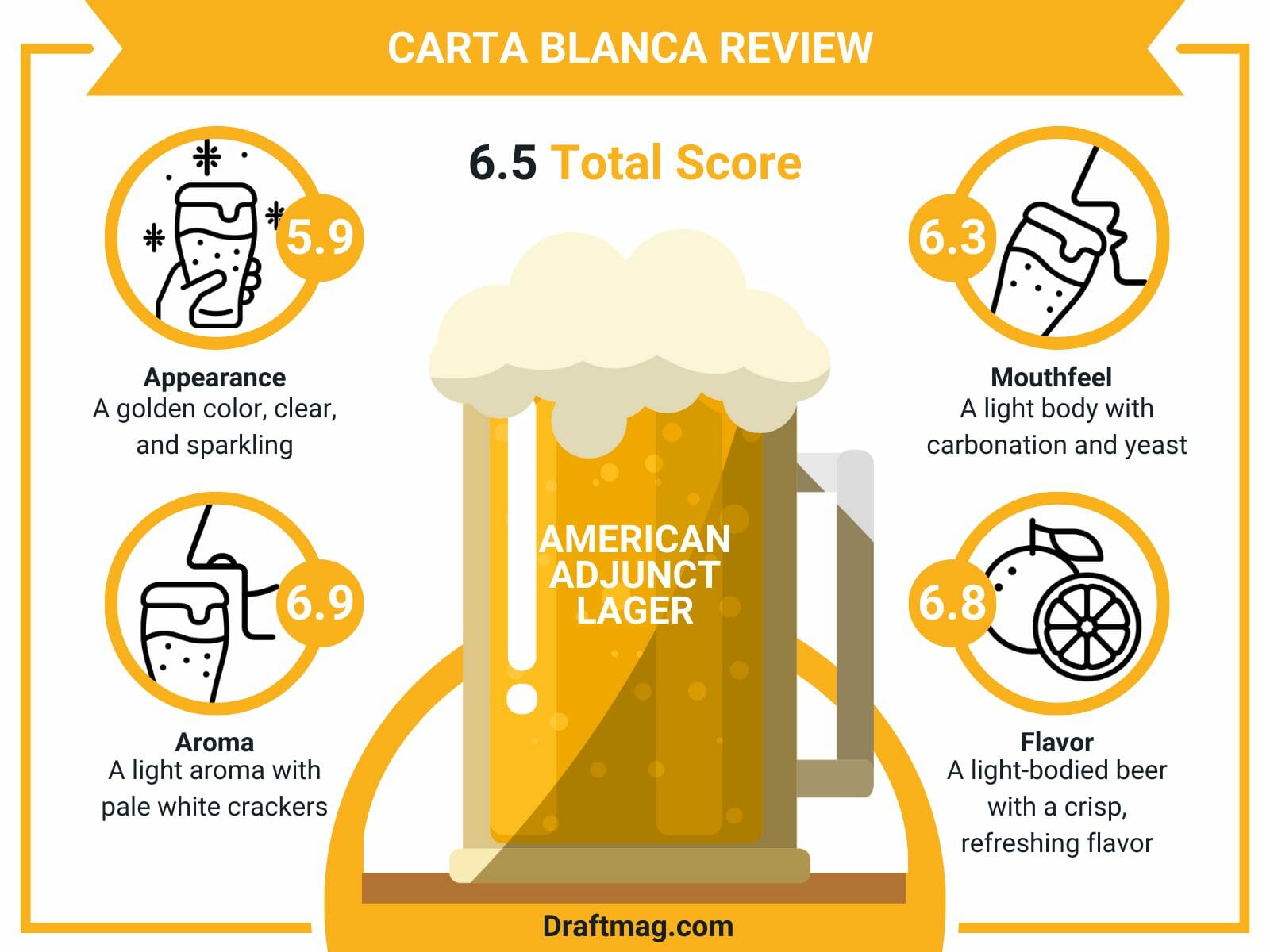 In addition, the beer is an excellent choice for anyone looking for a delicious, affordable Mexican beer. If you’re considering buying the beer, read this complete review first to know what to expect.

This beer is a popular Mexican beverage that has existed since the early 1890s. The beer is brewed by Cerveceria Cuauhtemoc Moctezuma, one of Mexico’s most well-known brands. What is key is that it is a light beer that is perfect for hot days and has a crisp, refreshing flavor. The beer is also very affordable, which makes it a great choice for budget-conscious drinkers.

It pours a light, golden color with an impressive head of white bubbles. The beer is clear and sparkling, and it has a pleasant aroma.

This beer is a refreshing brew with fresh bread dough and seawater notes. 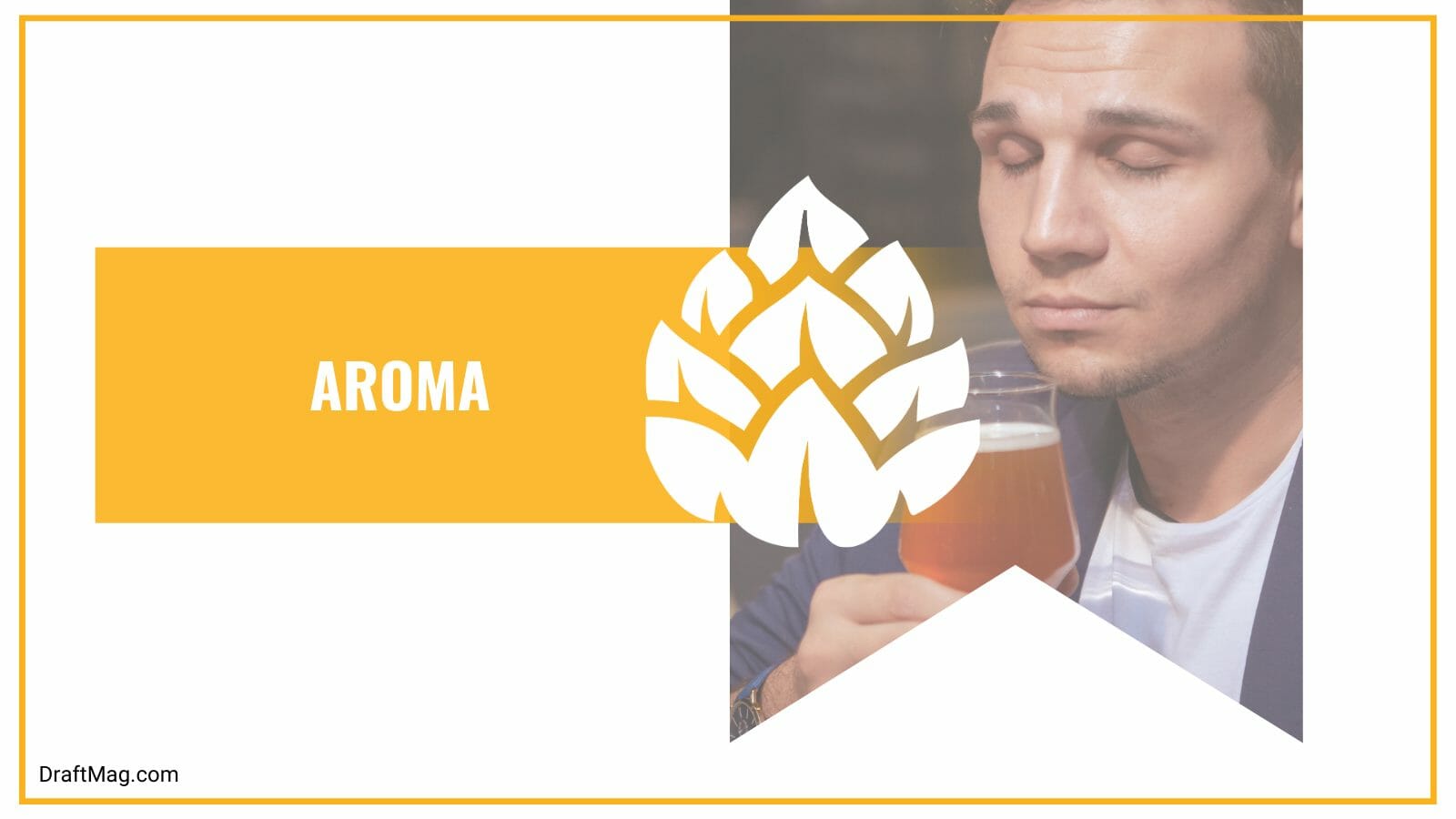 The light aroma also carries pale white crackers, which balances it out nicely to give the drinker an enjoyable experience. This drink is not too heavy or strong on your nose feel once you smell it before you drink it. 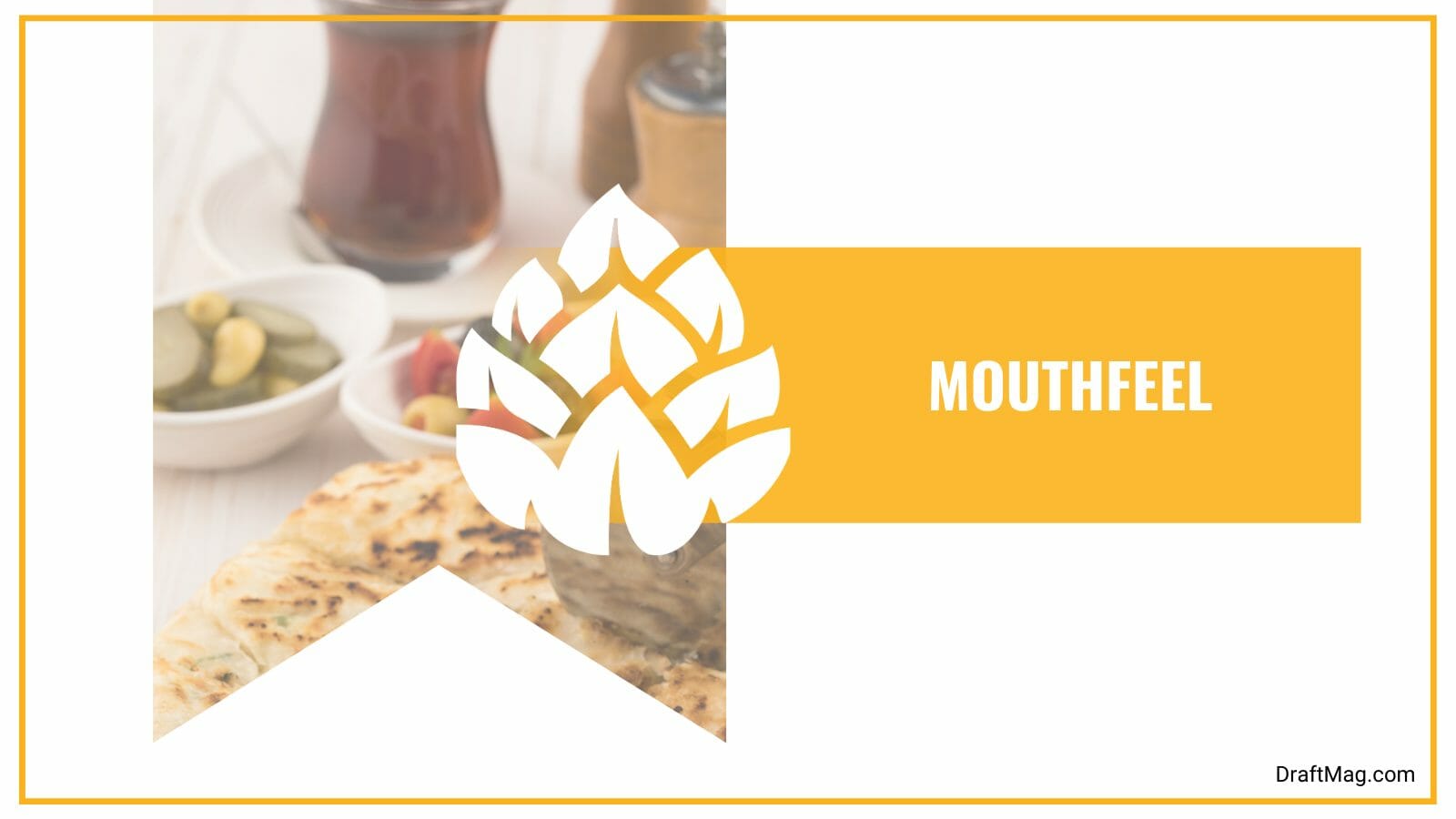 Keep in mind that it has a moderate alcohol content, making it perfect for enjoying on a hot day or after a meal. The beer is available in both bottles and cans, so you can enjoy it wherever you go.

The American adjunct lager is a light-bodied, semi-dry beer with a crisp, refreshing flavor. It is brewed using a special blend of hops and malt, which give it its unique flavor profile. It has a slightly sweet maltiness. The beer is refreshing and easy to drink, making it a great choice for casual drinkers.

There is a yeasty finish that allows it to be very dry and clean. The light flavors will not overwhelm the palate but will provide a good contrast to the heaviness of the food.

This beer pairs well with a variety of foods. It is best served with food high in fat or oil content. For example, when paired with a grilled cheeseburger, the beer helps cut through the cheese’s richness and the meat’s savoriness. It also pairs well with fried chicken and fries on the side.

It pairs well with fried chicken because the light beer counters the heaviness of the fried coating, while the carbonation helps to cut through the grease. For a lighter meal, the beer can be paired with a stir-fry menu, such as vegetables, noodles and chicken cooked together.

On the other hand, note that it will help refresh your palate between bites of intense flavor, and the carbonation will help lift the heavier ingredients off your tongue. No matter what you pair it with, this beer is sure to enhance your meal, as this premium beer would cooperate with what you are eating, and bolden up the flavors.

The beer is brewed with malted barley, hops, water and yeast. The hops give the beer its bitterness, while the malt adds sweetness and body. It is a light lager, which is both crisp and refreshing. It has an ABV of 4.5 percent.

The standard serving size of the Blanca Beer is 12 oz, this beer is a refreshingly crisp lager with 150 calories. Overall, it is low in carbohydrates, with only 13 g. This beer has no protein or sugar, and this is how it is considered a light beer. In addition, it contains no fat, saturated fat, trans fat, polyunsaturated fat, or monounsaturated fat.

On the other hand, this beer doesn’t contain any cholesterol and dietary fiber. It is sodium free, making it a perfect choice for those who are watching their salt intake.

This Mexican originating is a beer that has a long and storied history. According to the Blanca beer website, it was first brewed in Mexico in the 1890s by German immigrants. The beer quickly became popular, and demand soon outstripped supply. The name Carta Blanca originates from the French term “carte blanche”. 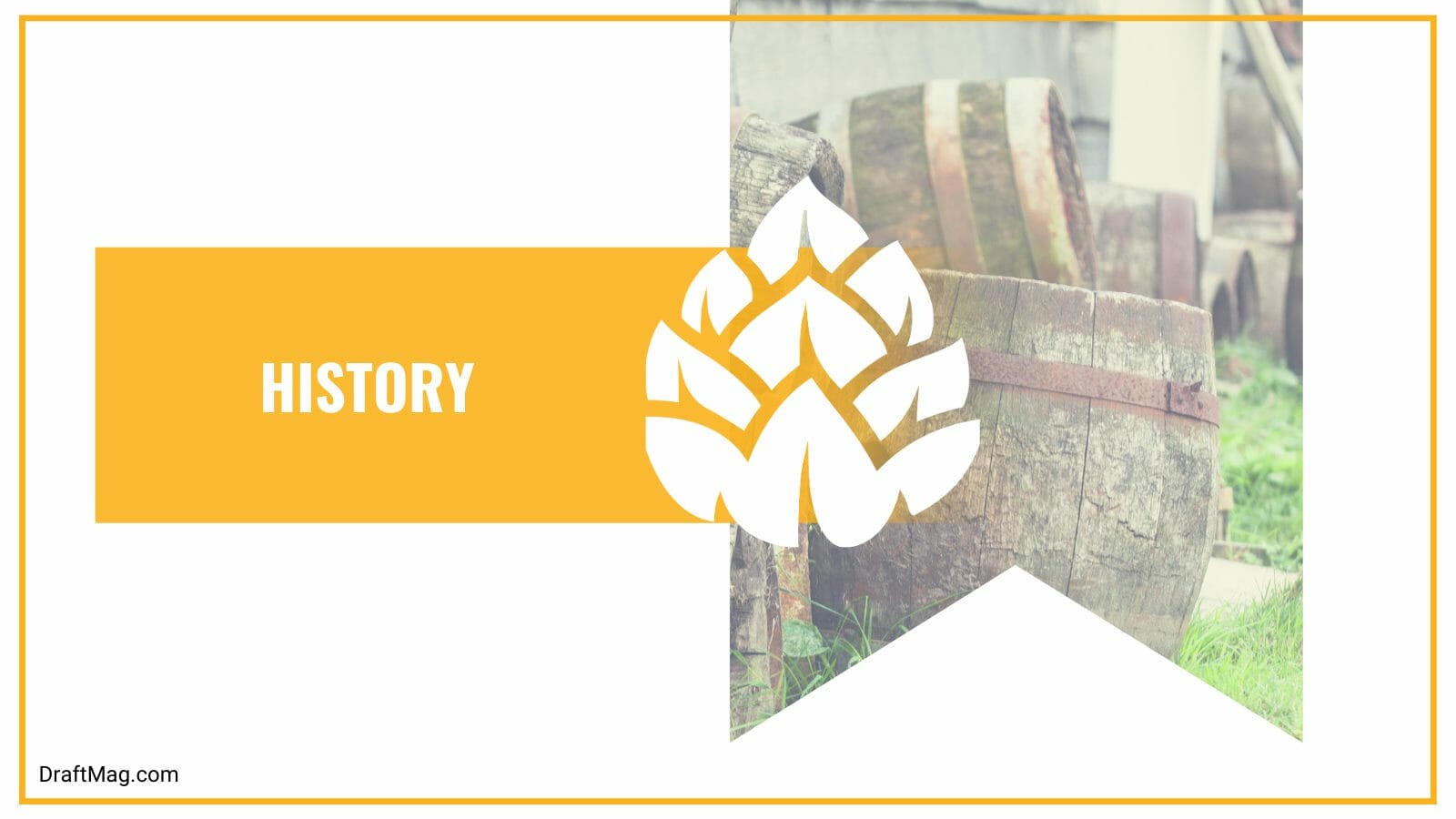 Nonetheless, this is an original and premium beer. The brewing technique continues to get better with age, which makes this product so delicious. As a result, the Blanca brewery eventually became one of the largest in Mexico, and the beer was exported to other countries worldwide. Today, significantly this beer is still brewed in Mexico and is available in many countries around the globe.

The Blanca is a Mexican lager that is golden-colored with a medium body. It has a malty sweetness and a crisp finish that will satisfy your thirst for beer whether you are watching a game or just relaxing with friends.

This beer is an affordable one and easy to find at your local liquor store. So next time you’re looking for a tasty Mexican beer, try the Blanca.