Einstok White Ale is brewed with unmalted wheat, malted barley, and oats. This brew is one of the most popular beers in the American market, spiced with orange peel and coriander. 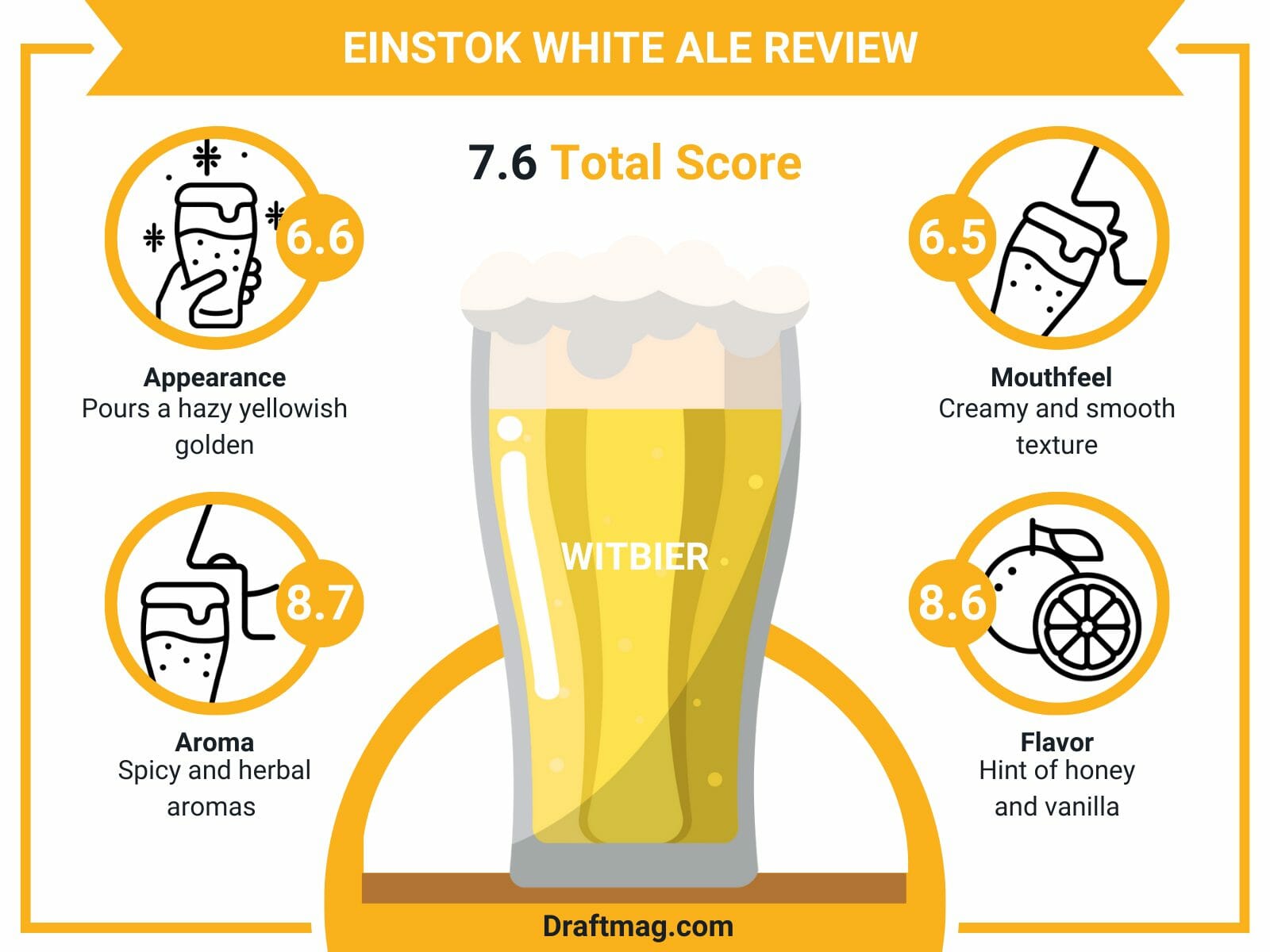 Einstok Icelandic White Ale is a highly recommended beer that you should try out. However, before trying it out, go through this complete guide to know what to expect.

Einstök beer is one of the best Icelandic white ales. It has complex flavors and is brewed with pure Icelandic water to give it its smooth and refreshing taste. It has a light-up taste with average carbonation.

This brew is everything you desire on a chilly evening with friends and family. Grab a pint of this amazing beer today at any liquor store in your area. Here is a detailed review of the beer that will soon become your favorite.

Einstok White beer is not filtered, hence it has a cloudy haze that almost looks like milk. It pours a hazy yellowish golden color with carbonation that rises to the surface immediately.

The beer has a white and creamy head that appears dense. This white beer has excellent retention, and it gives a foam whose length is about one to two fingers’ length.

The aroma of this beer is faint, sweet, and somewhat spicy, with a light wheat tartness and some graininess. The malt carries hints of honey or vanilla. Coriander adds additional peppery and spicy aromas while enhancing the yeast’s herbal depth.

This White beer also has a spicy and herbal aroma. It has fruity, flowery, and sweet fragrances not overpowered by spices. There is a presence of an orange-tinged scent that is fruity.

The unmalted wheat gives the palate a creamy and smooth texture. The body has a medium-to-light range. High carbonation levels give the beer an effervescent, spritzy flavor that enhances the light acidity. 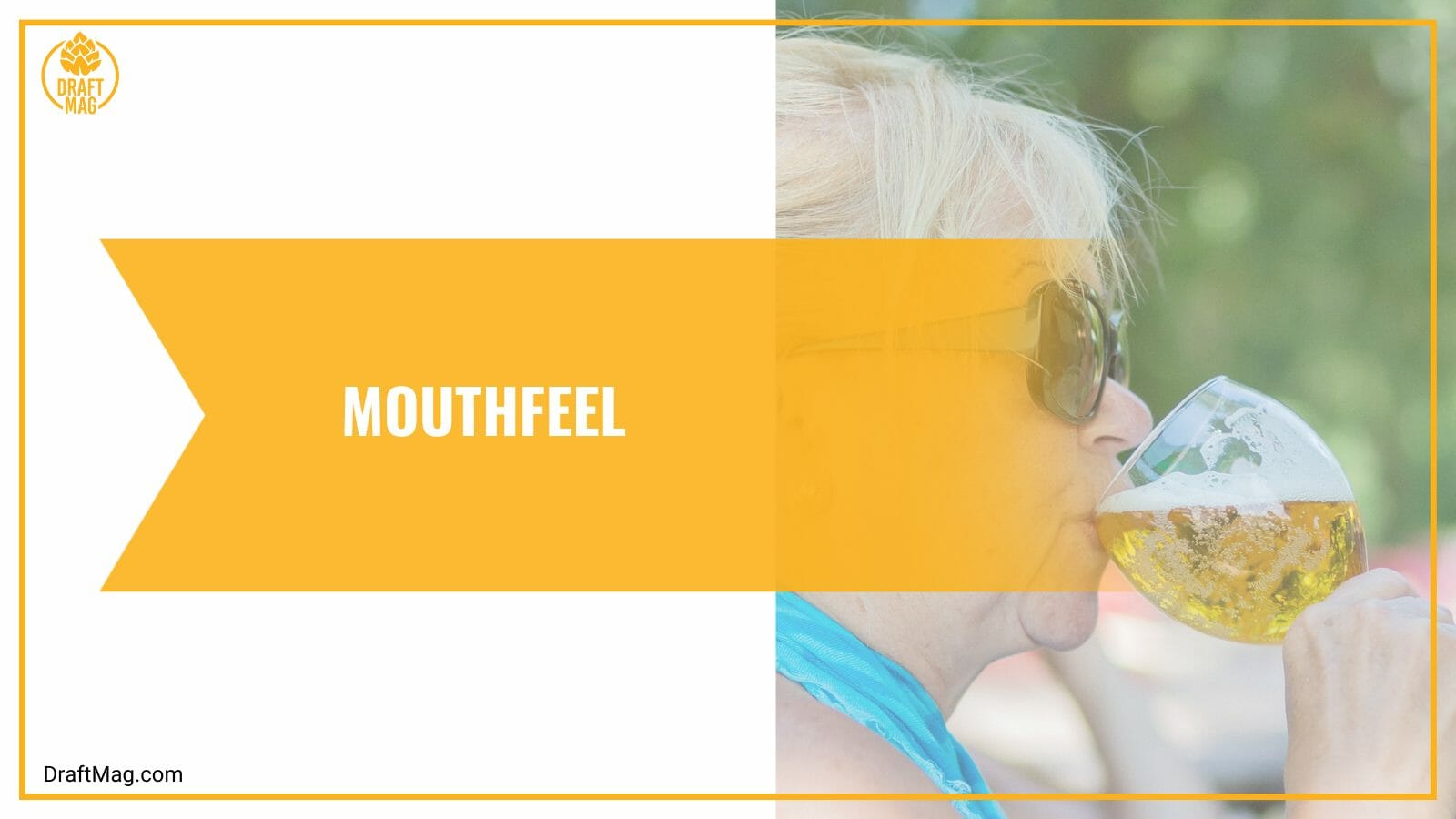 The absence of overpowering bitterness creates a sense of freshness. It is not too heavy or light, giving a dry finish.

Einstock ale has a malty-sweet character with a hint of honey and vanilla that pairs well with the citrus or orange zest of the fruit. It also has some tartness and light wheat flavor. It consists of a complex mixture of herbal spices, including coriander, which is not overpowering. Hop flavors are present, but they are mild and earthy.

This unique white beer goes well with deliciously served lunches. Salads are a great match for this beer, regardless of the topping. Light fish, lobster, sushi and smoked salmon shine brilliantly. Because of the wheat and malt used to brew this beer, you can pair it with porridge, waffles, pancakes, scrambled eggs, grits, sausages and bacon. 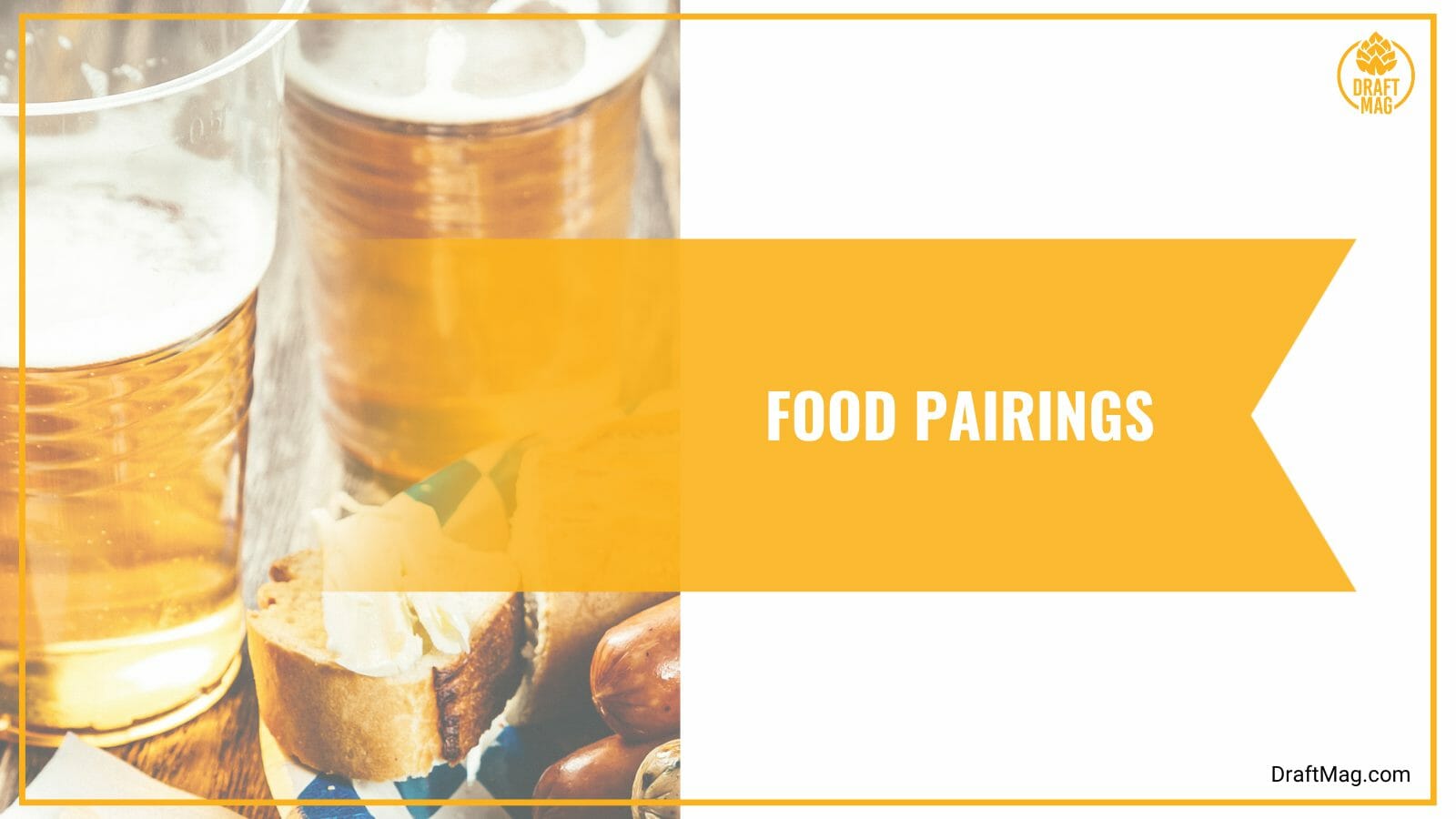 If you want to enjoy this beer, don’t rush it. Thick and sweet beers like Einstok does not go well with a large amount of food, so we advise you not to eat too fast while drinking this beer. Eating too fast might get you too full quickly.

Even though this witbier beer was brewed with inferring hops and flavorful constituents, it is made up of some basic ingredients like:

Other ingredients include gluten, coriander, hints of orange oats, etc.

Einstök White Ale Calories is 158. It has 0 grams of protein, and Einstök White Ale carbs is 10 grams per 12-ounce serving. These figures suggest that this craft beer may not be keto-friendly due to its high carb content. If you’re on a ketogenic diet, look for an alternative beer with a low net carb count.

Additionally, the ABV of the beer is in line with the standard Witbier alcohol content. Einstök White Ale ABV is 6 percent. We advise you to watch how you consume alcohol if you wish to lose weight because it slows down the process. 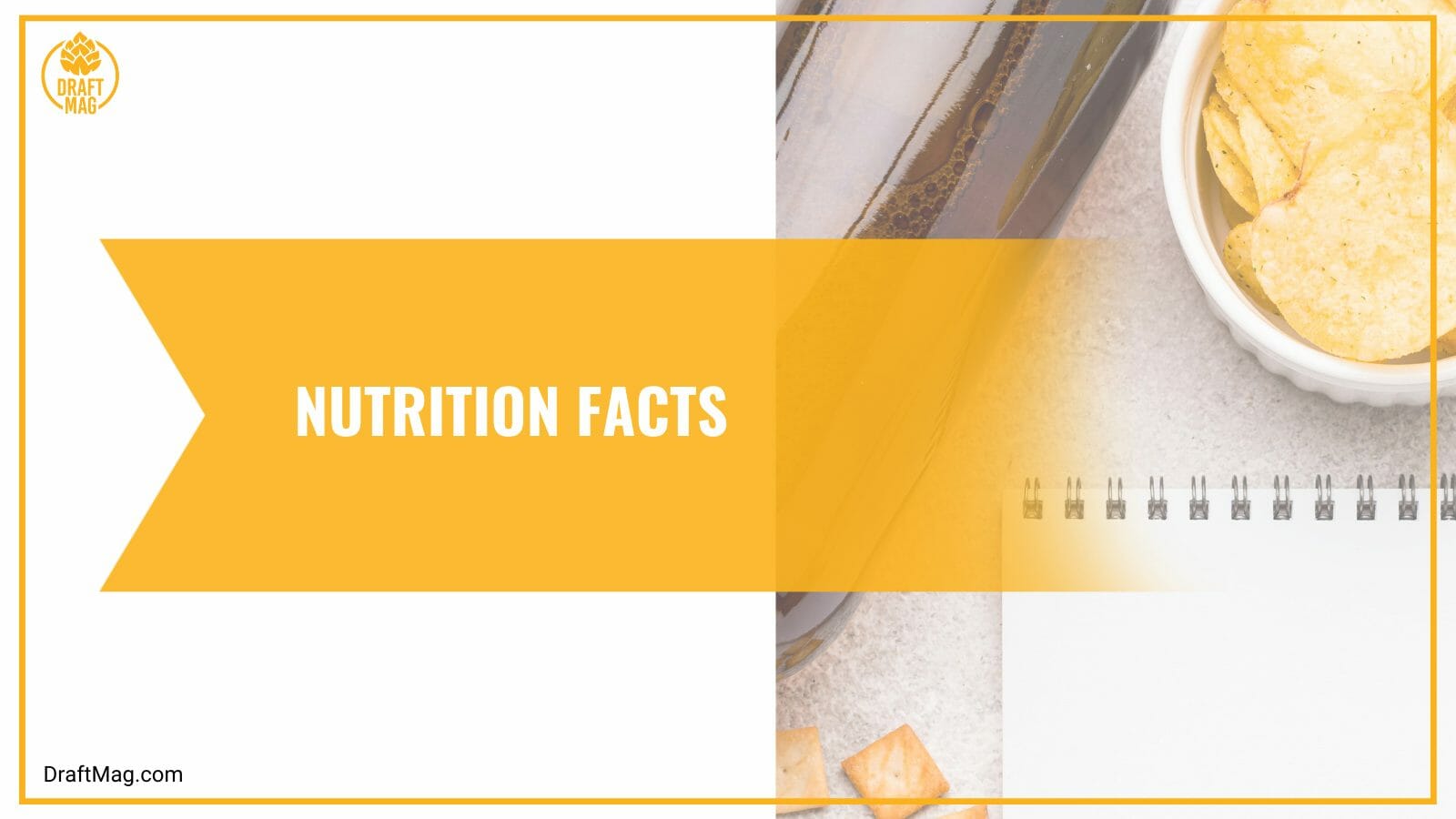 Einstök White Ale IBU is 3.8. This beer has a low bitter taste and falls within the parameters of a typical Witubwirs. Additionally, this beer contains trace levels of calcium, potassium, and sodium, all of which are necessary for normal bodily function. However, it lacks fat, dietary fiber, and micronutrients.

This excellent brew is brewed by Einstok Olgero Brewery. The brewery is located 60 miles south of the Arctic circle in Iceland. This is where they tap the purest water on earth. It has now expanded to over 16 states in the United States.

Apart from the United States, Einstok is now in over 23 countries worldwide. The first production was in 2011, and they partnered with Johnson Brothers in 2018. Einstok Ale was awarded a double Gold medal at the International Beer Competition in New York. The brewery has gained a lot of consumer and industry recognition.

We’ve discussed some of the top features of the Einstok Ale that make it stand out from other witbiers in the market. Let’s have a quick recap.

This beer is perfect if you need a top-notch beer with high-quality flavor and taste. You can grab a bottle or two of this brew in any local liquor store near you.