Meister Brau Beer is among the oldest lagers to hit the American beer scene. It has a smooth, refreshing taste with minimal alcohol content. This beer is a mix of strong hop character and a splash of malt. 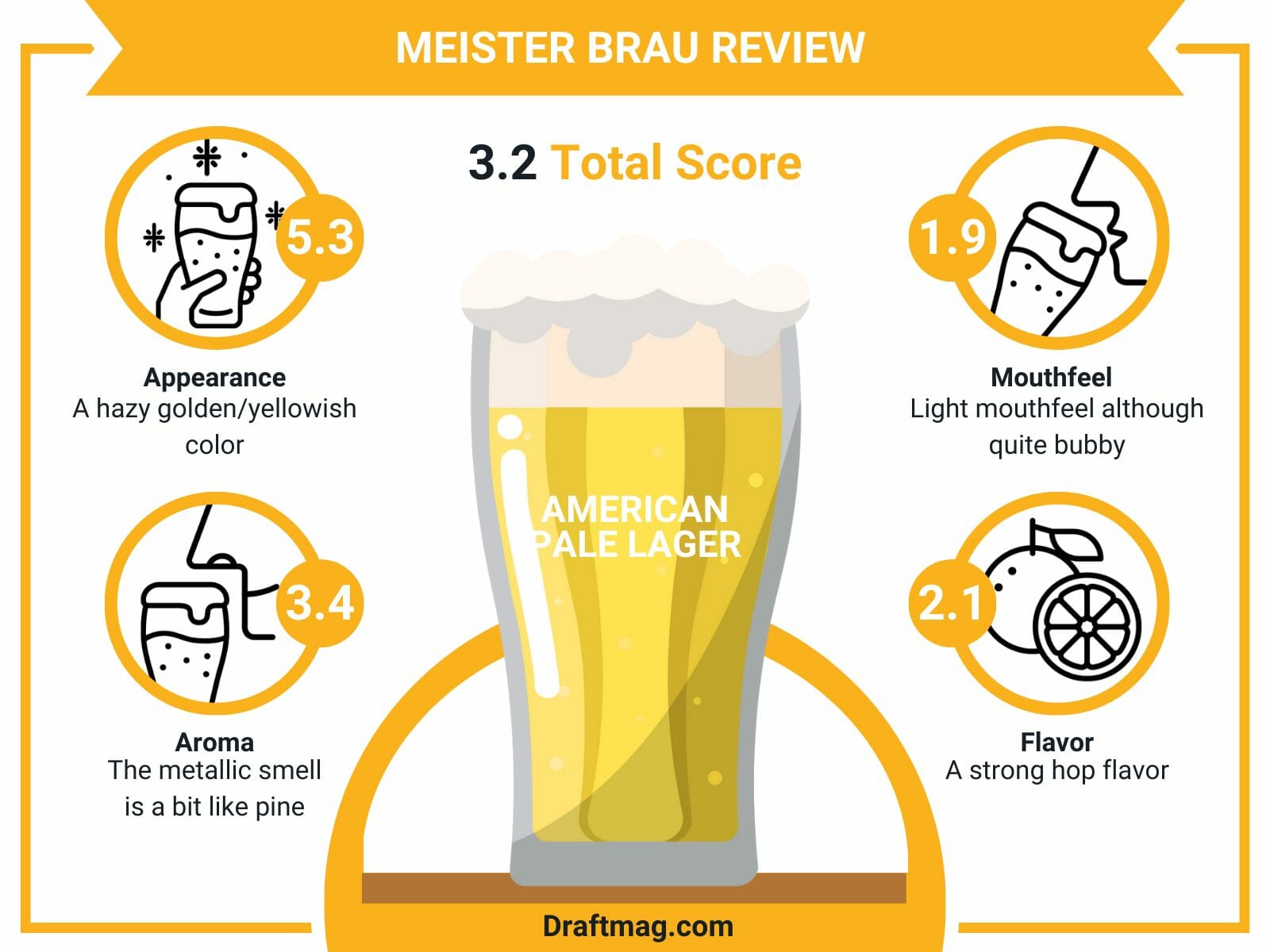 Our beer experts provide all the answers you need with this review for those wondering if it is still worth it today.

Meister Brau, rebranded as Miller Lite, is one of those lagers that got the attention of beer drinkers. It’s known for its unique taste and blends of flavors. Our review provides all the details you need to make a solid decision in whether or not to try it out.

We’ve compiled this unbiased review based on the following categories:

Like many pale lagers on the beer scene, this beer pours a hazy golden/yellowish color, almost like straw. It is a lager with active carbonation as beautiful bubbles make their way to the top of the glass. A thin white foamy head appears and clings to the top of the brew for about 20 to 30 minutes before disappearing but the retention isn’t so great.

Once the foamy head dissipates, a very minimal ring of lacing clings to the sides of the glass. The appearance of this lager isn’t different from others, but we like that it looks clear and presents an appealing picture.

You may need to look elsewhere if you’ve been expecting more from this beer aroma. It smells like your regular mass-produced lager. The smell consists of hops, a bit of corn, subdued malt, and a strong skunky smell that is almost metallic.

This metallic smell is a bit like pine, and its muted spiciness is easy to miss. There’s also a bit of an alcoholic note that is perceivable. But, like the spiciness, it is fleeting. We do commend the fact that this lager doesn’t try to go overboard with its scent. It is nonetheless off-putting to the nose.

The most dostinct thing about this beer is its light mouthfeel. It is light-bodied, although quite bubbly. It feels very thin and almost watery, with no depth or complexity to set it apart from other lagers. The other distinct feature is that there’s a bit of creaminess from the malt in its composition. 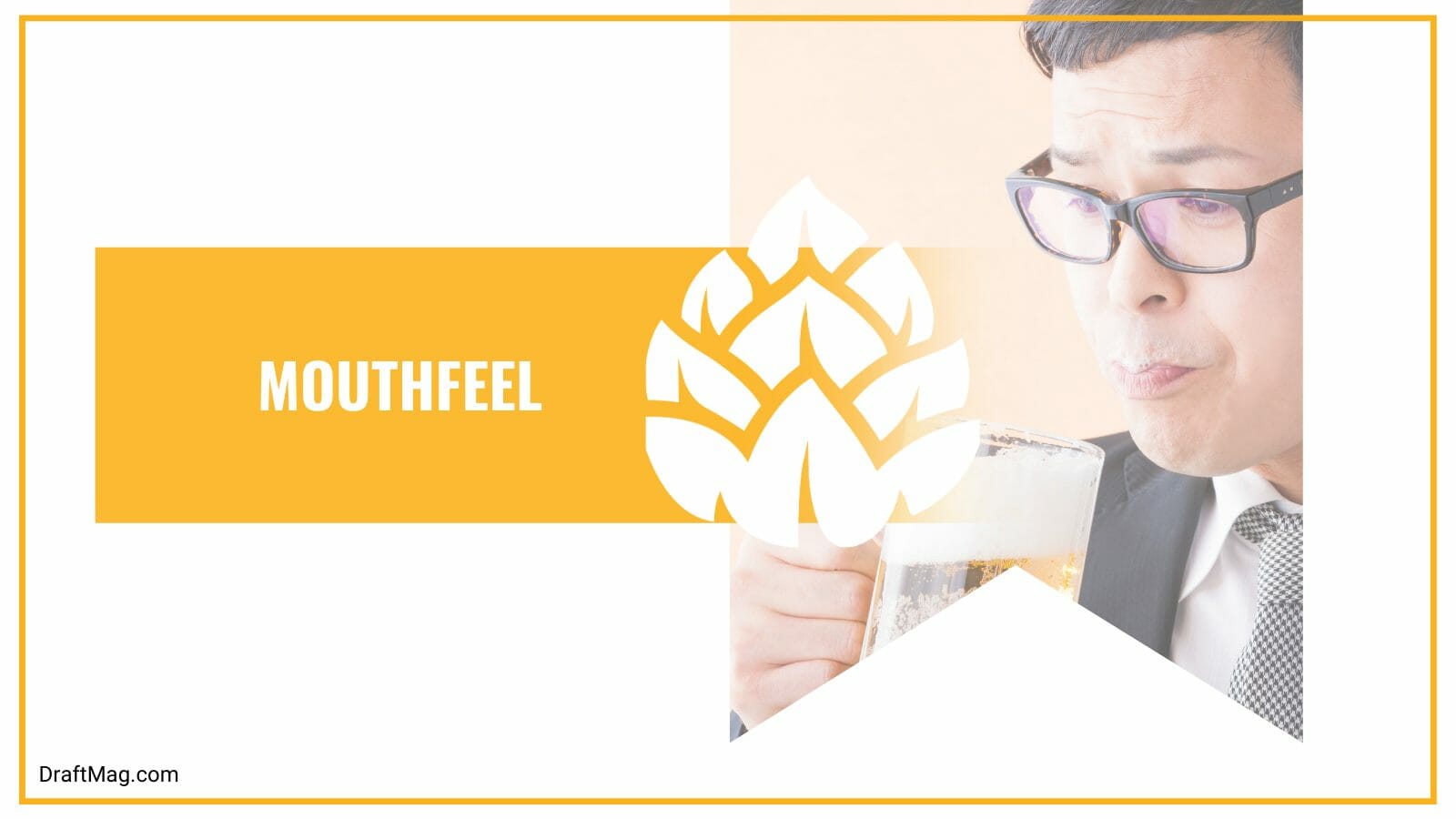 The beer has been in existence for a long time, so we expected a lager with an intriguing mouthfeel, yet this beer feels very flat. The beer makes up for this lack of distinctive mouthfeel with a strong bitterness.

The bitterness often creeps in after you swallow. The metallic feel is also present and almost makes you believe you’re taking a shot of vodka. The beer is crisp, leaves a dry finish, and is smooth and drinkable when served ice cold.

The flavor profile is unimpressive, but it is well-balanced, which is its only redeeming quality. If you are a fan of beers with bold flavors, this American-style lager is not a beer to try out.

Lagers are clean-tasting beers, and while this has a strong bitterness, it still pairs well with several dishes. You can pair this beer with spicy or heavily-flavored meals to make up for its clean, flavored mouthfeel. 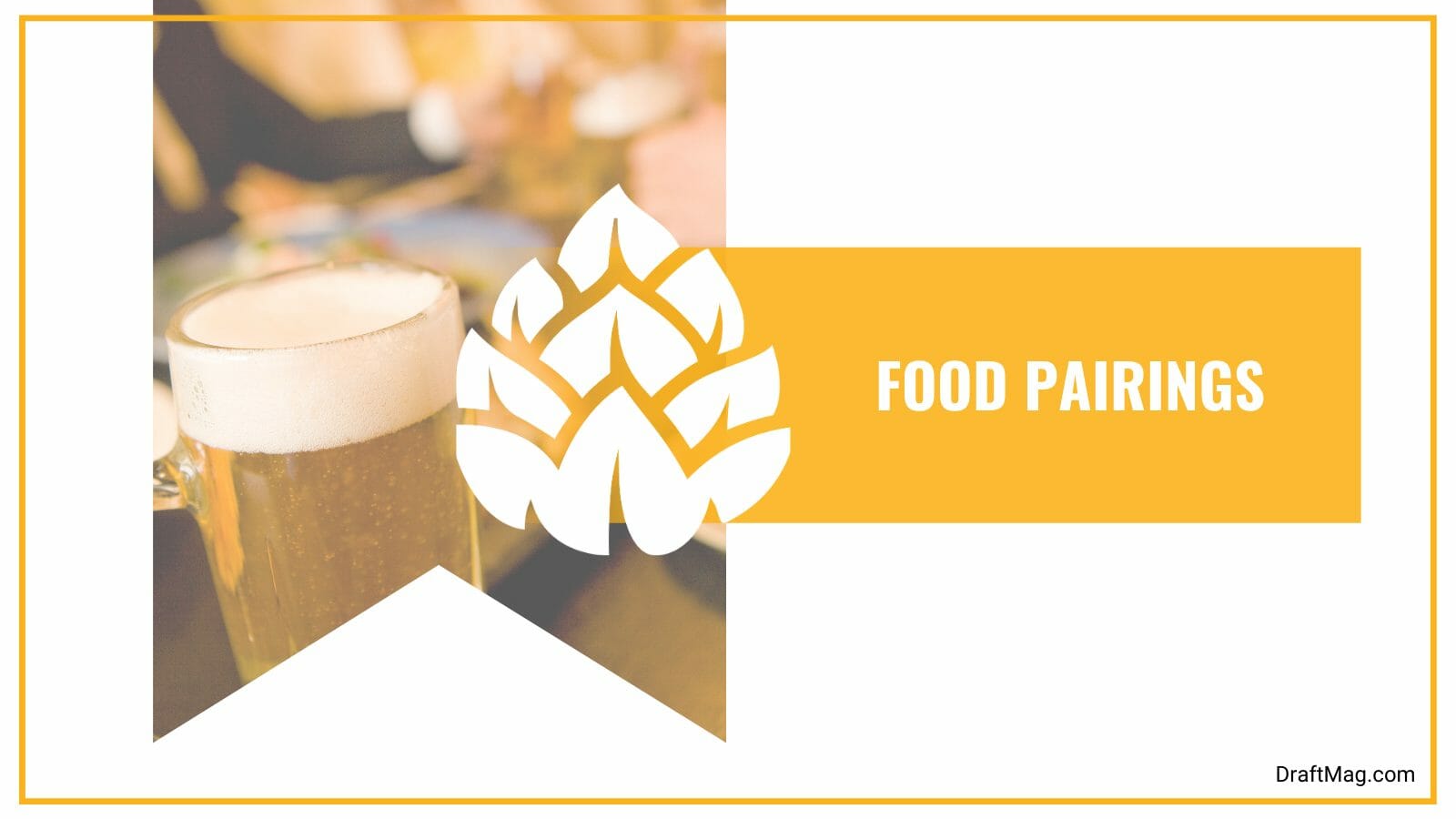 These meals include a burger, pizza, cheese, salty nuts, and tacos. Spicy chicken or buffalo wings also work. It has a predominant hop presence, so we recommend pairing this beer with sweet dishes and desserts.

Those foods mask the bitterness and make it a bit bearable to consume. Also, cakes, pies, and fruit salad could be a great choice if you’re trying to get the best out of this brew.

This lager doesn’t have a lot of ingredients as part of its composition. The production employs the bottom fermentation technique. It uses ingredients like hops, grains, yeast, roast malt, and water.

This use of few ingredients may be somewhat responsible for its bland taste. The fewer the ingredients, the fewer the additives or other complex adjuncts. Yet we do not fault the lack of variety in its composition. It is quite an affordable beer, and it does its job.

This lager is a light beer as it contains 128 calories, 11 grams of carbs, one gram of protein, and zero grams of fat. It doesn’t contain any sugar, nor does it contain cholesterol. The alcohol volume of this beer is 4.5 percent, which makes it an easy beer to drink especially if you’re a beer beginner. 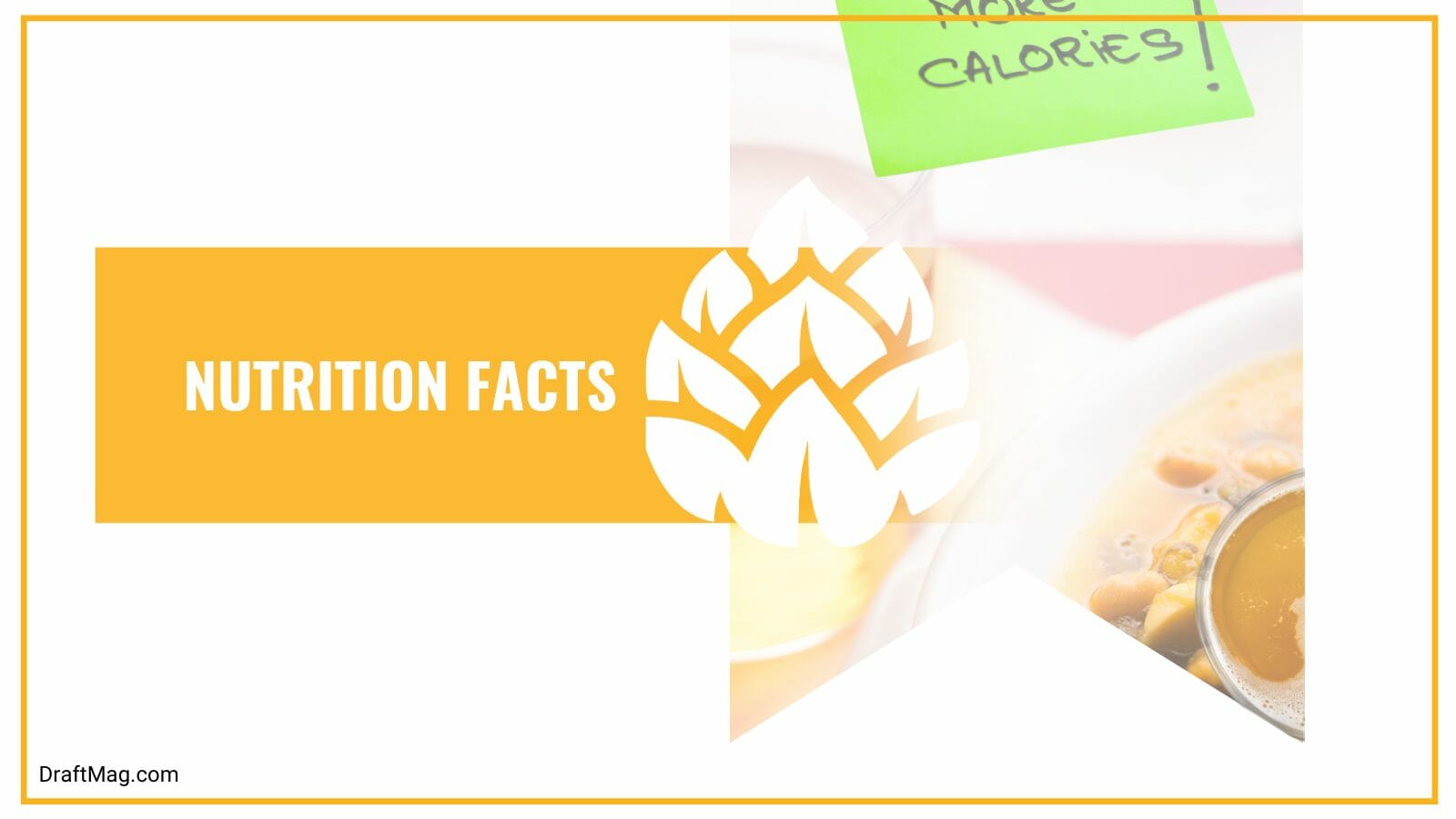 Vegans can enjoy this beer as it has no animal or animal-derived ingredients. Its ingredients are all from plant-based products. But it may not be an excellent choice for beer drinkers looking for Keto-compatible beers.

Meister Brau lager is one of the oldest beers in the beer market, and Peter Hand Brewing Co. first produced it in 1899. The beer was a massive success in the American beer scene until the company folded up due to low cash. The brewing company, alongside the beer brand, was sold to Miller Brewing Company in 1972.

This American-style lager retired in 2005 due to poor sales. But by then, Miller Brewery had produced a rebranded version in the form of Miller Lite.

This beer may no longer be in circulation, but it was one of those beers that was popular for its hop-forward character and lightness. It was also very affordable, which meant it was a favorite among many college students before its sale to Miller Brewery.

Meister Brau, now what we all know as Miller Lite, was one of the lightest beers in the history of American beer. Here’s a summary of the points we discussed in this review:

As stated earlier, this beer tastes like an average, mass-produced lager. This may be due to using only a few ingredients in its production, but there’s no denying that it is a light beer, and when served ice cold, it could act as a good thirst quencher.