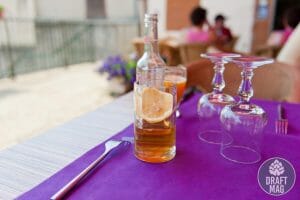 If you’re a fan of IPAs, Half Acre Bodem should be one of the options on your list. The tropical IPA lets its hop flavors win, with a soft round body, lingering flavors, and malty characters.

The beer’s style leans towards NEIPAs due to its hops profile and gives you a delicious perspective of India Pale Ales. This review will cover all you need to know about Bodem, from its taste to the best food pairings.

The Half Acre Bodem is an American India Pale Ale and a year-round beer from Half Acre Beer Company. The beer is described as a bedrock IPA representing how the brewery feels about today’s IPAs. With vibrant tropical flavors, the Bodem is a clear example of an IPA letting its hop flavors shine.

It is a delicious, fruit-forward IPA with other surprises as you drink, but also incredibly satisfying. The beer is best served in a snifter, chalice, or goblet at temperatures between 45 and 50 degrees Fahrenheit. You can also garnish it with a citrus slice.

Whether you need a delicious craft beer when hanging out with your friends or something to go well with dinner, Bodem is the ideal choice. The beer has an above-average RTP that will make you drunk in no time.

The Bodem IPA pours a golden yellow to orange color that reminds you of the sunset and a mostly hazy appearance. It also appears a bit translucent, with nice carbonation in tiny bubbles. On top of the beer is a creamy white head with good retention and visible lacing against your glass.

On the nose, the Bodem IPA will hit you first with the aromas of tropical fruits. These include overripe mango, cantaloupe, melon, blueberry, papaya, and bitter grapefruit, all combined to smell like a tropical IPA. You will also notice hints of biscuit and malt in the aroma and a dank scent. There are also hints of pineapple in the aroma.

The Bodem IPA has a fluffy and pillowy mouthfeel that caresses your tongue. Its soft mouthfeel is followed by slight stickiness in your mouth after swallowing it. The IPA is light-bodied with decent carbonation that makes it clean and crisp. It is a drinkable beer that anyone can take down with only a slight alcohol burning.

The taste of the Bodem IPA follows the tongue, with a flavor that sits between a West Coast-style IPA and a NEIPA. Its tropical fruit-forward taste hits you first with overripe mango, papaya, and cantaloupe. The beer is not overly hazy or juicy but has a nice flavor that will transition into clean, dry bitterness as you swallow.

There’s a lot of hop character in the beer, with hints of melon, blueberry, and pineapple. There are also dank earth notes from the malt list with a malty, biscuity backbone. The beer finishes with a taste of caramel and bread and feels equally dry and sweet as you swallow. As a clean beer, it doesn’t leave much of an aftertaste.

You should try pairing your Half Acre Bodem with salty foods like lightly curried chicken or ham in a salad. The beer is paired with juicy and grilled chicken, pork, fish, and meaty foods. The juicy mango flavor will also go well with a syllabus.

If you’re interested in simpler foods, the beer will go well with fish tacos, burgers, pizza, and steak. You can have the IPA with a brownie, chocolate cake, or sherbet if you want to appease your sweet tooth; fruity pies and cobblers also work. As for the cheese pairing, the Bodem goes well with high-fat content cheeses and spicy pepper cheeses.

The main ingredients of the Bodem IPA are water, malt, hops, and yeast. The malts in the beer add the biscuit flavor, malty backbone, and creamy caramel finish. It is brewed with Mosaic Cryo, Idaho 7, and Cashmere, which give it its tropical fruitiness, vibrant flavor, and soft mouthfeel.

The Half Acre Bodem features a 6.7 percent alcohol content, with an estimated 205 calories in every 12-ounce can. The calories in the can are a bit high, so beer drinkers on a diet should consider this when calculating their nutrition intake.

The Bodem IPA is not ideal for those on a keto diet because of its high level of carbs, 14 grams per 12 ounces. The beer is also not gluten-free, as it was made with wheat and flaked oats to boost the body.

If you’re allergic to wheat or barley, check the beer’s packaging before drinking it.

The head brewer stated that the year-round IPA was released to make things simple for the customers. After learning new things from their Vallejo and GoneAway beers, they used that to boost the hop intensity of the beer while giving you a drinkable beer.

It took about nine months for the brewery to realize the concept.

Bodem is a delicious, tropical IPA that gives you a soft mouthfeel, a malty backbone, and a balanced, drinkable brew. Here are some points we covered in this review: 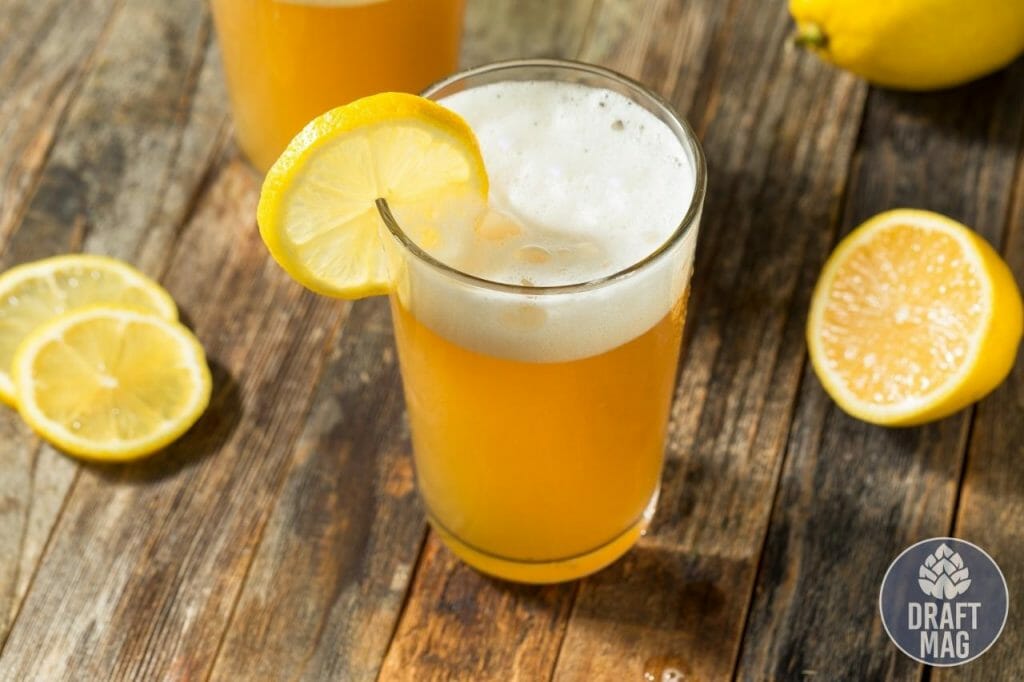 You can try out the Bodem IPA directly from the Illinois-based brewery or purchase it at liquor stores near you.