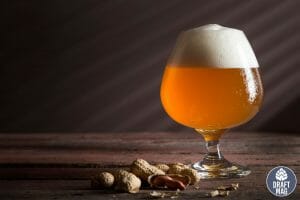 WarPigs Foggy Geezer is an American hazy IPA, which is one of the most popular categories of beer in the United States. If you’re reading this right now, you probably have questions about Foggy Geezer, especially its beer characteristics, properties, ingredients, and history.

You probably also wonder why there’s hype over the beer and if it’s truly as good as people say it is. Lucky for you, we will address all of that and more in this ultimate review so you can decide for yourself if this beer is worth trying and if the hype around it is justified.

After checking out the table above, it’s time to move further and read a detailed review about the beer.

The Indian Pale Ale beers are known for their unique clarity, majorly because of the lagering process. Foggy Geezer is a unique beer with a distinct, cloudy appearance and a mild bitterness followed by a tangy flavor.

Below is an overview of the overall physical characteristics of a glass of Foggy beer.

Foggy Geezer beer has the aroma of classic citrus, tropical melon, and stone fruit. However, the aroma is not overpowering, although it’s very surprising as the beer combines many different ingredients with enough bitterness. But it seems that the brewers found the perfect recipe.

The beer explodes with extra aromas, tickling your nose with the smell of various tropical fruits and perceptible bitterness. It hits your mid palate with a burst of fresh fruits. The super tingles that you get in your mouth and the feel of different fruits result in the perfect combination of mild aroma and bitterness.

This Indian pale beer gives a softer mouthfeel and a bit of sweetness. Because of its moderate carbonation, the hops are easily felt on the tongue. It also gives a mild taste of tartness.

The flavor of this great beer is a perfect combination of pineapple and spruce, cereals, hibiscus, pale malt, and dank. It gives tropical juiciness and refreshing fruit flavors with smooth and low bitterness.

The beer is not just juicy, it’s extra juicy, which is always a plus. In addition, many describe it as quite creamy and very silky. Although the terms usually aren’t used to describe a beer, in this case they are the perfect fit.

It contains fresh citrus and other similar tart flavors topping it with many other featuring notes like oranges, grapefruits, tangerines, and pineapples. Some say that they can also feel notes of papaya, mango, and even passionfruit and guava. Containing all these amazing flavors in one bottle, it’s not surprising that these beers with tropical freshness became so popular.

By the way, the “extra juicy” quality comes is from the hopping method. At the preparation phase, the beer is brewed in the way that its bitterness is diminished with fruitier notes.

Lovers of fried food can also take their favorite with the beer. Essentially, you can combine the beer with any food you love.

Here are the most basic ingredients used in making Foggy Geezer.

Water is always vital since it ensures uniformity of all components in beer production. The water used has to undergo a series of filtration processes. Only pure water can give the beer consistency and premium quality.

Yeast is essential in beer production. It is responsible for the actual production of alcohol, basically “giving life to beer.” Yeast also adds flavor to the beer.

Hops provides the beer with aroma and bitterness. It also balances the bitter and sweet flavor.

War Pigs Foggy geezer IBU is 70, with the beer being very dry-hopped. Its ABV is about 6.8 percent. One of the Foggy Geezer IPA nutrition facts is that its alcohol content is perfect, rhyming with other pale ales between 6-7 percent abv. The alcohol content makes it enjoyable for lovers of strong, double IPA beers.

There are 200 Foggy Geezer calories in a 12-ounce bottle of the beer. In addition, there are 20 grams of carbohydrate, 1 gram of protein, and 1 gram of fat. It is quite high in calories compared to regular beers but right around the average for IPAs.

One question we often get is where is Foggy Geezer brewed, and the answer is Indiana United States. WarPigs Brewing USA is responsible for brewing operations. Three Floyds collaborated with Mikkeller to brew this great Indian pale ale in Chicago.

It’s crucial to remember that haze has always existed. Brewers from thousands or even hundreds of years ago would never have thought to remove haze from their beer. Indeed, remember that for hundreds of years, people lived without access to clean drinking water and provided low-alcohol beer for their entire family, including infants and grandparents.

Alcohol was considerably more dependable as a source of hydration than river or creek water since it effectively removed everything unsettling from the water. Brewers could also not have chosen high- or low-flocculating yeast strains because they did not know what yeast was or its role in brewing. Simply put, they made do with what they had.

Foggy Geezer is a highly rated IPA in the United States today for several reasons, which we have considered in this article. Let’s have a quick recap. 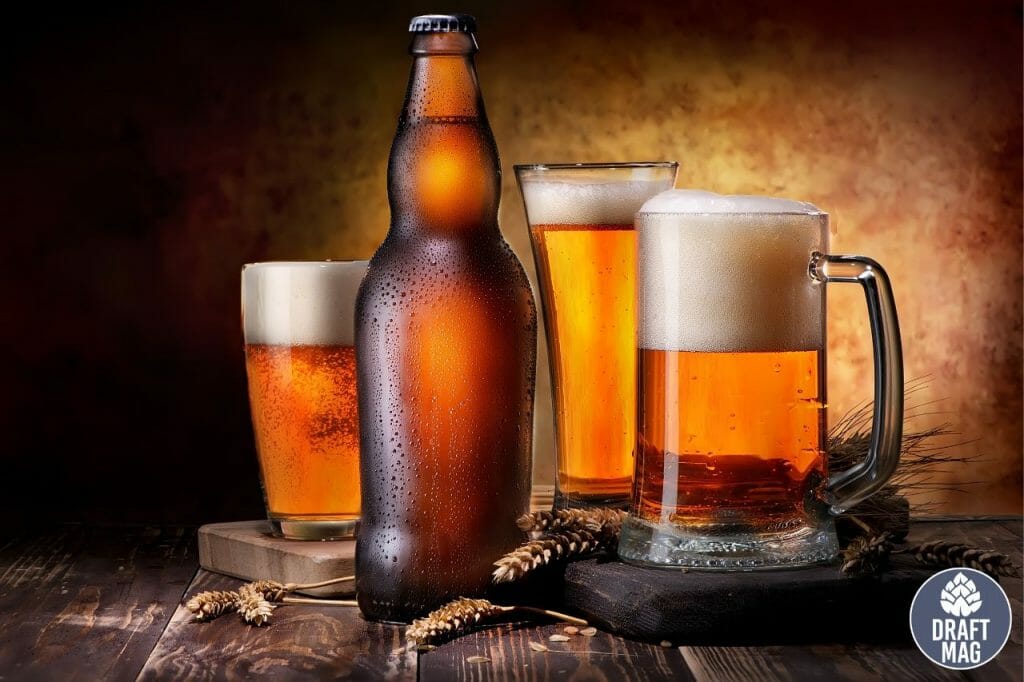 This beer is the best option if you need a refreshingly crisp Indian pale beer. You can get one in liquor stores across the country.