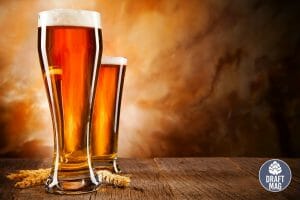 Hop Valley Cryo Stash is an imperial India pale ale (IPA) brewed with Simcoe Cryo Hops, giving it a fruity and reduced vegetal flavor. The beer originates from Oregon in the US. Beer enthusiasts have been curious about this drink, specifically its appearance, taste, flavor, aroma, and mouthfeel.

Worry no further as this complete review will answer all these questions and enlighten you about the beer’s history, nutrition facts, and food pairings as well.

Here is a review of the beer’s characteristics and possible food pairings.

Imperial IPAs like the Hop Valley Cryo Stash have colors ranging from deep gold to amber. The beer appears hazy golden from a tulip beer glass with a medium body and moderate carbonation. Also, it has a mid-size foamy white head with low retention, leaving no lacing.

It is sweet with a mix of bready malt, piney, citrus hops, and tropical fruits like mango and orange. Although the aroma isn’t heavy, being a double IPA, the malt note is dominantly perceived.

The medium body is felt in the mouth. It has a crisp feel with a malt taste that incorporates hints of pine, orange, berry, mango, and passionfruit. It leaves a dry finish on the tongue with a moderate bitterness balance.

Above all, the beer is very refreshing. Also, the Hop Valley Cryo Stash ABV is 8.7 percent, which is high; thus, its alcohol presence is perceived.

The flavor combines subtle hoppiness with citrus and mango notes. Also, its bitterness would be excellent in cleansing the palate for a better experience when paired with rich-flavored dishes.

Imperial IPAs are beers with particular intensity. Thus, they must be paired with equally intense dishes to exploit these beers fully. When pairing Hop Valley Cryo Stash Imperial IPA with food, it aims to enhance its bitterness, hop flavor (herbaceous, earthy), and tropical fruity notes.

Hop flavors pair perfectly with spices and light fruits. A suitable example is the sweetness of chutneys, whose fruity component is based on mango, passion fruit, or pineapple and travels in perfect affinity with the aromas of hops. The same applies to fresh coriander and lemon grass, common in all Asian cuisines.

On the other hand, its bitterness has a cooling effect when paired with spicy dishes like Indian or Mexican (refried beans, lime, roasted chilies) cuisines. In addition, lamb or chicken curries are also excellent candidates for the aromatic affinity of the spicy component and the contrast that alcohol and bitterness provide to the buttery fatness of the sauce.

This beer also creates bonds of love with slimmer seafood like snapper, sea bream, and sea bass, especially when served with sauce. Don’t forget to include grilled meats, blue-veined cheeses, raw milk cheeses, burgers, and desserts. As mentioned earlier, the beer is moderately carbonated. This makes it perfect for fatty and creamy dishes as the carbonation cuts the fattiness of the food and relieves the palate.

Every 12 fl. oz contains 245 Hop Valley Cryo Stash calories, 2.5g protein, and 15g carbohydrate. These stats show this is a high-carb beer and thus not keto-friendly. So, if you’re on a keto diet, look for an alternative IPA with low net carbs.

Also, it has an 8.7percent ABV, which is high compared to other light lagers. You should be wary of how much you drink if you’re trying to burn fat because excess alcohol limits the process.

On the can, the Hop Valley Cryo Stash IBU shows 40, which is within the range of a typical IPA translating to fair bitterness. This beer also contains traces of sodium, calcium, and potassium necessary for vital body function. However, it doesn’t contain cholesterol, dietary fiber, vitamins, or fat.

The beer is a product of Hop Valley Brewing company in Springfield, Oregon, US. The company was established in 2009 by Chuck Hare, Jona Kunygys, Trevor Howard, and Walter Macbeth. It is known to be successful in the craft beer market across the US, brewing varieties of IPAs with subtle bitterness. This is all thanks to the use of Cryo Hops from Yakima Chief Hops.

After discovering the usefulness of the Cryo Hops in 2011, the company produced the pioneer product of the stash series: Hop Valley Bubble Stash, a mildly bitter IPA with tropical flavors. The brewing process involved the cryogenic separation of “lupulin,” which is highly flavored from the hop cones under standard conditions.

This novel process birthed the brewing of less bitter IPAs while retaining the tropical flavors and aromas. Thanks to the success of this process, the company has produced three other IPAs: Hop Valley Cryo Stash, Hop Valley Mango & Stash, and Hop Valley Stash Panda. In 2016, Molson Coors (MillerCoors) acquired Hop valley brewing company to expand its horizons and has recorded excellence so far. Today, you can find the Cryo Stash in cans or a pack of 6 or 12 cans containing other stash series.

Are you craving a fruity beer with hoppy notes? Then grab a chilled can of this refreshing beer. As we promised at the beginning of this review, we’ve provided all information about the Hop Valley Cryo Stash, so here is a summary: 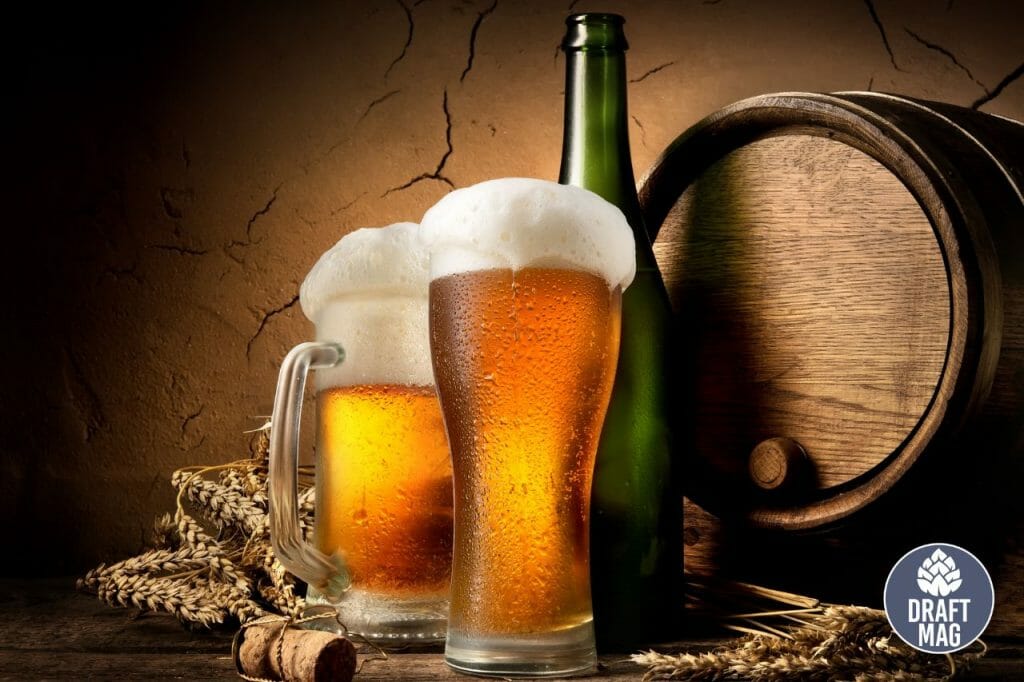 We also discussed various food pairings from spicy dishes to seafood, veggies, and more, so what food will you love to enjoy with this imperial IPA?