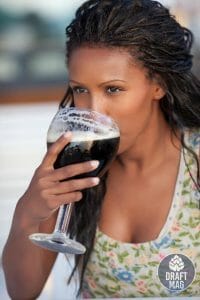 Our Nectar Hall review covers all you need to know about the hoppy and juicy Solar Nectar beer from the Minneapolis Town Hall Brewery. An American blonde ale, the beer is the perfect choice for summer, with a good balance of fruits and malt.

It has a distinct golden hue and a refreshing, drinkable nature that will appeal to anyone. Learn more about this juicy thirst-quencher in our Solar Nectar review below.

Solar Nectar is an American blonde ale from the Minneapolis Town Hall Brewery, with a 5.1 percent alcohol content. The juicy beer is light-bodied, with a crisp, citrus taste as it is brewed with multiple citrus fruit peels. The beer has a bright golden appearance, with flavors and aromas of citrus, lemongrass, and sweet maltiness.

If you have the Nectar Hall ale, you should serve it in a pilsner glass. The tall glass will showcase the carbonation and color while holding the slight head of the beer. The serving temperature should be around 45 degrees Fahrenheit; you can garnish it with lemon or orange wedges.

The Solar Nectar ale is a refreshing summer ale heavily loaded with citrus fruits. With the decent ABV and high drinkability, it’s the perfect sessionable beer to quench your thirst.

The Nectar Hall ale pours light golden yellow, with a thin, off-white head that dissipates quickly into the glass. It leaves a very slight lacing against your glass, and even the lacing will disappear soon. The beer has a clear appearance, and the carbonation is evident in the little bubbles floating to the top.

On the nose, the Nectar Hall ale has a strong aroma of citrus peels. The fruity aroma is the first thing you smell, but you might notice hints of malts in the backbone, offering you a slight aroma of freshly baked bread. There is a subtle yeasty aroma that balances well with the fruits.

The Solar Nectar blonde ale has a light, thin mouthfeel that barely lingers against your palate. Some drinkers might consider this to be flat. It will feel a bit fizzy due to the moderate carbonation, and it has a juicy finish with slight citrus in the aftertaste.

The flavor of the Solar Nectar beer follows the aroma, with the citrus being very evident. You will first taste lemon, orange, and Caribbean orange, but it does not take away from the true beer nature. In the backbone is a balance of hops and malts, presenting itself in a bready, biscuity flavor.

The beer’s flavor hints at lemongrass in the middle, and the citrus will give way for the malts to shine as you drink. The hops add slight bitterness to the flavor, following into the aftertaste and the citrus.

These include sweet, hot, and spicy foods like chicken, salmon, salads, and bratwurst. Try out citrus-flavored desserts like a blood orange sorbet or a delicious citrus cake. You can also try out chocolatey desserts and sweets to match the smooth and malty flavor of the beer.

You can’t go wrong with Monterey Jack cheese when having cheese with the Nectar Hall ale. Other options include creamy, herby, and mild cheeses, like a Fontina which will complement the zesty nature of the beer. It generally pairs perfectly well with pasta, chicken, and seafood.

The Solar Nectar ale is made with the usual main ingredients of beer: malts, hops, yeast, and water. The exact malt list and hops schedule are unknown. The beer has a strong malt background, while the hops contribute to the zesty and slightly bitter flavor.

Aside from the main ingredients, the juicy and citrusy nature of the Solar Nectar beer is obtained from the multiple citrus fruit peels used in brewing. These include lemon, Caribbean orange, and sweet Florida orange. The brewers also used a touch of lemongrass in brewing.

The Nectar Hall beer features a 5.1 percent ABV that is slightly noticeable in the aroma and flavor of the beer. The exact IBU and calories in the beer are unknown. The beer is not ideal for those on a keto diet due to its high-fat content. It is also not gluten-free.

Solar Nectar is one of the many beers from the Minneapolis Town Hall Brewery based in Minnesota, United States. The brewery has been serving that area since 1997 and is known for its wide range of in-house and guest beers you can enjoy when you visit.

The brewery combines a restaurant, allowing visitors to enjoy fantastic food and their award-winning beers. Town Hall Brewery has won more medals at the Great American Beer Festival than any other breweries in Minnesota, so you can expect high quality while drinking the Solar Nectar ale.

Solar Nectar is a juicy and citrusy blonde ale that will quench your thirst on the hottest days and give you an amazing beer-drinking experience. Here’s a summary of our Nectar Hall review: 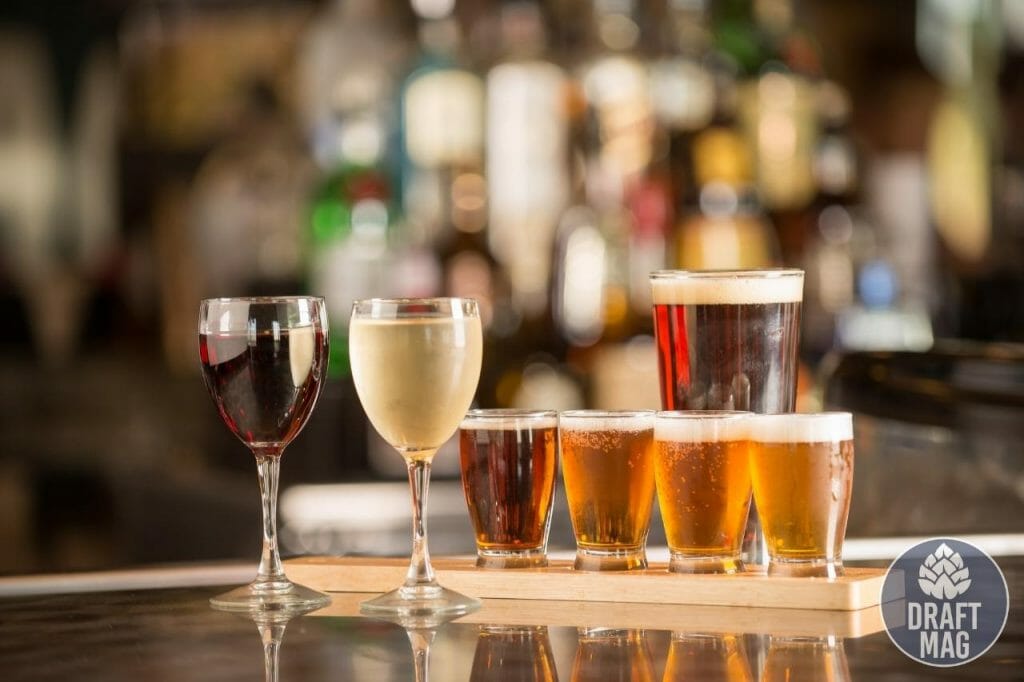 If you’re curious about the Solar Nectar ale, you can have a taste the next time you’re in Town Hall Brewery in Minnesota.